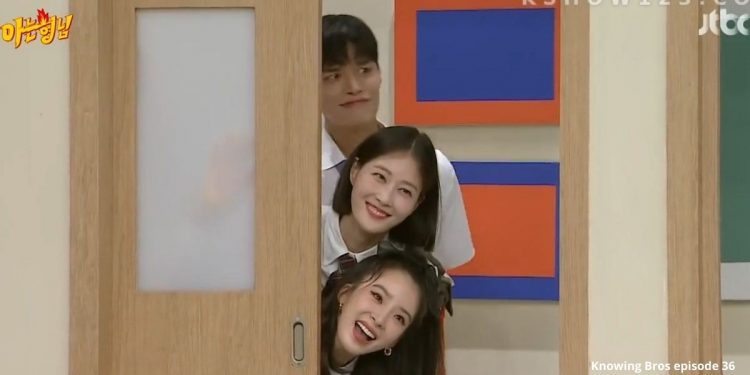 This time we are going to talk about the cutest episode of ‘Knowing Bros’ that has been released. The variety show has a specialty of inviting celebrities from all the fields. On ‘Knowing Bros’ we have seen singers, actors, models and also players. In the recent episode, South-Korean models were invited as transfer students on the show. Also, the challenges were set according to their best skills. In the ‘Knowing Bros’ Season 6 episode 37 article, we will cover the release date and all about the last episode.

Furthermore, we see the cheerful Lee Hyun-Yi perform songs and Jung Hyuk portraying his skills as a salesman. Whereas, Irene brings the highest heels she could find. The ‘Knowing Bros’ drama is a television variety show and releases new episodes weekly. You will find all the details about when and where you can watch the latest episodes in this article. Also, we will tell you about the guests who will appear in the next episode. So keep reading to not miss any detail.

What happened in the last episode of ‘Knowing Bros’?

‘Knowing Bros’ has been releasing new episodes every week and this week the stars who appeared on the show are transfer students from ‘Model high’ Lee Hyun-Yi, Irene, and Jung Hyuk. Our first guest Lee Hyun-Yi works under Esteem entertainment and has made a name for herself in the modeling industry. Irene on the other hand is a South Korean singer, actress, and model. Lastly, our third guest Jung Hyuk is a South Korean model who is famous for his role in the film ‘Windstruck’.

All three stars make a really cute entrance by peaking their heads through the door. Then Lee Hyun-Yi hands in their enrollment form while singing and dancing on a free pass song. The lines of the song Hyun-Yi sings are ‘Backwards and forwards, it’s still Lee Hyun-Yi’. After this, the class gets into a casual conversation and we find out what is Irene’s Korean name. The singer Irene lived in the U.S so her real name is Irene but she also has a Korean name Kim Hye Jin. Continuing the conversation we move to our stars’ interests and everyone is fascinated to know that both Hyun-Yi and Irene play soccer.

While talking about the things that the models are good at Jung Hyuk confesses that he is a very good salesman. As we know the ‘Knowing Bros’ cast does not pass on any opportunity they enact a skit to judge Jung Hyuk’s salesman skills. Let’s find out how good a salesman our model is. The cast members Jang Hoon and Soo Geum play the role of a couple visiting a departmental store and they are the world’s pickiest customers.

The height difference between the actors playing a couple is making the scene look more realistic. As Jang Hoon and Soo Geum enter the imaginary store Jung Hyuk greets them and the action begins. Soo Geum’s humor is on point and he slaps a co-star saying what is this mannequin doing here. Then Hyuk playing the good salesman caters to every need of the customer and tells them about their new fashion line. But Soo Geum acting as a bad customer tosses every cloth in the store.

After this, Jang Hoon takes the lead and tells Hyuk that his girlfriend is very cute and he should show clothes that would suit her. The act goes on for a while then in the end Jang Hoon acts to be angry as he thinks that Hyuk is looking down on him. This is one of the best parts of the ‘Knowing Bros’ previous episode.

Jung Hyuk shares a story of his past where his parents were never around because of work. They didn’t even attend his school events. So Jung Hyuk because of his family experience does not believe in marriage. Also, our ‘Knowing Bros’ cast member Sang Mi believes in divorces. When Jung Hyuk claims to be undefeated at the post-it game it’s finally time to make a challenge.

Both the competitors put sticky notes all over their faces and the task is to remove them using only the face muscles. This kind of challenge is seen for the first time on ‘Knowing Bros’. After struggling for 1 minute, Jung Hyuk wins the game by using all his facial muscles and making the funniest faces possible.

In the next challenge, our supermodel Irene is ready to walk in the highest heels with a blindfold. Just like the post-it game, this challenge has never been performed on the ‘Knowing Bros’ show. Even though she has a blindfold she covers the exact distance and makes a turn at the precise point. Her skills as a model are really impressive and for the final act, Lee Hyun-Yi performs on the song ‘Touch me now.

Where to watch ‘Knowing Bros’?

The ‘Knowing Bros’ variety show is available on the international streaming platform Netflix. New episodes are released on Netflix every Tuesday. This streaming service is available for both international and South Korean fans. All you have to do is set an account and choose a subscription package. Then you will be all set to watch upcoming as well as previous episodes of ‘Knowing Bros’ variety show. 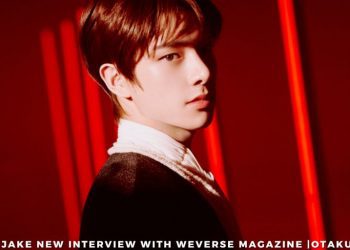 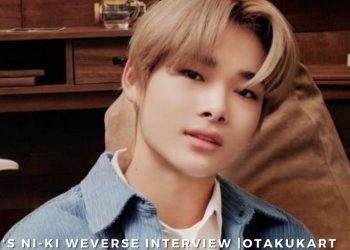