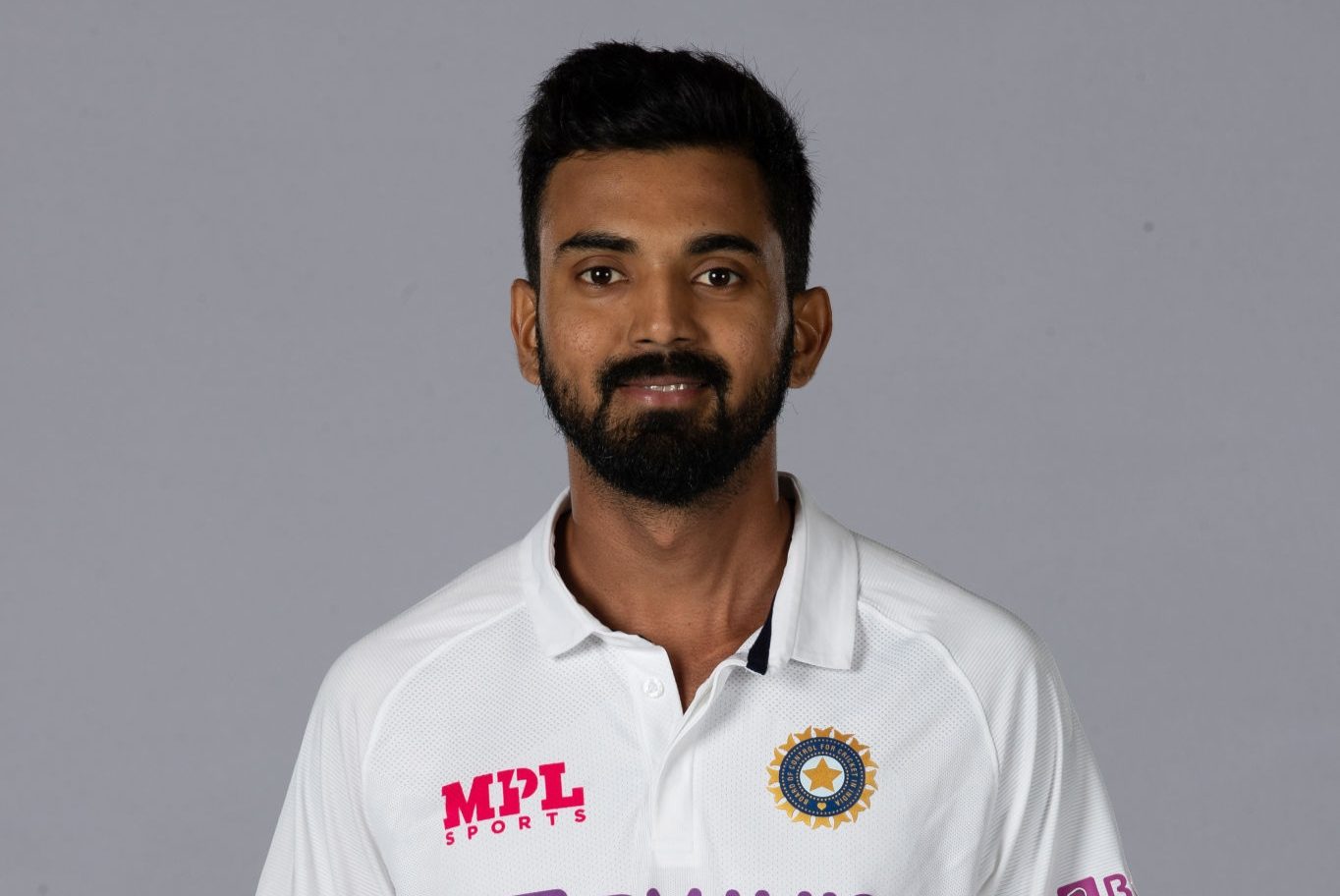 Who is KL Rahul Girlfriend? Well, Many believe that it is impossible to strike a balance between sports and study. Some athletes have to leave school or college to pursue an out-of-the-box career. Some are so forced to give up their dream of playing cricket for more because they like to call it a “logical” career. And there is KL Rahul, who is not only involved in cricket but also focusing on his studies. From schools and colleges to the biggest and best stadiums in the world, this boy has conquered everything. Here you will get to know about KL Rahul, a superstar in Indian cricket.

On April 18, 1992, Kannur Lokesh Rahul was born in Mangalore, Karnataka. He is the son of KN Lokesh, a director of the civil engineering department at NITK Surathkal as well as a former administrator of the Karnataka National Institute of Technology. Whereas, his mother Rajeshwari is a teacher at Mangalore University. KN Lokesh was also a huge fan of former Indian cricketer Sunil Gavaskar. The Father of Rahul named his son Rahul after Gavaskar’s son. He later realized that Sunny’s son’s name is Rohan. Rahul started playing at the age of 11. However, his father gave Rahul a condition that he could only play while studying. But Rahul didn’t give up. Along with his study, he kept on practicing side by side.

Who is KL Rahul Girlfriend? Well, With his personal love life, the 29-year-old KL Rahul often makes headlines. Rahul has been dating the daughter of Bollywood actor Sunil Shetty named Athiya for a long time. Fans recently speculated that the couple was in the United Kingdom when they both posted a photo of a similar barricade and beautiful greenery. Rahul winked again when he uploaded a photo of the last photo session with Athiya. The Bollywood actress also posted the same picture, which made her followers rush for more and immediately comment on her handle on Instagram. 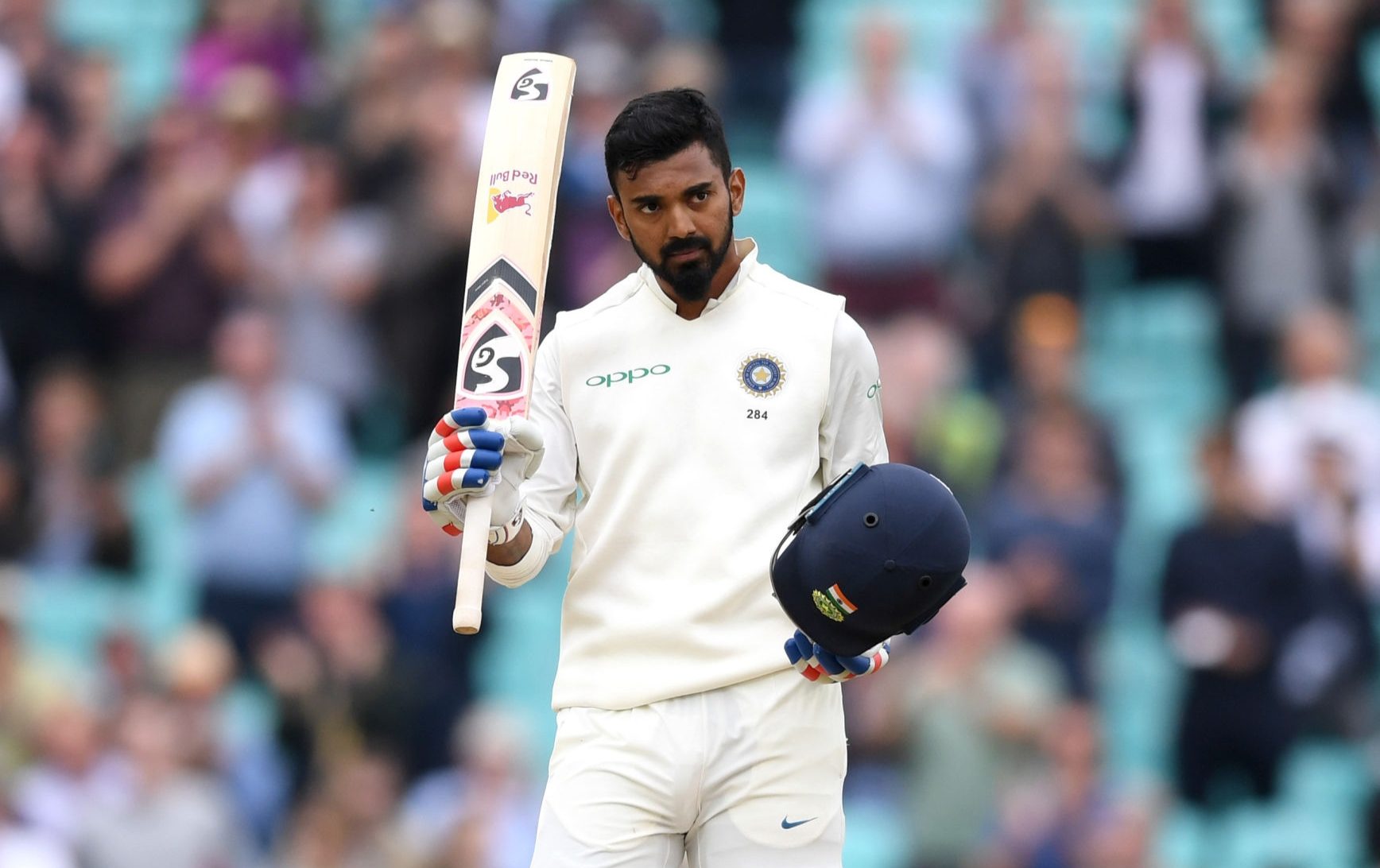 Rahul’s teammate and close friend, Indian all-rounder Hardik Pandya, also reacted to the first click. Even, Tiger Shroff’s sister Krishna Shroff as well as cricket turned actress Saiyami Kher also did not take much time to adore the snapshot with their valuable statements. The image went viral when it garnered more than 1.37 Million likes in a matter of hours.

Also Read: Virat Kohli Net Worth 2021: How Rich Is The Indian Cricket Star?

Who is Athiya Shetty?

Athiya Shetty is an Indian actress and the daughter of Sunil Shetty, a famous Bollywood actor. On November 5, 1992, Athiya Shetty was born in Mumbai. She was educated at the John Connon School and Cathedral and later continued her studies at the American School in Bombay. He then transferred to the New York Film Academy to get degrees in film and the arts. Athiya took an active part in collective learning activities during her school days. She loves to play sports such as football, basketball, and badminton and is also part of the swimming team.

She is good at singing and dancing too and was involved in acting and in her school choir. Shetty was tended to acting since childhood, often wearing her mother’s saree and disguised as an impersonating character in the privacy of her bedroom. Prior to becoming an actress, Athiya specialized as an interior designer as well as a waitress in a cafe in New York. Also, she has toiled as a fashion designer, chef, and architect.

At a young age, Rahul was trained by Samuel Jayaraj. In 2006, KL migrated to Bangalore to improve its cricketing skills. KL Rahul, now with his successor has a bigger lead over retired Karnataka players like KG Anil and Somsekhar Shiraguppi. K.L. Rahul, in 2010, was assigned to the India U19 national squad to play in the 2010 ICC U19 World Cup. Within a year, Rahul was selected to play for the Ranji Trophy. He enrolled in the Bachelor of Commerce (B.Com) program at Jain University to fulfill his promise to his father. Proving himself to be an incredible child to his father.

While normal kids can’t cope up with their studies on their own, but KL played for Karnataka, India U19, and graduated at the same time. KL Rahul was the second hugest scorer, at the U19 World Cup in England, from India with 143 runs in six tournaments with an average of 28.60 and a strike rate of 69.08. The boy in blue took 6th place in the tournament.

KL Rahul was part of Royal Challengers Bangalore at IPL 2013 but was bought for Rs. 1 crore in 2014 from Sunrisers Hyderabad. Rahul had limited opportunities to feature at SRH in both seasons. He played 20 matches in 2 seasons, scoring 539 runs with an average of 26.95. Prior to the 2017 IPL, Rahul suffered a shoulder injury and got withdrawn from the upcoming season. RCB renewed their attack line ahead of IPL 2018 and didn’t even keep Chris Gale. Disappointed fans finally got to see that Rahul was owned by Kings XI Punjab after the bidding war in 11 crores. KXIP maintained and appointed KL Rahul as captain in the 2019, 2020, and 2021 IPL seasons. He also scored the fastest 50 runs in the 2019 season of IPL in 19 balls against the Chennai Super Kings.