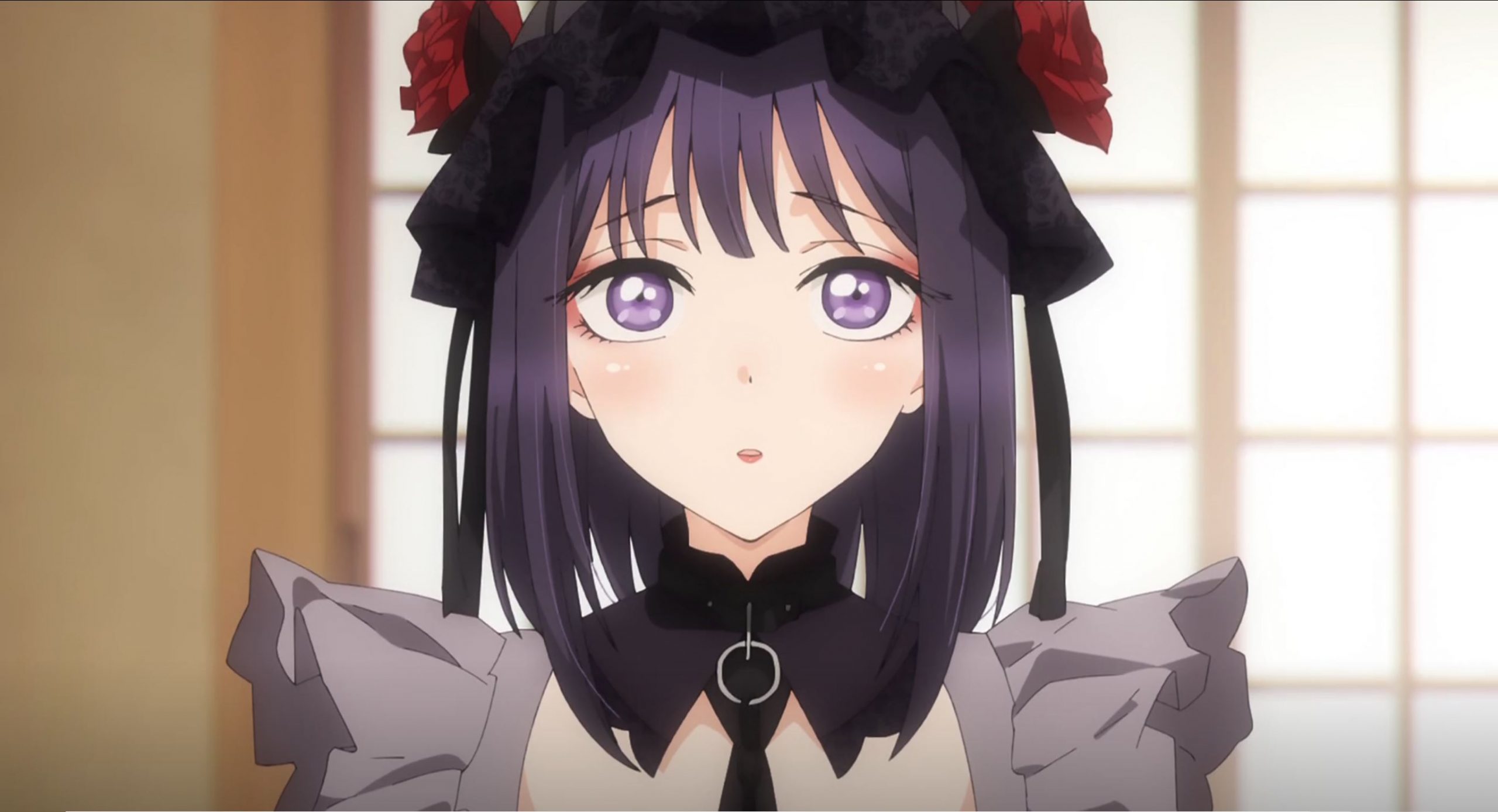 In Episode 4, Kitagawa san finally tries out the cosplay outfit made by Gojo after his weeks of relentless hard work. Well, don’t feel sad already; Kitagawa’s warm smile was totally worth those sleepless nights. Her dream of turning into Shizuku-tan has come true, and honestly speaking, she looks nothing less than an angel who descended from the sky. Now that they are done with the make-over session, it’s time to click pictures. Is Gojo any good with the camera? We will find that out in My Dress-Up Darling Episode 5.

Gojo has been an introvert since his childhood days, and this was probably the longest he interacted with anyone. For the first time, he felt comfortable around someone, and it’s normal for him to feel a bit afraid of losing his only friend after handing over the costume. No matter how much Gojo overthinks, I am sure that someone like Kitagawa-san will never abandon a friend. Here, we bring you the latest episode updates of My Dress-Up Darling anime.

In Episode 5, titled “Probably Because It’s the Best Boob Bag Here,” Gojo will be taking pictures of Kitagawa dressed as Shizuku-tan. Taking the perfect postable picture is harder than you think, especially if you are using a phone camera. I am sure Gojo will be clicking multiple pictures to get the perfect shot. At first, they must search for a white background because that’s the best option to go with for indoor cosplay shoots. 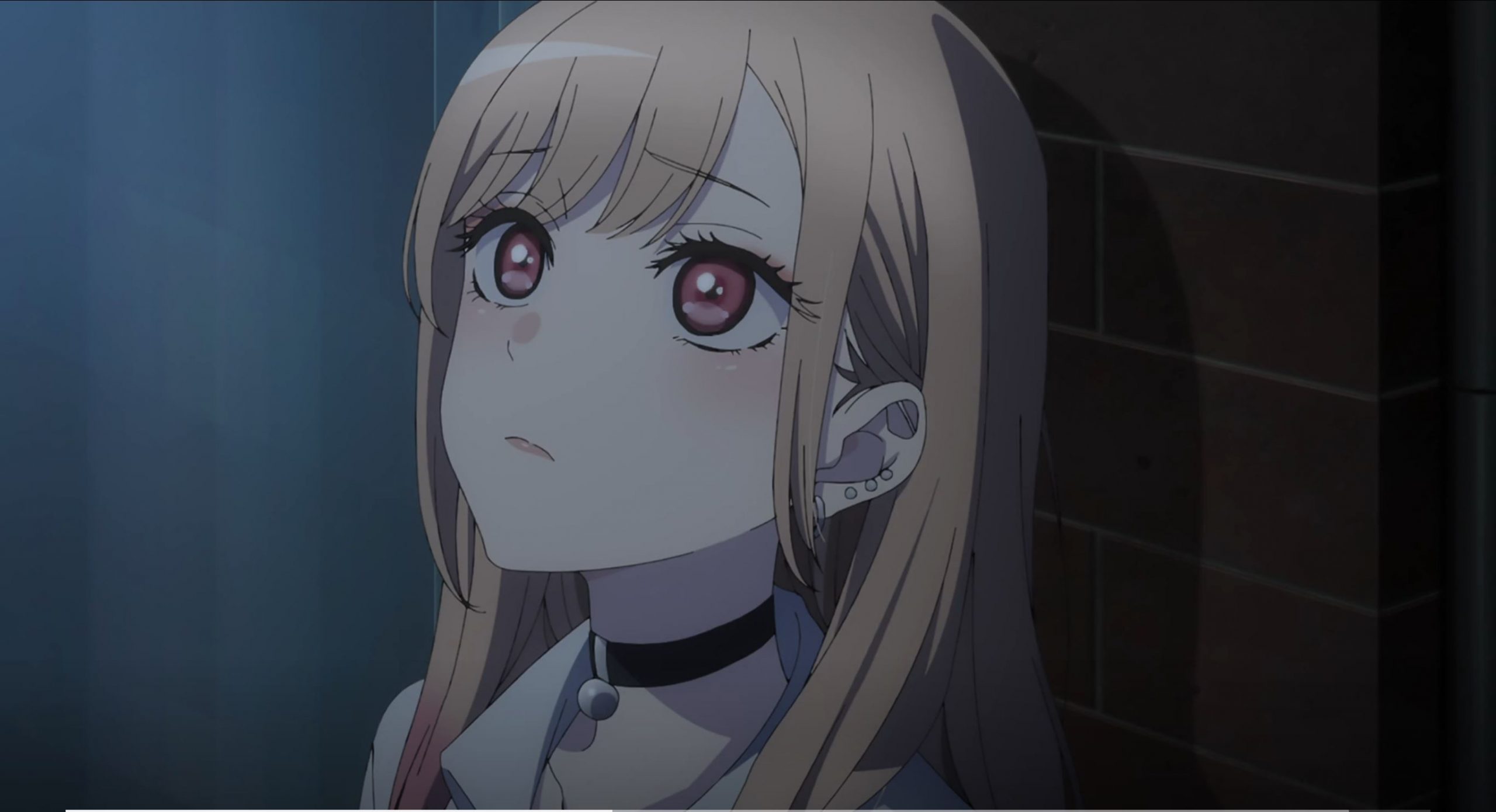 Kitagawa in My Dress-Up Darling

As Kitagawa said in the last episode, cosplay events are pretty common these days. So, she will not waste much time before appearing for her first event. It goes without saying that she will be dragging Gojo with her, and naturally, Gojo will get a bit uneasy being with the center of attention of so many people. The episode title clearly shows that the hand-made boob-bag will have an important role to play.

In Episode 4, Gojo goes through a lot of trouble investing time for Kitagawa’s outfit while giving the mid-term exams. Adding salt to his injury, his grandfather gets an injury, thereby making him bed-ridden for the next few days. Thus, Gojo has to take care of the house and the shop all by himself and yet make enough free time to work on the dress. He gets panicked every time he thinks about the two weeks deadline for the next cosplay event.

To Make Someone Smile

On one such sleepless night, Gojo finally breaks down from exhaustion. All the major failures of his life flash before his eyes, and he gets disgusted at the thought of not preparing the dress in time. He suddenly remembers his grandfather’s words on working so hard over the Hina dolls. “If it brings a smile to someone, it’s worth the hard work.” He immediately gets back to working and continues with his craftsmanship for the rest of the night. Not to mention, he has been ignoring Kitagawa and his other classmates for these few days. 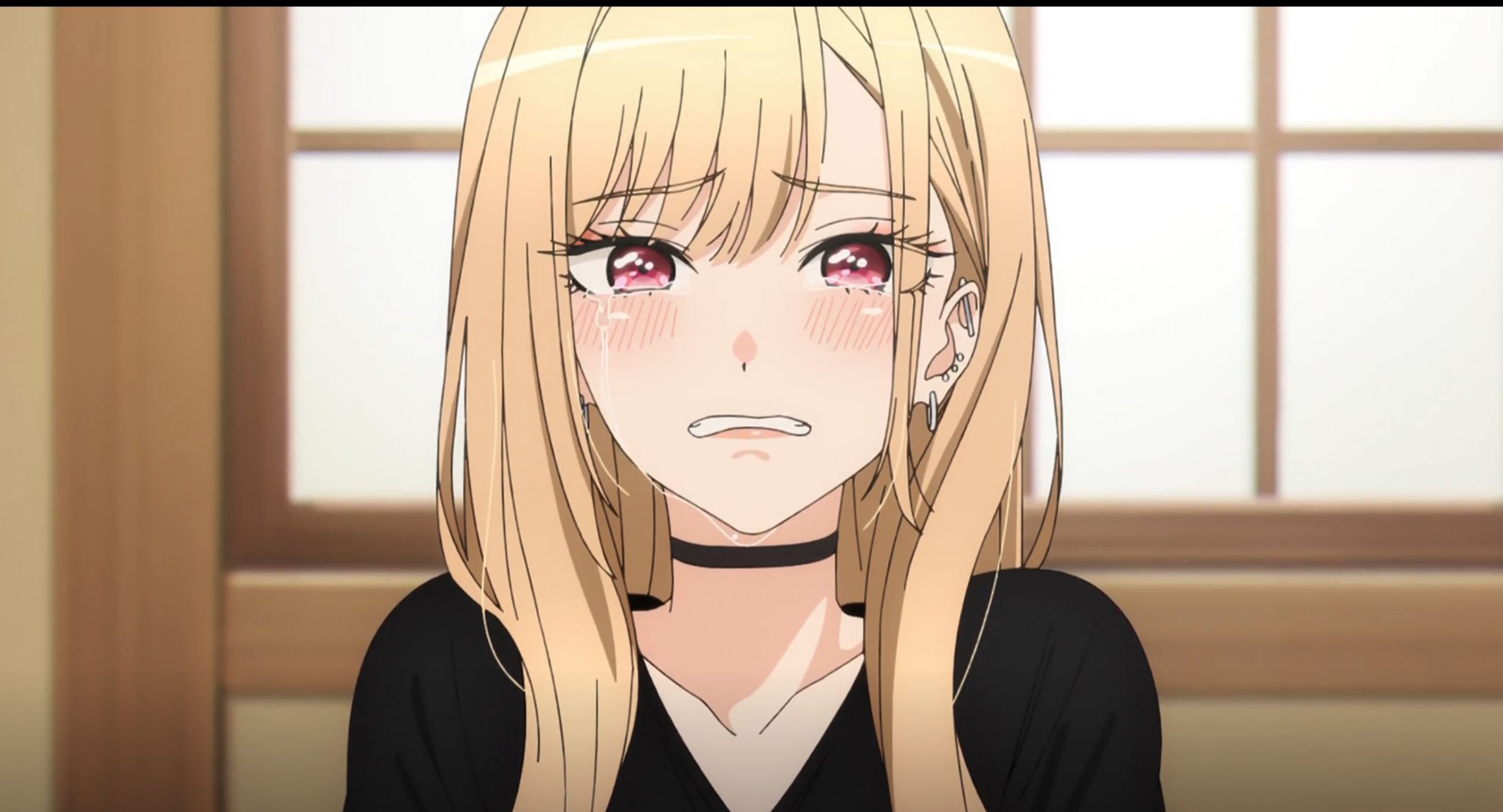 Kitagawa breaks down into tears

Gojo Prepares the Costume on Time

One day before the cosplay event, Gojo somehow manages to prepare the outfit and presents it to Kitagawa. She cannot believe her eyes on how perfect and well-detailed the dress looks. However, she immediately breaks down into tears for making Gojo go through all that trouble. She had no clue that he had been working this hard instead of slacking off with his grandfather. The two-week deadline that she talked about wasn’t that important since cosplay events are pretty common these days. 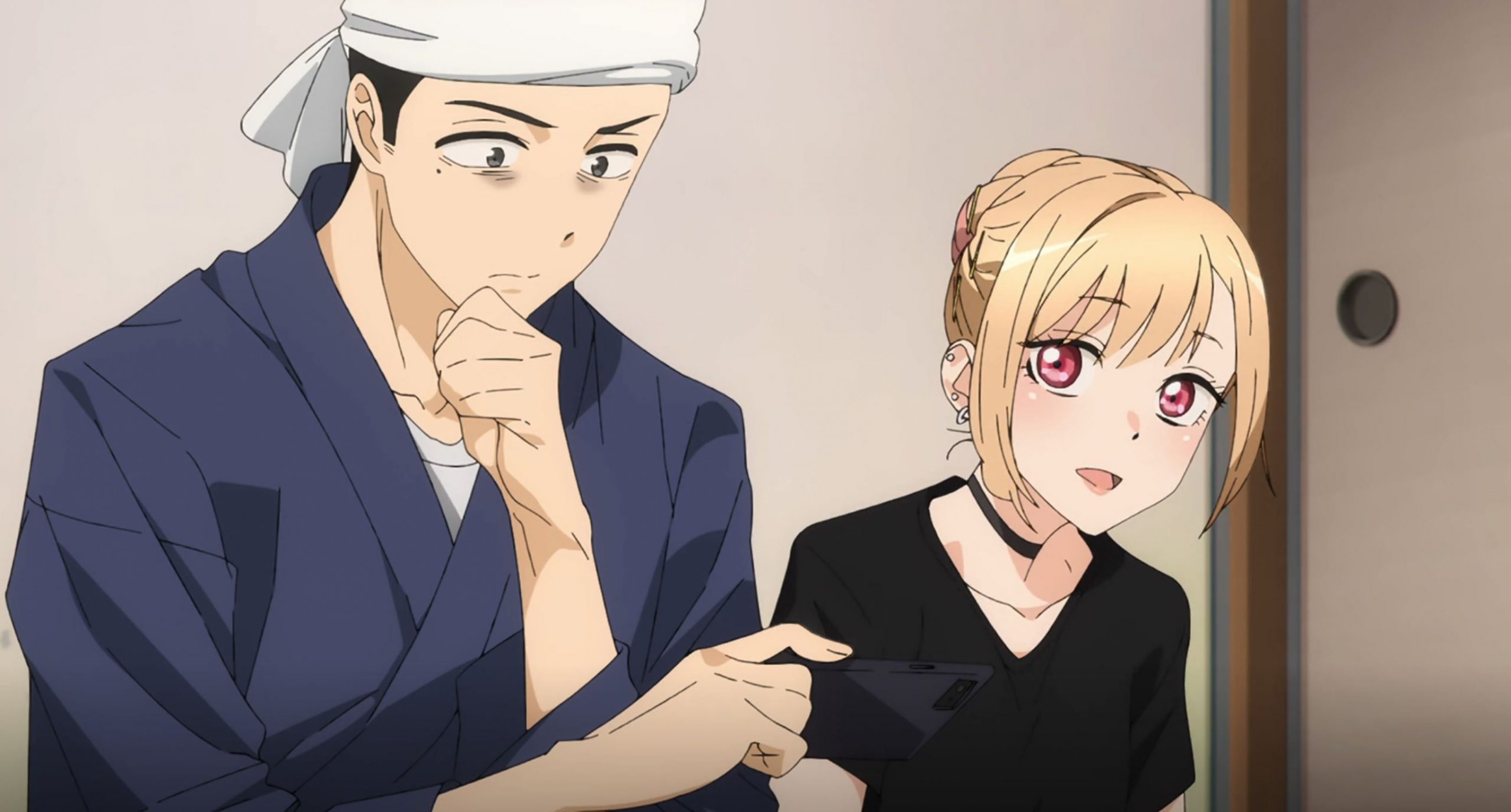 Surprisingly, Gojo wasn’t angry at her, and rather, he was relieved that he had made it in time. He talks about his grandfather, who inspired him to go the extra mile, and says that he wants to become a fine doll-maker like him when he grows up. For the very first time, Kitagawa sees him smiling, and he bashfully turns red after getting a compliment from her. The scene was so adorable that I am having second thoughts about who is my favorite ‘Gojo.’

My Dress-Up Darling Episode 5 will release on February 5, 2022, at 10:00 AM EST. Sono Bisque Doll wa Koi wo Suru Episode 5 will be titled “Probably Because It’s the Best Boob Bag Here”. For the Japanese and other Asian countries, you all will be getting the episode late at midnight due to differences in the time zone. Every new episode generally comes out on Saturdays, unless there’s a delay or other change in the broadcasting date.

Where to Watch My Dress-Up Darling?

New episodes of My Dress-Up Darling are currently streaming on anime streaming platforms like Funimation and Crunchyroll. Apart from that, the anime is also broadcasted on the Japanese television network, Tokyo MX, every week.

Also Read: Shuumatsu no Harem Episode 5: Who will be Reito’s New Attendant in World’s End Harem?