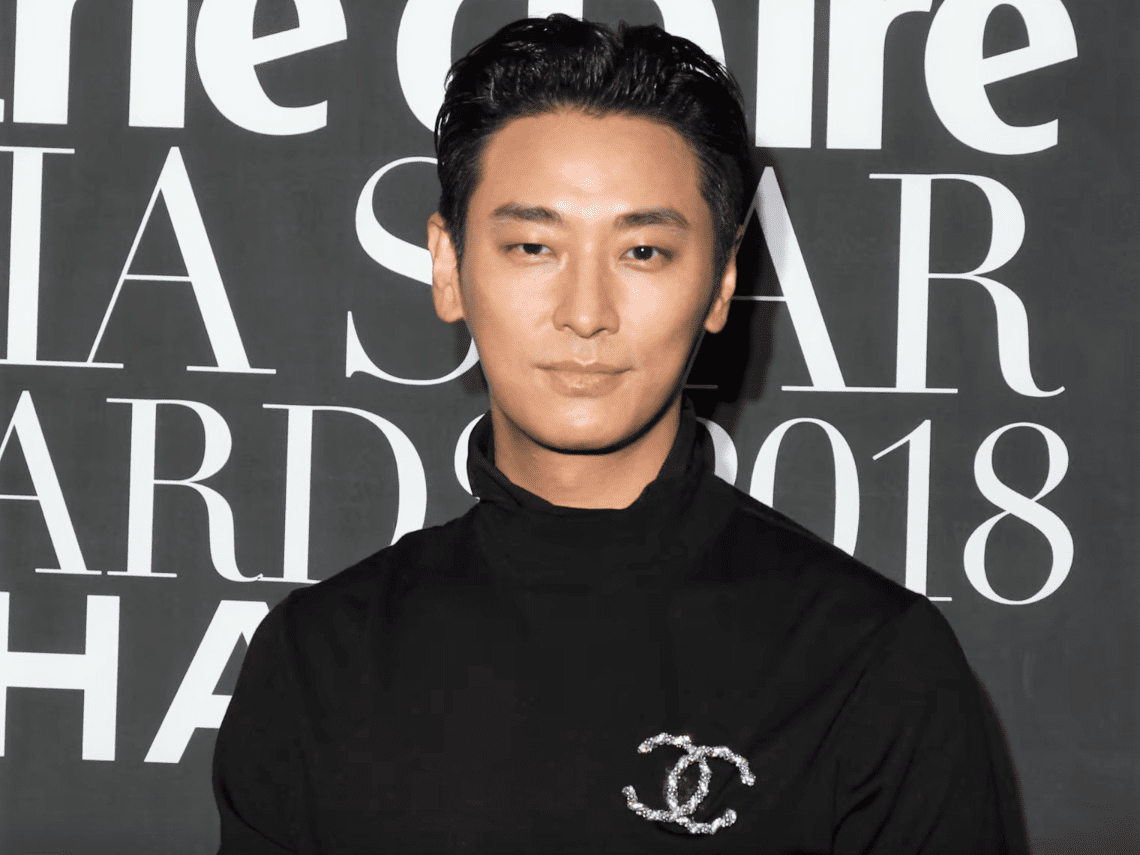 Kingdom Spin off 'The Crown Prince' in development

Kingdom spin-off is reportedly in the works as per Netflix. The South Korean thriller drama, which has managed to earn love from all across the globe, might return for another installment. Titled ‘Kingdom: The Crown Prince,’ will supposedly follow the story of Joo Ji Hoon’s character. With two seasons under its name, Kingdom also released a brand new spin-off, ‘Ashin Of The North,’ recently. The 92-minute long special episode was based on the backstory of Jun Ji Hyun’s character, Ashin. The sidequel is a huge hit immediately after its release. And just like Ashin of the North, The Crown Prince will focus on the show’s main character. Netflix has not shared any positive statement on the new spin-off. However, other sources have confirmed the development.

Kingdom is undoubtedly one of the best and most-watched original Netflix Kdrama. As per Netflix, the drama has become a “beloved story” in Korea and other parts of the world. However, the third season of the drama is still on ice. The news of a new spin-off will definitely cheer them up. On June 29, 2021, Newsen shared that Netflix will produce another special episode/spin-off for the drama. But, Netflix has not reported on the comment since. 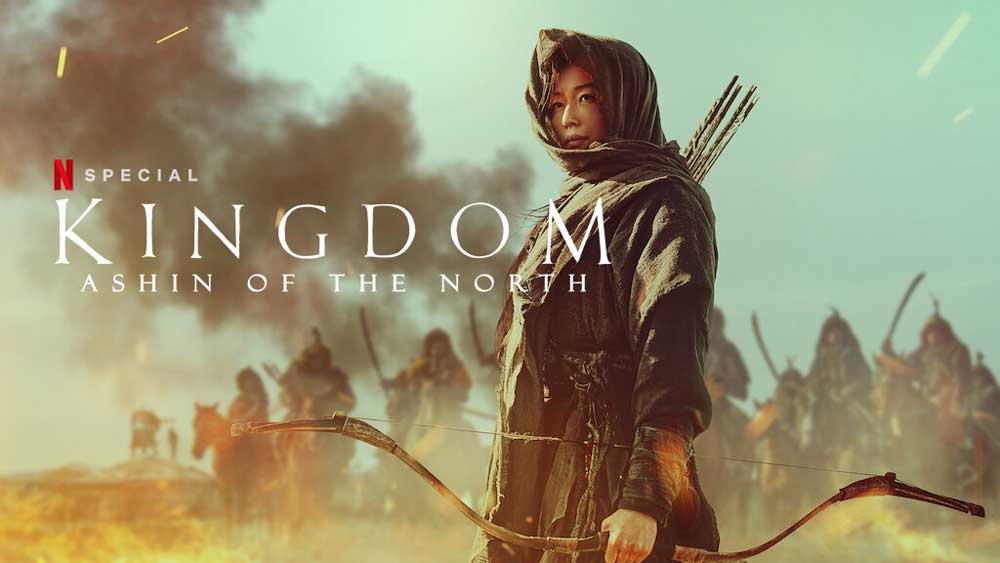 Netflix commented, “nothing has been decided.” This might confuse many, but the spin-off, Kingdom: The Crown Prince, is a positive possibility.

As Netflix has not revealed much info, updates on Kingdom The Crown Prince are few. Until now, it unveiled that it will center around Joo Ji Hoon’s character and will showcase his story in depth. Scriptwriter Kim Eun Hee will pen down the script for the upcoming spin-off as well. Until now, she has done a tremendous job to give the show one of the best scripts. Many updates on Twitter revealed that The Crown Prince would be all about Prince Lee Chang, and it is currently in pre-production. Twitter updates also claim that Kang Yun Seong will helm the spin-off. And filming will begin in the second half of 2021.

It’s unclear if we will find other main characters of the drama in the spin-off. Many brave fighters exist in Kingdom. Our list includes Young Shin, who is a  regal tiger hunter. Young Shin became a favorite fan character immediately after the show’s release. And we would like to see him more on the screen. The audience would also like to follow up with  Jo Bum Pal, the magistrate for Dongnae.

Netflix's Kingdom 'universe' is about to get bigger! 🤩#KingdomTheCrownPrince is reportedly in pre-production. PD Kang Yun-seong will direct the story's second side story that focuses on Lee Chang. #JuJiHoon will reprise his role. Filming will begin second half of 2021. pic.twitter.com/4AM4kqGIqI

To know more about the Kingdom The Crown Prince, we need to seek info from Netflix. But, as Netflix said, “Nothing has been decided,” it looks like it’s holding on to see how well Kingdom: Ashin Of the North performs viewership-wise. If the Jun Ji Hyun spin-off does a great job and brings a good amount of subscribers, we might get an update on the next spin-off.

Apart from Spin-off, fans have been waiting for Kingdom season 3. Sadly, there are not many updates on the third season. As of now, season 3 is in limbo. However, Netflix might decide to produce it after the spin-offs.

Kingdom stars Joo Ji Hoon (The Princess Hours) as Prince Lee Chang. Although his mother is not the queen, he is the next heir to the throne. Kim Sung Kyu (The Outlaws)  plays Yeong Shin, the mysterious tiger hunter from the South. Bae Doona (Sense8) appears as the assistant of a physician among the people to discover the plague outbreak. Jeon Seok Ho (Misaeng) as Jo Bum Pal, the magistrate of Dongnae and Cho Hak-Ju’s nephew. 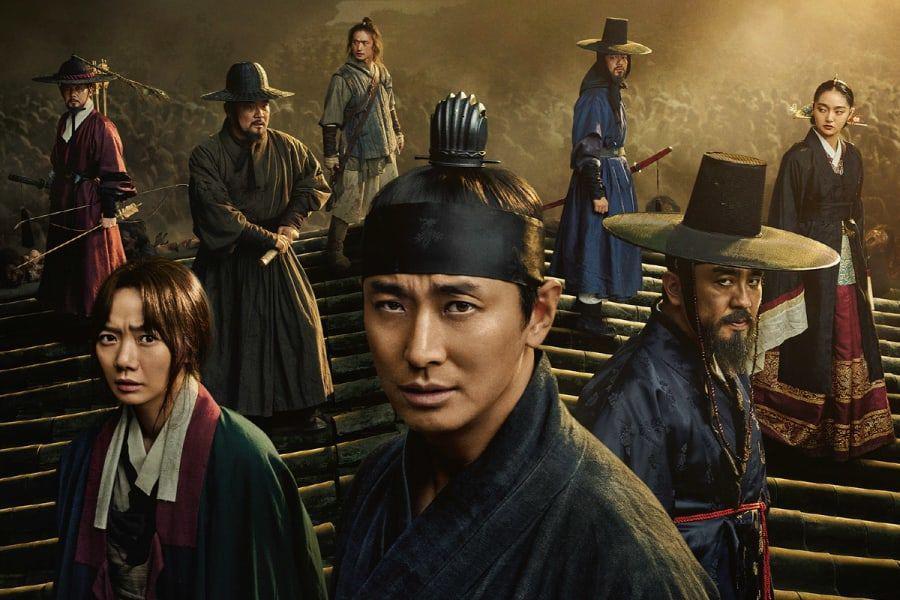 However, her backstory-past and present- was cited in the spin-off, Kingdom: Ashin Of The North. Jun Ji Hyun plays Ashin in the spin-off, which is set before the events of season 1. It is released the other day, on July 23. You can stream it here on Netflix.