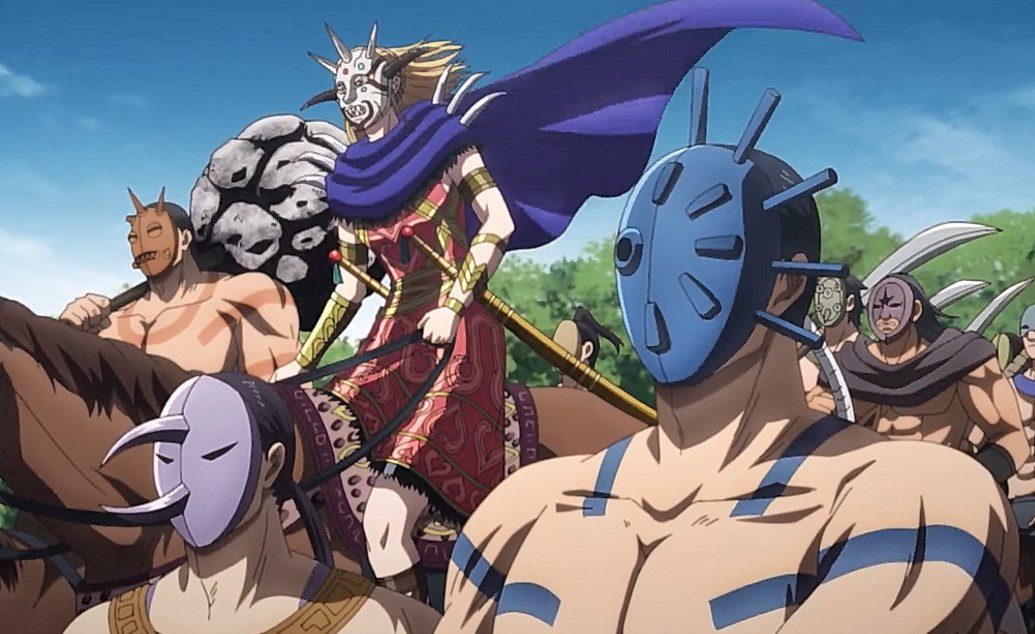 Li Mu’s scheme begins with Kingdom Season 3 Episode 23 with the intense battle where His Majesty Zheng got stabbed. Xin tries to wake up Zheng and wonders if he is dead, but he shouts Piao, and Zheng wakes up. Kingdom Season 3 is at the peak of its battle since Qin’s fate will be determined soon. From the latest Kingdom Season 3 Episode, Zheng wakes up after hearing the name Piao and the soldier cheer and shouts he is alive. Li Mu and his army hear that Qin King is here. The soldiers report that Qin’s troops were calling the injured man Your Highness.

Li Mu recalls what happened during the Qin and Zhao alliance two years ago. He noticed that the impression he had of Qin King was that of Lu Buwei’s puppet. But if they turn Zui her and become an impregnable fortress is the inspired feat of a great King. Li Mu wonders if they have to crush Qin’s army. He told his man that Qin King’s presence only simplifies the battle. But if they kidnaped Qin King, they can negotiate with Lu Buwei, who holds Xianyang in his hands, and Xianyang will fall without bloodshed.

The battle here at Zui is the final fight before Quin’s ruin. The troops begin to fall back, and they talk about using siege formation toning. Jin confronts Li Mi and laughs that Qin King is here. Li Mu replies that he is not attacking the castle after sunset since they don’t want the King to escape. Jin replies that the King got severely wounded and had collapsed. Li Mu adds that he will let the whole castle know in the morning, and Jin thinks that this is the end of Ziu.

Later inside the cattle, the Generals suggest helping His Highness escape. Xin wonders what these guys are talking about, and the General reveals that they will lose Zui tomorrow. The General adds that they don’t have enough troops to fight the enemy, and His Highness got injured. They think that the only thing they can do is get His Highness out of the battle since His Highness must not die no matter what happens. Xin reminds them that Zui can’t fight without His Highness Zheng around. 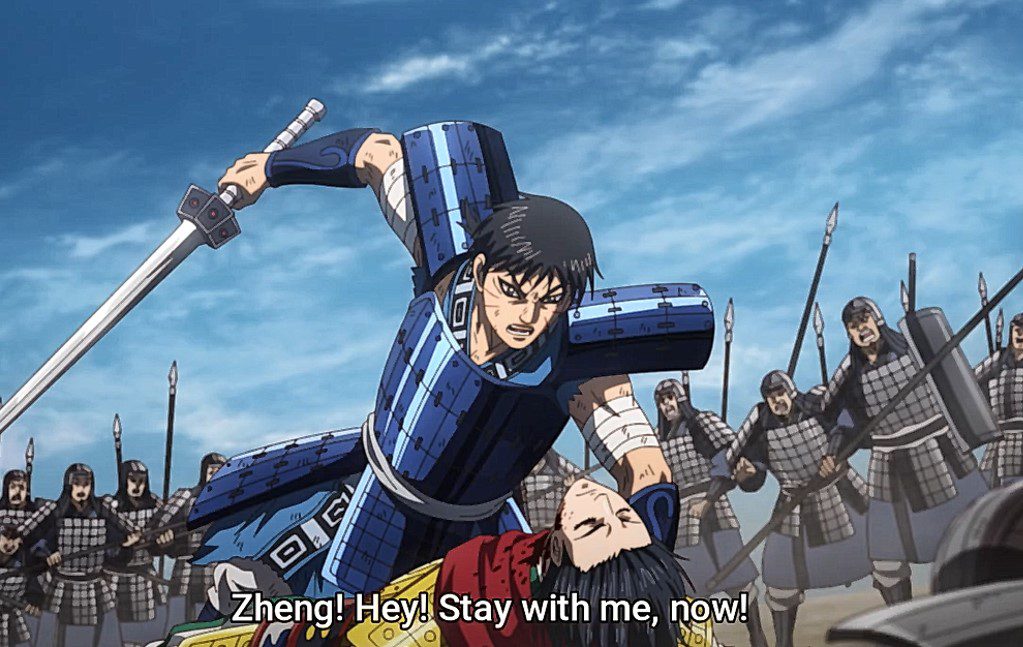 If they let Zheng escape, Zui will fall, and it will be the betray of Zui’s men fighting for their Kingdom. Xing adds that if that happened, what they worked hard for now, will be for nothing. The General replies that they will lose something even greater if His Highness falls alongside Zui, and Qin will perish. But if His Highness survives, they will rebuild another kingdom since His Highness Ying Zheng is not an ordinary King. The General reminds them about the changes of Ziu that not even King Zhao has accomplished, and they can’t allow Ying Zheng to die here.

They wonder how they should protect the King. One of the generals asks how about his people or lets His Highness go along with it. They ordered Xin to deliver the message to His Highness since he could convince him. Xin went to Ying Zheng’s room and wondered how he would tell him the news. Xin adds that they are looking at an all-out attack tomorrow. Xine told him, and Zheng refused to follow the General’s orders. In the morning, Li Mu’s army manages to invade Zui, and everyone thinks this is the fall of Ziu. But Xin told them not to worry after seeing reinforcement arriving from the top of the mountain.

Kingdom Season 3 Episode 26 will be released on 26 September 2021, at 12:10 AM. This season will conclude soon since the Qin has found their resolve. Let’s look at the Kingdom Season 3 official details and updates below. 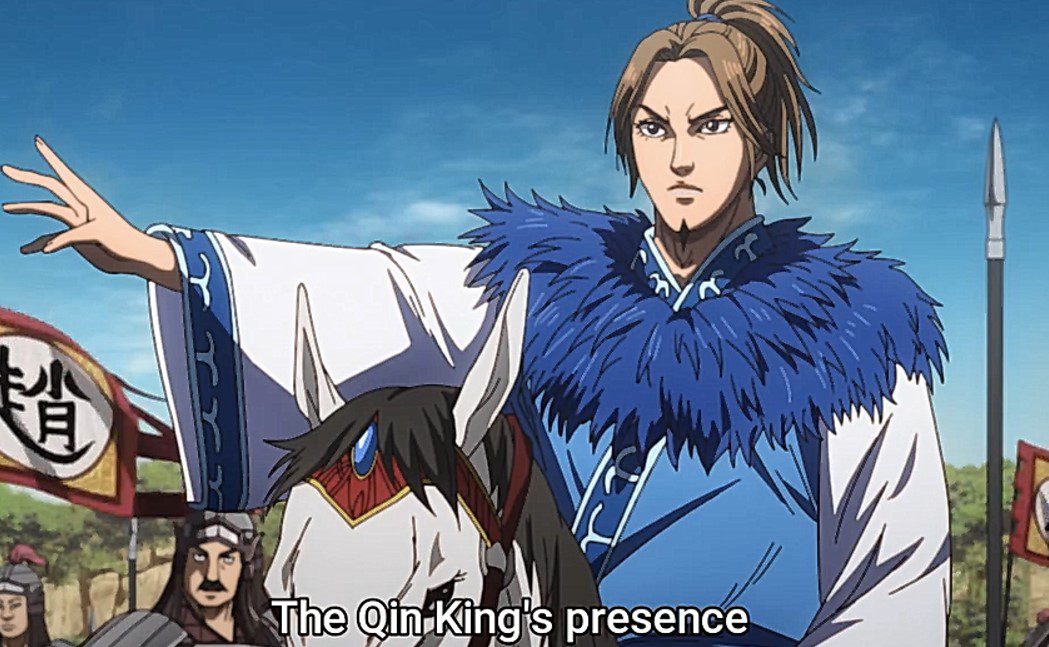 Where To Watch Kingdom Season 3 Episode 23

You can watch Kingdom Season 3 Episode 23 online on Funimation and Animelab. The reinforcement has arrived to wipe tears of the Qin and the Zui army since there were about to give up after the Li Mu army invaded the fortress.