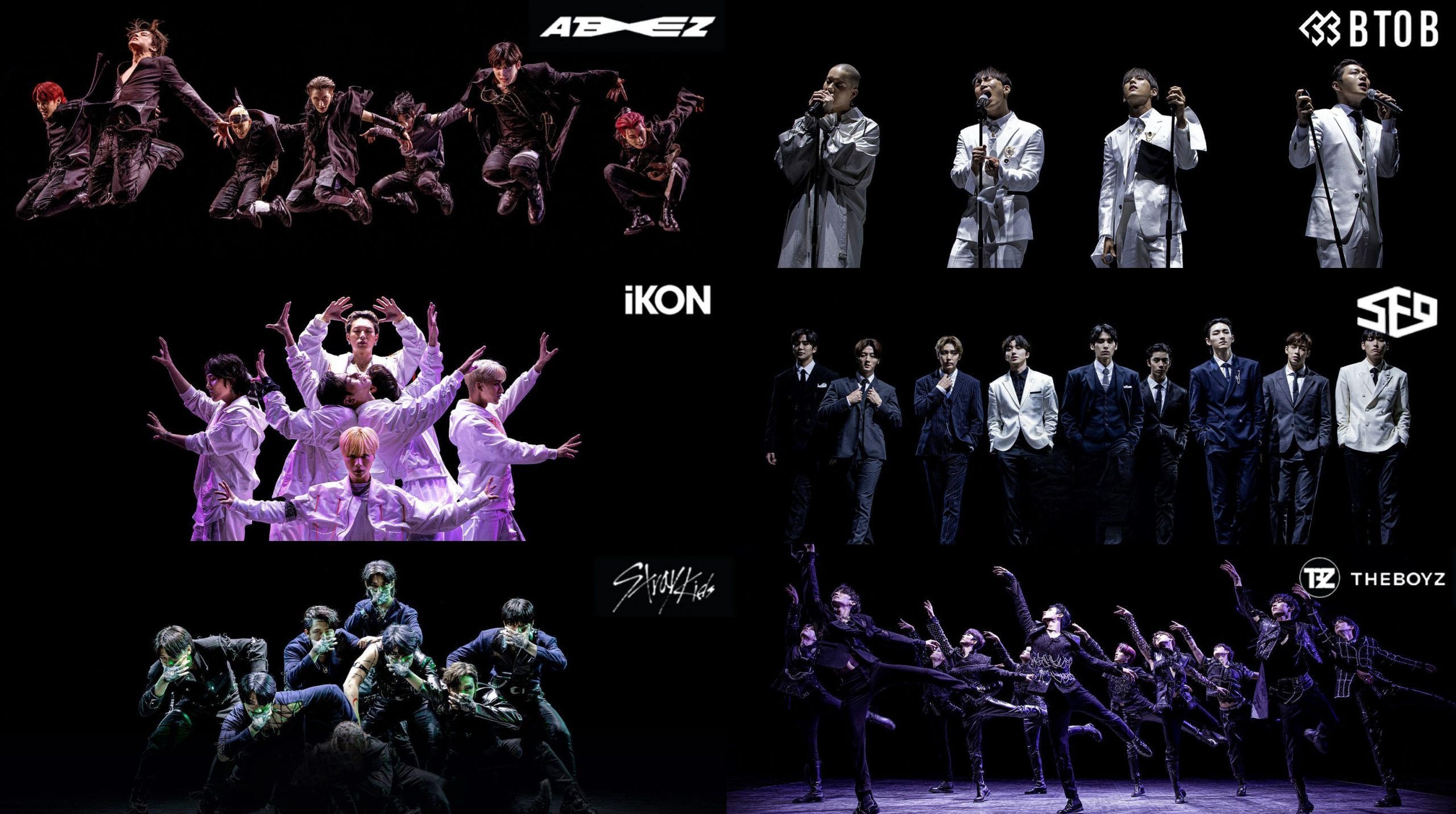 Survival shows in the K-Pop industry are a big part of the entertainment system in South Korea. Today, in our article, we will talk about the the group who won Kingdom: Legendary War. The finale episode aired on the 3rd of June, 2021. Over the last few years, the world has seen a massive paradigm shift in the power to influence the masses from the hands of the West to that of the East. South Korea is the leading East Asian country when it comes to contributing to the global popular culture scene. The country’s entertainment industry is at the very forefront of this enourmous movement. K-Pop bands like BTS, NCT, Stray Kids, TXT, NCT, TWICE, and BLACKPINK amoung many others, are the pallbearers of this revolution. 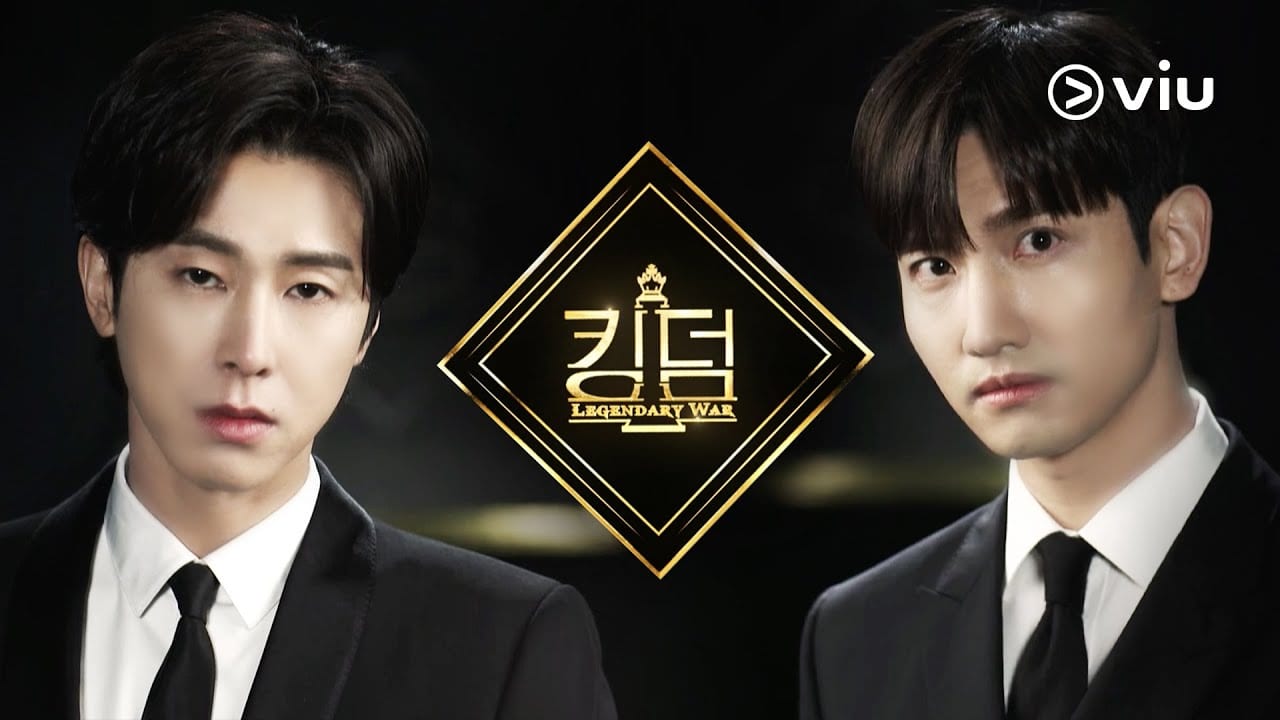 The final round of Kingdom: Legendary War was aired live by MNET on the 3rd of June, 2021. For fans worldwide, they tuned in to the live broadcast of the finale on MNET’s official YouTube channel. The groups who performed in the finale were – Stray Kids, ATEEZ, BTOB, iKON, The Boyz, and SF9. The original songs performed by each group drove fans all across the world absolutely wild. ATEEZ performed The Real and Stray Kids performed WOLFGANG. Meanwhile, The Boyz performed KINGDOM COME and BTOB performed Show And Prove. While iKON performed At Ease, SF9 performed Believer. Finally, one member from each group came together to sing ‘A Boy’s Diary’. We saw Stray Kids Seungmin, SF9 Inseong, iKON Donghyuk, BTOB Eunkwang, The Boyz Hyunjae, and ATEEZ Jongho collaborate with each other.

Finally, the news you have been waiting for. Stray Kids were announced as the winner of the Kingdom: Legendary War. Meanwhile, The Boyz came second and ATEEZ took third place. While BTOB came fourth, we saw iKON and SF9 in the fifth and sixth positions respectively. However, these were the results only after the final round of calculations which included cumulative scores for all the weeks. In the last episode, in terms of scores and live votes, The Boyz were at the very top while Stray Kids came second. Also, BTOB was third while ATEEZ was fourth. Regardless, since Stray Kids have been super consistent throughout the season, this win was very well deserved.

What Comes Next For Stray Kids?

After the winner was anounced and Stray Kids were crowned, fans across the world rejoiced. Especially, Stray Kids Hyunjin was trending worldwide. It has been more than 100 days since Hyunjin has stopped promoting with his band. Stray Kids’ management – JYP Entertainment halted Hyunjin’s activities after bullying rumors surfaced about the famous idol. However, fans are eagerly waiting for Hyunjin to return. He was seen only for one episode of Kingdom: Legendary War which was shot prior to his temporary hiatus. Fans across the world trended his name and expressed how this win was for Hyunjin too since Stray Kids is 8 members always, no matter what. We congratulate Stray Kids for winning the Kingdom: Lengendary War Crown. 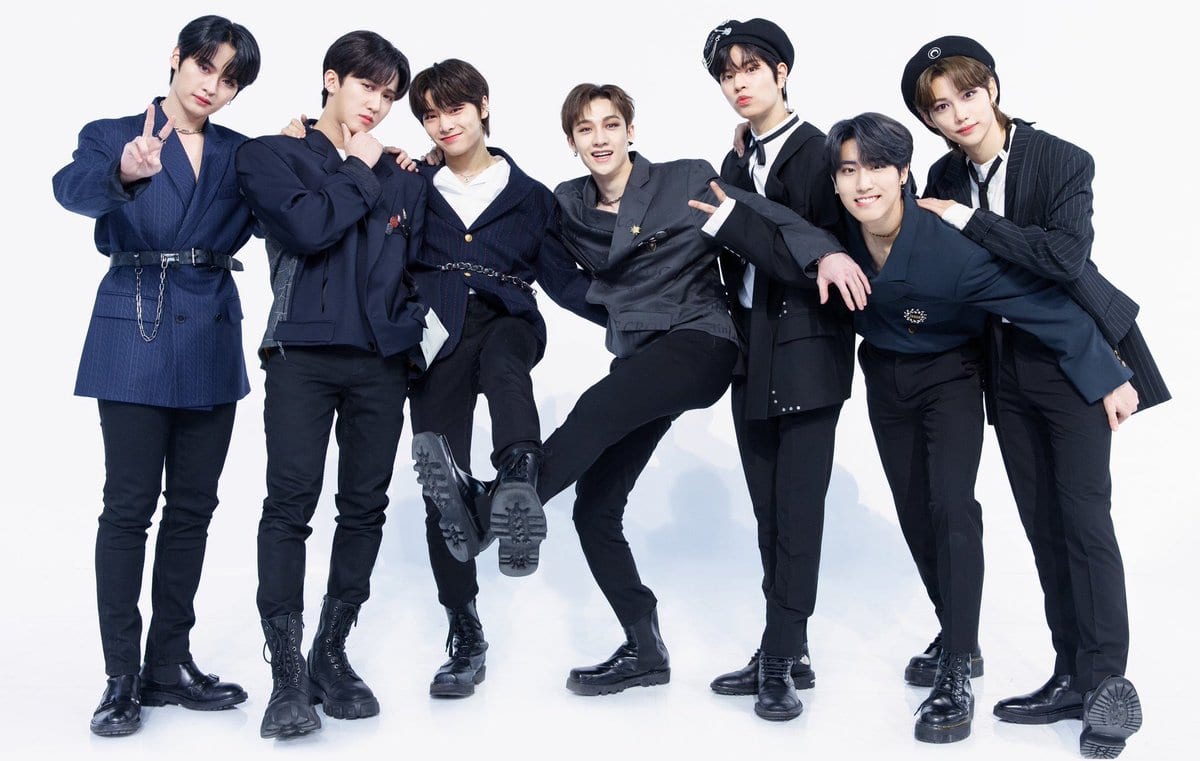 If you’re wondering about what the winners for Kingdom: Legendary War will get, worry not for we have you covered. Since Stray Kids was announced as the winner, they will now get a reality show of their own. They will also get a Kingdom Week special show. These prizes will let Stray Kids show more of their talents and music to their fans – the STAYs. Due to the pandemic, the K-Pop industry faced huge losses. While new music was released, performances which are a major pillar of K-Pop were completely on a halt for around a year. Stray Kids have the golden opportunity to make up for all the missed opportunities. And we also hope to see Hyunjin, a very talented performer, back in action soon.

Also Read: Is Hyunjin Returning To Stray Kids After The Statement From JYP Entertainment?