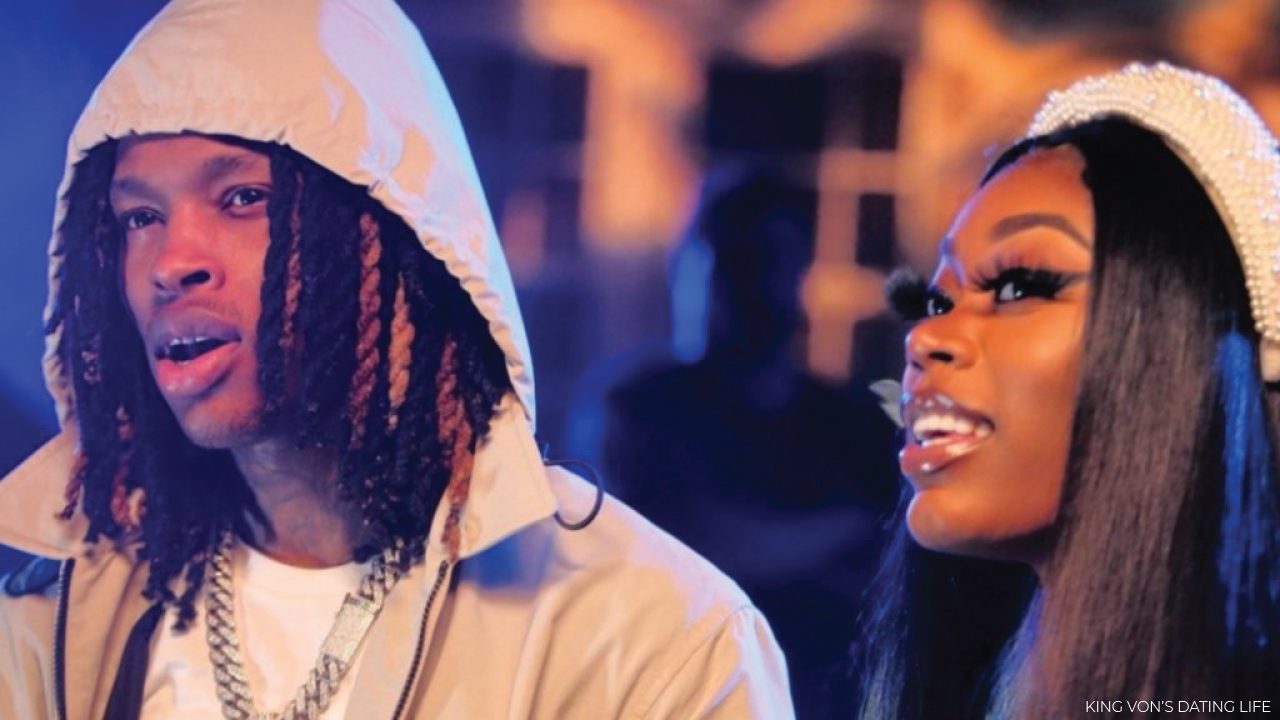 Dayvon Daquan Bennett or popularly known by his professional name as King Von. He was an American rapper and songwriter, basically from Chicago. King Von achieved a milestone when he signed to Lil Durk’s entertainment record label- Only the Family (OTF) and Empire Distribution. He landed on this earth on 9th August 1994, in Chicago, Illinois. His family background was a little diverse. He had six half-siblings from his father and three siblings from his mother, Taesha. His father’s name was Walter E. Bennett, but he was popularly known as Ada Park Silk.

King Von was raised by his mother. Von’s father didn’t play an important role in his life because he never got the chance to peacefully live with his child. All this happened because of his frequent imprisonments. But this didn’t mean that Von never loved his father. After the demise of his father, it was seen that in many of Von’s songs, he paid tribute to his late father. For example, in “Exposing Me.” Von was just eleven years old when his father was shot and killed.

After rising his name in the rapping industry, King Von managed a huge fan base. His fans were always curious to know about his day-to-day activities. And so, he used to generate a lot of stuff for all the content writers and paparazzi out there. After his death, fans wanted to know that at the time of his demise, was he dating anyone? If so, then who was she? What was King Von’s Girlfriend’s Name? 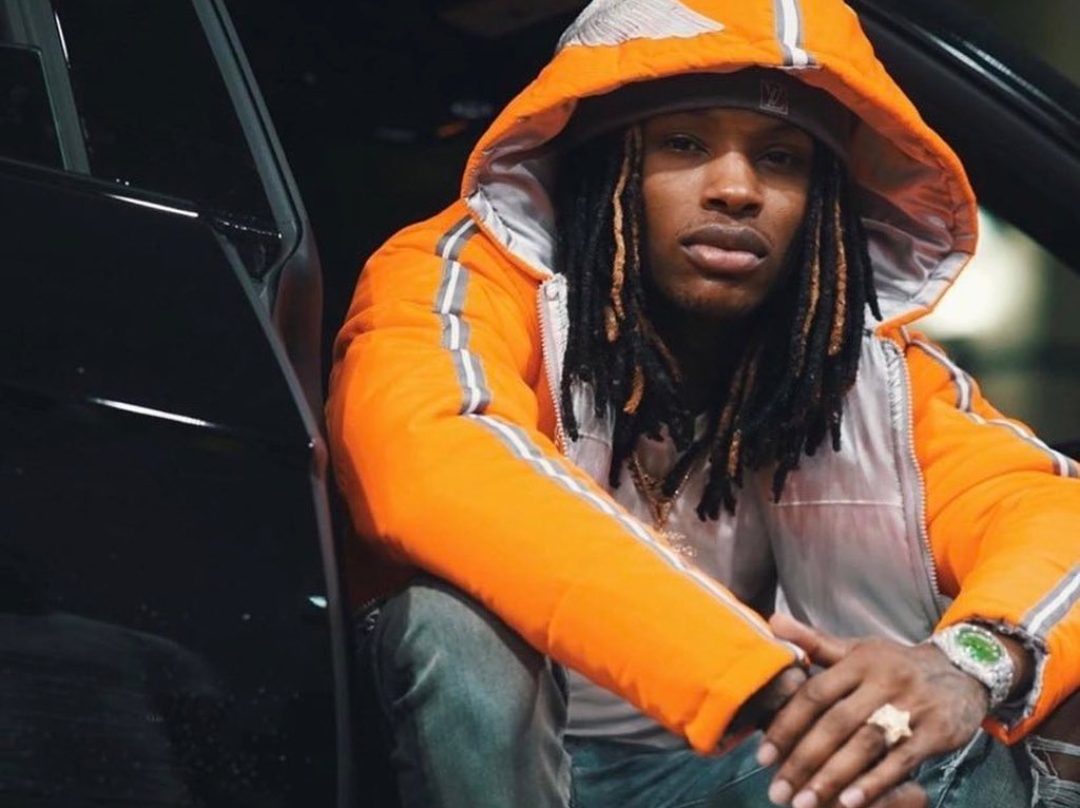 Reports say that King Von’s last known relationship was with an American rapper named Asian Doll. They had started dating back in 2018. The world has witnessed several pieces of music, which they both had created together. The real name of Asian Doll is Misharron Jermeisha Allen. But she is also popularly known as Asian Da Brat. The couple photos of these two used to cover the whole internet space! Many a time, they have set various couple goals. Whether from their lifestyle, clothing, or actions! But later, rumors were that King Von had cheated on Asian Doll. And thus, they broke up in the August of 2020. But as October started, again rumors gained the speed. This time it was not of the breakup instead, it was for the rekindling of their sweet moments. As they shared some new photos, their fans thought that they both have patched up.

Unfortunately, King Von took to his Instagram stories to address all these rumors as false. They were not back together. He claimed that he’s “still single”. And this means that when he died, he wasn’t engaged with anyone. However, when King Von died, Asian Doll tweeted sentimental statements. Which probably caught the attention of the internet. 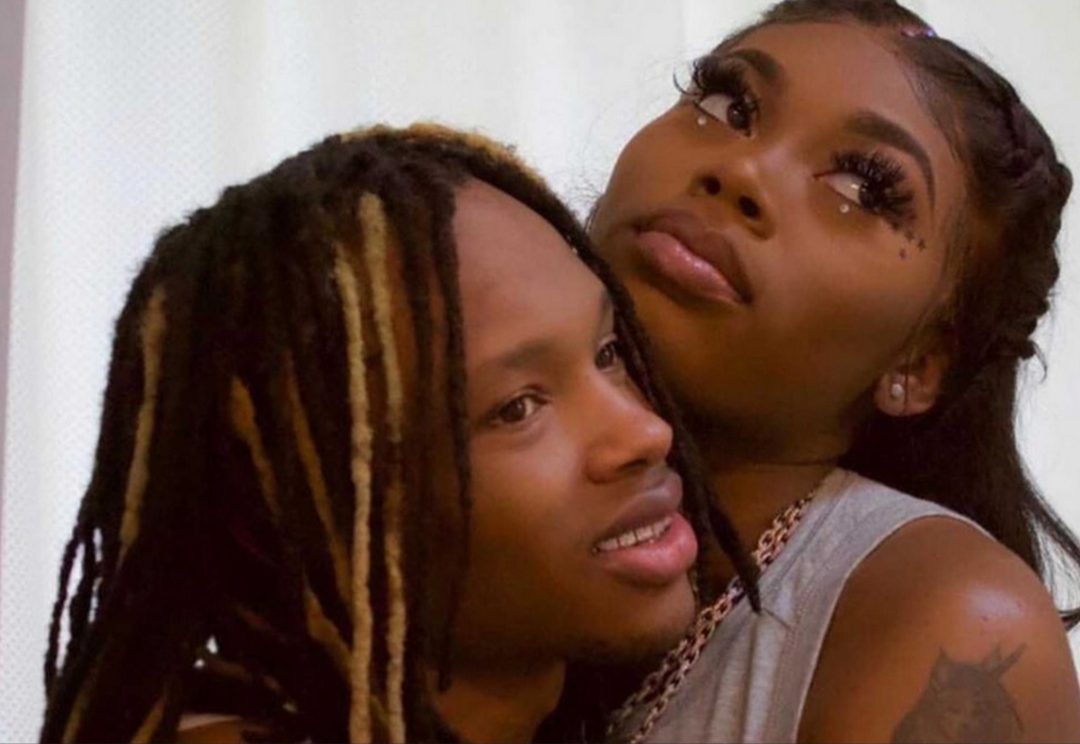 How did King Von die?

King Von died on 6th November 2020 in an Atlanta shooting. He was just 26 years old at the time of his death. The incident took place at 3 a.m. outside of Atlanta’s Monaco Hookah Lounge. When he was leaving the Opium Nightclub, two men approached him to go to Monaco Hookah Lounge. And the rest is the history.

Following this, the internet was flooded with emotional messages and tributes. All were shocked by this unexpected news. His ex-girlfriend went into a slight depression. Asian Doll tweeted that she also wanted to die. Further, she said that she is already dead! Then she worried her fans by stating that she only wants to sleep so that she can meet Von in her dreams. She just never wanted to open her eyes again. But as time passed, she gradually overcame her grief. 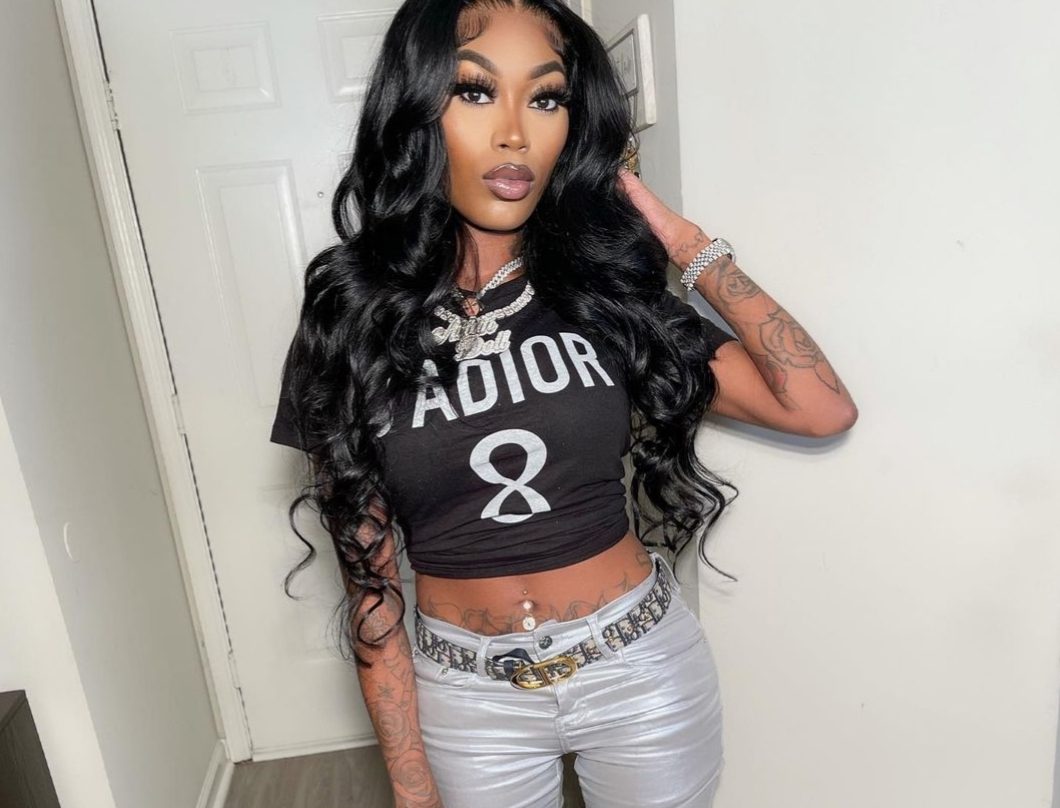 But for a person with a criminal background, this is quite common. At the tender age of 16, first time, Von went to jail. And from here, his legal issues pave the way. In 2014, he was detained for an illegal case of a shooting. In which one person was killed, and the other was left wounded. However, just after a trial by jury, he was discharged. And then, to ensure a successful, bright future, he went on to follow his passion. And so King Von took to rapping, where he gained a huge name.