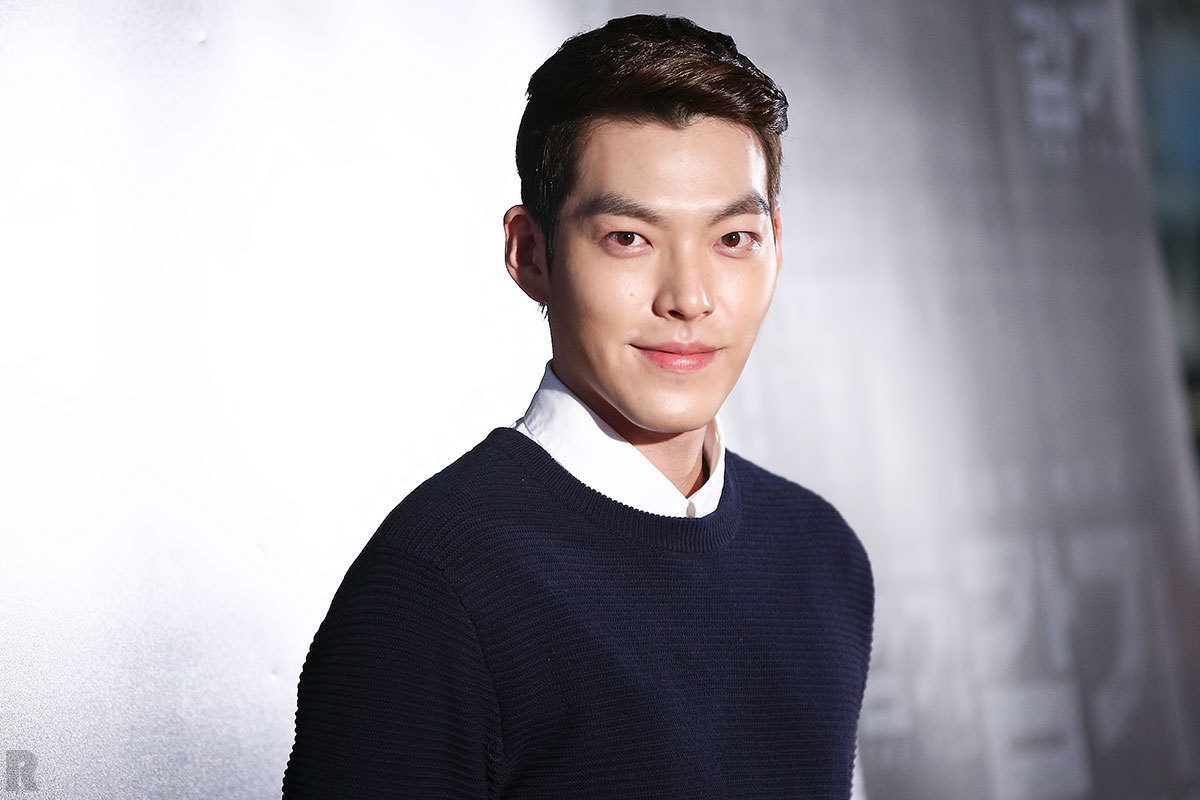 When Is Kim Woo-bin’s Birthday? A South Korean model and actor, Kim Woo-bin is one of the popular faces in the Korean entertainment world. Born and raised in Seoul, South Korea, he is managed under the agency called AM Entertainment. He is popularly recognized as one of the amazing actors and incredible runway models in the industry, which made him one of the favorites for the media channels too.

He has aced both the paths of his career and has made incredible rates of success in both of them. The 188 cm tall model made his debut on the runway in 2009 at the age of 20 and appeared in pret-a-porter and Seoul Fashion Week collections.

His fantastic good looks and attractive features made him everyone’s favorite at first sight. Undoubtedly, he is one of the most prominent faces in everyone’s crush list, and his fanbase screams the same. They have supported him all through his career journey from a model to a TV star. The immense support and love not only from his fans but also from critics led him to the success ladder, and since then, he has been climbing upwards every day with his unmatched skills and talent.

Kim’s passion for his career paths and his firm dedication towards his work has listed him as one of the perfectionists of the industry. So, let’s have a look inside his career journey and personal life.

When Is Kim Woo-bin’s Birthday?

Kim Woo-bin’s birthday is on 16 July. He completed his education at Jeonju University and is friends with fellow model-actor Lee Jong-suk, who was starred in School 2013. Reports say that he has known him since their modeling days. Kim has been dating Shin Min-a, a model and an actress, since May 2015. The couple is blossoming day by day, and we hope for a good future for them.

Though, things were not always sunshine and rainbows for him. Kim was diagnosed with nasopharyngeal cancer on 24 May 2017. Sidus HQ, which is Kim’s agency, informed his fans that every activity had been kept on halt as he is going through drug and radiation treatment. 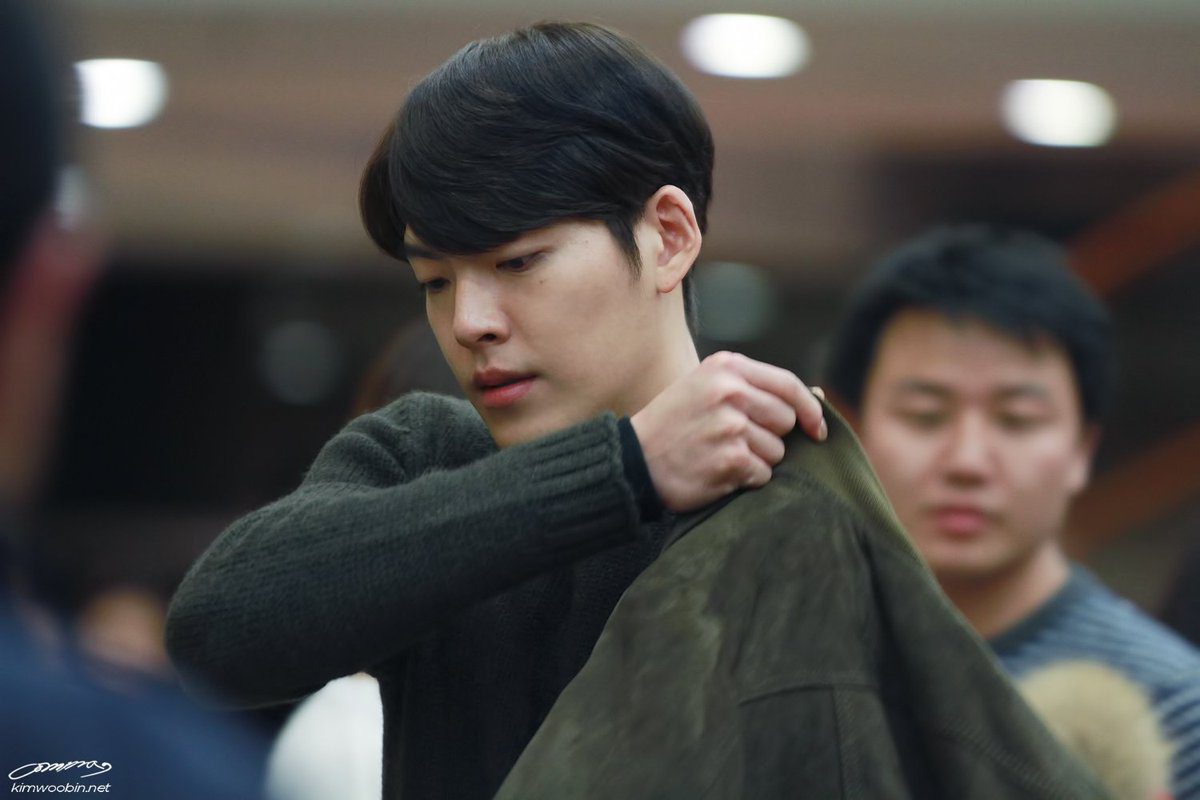 In a letter on 29 December, Kim announced that he has completed in medication and the treatment plan for the disease. Because of the rough patch in his health, he was exempted from his military services too. Kim was also named as an honorary ambassador for his university “Jeonju University” in the year 2013. He was also appointed as an ambassador for the public relations for the 2013 Suwon Information Science Festival. Later, in 2015 he was appointed as the promotional ambassador of CJ CGV’s arthouse exhibition chain CGV ARTHOUSE.

With appearances in commercial films, Kim’s modeling took off. He started studying acting under the guidance of Moon Won-joo. In the year 2011, he made his acting debut with a mystery drama titled “White Christmas” and a sitcom, “Vampire Idol,” though it was not so well-received by the audience. Kim’s acting career took off with his two back-to-back hit dramas and one film in the year 2013. He was starred in a teen drama School in 2013, which bagged him his first award for Best New Actor at the 2nd APAN Star Awards.

The same year, he appeared in the teen drama “The Heirs,” which made him one of the popular faces of the Korean entertainment industry. The drama earned global attention with a huge audience base; and a rating of 28.6% and 1 million on the Chinese streaming website iQiyi. The major success hit of the drama led to Kim’s global popularity and, thus, a surge in his advertising contracts and acting offers. 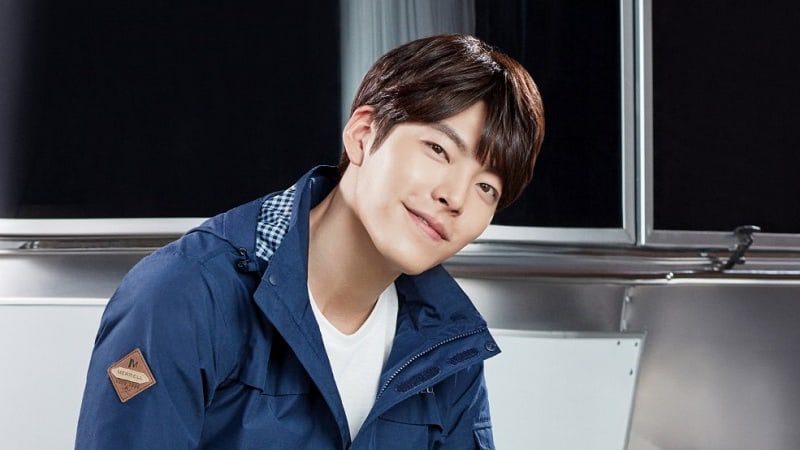 He then appeared in the role of a gang member in the major blockbuster sequel titled “Friends: The Great Legacy”. He received lots of positive reviews and appreciation from the audience and critics for his strong screen presence. In the same year, he hosted a cable music program from 15 August 2013 to 13 February 2014 titled “M! Countdown”.

With the year going by, he received lots of screen appearances and gave a good number of hit dramas and movies. AM Entertainment, on 11 March 2020, announced that Kim would make his big-screen comeback with Choi’s sci-fi movie “Alien”.

Also Read: When Is Yoo In-Na’s Birthday? Everything About The Actress