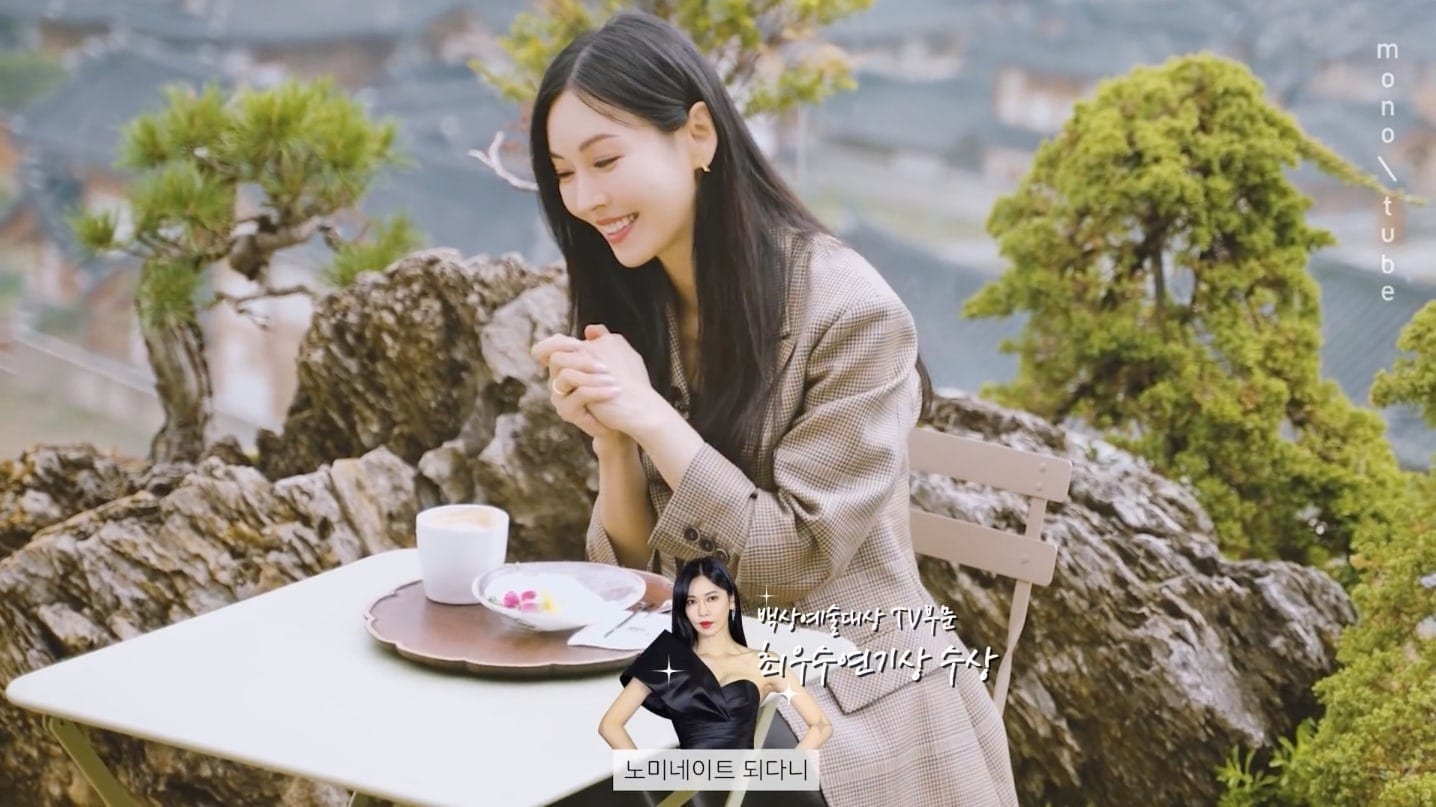 Kim So Yeon in an interview on the YouTube channel of Monotube (Credit: Monotube)

Actress Kim So Yeon expressed her predictions and personal hopes for The Penthouse 3 as The Penthouse of SBS is gearing up for the release of the third season of the highly anticipated drama. The show, The Penthouse, with its every twist and turn, left the audience at the edge during the two seasons. Furthermore, the finale of every season left the audience with curiosity and wanting for more. Now, there are already theories circulating on the Internet about what may take place in the third season. Furthermore, the filming for the third season is going on at present and is scheduled for its arrival in June.

Star Kim So Yeon appeared in a YouTube channel’s Monotube ahead of the 57th Baeksang Arts Awards. Well, the actress won Best Actress for this year for her role in The Penthouse as Cheon Seo Jin. Monotube is a lifestyle channel for celebrities that provide a look into the thoughts and personal life of the celebrities. Kim So Yeon talked in the same channel about her predictions and hopes for the third season of The Penthouse, along with other details. The release of the videos took place a week ago. Now, let’s go through Kim So Yeo’s views and thoughts.

Kim So Yeon shares her Predictions for The Penthouse 3

Kim So Yeon shares her predictions on filming more scenes with Ha Yoon Cheol in The Penthouse 3 in the Monotube when asked about the same question. She feels that there are some unresolved things left between them in the previous seasons. So Yeon expressed her thoughts even though fans keep predicting what may happen in the upcoming season. She shares her guess with a question about Cheon Seo Jin getting an early release from the prison even though she should not be. Furthermore, she expresses her thought that Cheon Seo Jin could let go of everything. However, she will never leave the Cheong Ha Arts foundation at any condition. 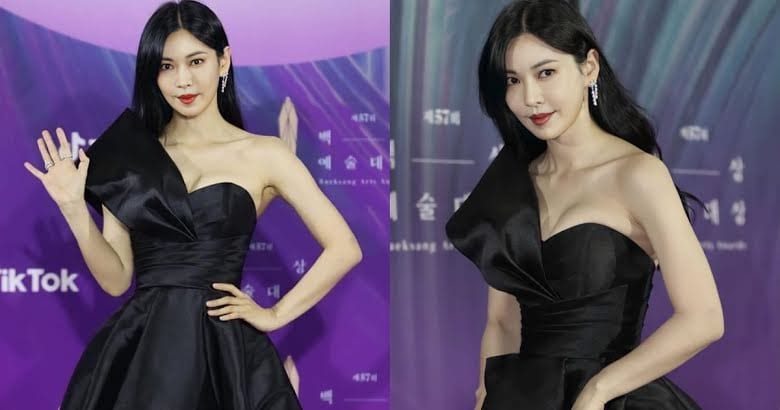 Actress Kim So Yeon during the 57th Baeksang Arts Awards

Also Read: Will There Be Penthouse Season 3?

Kim So Yeon shares her Personal Hopes for The Penthouse 3

Kim So Yeon even shares her personal hopes for Cheon Seo Jin’s role. She said while laughing, hopping about her dramatic fall in season 3. So Yeon even imagines herself getting arrested while posing and taking pictures for the cameras. She shares about her putting the handcuff herself without any blur on her face. The actress hopes for an entertaining and dramatic while meeting her downfall even though she is the villain. However, So Yeon only wants to focus on her filming for season 3 currently. She also wants to enjoy and do her best for the same as she cannot meet Cheon Seo Jin again.

Kim So Yeon, as Cheon Seo Jin has an on-screen daughter, Ha Eun Byeol on The Penthouse 3. In the finale of season 3, we saw how she never got to meet her daughter even though she wanted. When asked about the same on the Monotube, she expressed about reading people saying the birth mother of Eun Byeol is Jin Boon Hong at some places. However, she believes such a thing to be complete nonsense. She even joked about the same in the Monotube and asked about the whereabouts of Eun Byeol. Her daughter was nowhere seen at the Season 2 finale. Jin Boon Hong, her nanny, tricked her and took her away. Furthermore, she pretended to be Eun Byeol’s mother.

Kim So Yeon shares her happy moment after finding herself as one of the nominees for Baeksang Arts Awards’ Best Actress in the Monotube. The nomination put her in disbelief and revealed her receiving several texts on the announcement day. She also expresses how her elder sister texted, saying, how did she got nominated, and the same happened? The actress also shared about her having the best chemistry with Eugene during the shooting. S.E.S’s Eugene plays the role of Yoon Hee in The Penthouse. Other than her, she also has good chemistry with Yoon Jong Hoon and Uhm Ki Joon.

Also Read: Top 10 Rising Artists Of Spotify That You Need To Listen To