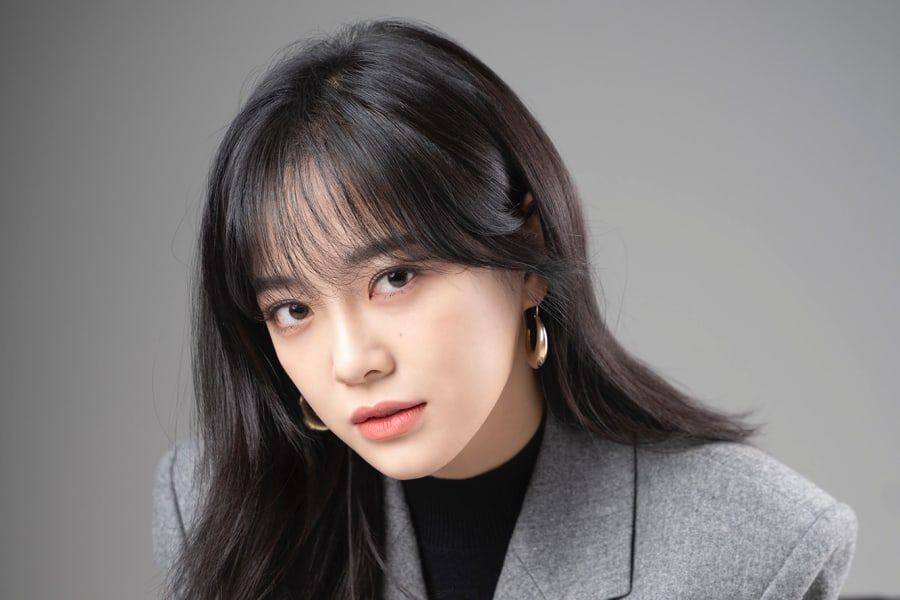 Live-action adaptation of the webtoon ‘A Business Proposal’ is finally out and fans have been loving it. Playing the role of Shin Ha Ri, Kim Se Jeong is doing a wonderful job. Wondering about the actress and her whereabouts, fans have been looking up Kim Se Jeong and things like her career, net worth, dating life, etc on the internet. The idol-turned actress has been bagging lead roles in k-dramas since 2017. And while she only has a few shows to her name, her work in those has been remarkable. Here is a look at Kim Se Jeong and the life she has led till now.

Having her major interest in music, the idol is a student at the Hanyang Women’s University. She is a practical music major. Starting out as a k-pop idol, Kim Se Jeong went on to represent Jellyfish Entertainment in Mnet’s K-pop girl group survival show, Produce 101. With her moves, vocals, and charms, she finished at the second position. And ended up in the lineup of the girl group I.O.I in 2016. And later on, debuted with the girl group ‘GUGUDAN’. With the girl group having limited activities, the idol went on to make her solo debut. 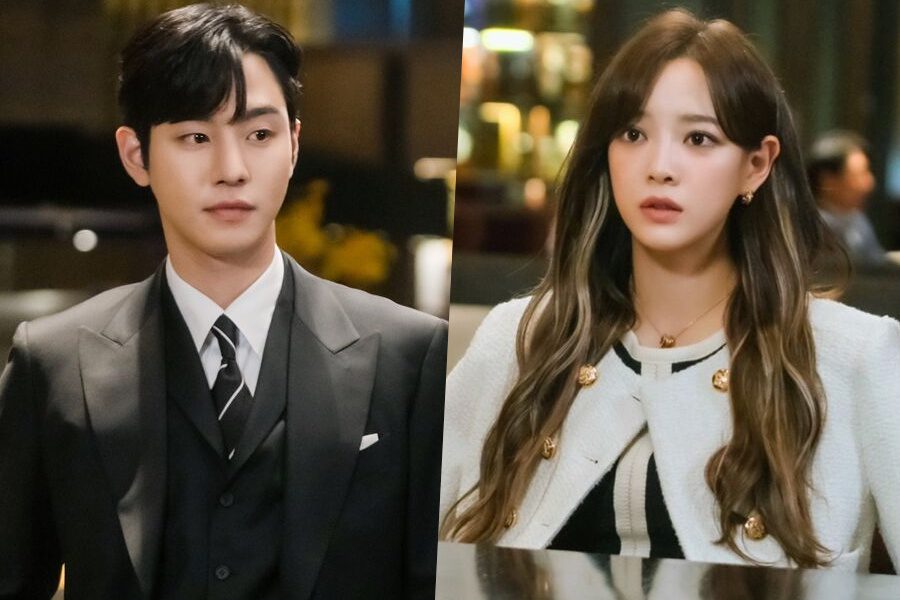 Kim Se Jeong’s Transition: From A K-pop Idol To A Promising Actress…

With her debut solo song “Flower Road”, the idol became the fastest Korean soloist to win a live music show. She has even sung OSTs for several k-dramas like ‘Mr. Sunshine’ and ‘The Legend of the Blue Sea’. With her rising popularity, Kim Se Jeong went on to made her acting debut in 2017. Making her acting debut, Se Jeong went on to play Ra Eun Ho in the 2017 k-drama ‘School 2017‘. Impressed with her acting, the idol went on to win the Best New Actress Award. Starring in the 2019 k-drama ‘ I Wanna Hear Your Song’, followed by the 2020 k-drama ‘The Uncanny Counter’, the actress is on a role. The actress also won the K-Drama Hallyu Star Award at the 2019 KBS Drama Awards for her role in “I Wanna Hear Your Song.”

Also Read: SEVENTEEN’s 95-Liners Interview with Elle Korea – Know All About Their Chemistry

What Is The Net Worth Of Kim Se Jeong?

Estimating the net worth of Kim Se Jeong, it falls somewhere around $3.2 million. Along with her successful music career and rising career, the two careers have been the major contribution to the actress’s bag. Having two Instagram accounts with each account having a million followers, the actress also gets a lot of brand endorsement deals. The actress is also considered as 2021’s Top CF star for her work. Having worked in several commercials, the actress has endorsed everything from food, architecture, and home appliances to games and beauty products. She has worked with brands like Coca-Cola, Lotte Hi Mart, Good Day Soju, Dyson Coral Hair straightener products, and Myskin Solus. Modeling alongside Natalie Dormer and Dooey Deschanel, Kim Se Jeong was also a part of the CROCS campaign. 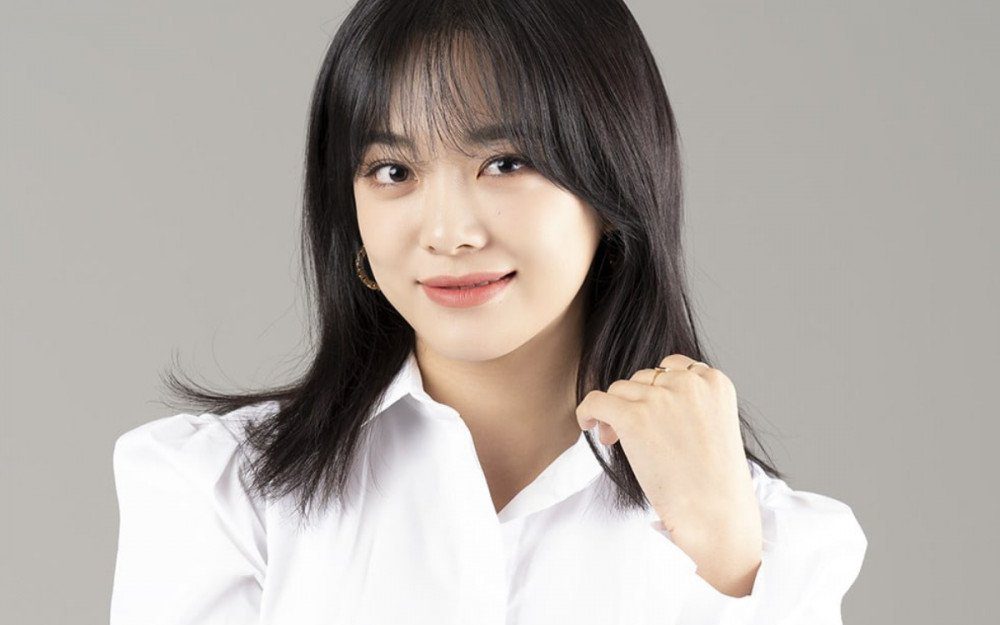 Kim Se Jeong Net Worth: The actress has the year 2022 fully packed.

For 2022, Se Jeong has three k-dramas i.e. ‘The Uncanny Counter 2’, ‘A Business Proposal’, and ‘Today’s Webtoon’ lined up for her. The ongoing k-drama ‘A Business Proposal’ has been getting the actress all the love and support from fans all over the world. Starring alongside Ahn Hyo Seop, the story follows a chairman and his office employee as they sign a contract to pretend to be each other’s partners. The k-drama will be on-air till April 2022. Fans have been loving the k-drama because of the actors even though the storyline is quite typical.

Starring alongside Nam Yoon Soo and Na In Woo, the k-drama ‘Today’s Webtoo’ will be coming out in the later months of 2022. While ‘The Uncanny Counter 2’ still has no release date announced. Cho Byeong Kyu, Yoo Joon Sang, and Yeom Hye Ran are confirmed as the main leads along with Kim Se Jeong.