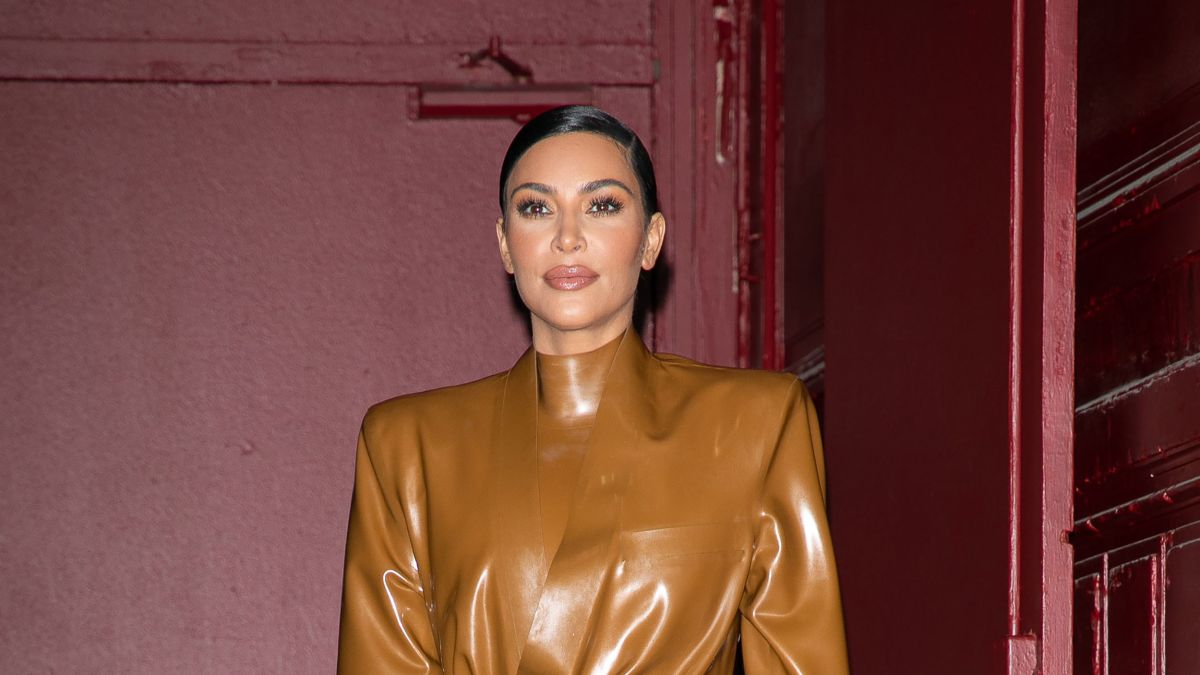 Kimberly Noel Kardashian West, Who does not know about Kimberly Kardashian and the Kardashian family? The very well-known American media personality, socialite, model, and businesswoman. Not only through her professional life but also through her personal life, Kimberly Kardashian has always been in limelight. On social media like Twitter and Instagram, she has millions of followers.  According to the sources, though she never mentioned, she charges between $300,000 to $500,000 for her per Instagram post.  She has always appeared as an influencer and role model for upcoming budding artists in different niches. In 2015, Time magazine had mentioned her in the list of100 most influential people. Both the critics and admirers have described her as exemplifying the notion of being famous.

Her business enrollment has always succeeded to attain fame. She has multiple fashion varieties. She also made a sensation by commenting on Donald Trump, No doubt! Kimberly Kardashian is an all-rounder. Her career got a start through her friend Paris Hilton and got lots of media attention. She was mentioned to be the highest-paid reality television personality of 2015. 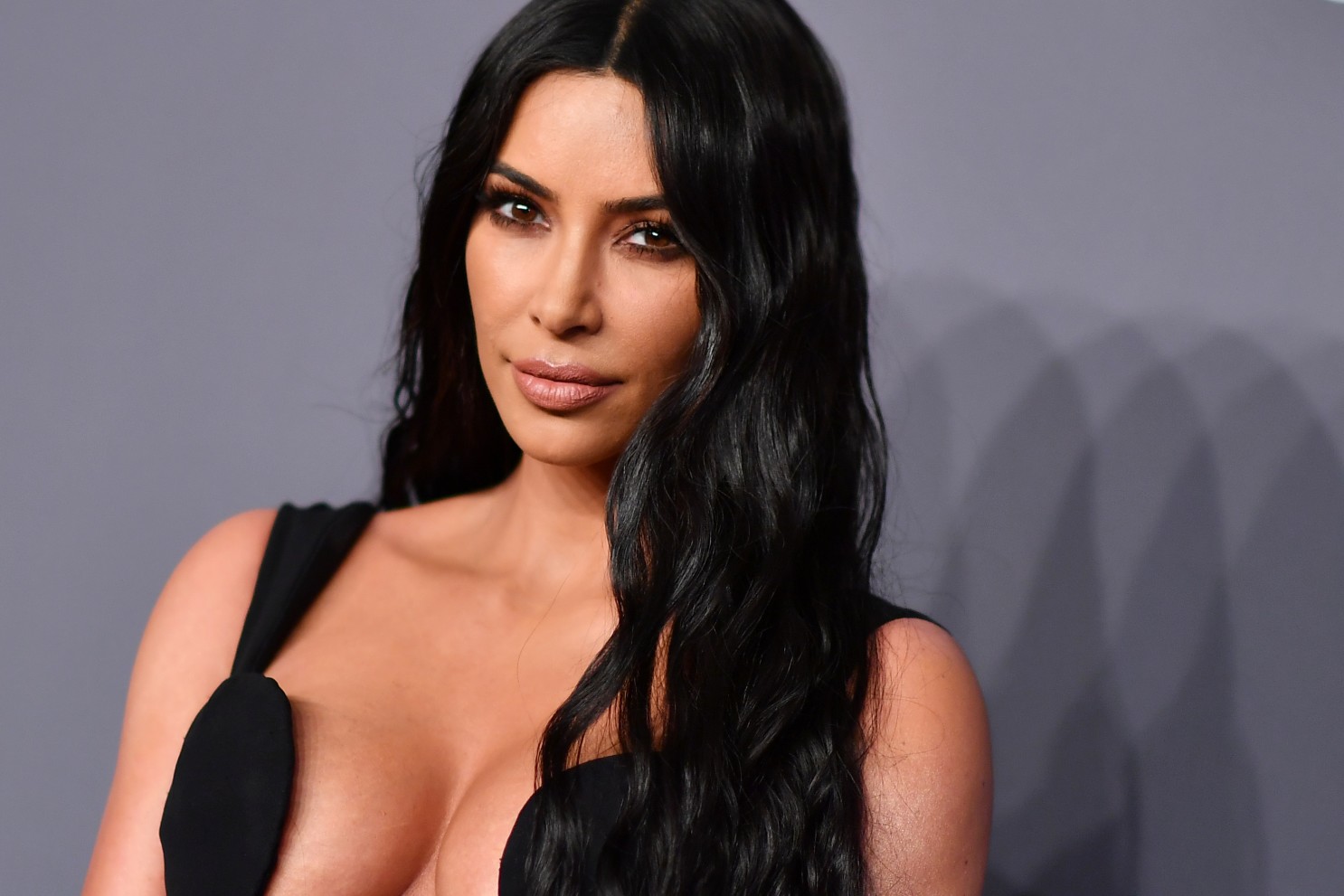 In the year 2006, Kim started her initial business line in collaboration with her sisters. She started a boutique shop. In October 2007, The reality show was aired featuring the entire family, Keeping up with the Kardashians, including her siblings Kourtney, Khloé, and Rob Kardashian, Kendall, and Kylie Jenner. The show is still in the highest TRP ranking. In 2010, she had done numerous new endorsement deals, including multiple food products. Kim Kardashian, along with her sisters, is involved in the retail and fashion industries. The sisters have launched several fashion brands and fragrances. Overall she is doing well in her career.

She makes miscellaneous controversies. In 2000, she eloped with her boyfriend Damon Thomas, but in 2003, Thomas filed for divorce, and later, Kim Kardashian revealed the reason for the divorce that there was emotional and emotional abuse. Later on, she started dating Ray, and both partners create huge controversy when their sex tape was leaked. Vivid Entertainment was involved in distributing the sex tape. Kim Kardashian sewed them in the case of defamation.

In 2011, Kim got engaged to Kris Humphries, the couple got married, but in 2013 she filed for divorce, and the reason for the same was incompatibility. Reporters also said that the marriage was merely a publicity stunt for their family business. Her divorce from Kris Humphries was finalized in 2013, but she started dating the Rapper, Kanye West in 2012. On 24 May 2014, she got married to Kanye West. Since then, the couple has gained huge media coverage and not as a couple but as an individual, the couple has a high status in their respective career lines. 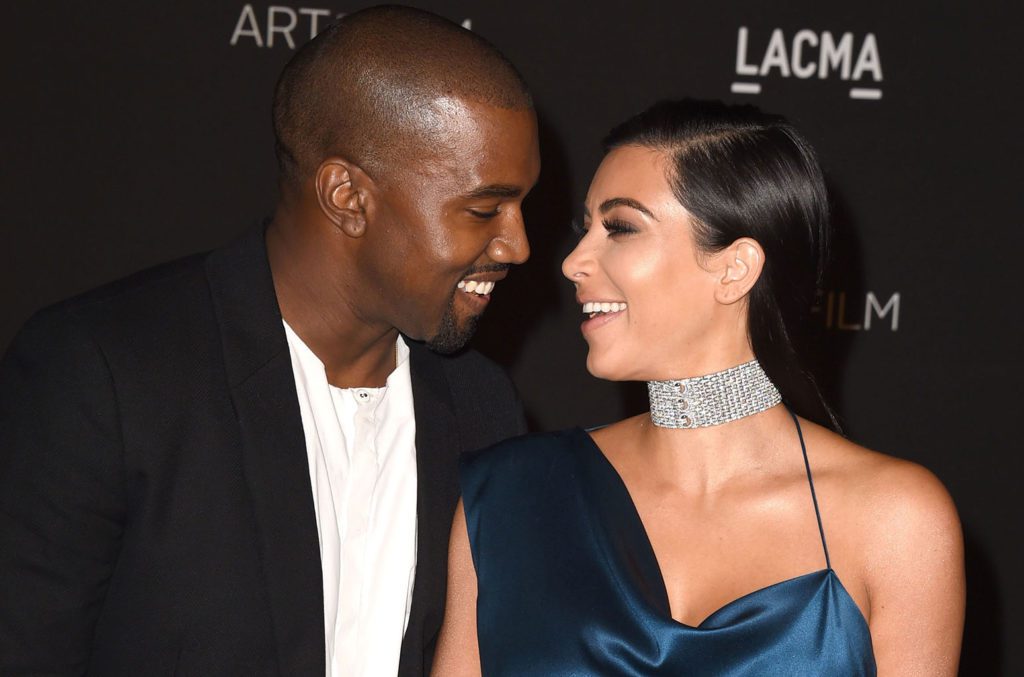 Though it appeared that the couple were truly in love and are happy together, Bue to misfortune, in 2021, the couple has decided to take legal separation due to incompatibility, but both will have joint custody of their children.

Kimberly Kardashian has four children, and the name of their children are North West, Chicago West, Psalm West, and Saint West. Her elder daughter North West was born in 2013, Her son Saint was born in 2015, baby girl Chicago was born in 2018, and baby boy Psalm was born in 2019. In an interview, she revealed that during her first two pregnancies, she faced terrible difficulties and also suffered from pre-eclampsia disorder, and due to which she delivered her baby only in 34 weeks. after both of her first two deliveries, placenta accreta. 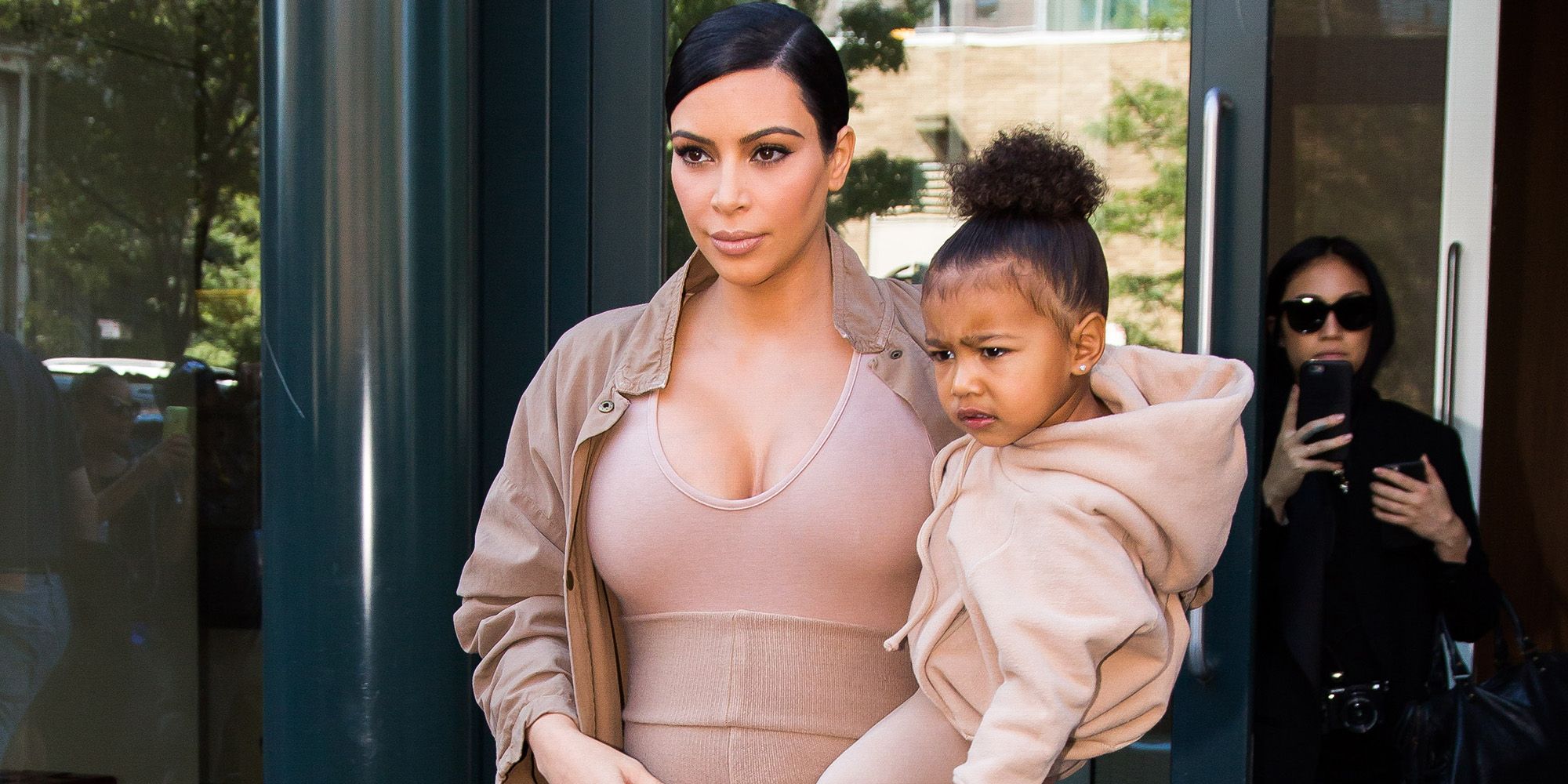 After the birth of the second child, Doctors advice to not conceive the child again. Her last two children were born through surrogacy. In an interview, she discussed her Psoriasis. She belongs to the Christian community, but according to her, she is “Really Religious”.

In 2020, it was reported that Kim was tested positive for Covid-19. According to the 2021 survey, Her net worth is around 120 crores USD. She is also one of the highest-paid celebrities.