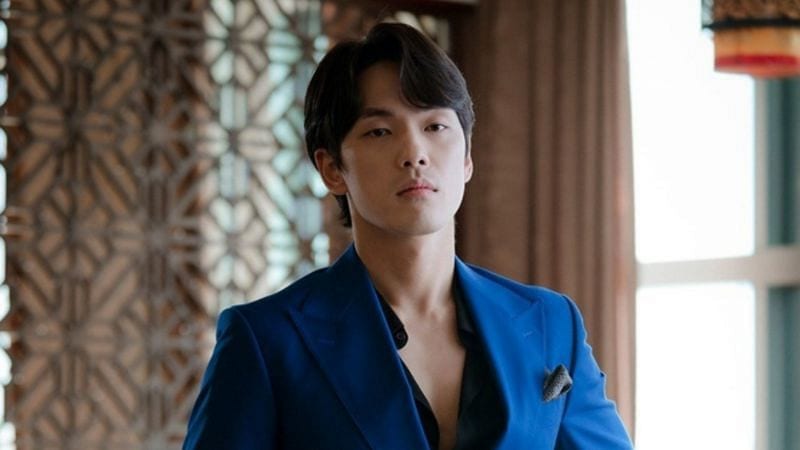 Actor Kim Jung Hyun has been the most discussed South Korean star for a month. This has happened for two reasons, first his amazing performance in his show, Mr. Queen. And secondly, because of his past and his relationship with actress, Seo ye Ji. Kim Jung Hyun, who was previously in a relationship with Its Okay To Not To Be Okay actress, has recently opened up about his behavior in the past. Now, the actor is opening about his agency. He also mentioned that his contract is over with them. But, some feuds are just rising. The new revelation from the star also has comments from his time on the set of the 2018 drama, Time, which was the start of everything. So, without wasting any further time, let’s find out more about Kim Jung Hyun’s new announcement. 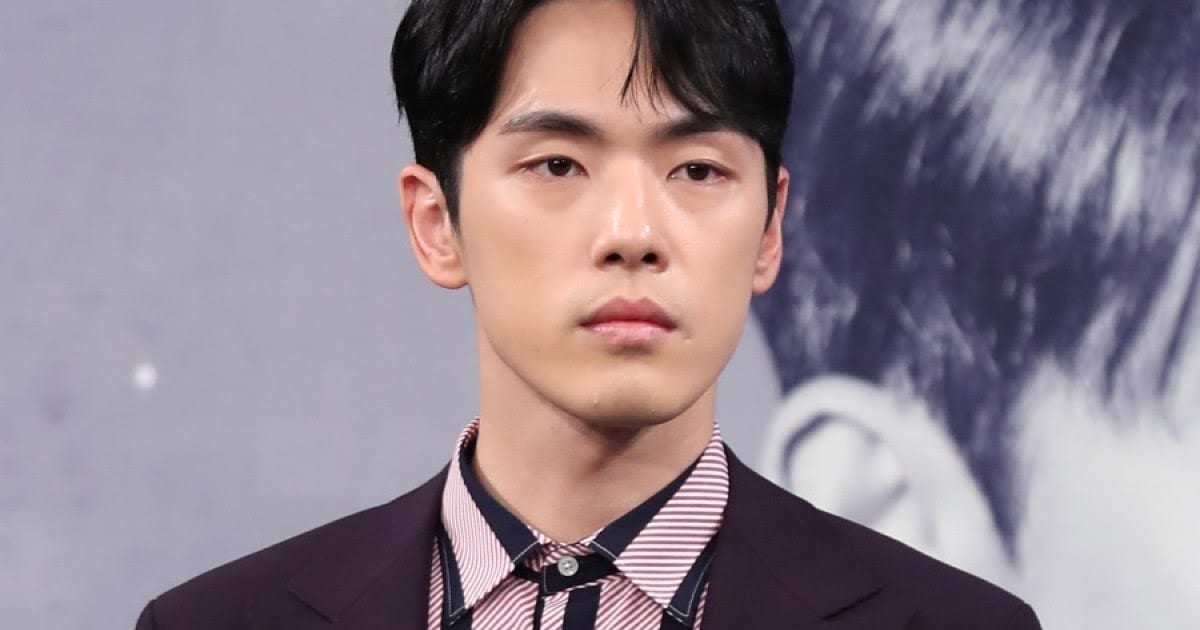 On May 12, Kim Jung Hyun’s close representative released a statement that included information about the actor and his contract with his agency, O& Entertainment.

In 2018, during the press conference of his drama, Time, Kim Jung Hyun received hate for his unprofessional behavior. At that time, he was forgiven because he stated that it was because of health reasons. However, the real reason behind his unprofessionalism and rude behavior was recently unfolded by Dispatch. They announced that his then-girlfriend, Seo Ye Ji manipulated him. However, Seo Ye Ji’s agency has denied the accusations. But, the fans and netizens have seen the evidence and no matter what the agencies say, we all know the truth.

The statement was provided by a representative of  Kim Jung Hyun. He first declared that Jung-Hyun’s contract with O& Entertainment has expired as of midnight today (May 12, 2021). The statement claimed that Kim Jung Hyun stayed quiet about the many unfair issues he had with the agency. It claimed that there were attempts [from the agency] to contact the actor and his legal representative for a discussion. But, it only raised suspicions about the agency’s authenticity and sincerity about reaching an agreement.

Later, they confirmed that they have that the agency and its parent company no longer have the intention to negotiate. Also, now they would like to restore the actor’s fallen honor and rectify factual errors with YUL Law Firm. 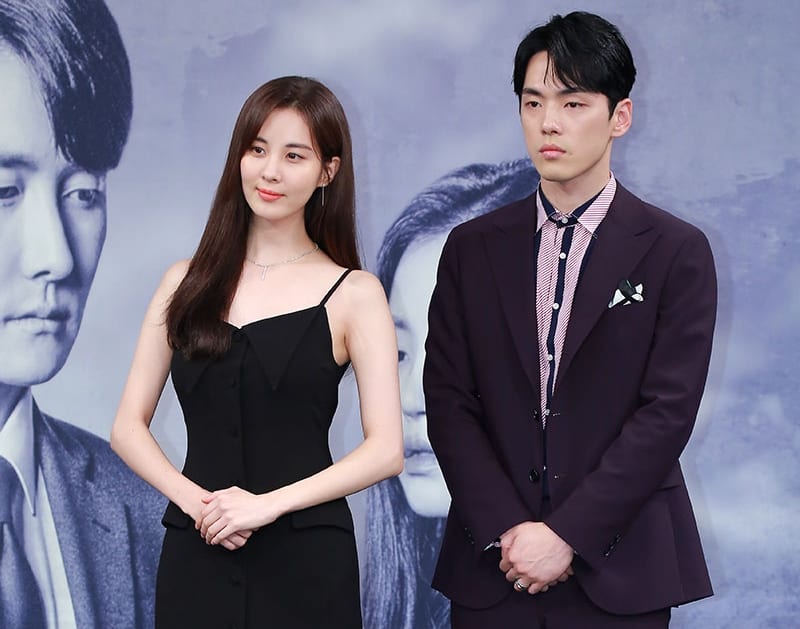 The statement continued as it mentioned how they remained silent about everything that has happened in the past. Moreover, Kim Jung Hyun feels guilty for failing to fulfill his responsibility as an actor by stepping down from the drama ‘Time.’ The actor also believes that apologizing for his mistakes is the best thing to do. However, as time passed, the agency began making false claims and accusations against the actor. So, the actor and his legal representative would like to rectify this.

The long note informed the audience that even before the production of Time began, the actor was sick. During the press conference, he threw up. However, his agency decided to carry on the conference, and they failed to protect their artist. Furthermore, the agency was facing a deficit each year. But, rather than working things, they only brought up the issue of Kim Jung Hyun’s contract expiration to the media. This has caused Kim Jung Hyun’s reputation a great loss.

For now, the actor and his team will primarily focus on uplifting all the false accusations he has been a part of. Moreover, in the statement, it said that take legal action and no longer overlook any behavior which will bring defamation to Kim Jung Hyun.

To clarify things, news outlet YTN Star announced that they got a hold of Kim Jung Hyun’s hospital records through a source close to Kim Jung Hyun. The reports clearly said that from January 7, 2019, to April 10, 2021, he was diagnosed with anxiety disorder, panic disorder, sleep disorder, and having depressive episodes.

It was also revealed that Kim Jung Hyun did not want to accept the role in the drama. But, his agency forced him, and later, he had to step down.

After all these revelations, O&Entertainment told to YTN Star that they did not know that the star was in serious condition. If so, they would’ve not proceeded with the drama.

Also Read: Doom At Your Service Episode 2 Recap and Review