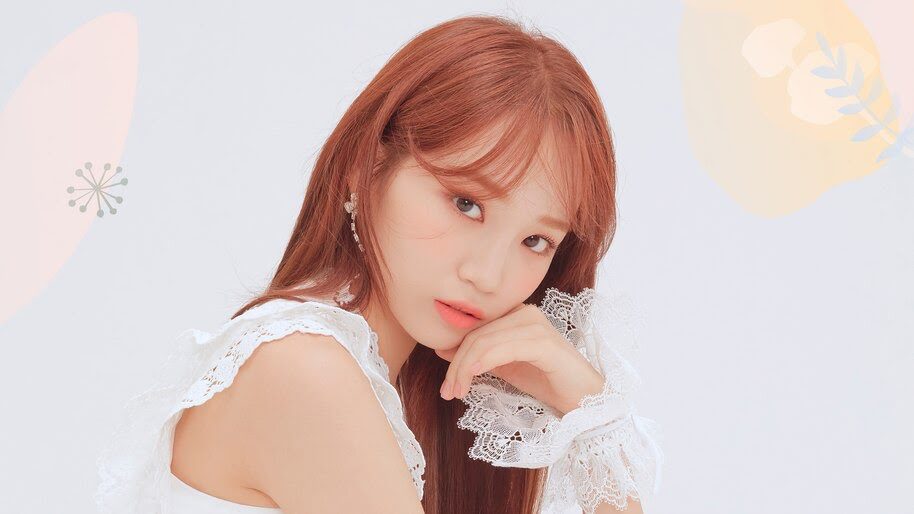 According to the latest Kpop Buzz, IZ*ONE’s Kim Chae Won will be the new artist under HYBE Entertainment. Reportedly, Kim Chae Won will join a new girl group under SOURCE Music, a section of HBYE labels. In conclusion, Kim Chae Won is soon joining HYBE labels. Fans and netizens are commenting on the recent Kpop update. After IZ*ONE’s disbandment in 2021, fans were sad since they wouldn’t see their favorite Korean-Japanese group performing on stage. However, the new news might interest them.

Moreover, HBYE and IZ*ONE’s creator Woollim Entertainment have also commented on the whole situation. So, is Kim Chae Won the new artist under HBYE Labels? Here’s all we know.

Apart from Kim Chae Won, another former member of IZ*ONE – Miyawaki Sakura- will also join the new girl group. Earlier, it was revealed that Miyawaki will be joining a new girl group under Big Hit Entertainment (Now HBYE Labels). Also, two to three more members from IZ*ONE will join the upcoming SOURCE girl group. The trainees from “Produce 48” who couldn’t debut are also expected to debut via HBYE and SOURCE’s new formation.

Apparently, Kim has already signed an official agreement with HYBE. So, we can also see the other members getting on board soon. Are you excited about the new HBYE/SOURCE Music Girl Group?

On August 17, South Korean media outlet Star News reported that Kim had signed an exclusive deal with HYBE Entertainment. As part of the HYBE labels, the former IZ*ONE member will be back in the Kpop world as a part of the upcoming unnamed SOURCE Music girl group. Miyakawi Sakura is also in talks to join the new girl group. However, her contract signing is delayed because of some misunderstandings between HYBE and her Japanese representatives, according to Koreaboo.

Furthermore, we will also see one more IZ*ONE member joining the five-member group. However, her identity is being kept under wraps right now. It is shared that the undisclosed member of IZ*ONE is approached by the label. But, she is more interested in her acting career than in music. 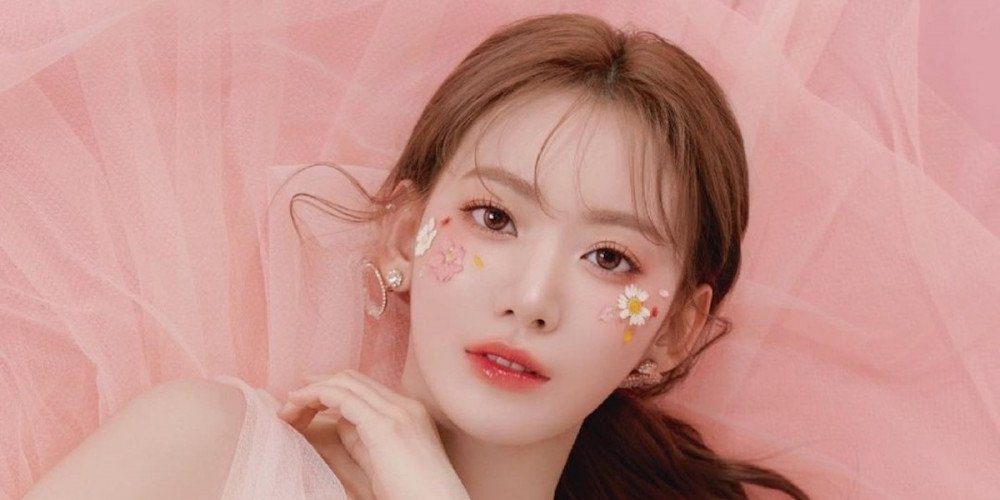 SOURCE Music’s forthcoming girl group will have five members, out of which two must have been a part of either Mnet reality television series Produce 48 or IZ*ONE. The Woollim girl group, which debuted in 2018, was also formed via Produce 48.

Fans are definitely excited about the new group. Also, the IZ*ONE supporter are excited to see the girls back in action. Sadly, the twelve-member group disbanded in 2021 after their contract ended with their agency. Apart from this, another group member, Kwon Eun Bi, is making her solo debut this month. Following Eun Bi, we can look forward to Choi Ye Na releasing music as a solo artist.

After the news got viral, HYBE Entertainment also commented on the information. They said that nothing had been decided yet. And the latest update regarding the word comes from Woollim and HYBE labels, who said, “cannot help verify information regarding our artist contracts. We ask for your understanding.” 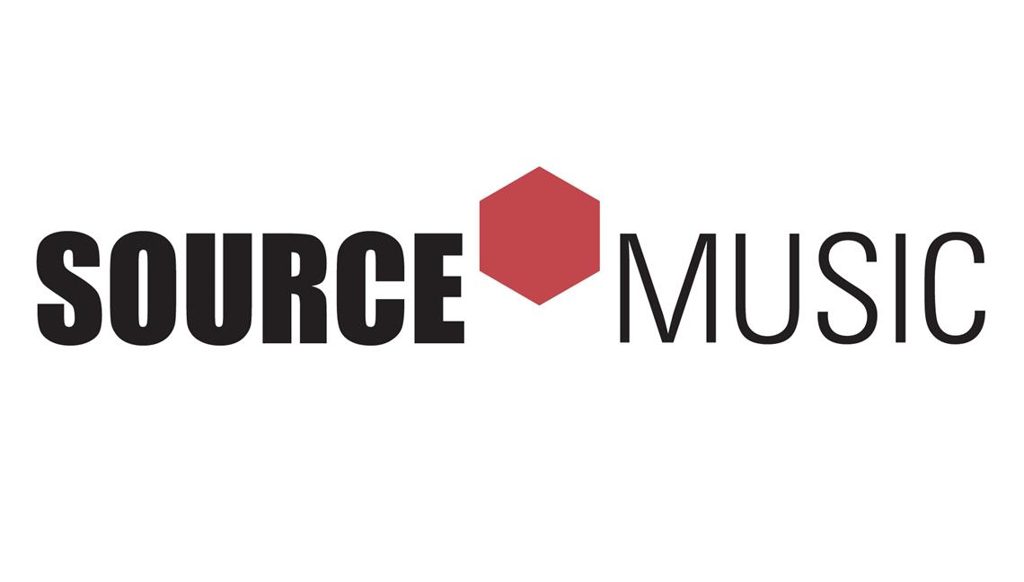 It’s clear that SOURCE Music will release a new girl group. However, we still need to wait for an official announcement from HYBE regarding the members. SOURCE Music used to manage GFriend. In July 2019, HYBE  Corporation acquired the label, making the company a part of Hybe Labels.

We will make sure to update you regarding the latest Kpop updates. Until then, keep reading and stay tuned.