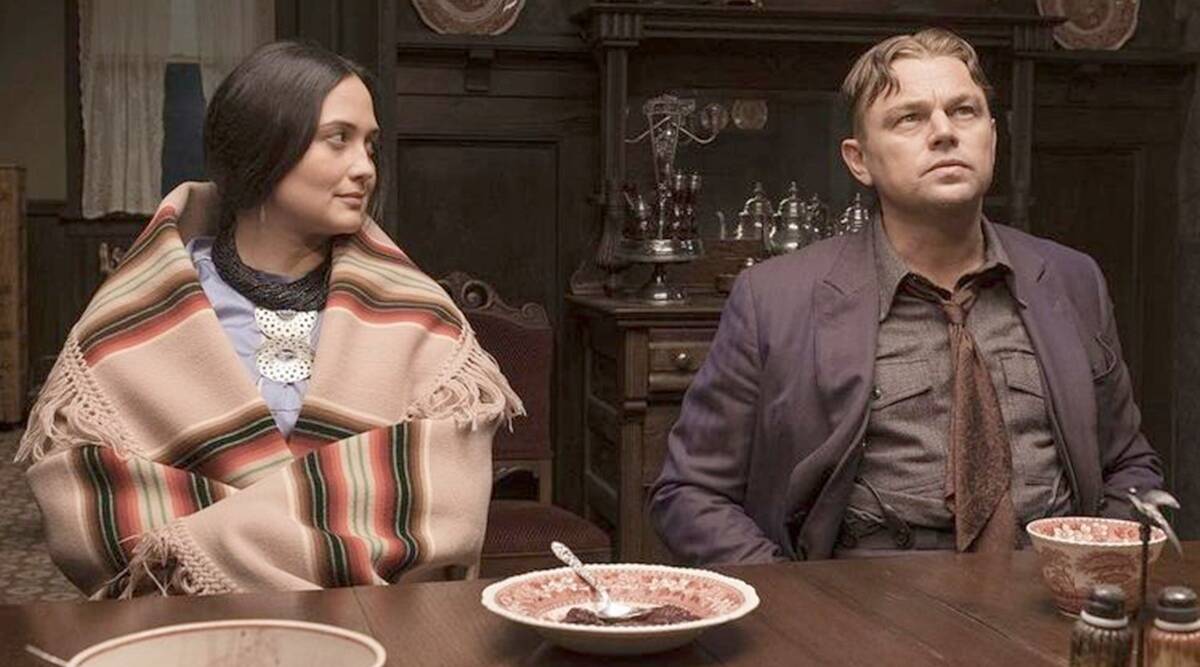 Killers Of The Flower promises to be the next big gun coming from Martin Scorcese. A promised success as the movie is building its universe on a budget of a whopping $200 million aided by Imperative Entertainment, Sikelia Productions, and Appian Way Productions. Leonardo DiCaprio, Dan Friedkin, Emma Tillinger Koskoff, Martin Scorsese, and Bradley Thomas have produced the film. So far, the movie seems promising. Especially even today, Martin Scorsese can bring movies such as The Irishman to the light. So fingers are crossed are for Killers Of The Flower, and here we are taking a look at what it is about its release date and cast.

Based on the non-fiction book by the American journalist David Grann, Killers of the Flower Moon: The Osage Murders and the Birth of the FBI. The movie keeps creating buzz, and Scorcese wants to make this film memorable to remember. But since the time pandemic has hit us, many production houses have adjusted things for entertainment. At the same time, Killers Of The Flower remains one of the films we haven’t heard much about. So let’s take a look at what we know so far about it.

Killers Of The Flower Release Date

Killers Of The Flower at the moment can be expected till late 2022. So far, it has no official release date from the studios yet. The movie is quite important for Maritn Scorsese. Henceforth since its delay, not many moves came in until April of 2021 where the production actually took off.  Scorsese, in a statement, describes how thrilled he is that they are starting production in Oklahoma. 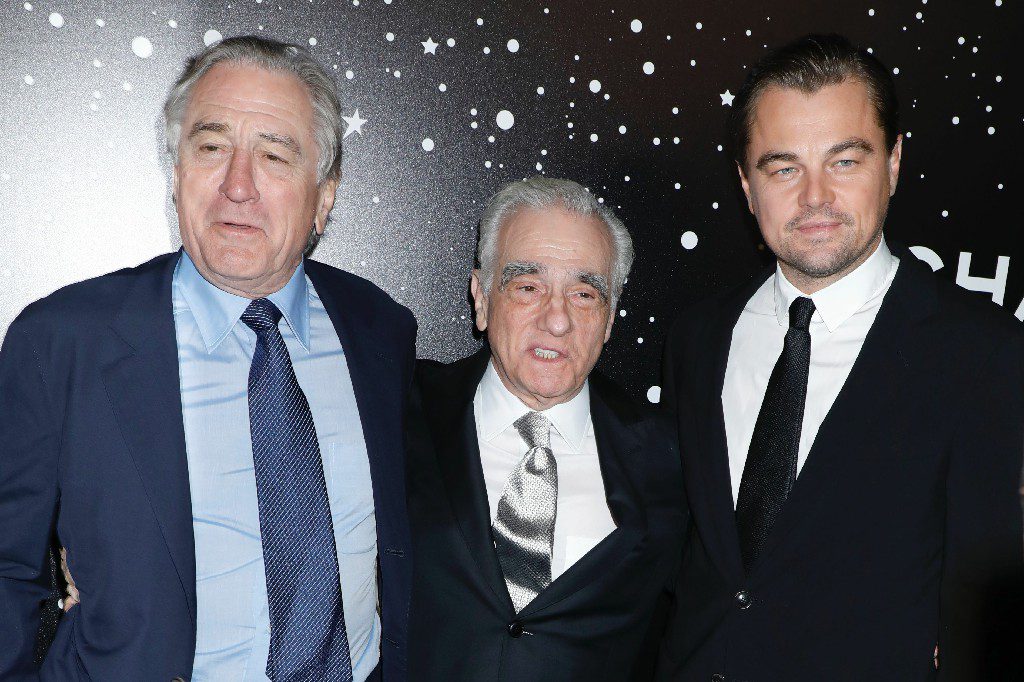 According to Scorsese, telling the story in the exact same location where events took place is incredibly important for an accurate portrayal. Scorsese later thanked Oklahoma Film and Music Office and The Osage Nation and its consultants and advisors for the shoot. Working with the local cast further excites him, and he is aiming to recreate a part of American History that we should not forget.

Also Read: When Is Jungle Cruise Coming To Netflix?

Killers Of The Flower Plot- What Is It About?

So far, the official synopsis of Killers Of The Flower talks about the mysterious murders of the Members of the Osage tribe in the United States in the 1920s. An extensive and sparkling FBI investigation is carried out by J. Edgar Hoover to get to the bottom of this. According to the book by David Grann, the case comes after big oil deposits were discovered beneath Osage People’s land. They received rights in the courts for the profit from this land and were preparing to be wealthy. 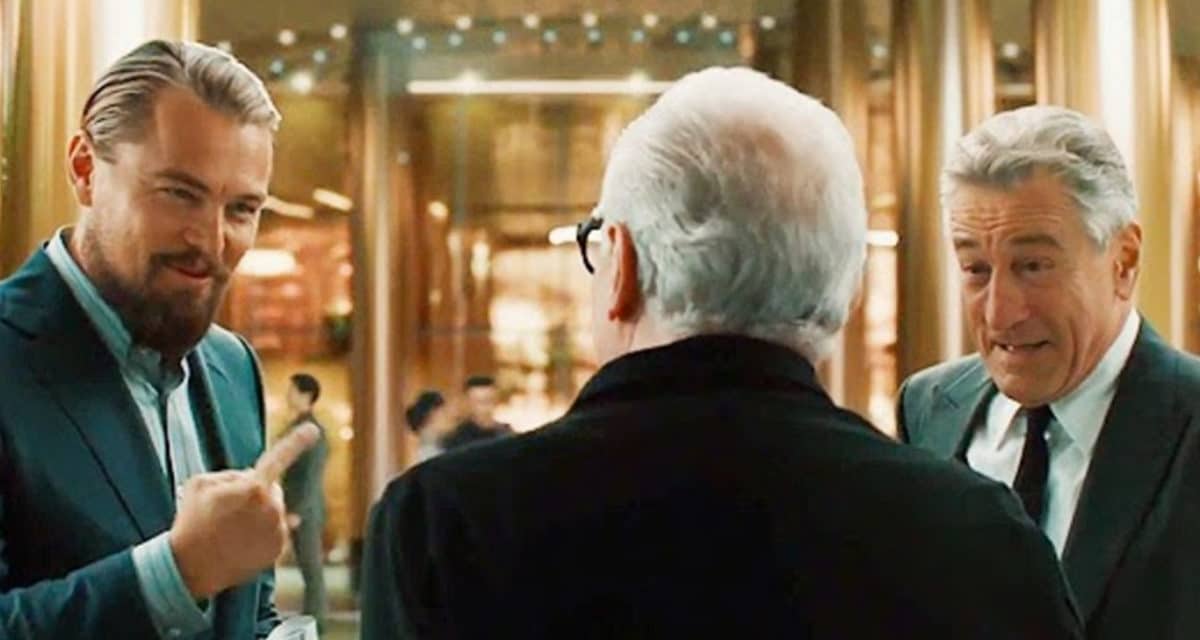 The questioning for custodianship and many ups and downs came between these laws. But at the end of the day, the Osage people became the legal owners, and whatever profits this land earns, they are theirs. This fact didn’t fit right with many people around at that time. Furthermore, Osage people themselves didn’t have any great relations with the people around at that time. This leads them to be considered as the middle man, and a complex plan aginst them was prepared. Thus, the murders began.

Killers Of The Flower Cast

An ensemble cast is joining Killers Of the Flower that makes the movie more attractive and a thing to look at. First of all, we have Leonardo Di Caprio leading the film in the role of Ernest Burkhart. Joining Di Caprio is Jesse Plemons as Tom White, Robert De Niro as William Hale, and Lily Gladstone as Mollie Burkhart. Brendan Fraser joins the film as the last-minute addition for the role of  W.S. Hamilton.