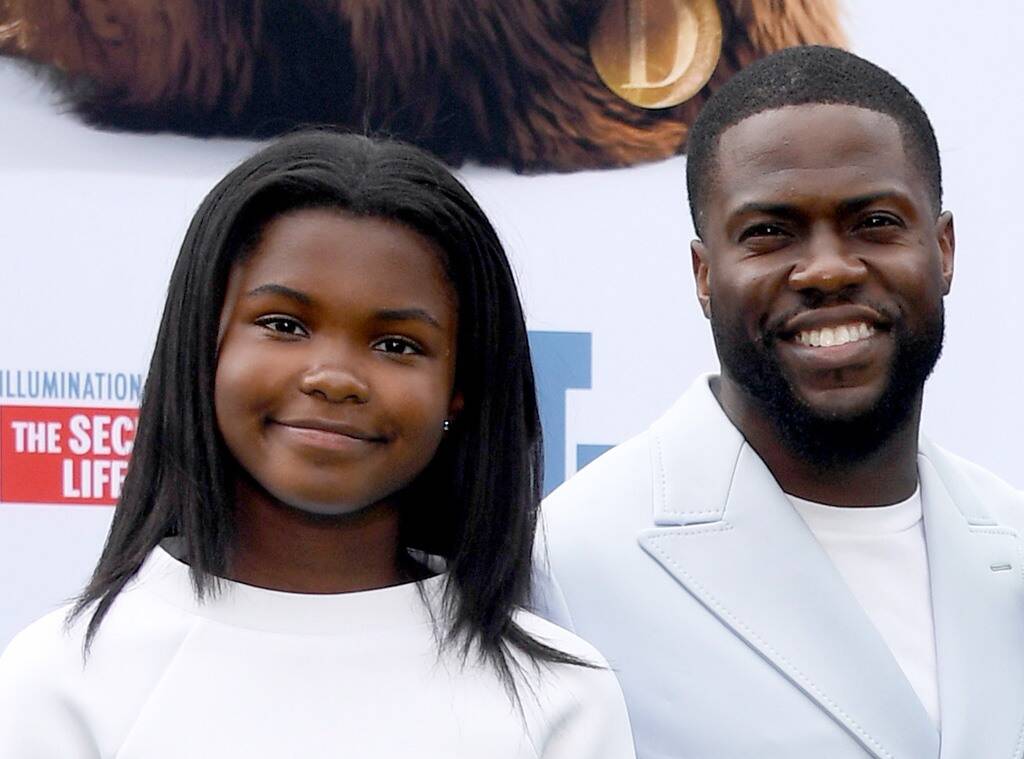 Kevin Hart’s children might be the luckiest kids in the universe. Well, if your dad is a huge comedian, producer, actor, and whatnot, you may be proud. However, Kevin Hart recently opened up about his daughter’s reaction to his cheating story. Moreover, he admitted that his daughter, ‘Heaven’ is still tough on him. And it’s not easy once the kids get involved. It’s no surprise that Hart’s infamous cheating scandal in 2017 is forgotten by his fans. And this fathers day, the comedian reacted to how his daughter also remembers his infidelity.

The Fathers Day, Kevin Hart sat down with Will Smith at the Red Table Talk and discussed his life as a father. The Fatherhood actor shared how his past mistakes are now affecting him, especially now with his kids involved. The 41-year-old actor looked distressed while talking about the hurdles he faced with his 16-year-old daughter, Heaven.

Heaven is Hart’s firstborn with his first wife, Torrie Hart. She was born on March 22, 2005. And now she is sixteen. The star admitted to cheating on his second wife, Eniko Parrish in 2017. Although the couple has moved past the whole scandal, Heaven had a tough time reconnecting with his father. Hart cited that she is still tough on him.

While talking to Will Smith at the Father’s Day edition of Red Table Talk, Kevin Hart said that the biggest hurdle revolving around his cheating scandal was to reconnect with his eldest daughter.

He began by saying that having a little girl in your life is tough. Hart said that one understands the impact of their mistakes once the children get involved. He said his own armor is strong, and his children are getting affected by his past. 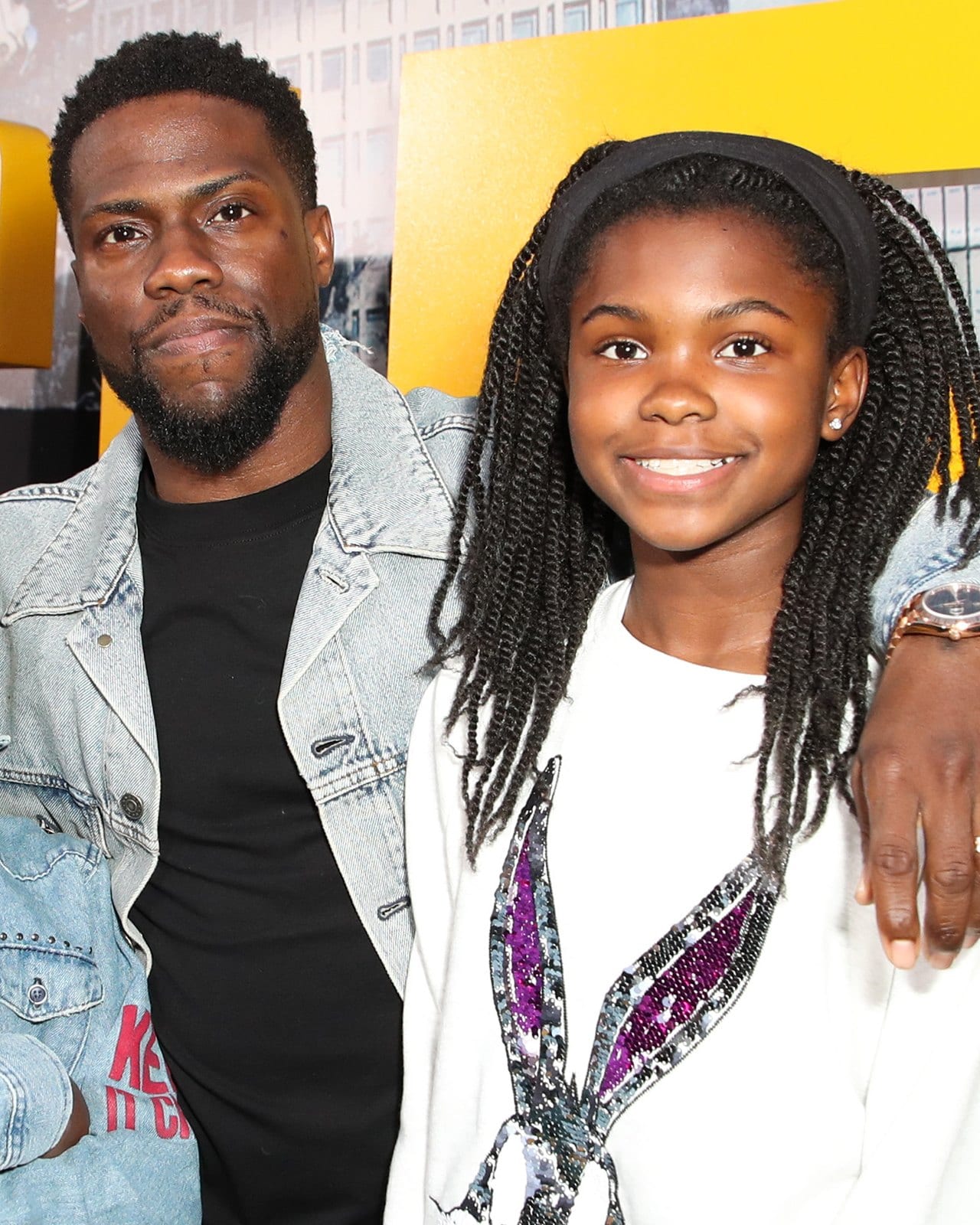 Hart shared that it very hard to bother him. However, when the children start showing emotions, disappointment, ‘I don’t understand why,’ and other feelings, his head dropped for the first time. The star admitted to having an emotional chord that can be pulled only by his kids. The Jumanji star was filled with grief while talking to Will Smith.

He continued and said that his daughter Heaven pulled that emotional chord of him. “when me and my wife went through what we went through, and the whole cheating display… my talk with Heaven. Goddamn. Goddamn, that was one like no other, he said.” In the end, he told Will Smith that Getting his daughter back and making her trust him again was real. And it was very hard for him. To this day, she is hard on him.

While on bring the show, he discussed all the mistakes he made as a family man with an ex-wife, parenting kids, the controversies, and more.

Hart has four kids. He shares a daughter, Heaven, 16, and a son, Hendrix, 14 with ex-wife Torrie Hart. Meanwhile, he shares Kenzo, 3, and Kaori, 8 months with his wife, Eniko Parrish. On the other hand, Smith is also a father to three kids.

In September 2017, Hart admitted to cheating on his wife Eniko Parrish. Parrish was eight months pregnant at the time, with the couple’s first baby, Kenzo. Hart submitted a public apology back then. But, the controversy is still well known. In his apology, he mentioned his encounter with Montia Sabbag and all the blackmailing that took place. 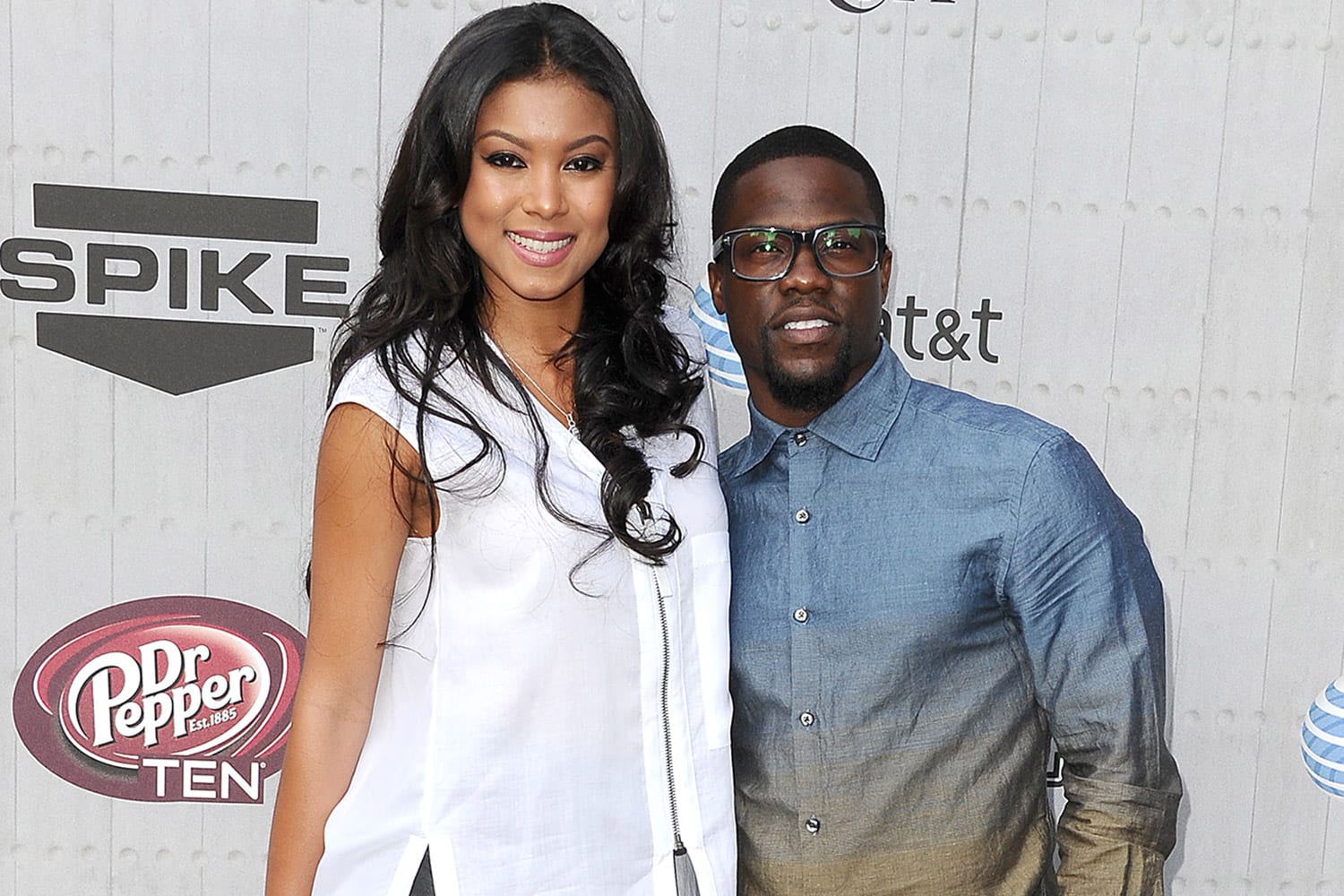 Earlier, in a documentary series about Kevin Hart’s controversy, his wife said that she found out about the affair when someone sent her a video over a direct message on IG. Eniko mentioned that she was heartbroken and lost her mind. However, the two worked things out. In the documentary, she also mentioned that [Kevin] is a better and loyal man to him, and his kids.

Even Hart confessed in 2020 that his wife stood by him after the cheating scandal took place. He is lucky to have her in his life. He shared that his wife had the best way to move on, and he is proud to have that connection with her.

You can watch the complete documentary here on Netflix