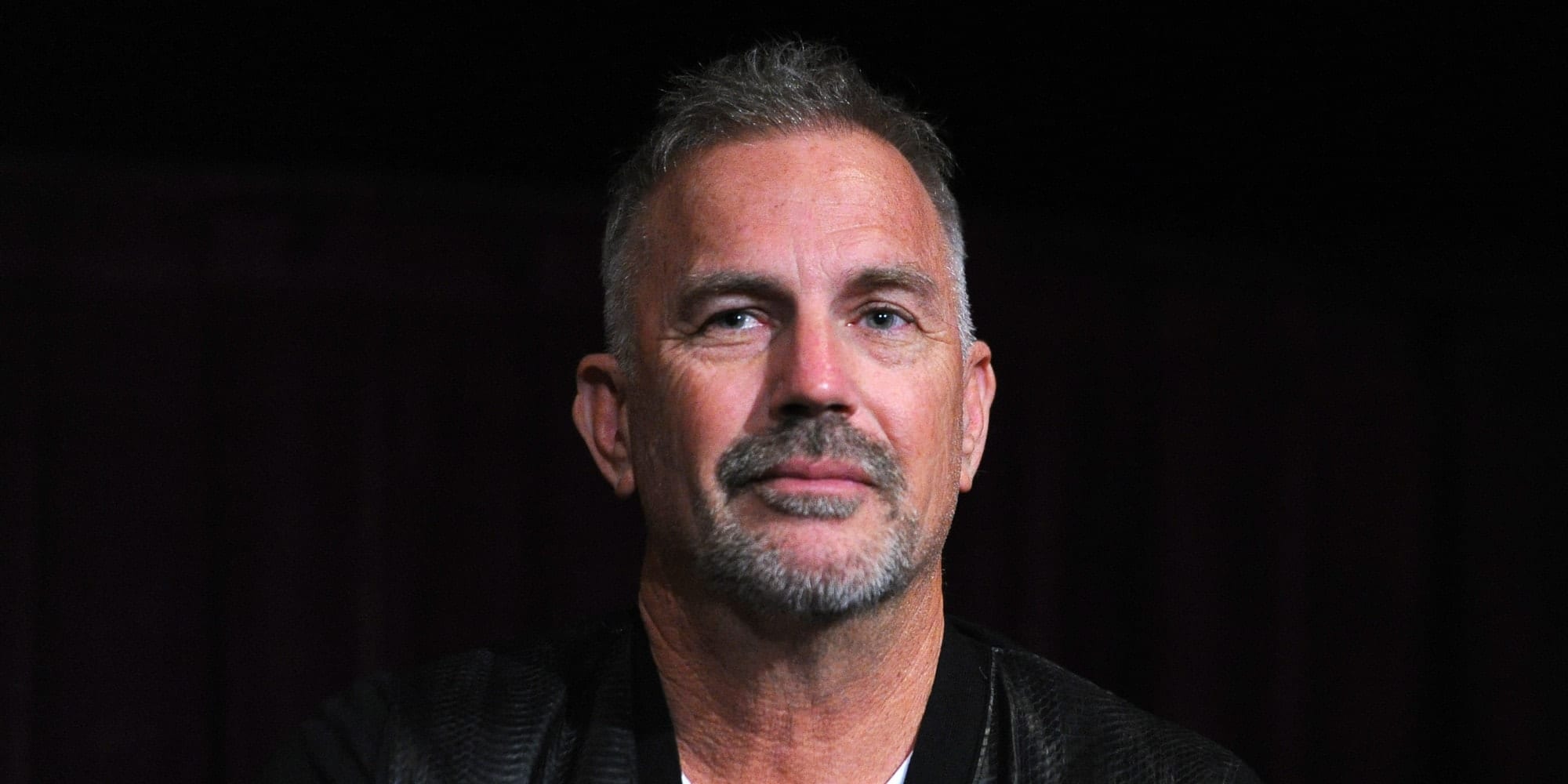 Kevin Costner is an American actor and filmmaker. He is best known for his role in the movie Bull Durham (1989). The movie reminds us of his sexy and confident baseball leading character. Although the movie was not his debut film, it was the one that gave him a ticket to success. Getting on to the list of A-list actors is not an easy task for any Hollywood actor, but Kevin Costner has done a good job in it. His name stands out as an actor for gaining success in different film genres. He has proven to be one of the A-list actors by presenting a versatile acting performance in each movie.

The actor charm does not end here. Apart from acting, Kevin Costner is an excellent filmmaker, a musician, and a writer. He is a complete set of talent. Kevin has directed many movies like Dance with Wolves (1990), The Postman (1997), Open Range (2003), etc. Costner is the singer of a country band called Kevin Costner & Modern West. As a writer, he has co-authored a book titled The Explorer’s Guild. Costner is one of those all-rounder celebrities we get to see once in centuries. Being such a talented person, how much does he make? Let us see Kevin Costner Net Worth.

Kevin Costner was born on 18 January 1955. His mother, Sharon Rae, was a welfare worker, and his father, William Costner, was an executive at Southern California Edison. In his teenage, Kevin lived in different parts of California because his father’s job required so. While in the last year of college, he had begun to be interested in acting and dancing. Costner started pursuing acting after college and made it to Hollywood the hard way- taking acting classes, odd jobs, auditions with little money.

Costner first began his acting career with Sizzle Beach USA (1981). He has performed in more than 60+ movies and television shows since then. Wikipedia has even created a separate page for the list of Costner’s films and television shows. Many of his films hit the box office like Dance with Wolves, JFK, The Bodyguard, etc. Costner is the recipient of many awards. He has received two Academy Awards, a Primetime Emmy Award, two Golden Globe Awards, and two Screen Actors Guild Awards.

Costner married Cindy Silva, his college sweetheart after they graduated in 1978. They had three children together. However, after 16 years of marriage, they divorced in 1994. Later, he dated Bridget Rooney and had a son with her. Kevin also dated Birgit Cunningham and Elle Macpherson. In 2004, Kevin got married to Christine Baumgartner, who is a model and handbag designer. He and Christine have three children together. Costner has a big family of a wife and seven children. 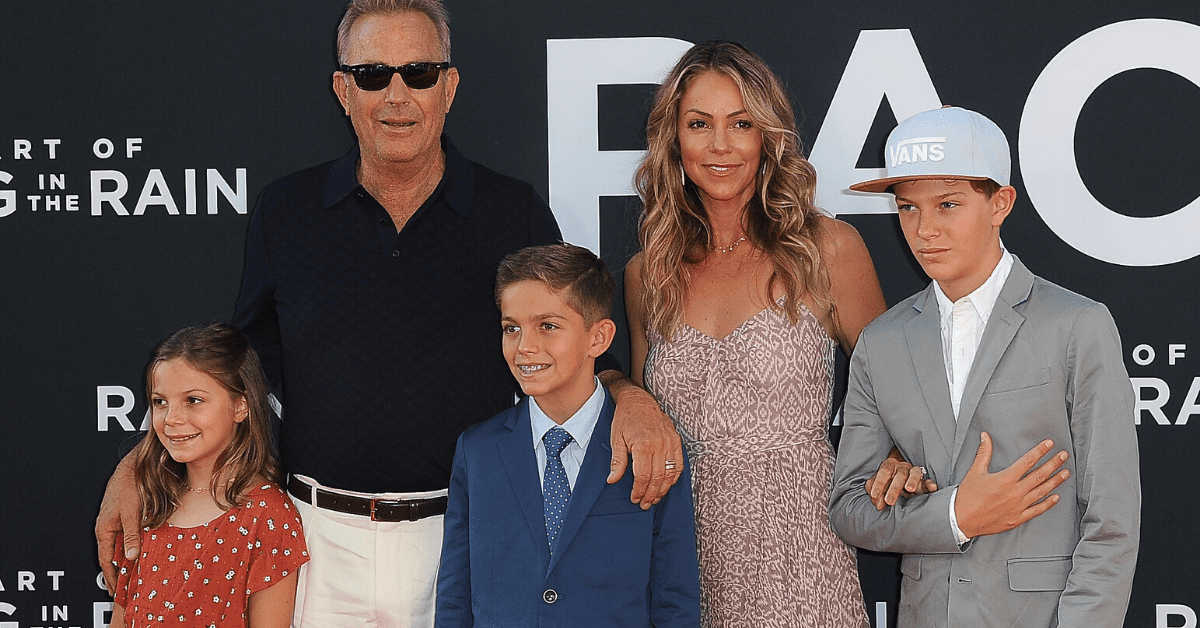 Kevin Costner has an estimated net worth of $250 million. He is a successful actor, filmmaker, musician, and businessman. Kevin earns a large part of his income through the entertainment industry by acting, directing movies, music, etc. Costner joined as a co-founder, Woody Sears’ new audio entertainment travel app called HearHere. He is an investor as well as does podcast narration. In addition to the film industry, Kevin Costner has also invested in sports ventures, business ventures, and casinos. Baseball also plays a part in his personal life. Kevin was a partial owner of the independent baseball team Lake Country Fielders in the Illinois town of Zion. Eventually, the baseball team disbanded in 2012.

The actor ventured into the business field in 1995. He purchased Ocean Therapy Solution from the US government for $24 million. The company specializes in water purification technologies used during oil spills. The purchase has proven to be a prudent investment as in 2010, British Petroleum engaged Ocean Therapy Solutions services to the tune of $54 million for cleanup efforts. Kevin Costner owned a casino named Midnight Star in Deadwood, South Dakota. It had opened in 1991. The casino was estimated to cost between $3.1 million and $6.2 million. Ultimately in 2017, Kevin closed the establishment and sold it in 2020. Costner owns a Santa Barbara County beachfront property, which is worth $60 million. Along with this, he also owns a home near the beach in nearby Carpinteria. Kevin Costner is a symbol of a self-made millionaire of the time.

Also Read: Natalie Viscuso Net Worth: How Rich is She?