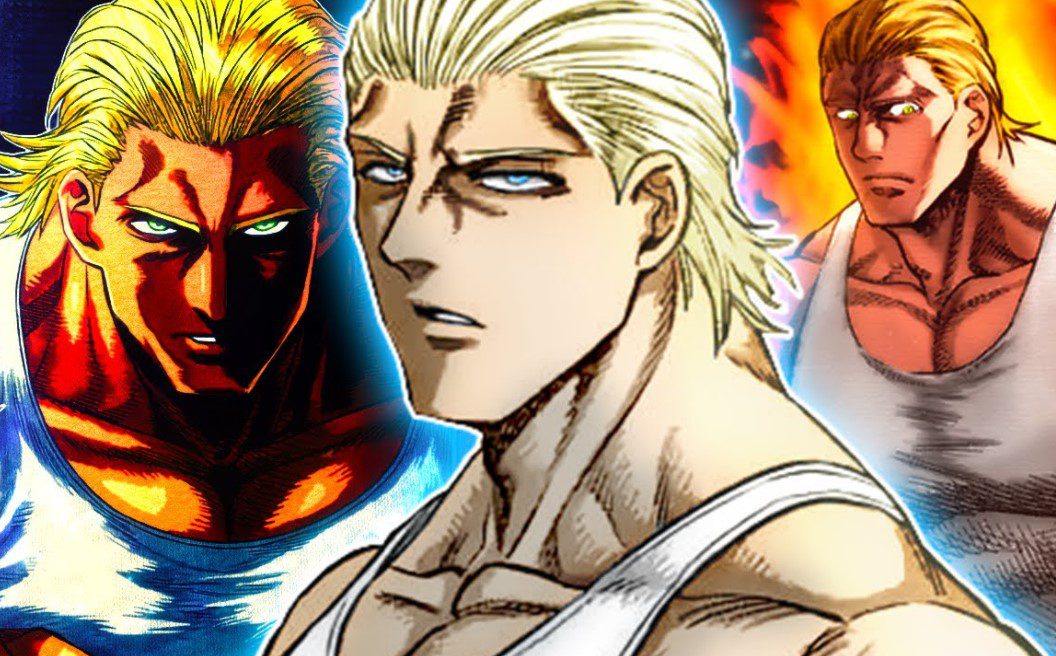 As the training begins, Ohma uses Ohma to wield something that looks like a shield and block the bullets coming from Fusui. Ohma manages to dodge all the strikes and pass the first test. Fusui was impressed that Ohma is a fast learner. Ohma wonders if there is more than one Kure technique since Fusui told him that she teaches him the main one. Eroih reveals two kinds of Kure techniques, including the Removal, that are not good for an average human to use. He also reveals about the Kure Family Clan Tradition, which is meant for assassination. But it is also made for combat sports in mind.

The Kure Family used to make the secrets of the technique unlit they passed down to other generations. Ever since Eroih took over, they abandoned the old system since fighters used it for evil deeds. Ohma and Fusui continue with the next level of training, and Ohma realizes that Kure’s martial arts are fascinating. After intense training, Eroih joins after seeing that Ohma is improving. He told Ohma that he would teach him different things if Ohma liked it.

Ohma rejects the skills that he has to assassinate someone and decides to learn other things. Ohma orders Fusui to put more gun powder as they train. Eroih explains why he is teaching Ohma the clans’ technique if though Ohma is not a Kure. Ohma wonders if Eroih is trying to make him the head of the Kure Clan. Eroih told Ohma that he knew his answer and Ohma would never agree to become a patriarch. But Karura Kure will be successor, and Ohma can become Kurara’s groom. 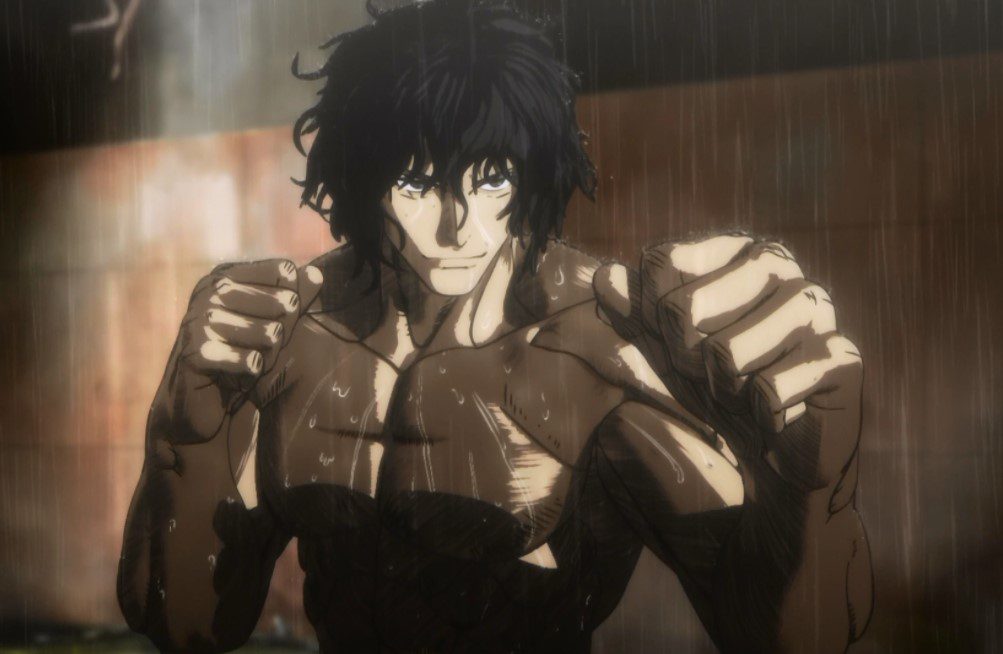 Eroih told Ohma if he gets other girls instead of Kurara, he will hunt him and kill him. Ohma laughs and comments that he is scared of that and realizes that he has never seen Kurara that he will marry. Eroih is surprised to hear that and scolds Ohma since he has never learned anything about Kurara. Fusui enjoys it as the two scolds each other. In the present, Lolong vs. Ohma continues as Lolong tries to hit Ohma with a palm strike. Ohma dodges that and appears behind Lolong while they both face the opposite direction.

Jerry Tyson and Katahara Sayaka had their say about Ohma and Lolong’s fighting styles. The two wonder if that is a zero-range fight since Ohma and Lolong are trying to get each other’s back. Ohma dodges an elbow strike and tries to grapple Lolong, who jumps back. They both took the fight to a distance since they failed to settle scores at a blank point. Ohma unleashes the Kure Family Tradition Silhouette since the Niko Style is not getting the results he wants. Lolong is impressed and realizes that he missed a brawl like this in such a long time.

Kengan Omega Chapter 133 will be released on 4 November 2021. They two close the range, and Ohma notice that Lolong is using his finger to measure the distance or attempting to find his median line. Ohma decided to use the Kure techniques after noticing something. Lolong attacks Ohma’s legs with an inside kick and uses feint to land a body blow. But Ohma moved back, and Kazuo warned Ohma not to get caught on defense since Lolong will get him this time. Let’s look at Kengan Omega Chapter 133 official details. 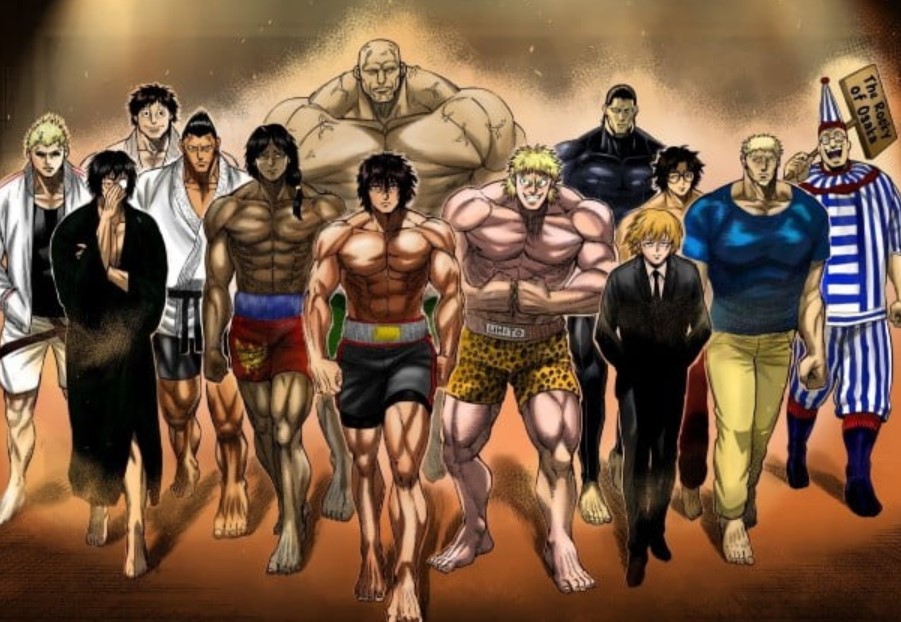 Also Read: What Chapter is Jujutsu Kaisen Anime On? A Complete Guide To Catching Up With The Manga

You will be able to read Kengan Omega Chapter 133 online on other websites. Kengan Omenga Manga is yet to reveal its official websites to read the latest chapters of the manga. Lolong pushes Ohma near the edge of the ring while showering him with massive barrages. He landed a body shot, but Ohma uses Kure Family Tradition Heaven Shaking; Supreme Fang. Koga is excited to see that Ohma knocked out Lolong, who is falling to the ground. The commentators thought it was over, but Lolong touched the ground a swing and missed. Lolong shook his head and said it was entertaining. Let’s meet when Kengan Omega Chapter 133 is released.