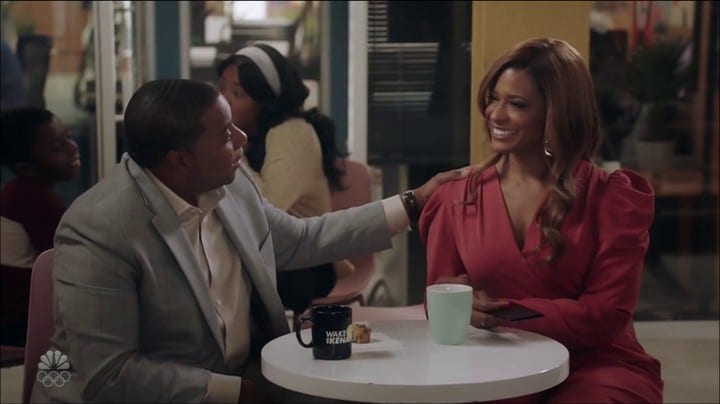 After a decent season 1 run, Kenan is officially coming to circle with the tenth and the final episode in the series. Recently on the show, we witnessed what the weekend feels like for Kenan and why he tends to enjoy the weekdays more. The kids obviously are set on lose after a teacher strike occurs, leaving the daughters to accompany their father on the sets of his morning show. As the problem may resolve, the tenth episode brings in more to offer. There are opportunities for Gary as well as love is blooming for Kenan as well. How would it go down? let’s see.

The tenth episode of the first season of Kenan has teased a Hair show which might bring some nostalgia for our titular family man. But is it in a good way or a sad way? Plus, will he be able to help his daughters to participate remains to be seen. Furthermore, home is calling in for Kenan. So before we move on, let’s take a look at what happened previously on the show. Then we will see what we can expect from Kenan Season 1 Episode 10.

Previously on Kenan, the episode began with Gary asking Kenan for a weekend gateway. But Kenan denies stating the weekends are busy when you are a single father. We see a glimpse into what weekend is for Kenan and why he loves coming back to his work while everyone hates weekdays. The new day at work begins but this time with an unexpected announcement. The teachers of Atlanta have gone on strike with children in no care. So this means now Kenan has to bring his daughters to work as well until the strike resolves.

The next day, the teacher’s strike becomes official, and we have kids on Kenan’s morning show. Every employee has brought their kids, trying to cope with the job as well as taking care of them. We got little ones to teenagers all there, constantly crossing over in work. Kenan, even in his break, has to give time to his kids playing games. The time when he needs to distress is taken over now, and for the very time in a long time, he yelled at his kids. 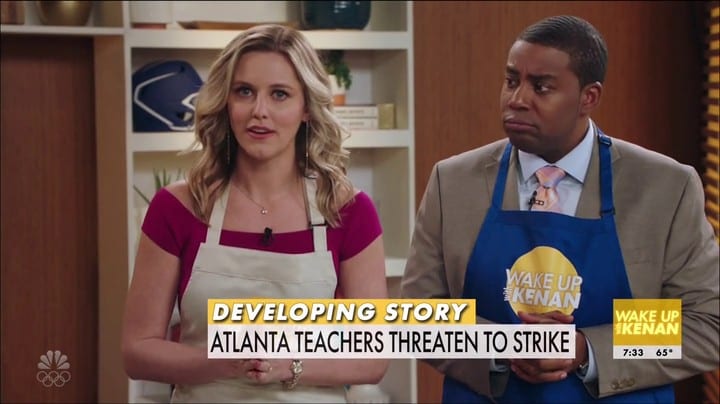 A rough week with kids, Kenan discusses it with Rick. So, Rick joins in to help Kenan while he carries out his work right from Monday. So Rick takes his time and organizes his own classes for all the kids at the studio. Definitely, the job becomes hard when old-school Rick can’t handle the new generation. Snapchat filters to a food fight, the place becomes a mess again.

The Reason Behind The Strike

Now Kenan has put up with the job to talk with his daughter’s teacher Linda Philips as well as the head of the school board, Andrew Dunn. They discuss the teacher’s strike asking for a 6% raise. A thorough discussion on mismanagement of pensions and funds breaks out. While Kenan tries to get a circle with both of them, it ends up landing Kenan in trouble. He accidentally calls the teachers a liar. Thus leading a strike at Kenan’s house the same night. 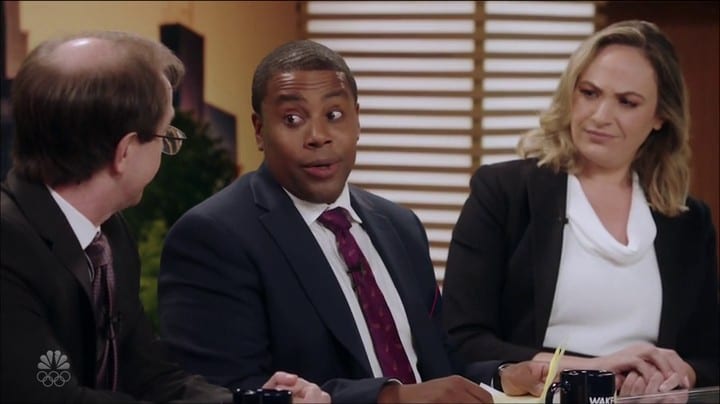 The ending moments see Kenan coming out how he was stressed and messed up everything. He confessed and told how teachers are important and supported them. Kenan’s speech becomes popular for “go fund me.” Thus signifying the schools will be back to work soon. The episode ends with Kenan and his family having dinner until the message rings that teacher’s strike is over.

Kenan Season 1 Episode 10 is releasing on April 27, 2021, and will air on NBC at 8.30/7.30c. It will mark the end of Kenan’s first season run as the final episode. The tenth episode of Kenan will be available to stream on NBC’s official website, NBC’s OTT Platform Peacock as well as Hulu. Furthermore, it can also be bought on Video-on-demand services such as Amazon Prime Video and VUDU. 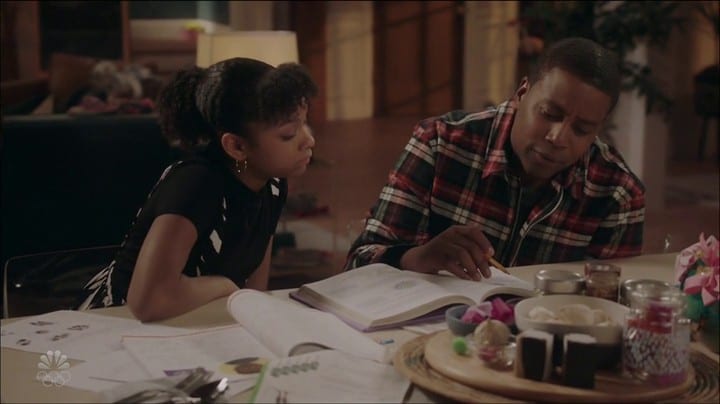 The episode is titled “Hair Show.”The official synopsis of the episode brings the annual Atlanta Hair show, which Kenan’s daughters are participating in. The problem arises when Kenan realizes it was Cori’s favorite event. This constantly reminds him of her and puts pressure on him. He hopes to go back to L.A. to reconcile with Cori’s mother. While Kenan deals with the hair show, Gary has been offered a sitcom. Check out the official promo for Kenan Season 1 Episode 10 below.

Apart from the hair show and everything, the official promo for Kenan Season 1 Episode 10 teases love is in the air. Yes, there are nods. Kenan likes Mika. Furthermore, even Mika nods for the same. The same is realized by everyone, including Gary and Rick. So, the finale might end up Kenan finding love in her producer. All in Kenan Season 1 Episode 10.