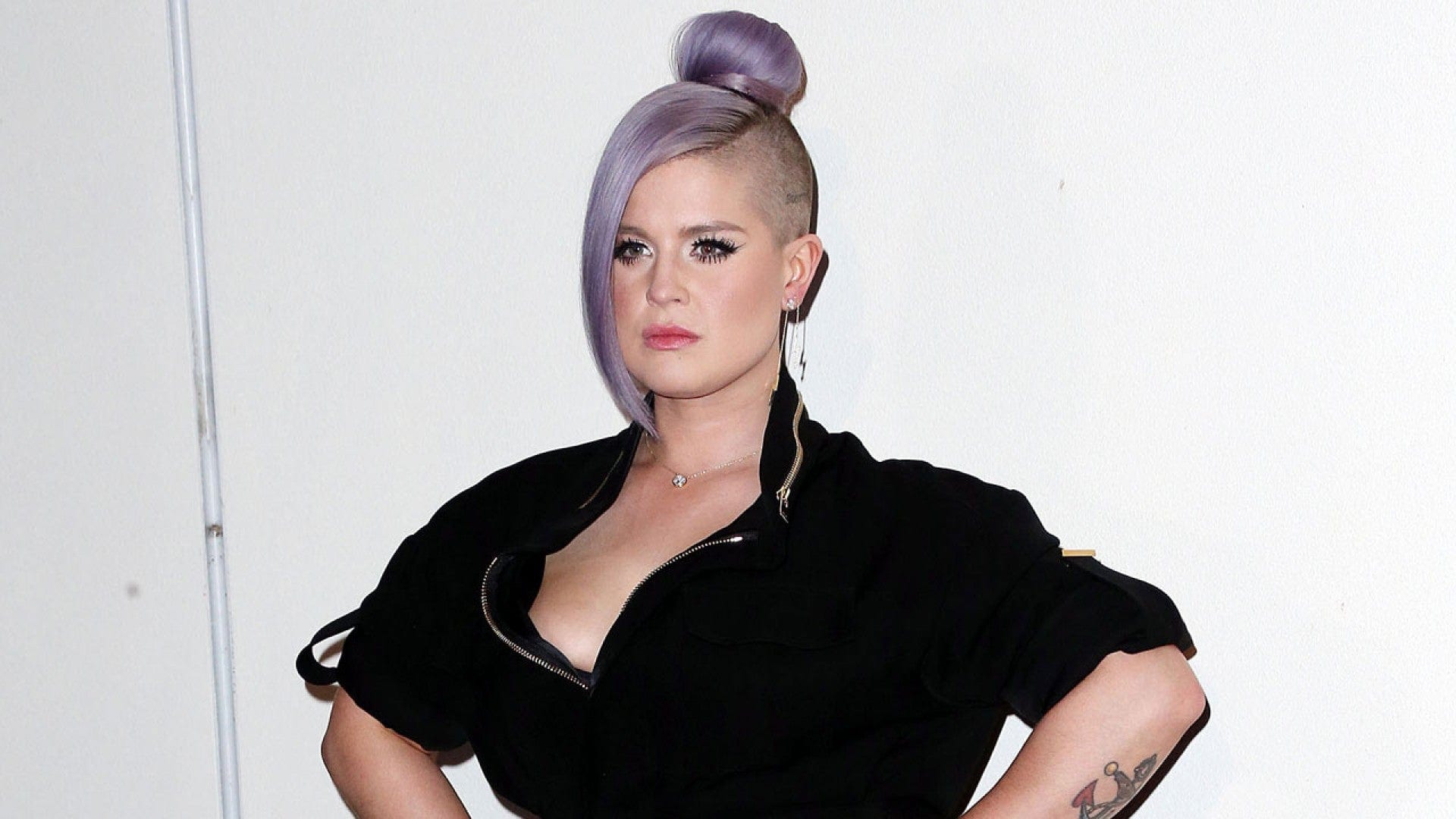 Television personality, actress, and model Kelly Osbourne gained major prominence in the Entertainment industry over all these years. She participated in the hit reality show Dancing With The Stars and then went on to become a judge herself on Australia’s Got Talent and Project Runaway Junior. Not to forget she took part in The Masked Singer as The Ladybug back in 2019. The reality television star has recently taken social media by storm after fans saw a drastic transformation. Some soon commented suggesting whether Kelly had undergone plastic surgery.

While the popular television star has never held back when it comes to her personal life and has been candid about it, Kelly Osbourne finally opened up about the whole going under the knife speculation that is already doing the rounds. The reality star is talking about whether she has undergone plastic surgery or not. The star is not tolerating haters and is setting the record straight about the ongoing rumor. Kelly Osbourne recently posted a clap-back video while talking about the assumptions and more.

The thirty-six-year-old star is finally addressing the ongoing rumors that are circulating. Kelly Osbourne took to social media and explained that while she is in hair and makeup right now, she has not had plastic surgery. However, the celebrity was brutally honest and did admit that she had a couple of infections on her lips, jaw, and forehead. After that, she drastically thanked everyone in the video. 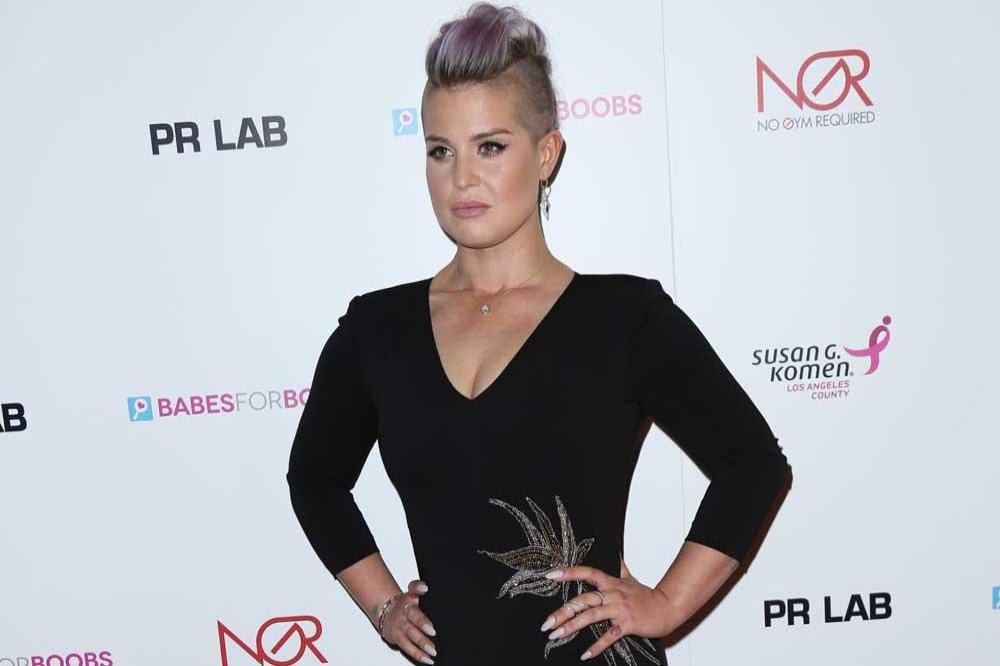 This lengthy clarification came after some followers claimed that she looks completely undeniable after she uploaded a picture on her Instagram account. While starting the video by saying that she is ready to squash these stupid rumors, she clears the air about the whole plastic surgery speculation! Kelly Osbourne seems to be a bit hurt as she says that some of the comments were downright brutal. Not to forget Kelly’s celebrity friends soon jumped in her defense and motivated her. Vanessa Hudgens and Dancing With The Stars alum Cheryl Burke commented while hyping their girl up.

Kelly Osbourne Recently Opened Up About Her Relapse & Weight Transformation

Kelly Osbourne recently revealed that she relapsed last month after her four years of sobriety. However, even after the relapse, Kelly admitted that she is back on track on her journey to sobriety. The reality television star soon took to social media to pen down a positive post and not to forget, showed off her beautiful lavender-colored hair. The whole hair makeover was an essential step forward to have a fresh outlook on life. Take a look at this short video clip that is already creating a buzz around given right here. Her new lavender hair is not the only change she went through as she recently opened up about undergoing gastric sleeve surgery.

We are talking all about what Jeff and I did to loose weight!!! Subscribe to our podcast by clicking the link in my bio. What you call freaks we call family everyone is welcome!!!!!! pic.twitter.com/ZzyOU8wBcM

Kelly Osbourne earlier also addressed her drastic weight loss issue. The star revealed that she was struggling through a total mental and physical health shift that started years ago followed by a gastric sleeve surgery. In a new podcast session, Osborne is getting into the details of the surgery. 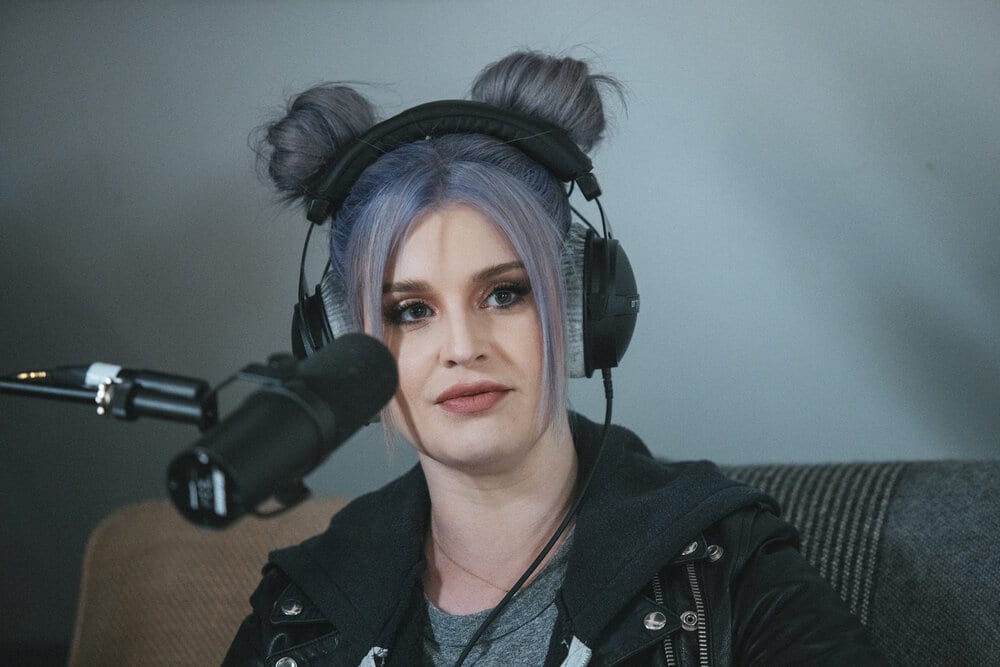 However, if one doesn’t eat right or exercise, the person might end up gaining weight. So, if someone is thinking about doing the surgery, Osbourne recommends thinking about it twice. Several celebs have opened up about their experiences of going under the knife, Kelly Osbourne is making sure that fans don’t just jump to conclusions regarding her new looks and drastic weight loss transformation as there’s a story behind it that needs to be heard.