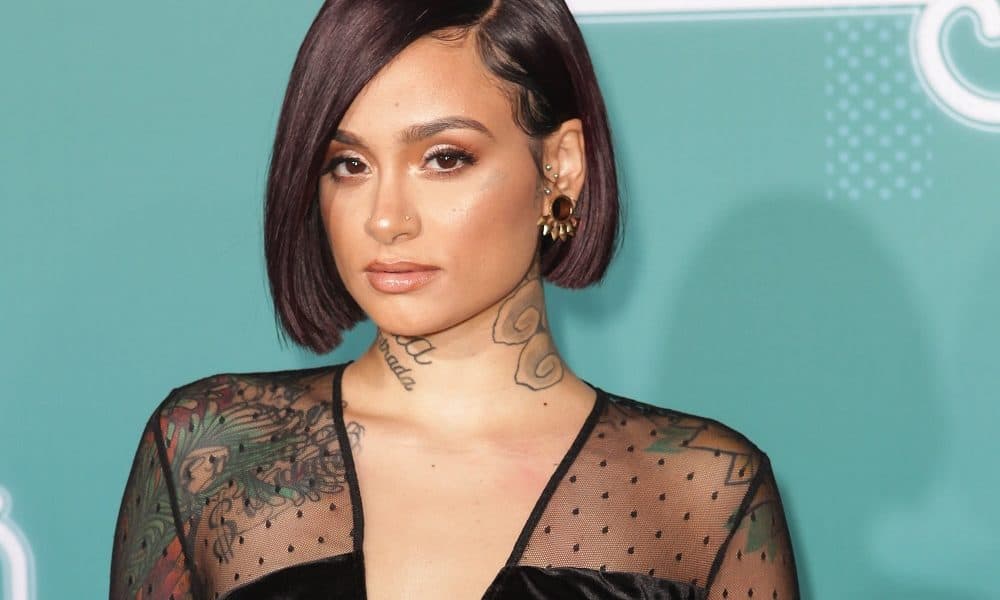 Californian singer Kehlani has had quite an eventful dating life. But who is Kehlani dating in 2021? Kehlani Ashley Parrish, born on April 24, 1995 in Oakland, California, is a singer mainly in the R&B and pop genre, songwriter, and dancer as well. She rose to fame being a part of the teen group Poplyf. However, she gained much recognition in the year 2016, when she released her song ‘Gangsta’ as a part of the soundtrack of the much-loved movie Suicide Squad. She has quite a bunch of albums and songs in her backpack and was even nominated for the Grammy Award for Best Urban Contemporary Album for her album ‘You Should Be Here’.

Kehlani is pretty popular on Instagram and interacts with her fans and 13.3 million followers through many posts, including pictures of the daughter she had with Javie Young before coming out as a lesbian earlier this year. Make sure to read our whole article to know Kehlani’s whole journey of coming out as lesbian, even after having a baby in 2018 with her then-boyfriend, her gender identity and sexuality, past relationships, and more.

Who is Kehlani Dating in 2021? Current Relationship Status of Kehlani as a Queer Woman in 2021

Currently, Kehlani isn’t linked with anyone in particular, but the Internet was shocked when Kehlani and fellow singer SZA were seen holding hands at Rihanna’s Met Gala Afterparty. Earlier this year, in April, Kehlani and SZA were also seen holding hands while hanging out with Lizzo. Even though these signs don’t confirm a romantic relationship, but these do spark rumors as Kehlani has announced her sexuality as a lesbian.

A similar rumor was given birth to when Kehlani and Kiana Lede shared a steamy kiss towards the end of the music video for their song and when she made out with Demi Lovato during her appearance on Demi’s tour for ‘Tell me You Love Me’. Although Kehlani has never publicly confirmed any rumors but such public displays do spark up rumors, and they know it well! 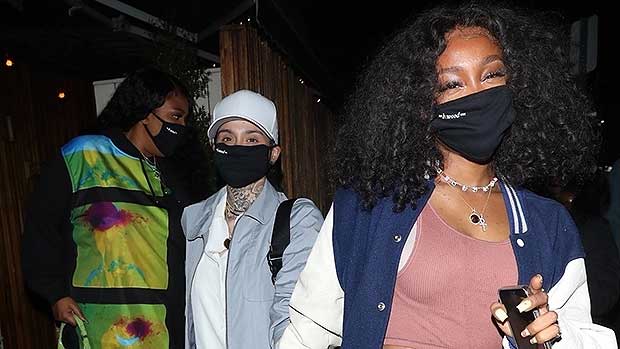 Also Read: Are Kehlani & SZA Dating? Rumors Spread As They Were Seen Together

Kehlani has had a dearth of relationships over the years, which makes fans wonder who is Kehlani dating in 2021. In 2014, Kehlani and Canadian rapper PND started their on and off relationship till 2015. In October 2015, Kehlani attempted suicide because she was slammed for cheating on PND. The pair got together for a while in 2016 but eventually called it quits. Around the same time, Kehlani dated Kyrie Irvin, but their relationship ended when a picture of her and PND being circulated and Kehlani’s suicide attempt.

A short link-up for 4 months in July 2017 with Shaina Nergon was followed by Kehlani’s link-up with Dave East in December 2017. Although people suspected that Kehlani and Demi Lovato were a thing when the two kissed during her appearance on Demi’s tour for ‘Tell me You Love Me’, Kehlani broke up with Dave in May 2018. Finally, in October 2018, Kehlani took to social media to reveal her 4-month long pregnancy with her then-boyfriend Javie Young-White, who has also identified as queer. On March 23, 2019, Kehlani gave birth to her and Javie’s daughter Adeya Nomi Parrish Young – White at home. 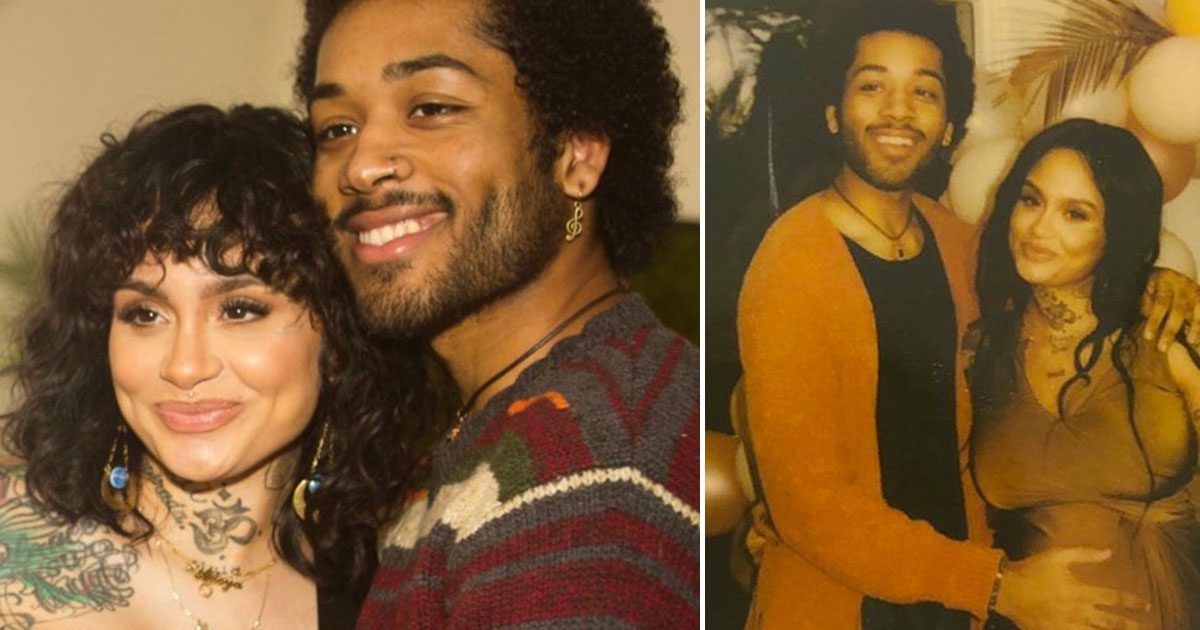 Sexuality and Gender Identity: Who is Singer Dating in 2021 after announcing their sexuality?

Since Kehlani has made multiple announcements on her varying sexuality and gender identity, the general public has pried over her private matters and questioned who is Kehlani dating in 2021. Kehlani goes by the pronouns she/they but had announced in April 2019 in an interview with Diva Magazine that she was definitely on the non – binary scale. However, she feels important to include female pronouns in her music.

In April 2018, Kehlani clarified by using her social media following on Twitter by tweeting in a thread of tweets, “I’m queer. Not bi, not straight. I’m attracted to women, men REALLY attracted to queer men, non binary people, intersex people, trans people. Lil poly pansexual papi hello good morning. does that answer your questions?” However, she retracted this tweet as she was told that the way in which she listed the gender spectrum was wrong, and she didn’t want to offend anyone.

On April 22, 2021, Kehlani finally announced that she was a lesbian. She uploaded a video on the popular app Tik Tok where she is seen saying, “I finally know I’m a lesbian” and “I am gay, gay, gay”. She also talked about how she expected their fans to be shocked, but apparently, she was an obvious lesbian for her fans, and only Kehlani was the one who didn’t know about this. The singer also talked about her  privilege and said, “I have a lot of privilege. I think a lot of artists who we talk about and say, ‘Oh, they had to come out, or they had to do this,’ a lot of them can’t hide it.”