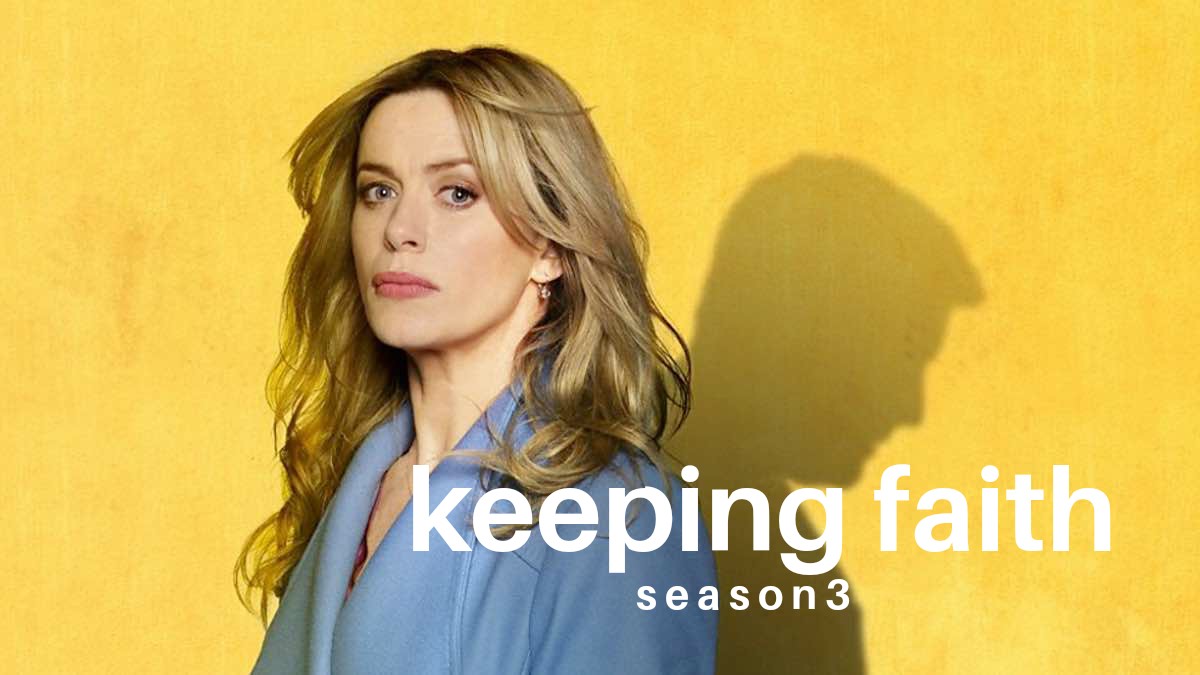 Keeping Faith is among the most-watched programs on Welsh TV. Its third season has already arrived, and the fans can’t keep calm. The show is one of the more popular Welsh thriller TV shows. It’s known as Un Bore Mercher (One Wednesday Morning) in Welsh. The show is created by Matthew Hall with Andy Newbery and Pip Broughton directing. The first season kicked off on November 5, 2017. And right off the bat, it was a largely positive reception all around. The thrilling drama has been able to keep the viewers glued and speculating about what’s to come. The general consensus about the first season was highly favorable. And the second season followed suit with the ratings. Voilà! Here we are, with the show getting renewed for season three, and episode 1 dropped on March 27, 2021.

The show has had viewers hooked for the first two seasons, and consequently, the expectations for the 3rd are appropriately high. The plot revolves around a woman in a remote Welsh Town named Faith Howells. She’s a solicitor at a family-run law firm. When she’s pregnant with her third child, and on maternity leave, her husband disappears. Concurrently filmed in both Welsh and English, it was renamed Keeping Faith for its BBC One Wales premiere. The show’s gripping and realistic storyline with beautiful cinematography has received heaps of praises. 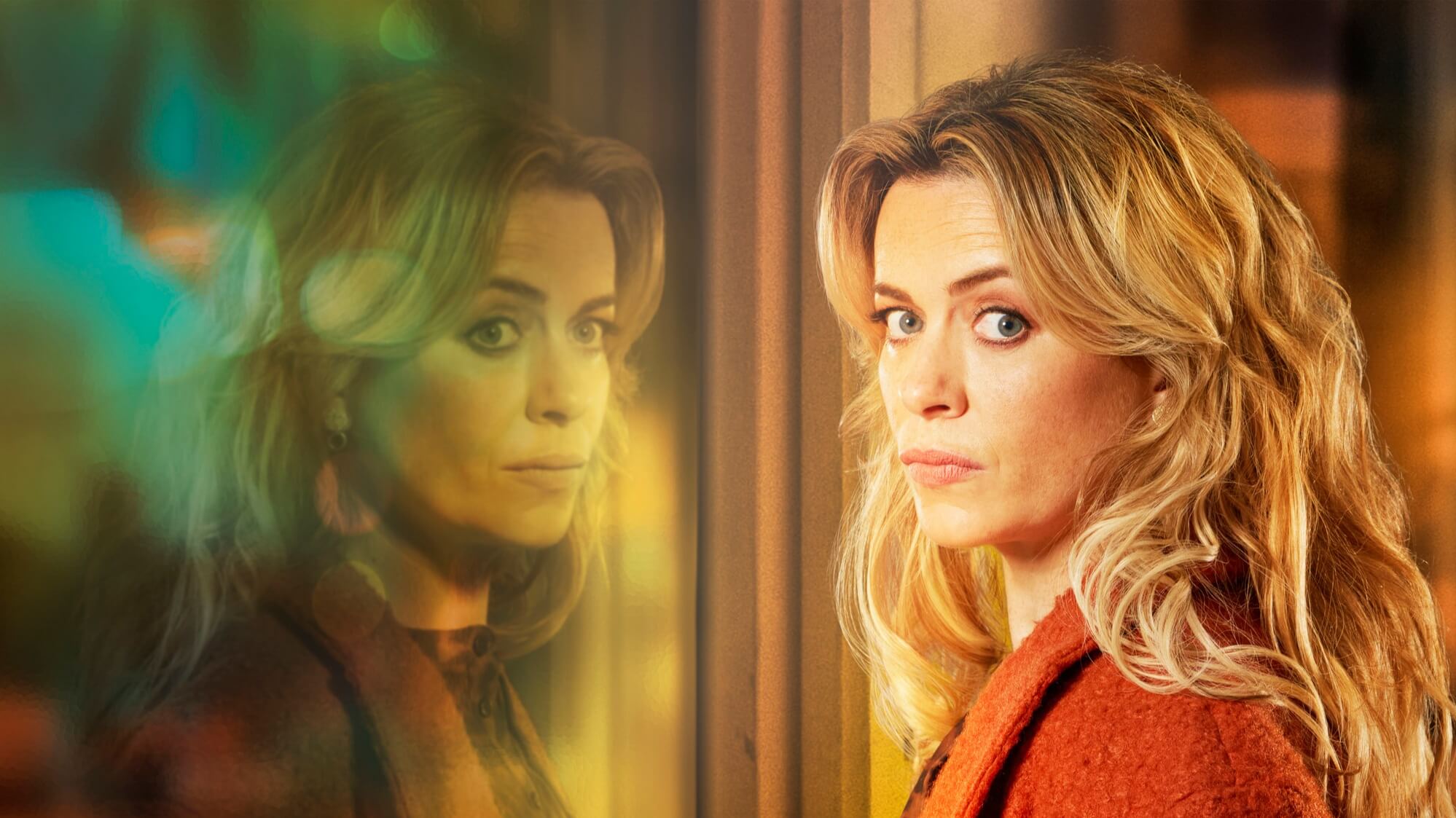 Who Are All In The Cast?

Bradley Freegard: He plays Evan Howell’s husband to Faith. He’s also a solicitor himself. The story kicks off when he suddenly disappears during Faith’s maternity leave.

Demi Letherby: She plays Alys Howells, the elder daughter of Faith and Evan.

Oscar and Harry Unsworth: They both play Rhodri Howells at different ages, as the son of Faith and Evan Howells.

Aneurin Hughes: He plays Tom Howells, the father of Evan Howells, and also a solicitor.

Season 2 ends with Faith Howells going to find the woman that can overturn Madlen’s conviction. However, things didn’t pan out favorably. However, as it turns out, Madlen admitted to the killing, exposing Evan Howell’s ( Bradley Freegard) wrongdoings.

Meanwhile, Gael Reardon (Angeline Ball), after a heated exchange with Faith Howell, flees town via a plane. But her crackdown doesn’t end there. It’s followed by another heated argument between the mother and wife with her spouse too. Evan attempts to stab himself with a kitchen knife but is stopped by Faith. She gives him a menacing whisper of not doing it in front of the kids. Following the events, Evan packs his bags and leaves the family again. 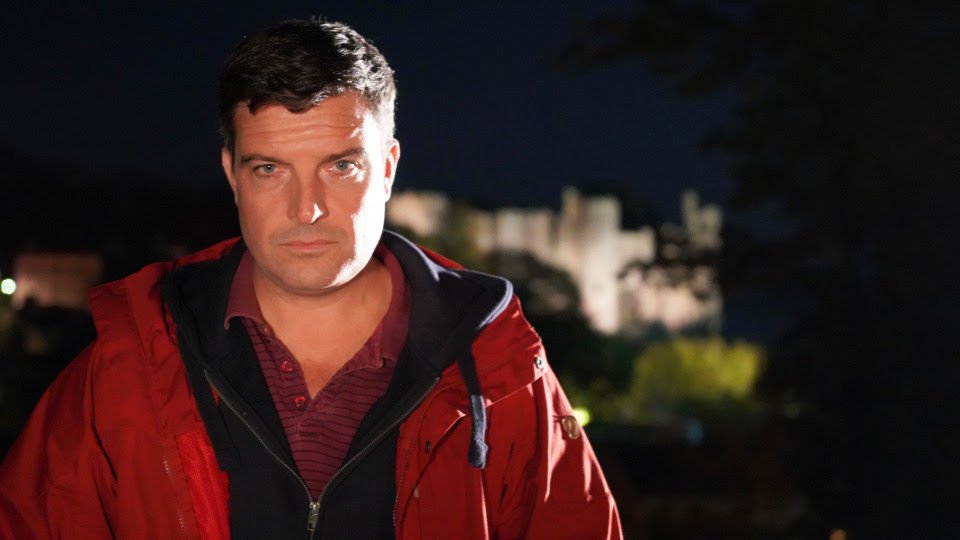 The season ends with Faith having some emotional moments with her long-time friend and potential love interest (Steve Baldini). This ending left the viewers speculating as to how this relationship between the two will evolve.

What’s the Season Three Going to Focus On?

The show has returned for its third and also final season. With the previous two seasons managing to keep viewers hooked, the third season has been highly anticipated. This season is also going to have a fair share of drama. Eve Myles is back as Faith Howells, traversing her post-breakup marriage. She’s also taking on an emotionally taxing case regarding a gravely ill teenage boy.

According to the writer, producer, and director, Pip Broughton, season 3 is going to be an emotional thriller. This season will delve deep into Faith’s character. Following some events, her children now face the risk of having their well-being and innocence damaged. This will also put their confidence and belief in their mother. Meanwhile, She is also contending with the legal world and its challenges as she takes her biggest case ever.

Season 3 hit the screens on March 27, 2021. It aired on BBC One for English viewers and S4C for Welsh viewers. You can also catch it on BBC iPlayer after it has aired on the television.

Season 3 is going to have 6 episodes in total. The schedule for the episodes is as follows;

Here’s the trailer to season 3;