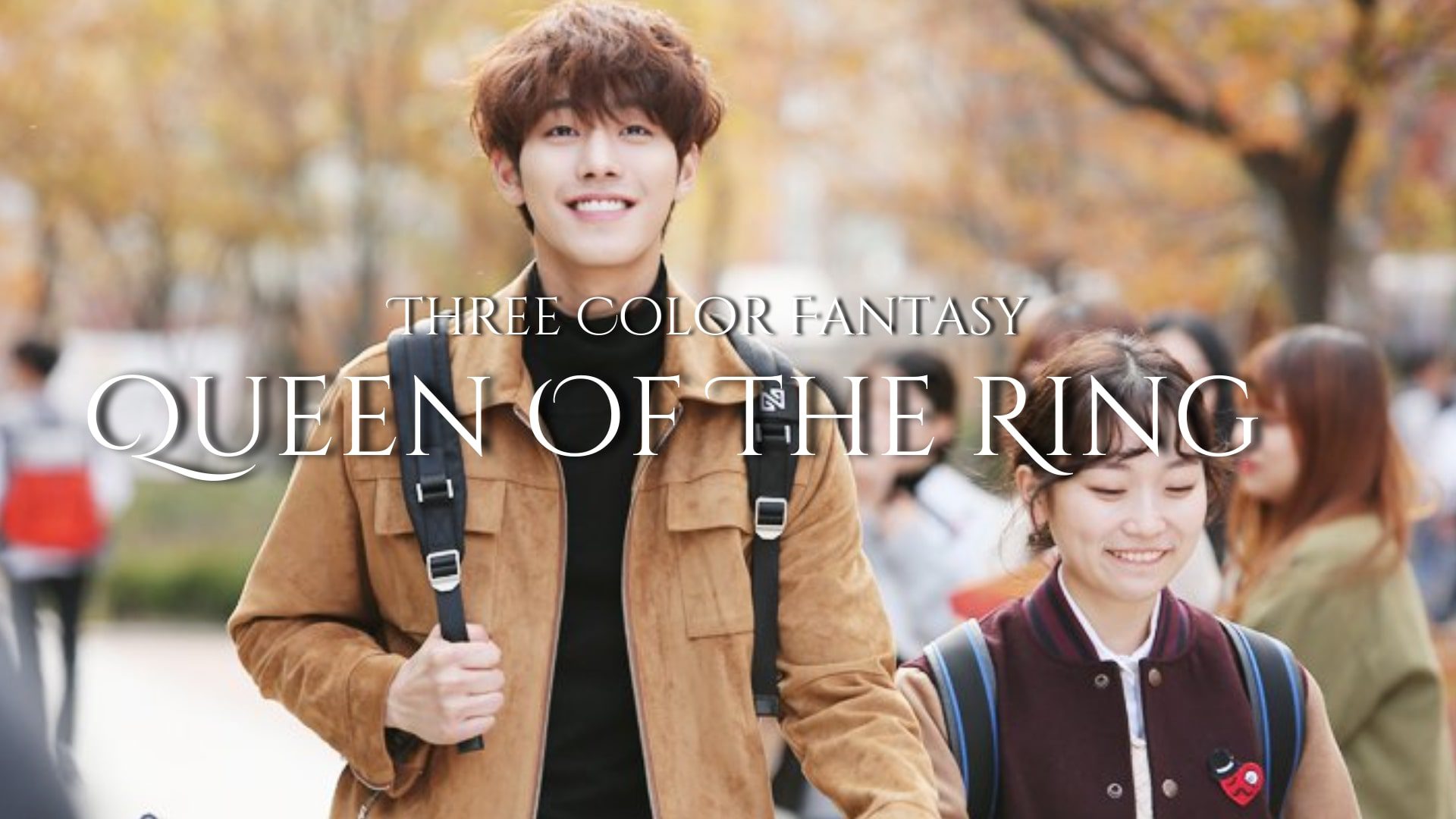 The drama Queen of The Ring is written by Kim Ah Jung and directed by Kwon Sung Chan (One More Happy Ending), starring Kim Seul Gi and Ahn Hyo Seop. It was released in 2017 with 21 episodes (10min each) on Naver TV Cast and 6 episodes (30min each) on MBC. Even though it is a short drama, it has excellently portrayed a love story where the characters fall in love with all flaws. If you love watching short, simplistic fantasy romance dramas with a well-written plot, Queen of The Ring is your cup of tea to enjoy!

The Korean drama Queen of The Ring comes under fantasy romance genres. Nowadays, society is full of judgemental people. Everyone gets judges for various reasons such as clothing, body shape, skin tone, voice, height, wealth, education, etc. In such a society, a fantasy romance story takes place. It is the story of a girl named Mo Nan Hee who lacks confidence because she thinks of herself as an unattractive person. She thinks no one will find her charming with her current face and body. Until a day, Mo Nan Hee gets a magical ring that transforms her into the most charming and beautiful person. 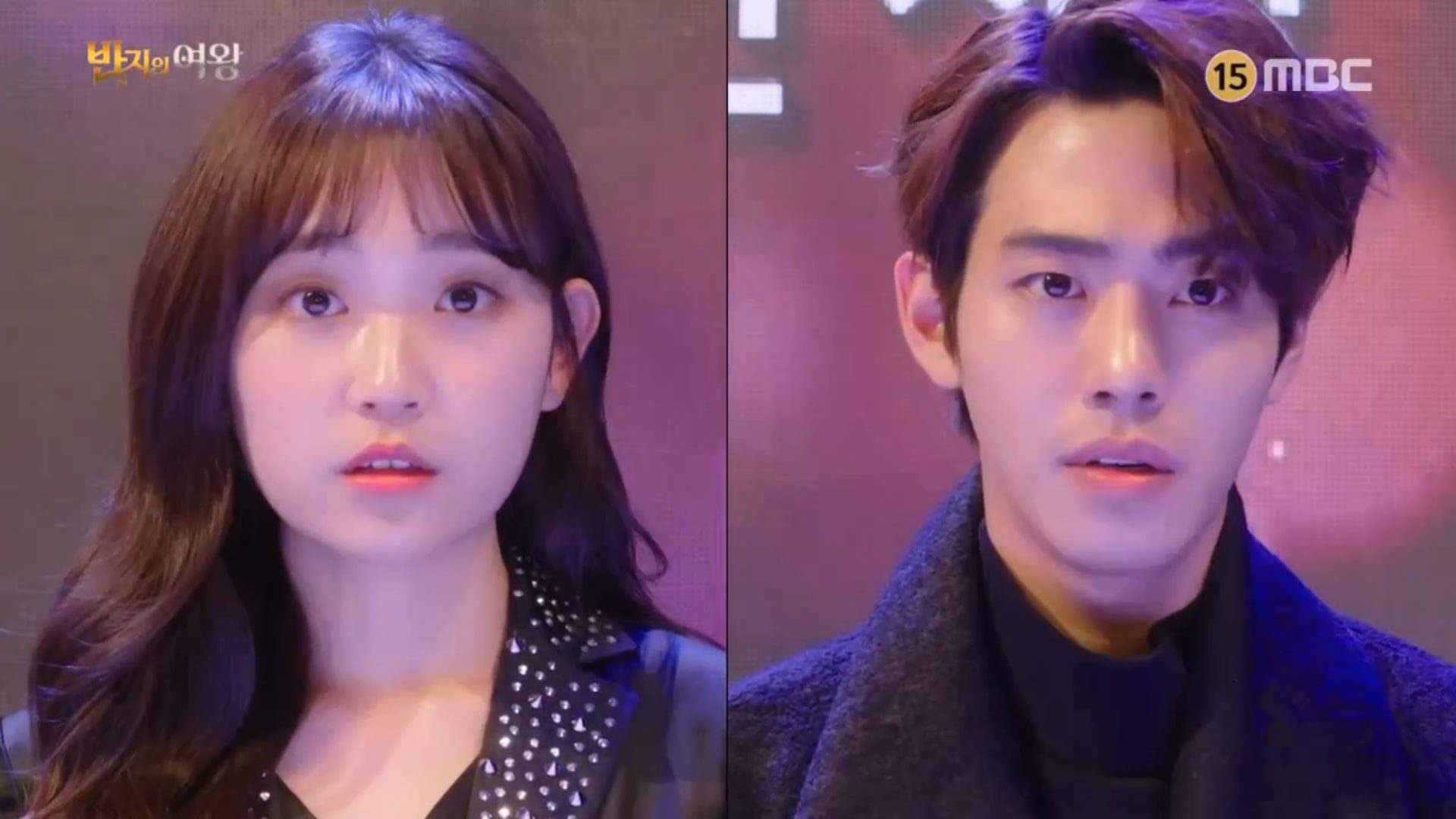 Meanwhile, Park Se Gun is the most popular guy on campus, known for his handsome look and tall figure. However, he is also famous for having a cold-blooded personality. Still, many girls find him attractive. One day due to the magical ring, Park Se Gun falls head over heels for Mo Nan Hee since he sees her as his ideal type. But Mo Na Hee is different from the other girls he previously dated. She is socially clumsy and rough. Nonetheless, Se Gun finds himself falling deeper in love with Nan Hee despite her negative traits.

Cast Of Queen Of The Ring Kdrama

Three Color Fantasy: Queen Of The Ring Review- Watch It Or Pass It?

Three Color Fantasy: Queen of The Ring is the highest recommended Korean drama for fans who love watching the fantasy-romance genre. Initially, it starts with showing how people get judged for their looks. The female lead Mo Nan Hee is one of them. She has a crush on the most popular guy, Park Se Gun, who is also famous for his cold nature. With the help of the magical ring, she transforms into the beautiful girl she yearns to be. Like any other story, the secret gets revealed. However, Mo Nan Hee and Park Se Gun learn many things together and grow on each other. 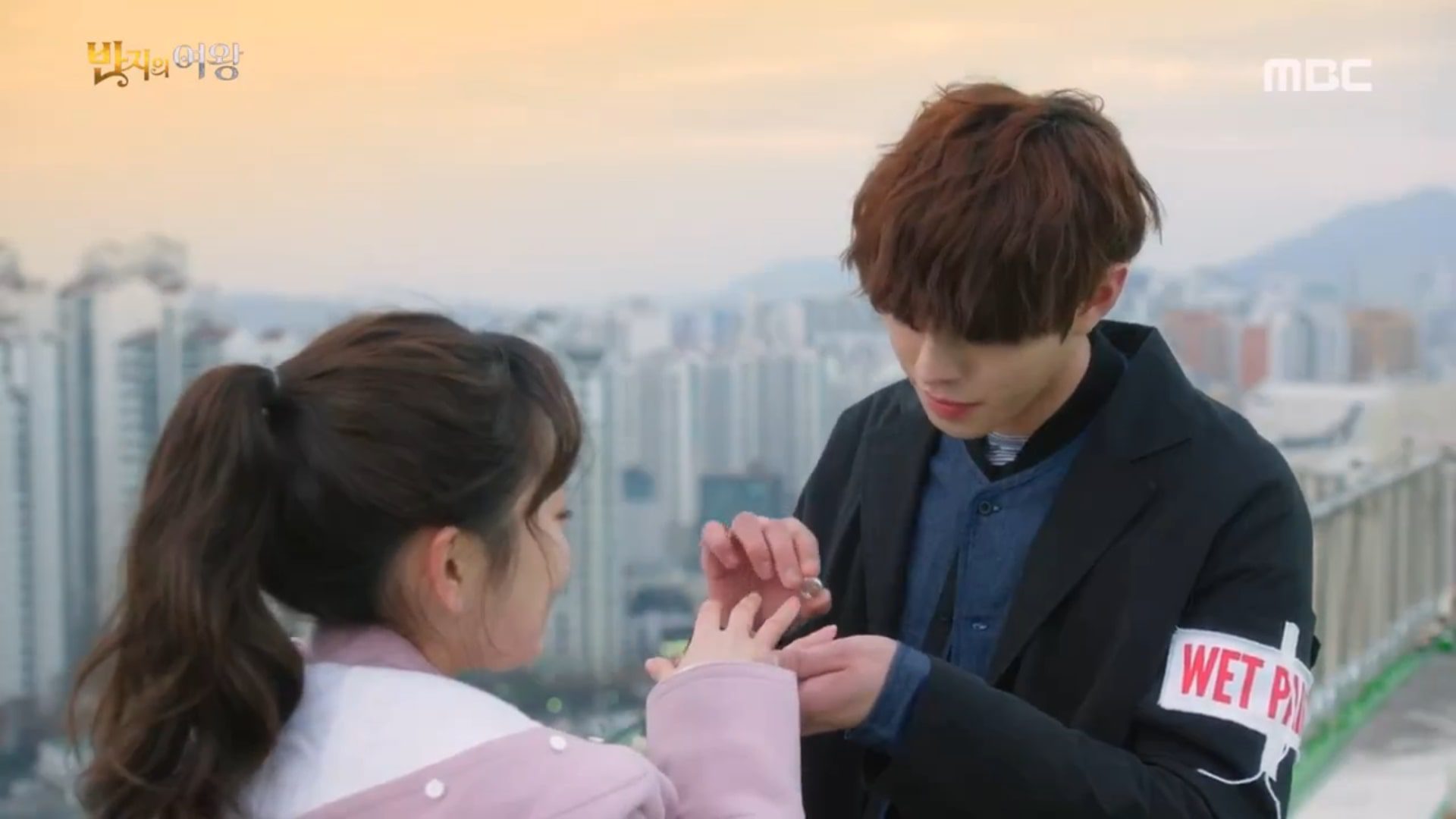 Ending scene from Queen of The Ring

The kdrama delivers a brilliant message to the viewers that you do not have to be beautiful to be loved. When you love someone, that person becomes beautiful in your eyes. Queen of The Ring will take you on a short and sweet romantic driver. It will show how to love yourself, accept yourself, and once you do that, you will become the most beautiful person on the planet. Love will come on its own way to you. Three Color Fantasy: Queen of The Ring is a simple rom-com with a tiny twist of fantasy. It is an excellently penned story and has received many positive reviews. Besides the storyline, all the cast, especially Kim Seul Gi and Ahn Hyo Seop, have delivered exceptional performances.

Where To Watch Korean Drama Queen Of The Ring?

The kdrama Three Color Fantasy: Queen of The Ring is streaming on the original distributor Naver TV Cast and Wavve. However, the streaming channels are accessible only in South Korea. Sadly, it is not available on any online streaming channels, such as Netflix, Amazon Prime, or Viki. International fans can watch Queen of The Ring on unofficial sites such as Dramacool or Dramanice. The kdrama contains 21 episodes; each episode runs for 10 min. On the unofficial sites, the episodes are combined, and hence you will see only six episodes. So without wasting any time, take this lovely romance-fantasy ride and watch Queen of The Ring kdrama!