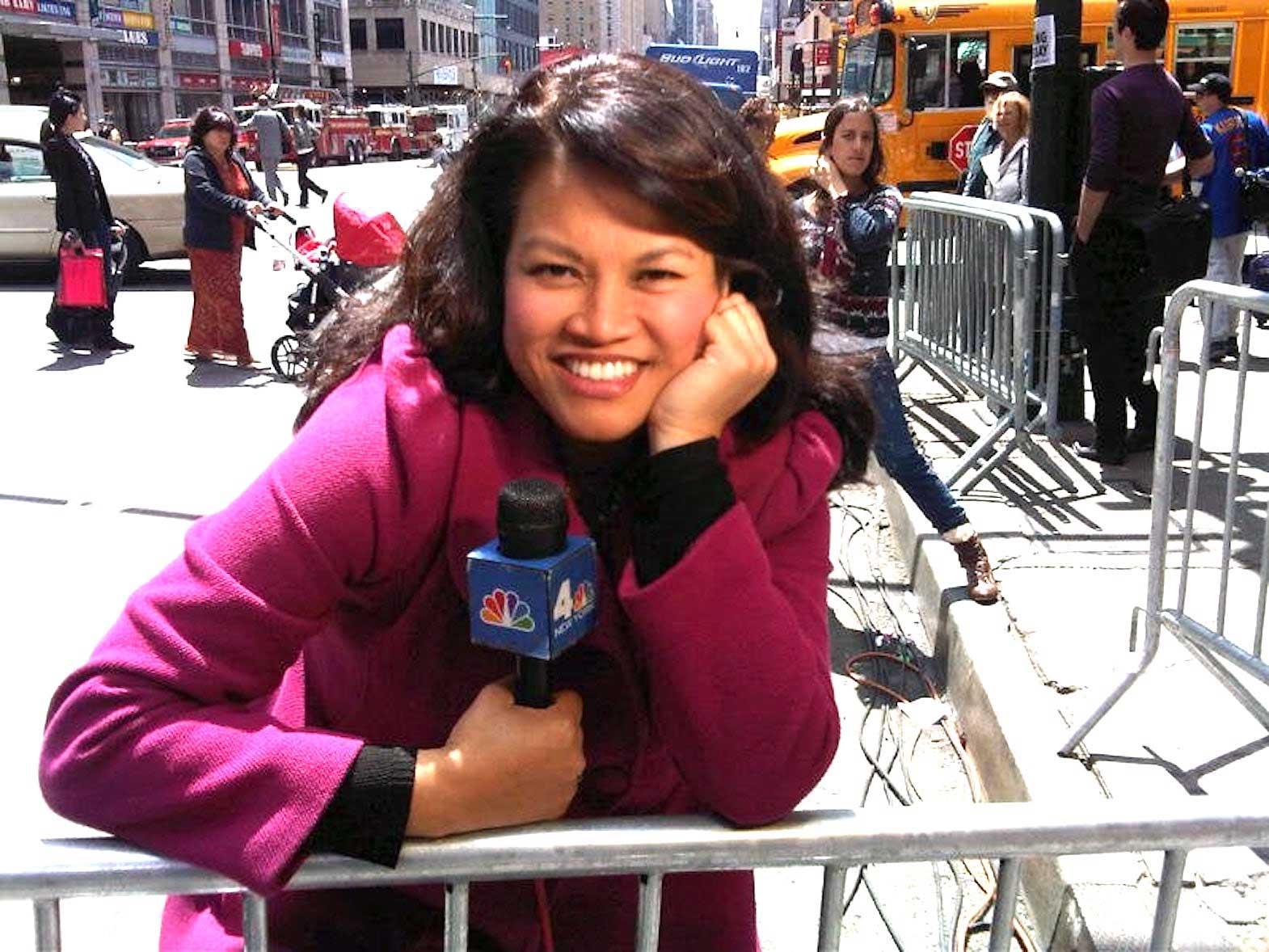 Katherine Creag Passed Away: How Did The Journalist Die?

The following article is based on the death of Katherine Creag and her life. Everyone watches the news to stay updated about the currents situation of the world as well as their country. There are several news channels all over the world. Some of them are regional; some of them are national, while some of them are international. People prefer those channels based on their tastes. News channels are divided into different segments. People interested in sports will follow the sports segment, while businessmen will follow the business segment.

Over the years, several news reporters and television journalist has made a name for themselves. One such television journalist is Katherine Creag. The critically acclaimed journalist has a career spanning over two decades with several accolades to her name. Due to her profession, she was very active on social media and used to post pictures based on current affairs. People loved to watch her. But recently, she passed away, which raised a lot of questions. People are confused why such a fine person died so suddenly. To know the answer to those questions, keep reading the article.

How Did Katherine Creag Die?

Katherine Creag died on 10th February 2021 due to a sudden cardiopulmonary condition. It was mentioned in her death certificate. She left the news industry so suddenly that people are grief-stricken and lost their words. Katherine was a fit person with no illness recorded before her death. Katherine Creag was present in the office in the morning on 10th February 2021. She was completely fine with no signs of uneasiness. Her funeral was held at Upper East Side Church. Her family, friends, and colleagues were present.

Also Read: How Mac Miller Passed Away? All About The Rapper’s Life

Katherine Creag, a Filipino American television journalist, was born on 26th December 1973 in Manila, Philippines. Her father and mother were Valentino Creag and Cecilia Creag, respectively. The Creag family shifted to Warsaw, Indiana, from Manila, Philippines. Katherine attended a local high school in Chicago. After graduating from high school, she applied for admission to New York University. She attended New York University and graduated in 1996. Katherine Creag’s undergraduate degree was in journalism.

NY1 channel in New York City was the first channel where Katherine Creag’s news career began. Her job was to report on various things, including the trials stemming from the Crowns Height riot, 7th on Sixth fashion shows, and TWA Flight 800. The most memorable interview that she conducted during her time in NY1 was with John F. Kennedy. In 1998, Katherine left NY1 and joined WTVH (CBS 5), based in Syracuse, New York. She left CBS in 2000 after working for a couple of years. 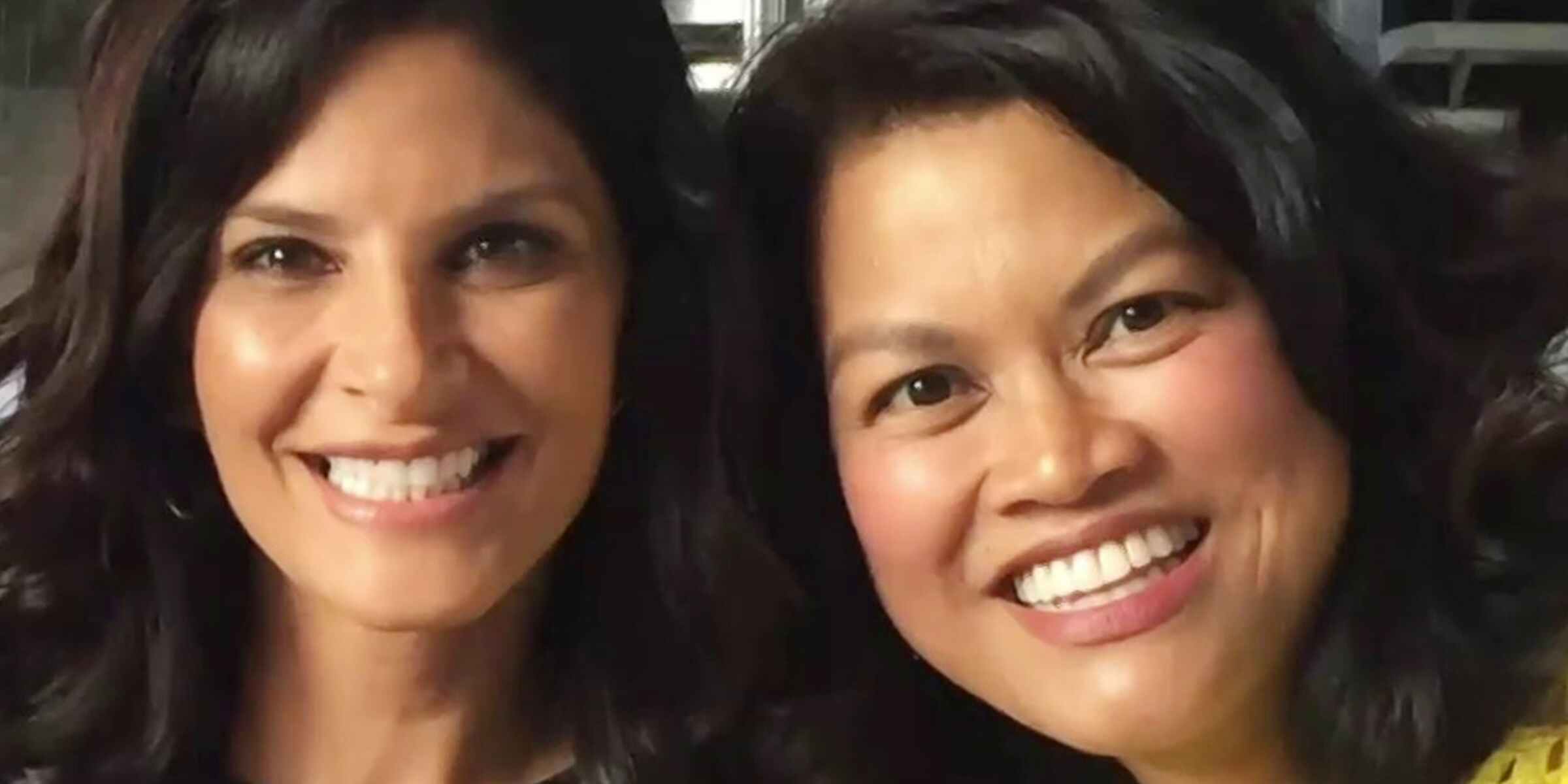 Katherine Creag With Her Colleague

WSOC-TV in Charlotte, North Carolina, saw her potential and recruited her after Katherine left CBS. During this period, she also worked on KDFW (Fox 4) in Dallas. Later in March 2005, she started working for WNYW (Fox 5 New York). Good Day, New York, and Fox 5 Midday newscasts were reported by her.  From 2011, Katherine Creag started working as a news reporter for WNBC Television based in New York.

Katherine Creag was married to Bill Gafner on 2nd September 2006 at the Church of St. Ignatius Loyola in Manhattan. Katherine and Bill had three children together, two sons and one daughter; Josephine Dae Gafner, Jackson Danger Gafner, and Gemma Darling Gafner. She is fond of the food from her native land. Creag was represented by N. S. Bienstock. 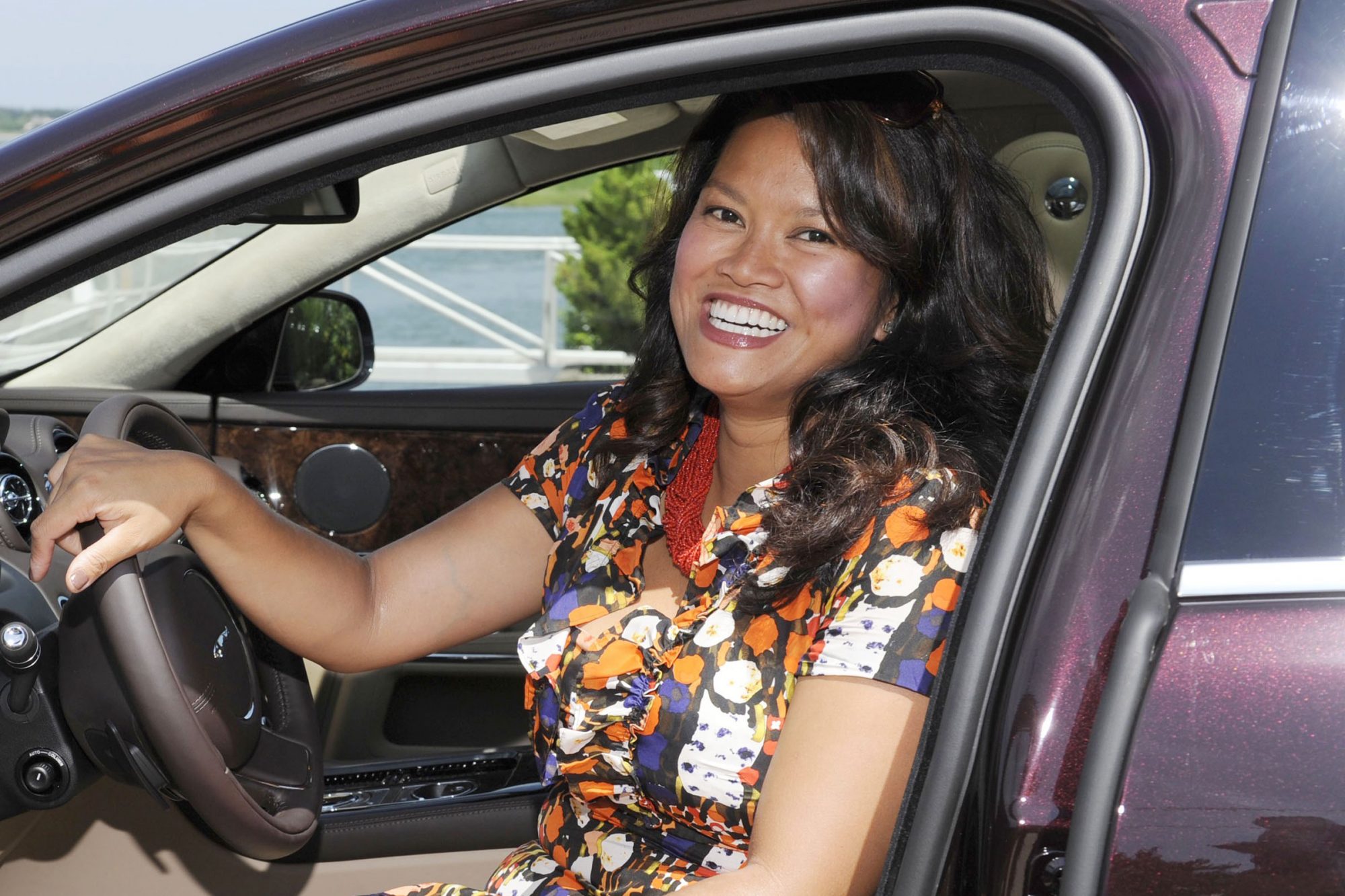 Katherine Creag received several awards throughout her career. She received it both by sharing and outright due to her skill as a reporter and working together as a part of the news team. Emmy Award, Associated Press Award, and Edward R. Murrow Award are a few of the many awards she won. But sadly, the award-winning journalist passed away, and we all will miss her voice so much.