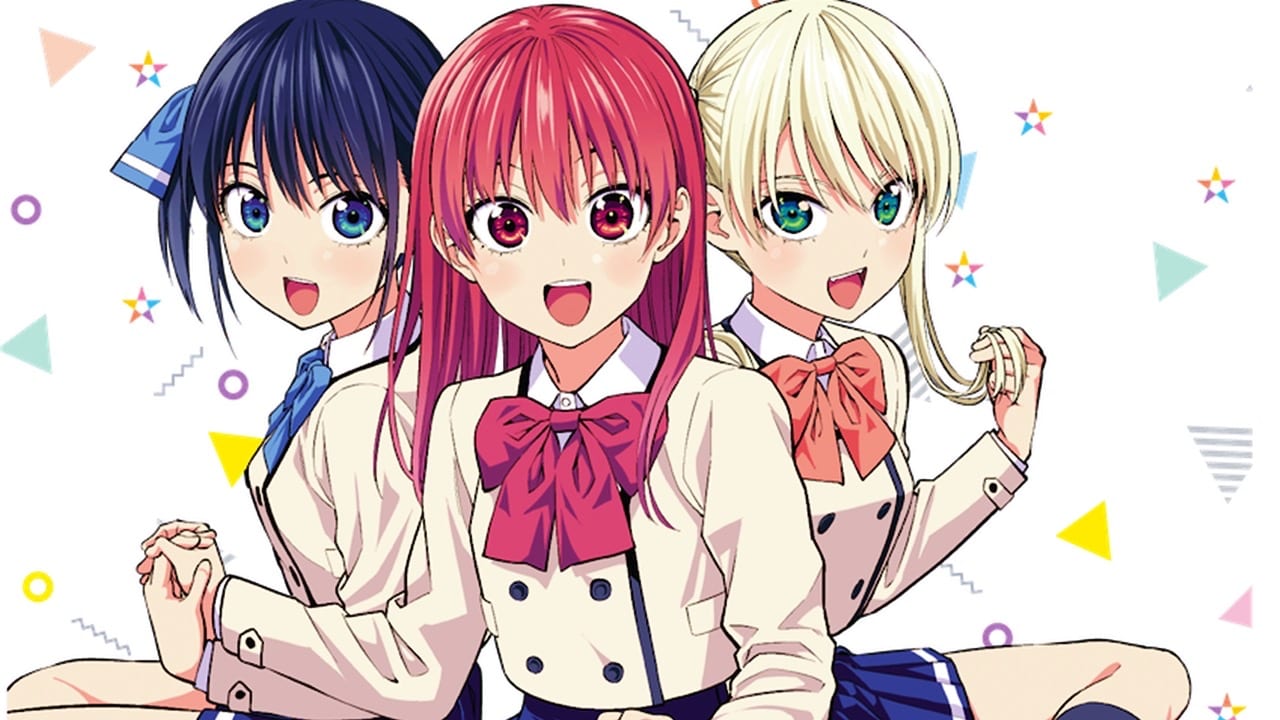 In the month of November, in 2020, ‘Kanojo Mo Kanojo’ was announced to receive an animated television and web series. Being directed by the great Satoshi Kuwabara, the ‘Kanojo Mo Kanojo’ animated series is going to be produced by the ‘Tezuka Production House’. The crew is made up of talented artists such as Akiko Toyoda, who will be designing the characters of this animated series, while Miki Sakurai and Tatsuhiko Saiki will be handling the official soundtrack of ‘Kanojo Mo Kanojo’. Set to be released this year itself, the series will be broadcasted worldwide on various channels such as MBS TV, TBS TV, and BS – TBS, AT – X, BS11, BS TV, and a lot more! A large number of online platforms and websites will be streaming this Anime television and web series, as well.

Also Read: That Time I Got Reincarnated As A Slime Season 2 Second Cour: What We Know

Also Read: The D’Amelio Show: What We Know About The Show So Far

What is the main plot of ‘Kanojo Mo Kanojo’?

This soft romantic comedy revolves around Naoya Mukai, the main protagonist of ‘Kanojo Mo Kanojo’, who is very happy about his newfound love. Recently, he has begun a relationship with a very close friend of his, named Saki Saki. Things take an unusual and spicy turn when Nagia Minase, another girl from the couple’s class decides to admit her feelings of love towards Naoya Mukai. Surprisingly, Naoya gets excited about it and gladly accepts her proposal.

He takes the decision of being in a polygamous relationship with Saki Saki, as well Nagia Minase! After finding out that Naoya lives alone because his parents are out of town, his two girlfriends get excited and decide to get into a live-in relationship with him. Naoya wakes up every day with two beautiful girls in his arms – he thinks he is living the perfect life. Nonetheless, little did he know that he will soon have to face the consequences and challenges of being a part of such a complicated relationship. 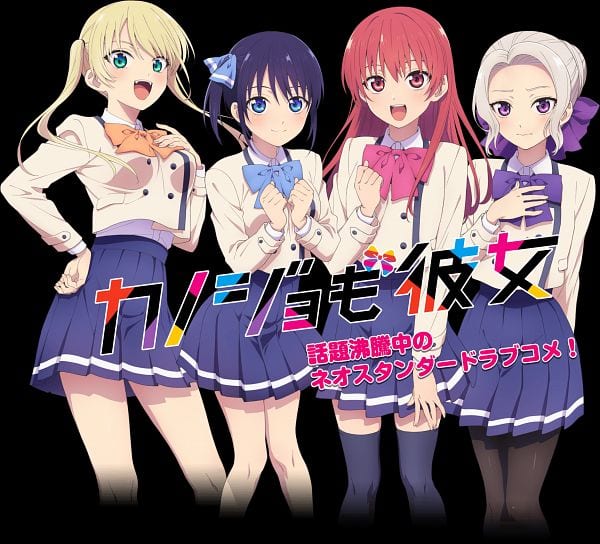 Also Read: Alice In Borderland Upcoming OVAs: What We Know

The official producers of ‘Kanojo Mo Kanojo’ have finally given us the release date of the animated television and web series. ‘Kanojo Mo Kanojo’ will release on the 3rd of July, in 2021, and a new episode will be broadcasted every week on Saturdays, at 2:25 A.M. JST. Although, it is not yet sure as to how many episodes this season of the animated series will include.

Where can you watch ‘Kanojo Mo Kanojo’?

‘Kanojo Mo Kanojo’ will be available for you to watch on various online platforms and websites such as Crunchyroll, once it gets released! 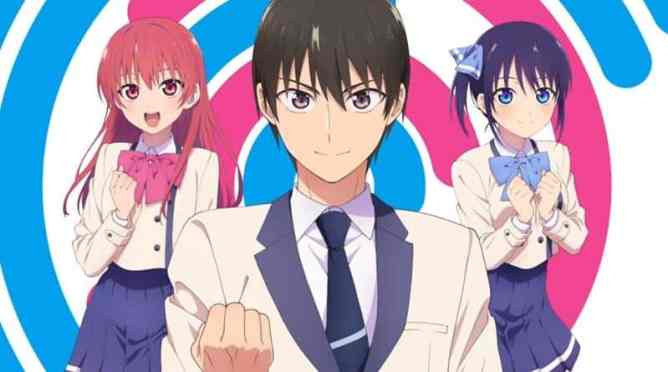 Also Read: I’m Standing On A Million Lives Season 2: What We Know So Far

Do check on our website from time to time, as we will keep it up to date with the latest information on ‘Kanojo Mo Kanojo’.