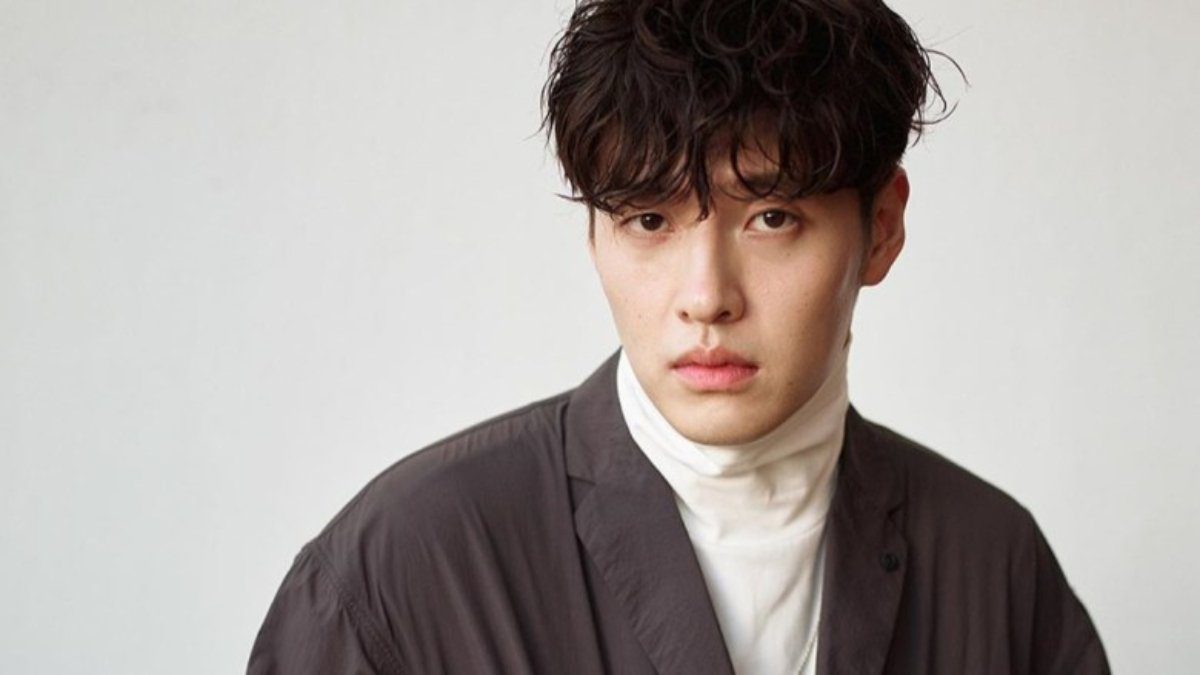 Kang Ha Neul is all set to start his New Year with a lot of projects on his hand. He is starting with one of the most anticipated films of the year, “The Pirates: Goblin Flag”. Starring alongside some of the huge names in the industry like Han Hyo Joo, Kwon Sang Woo, EXO’s Sehun, Chae Soo Bin, and Lee Kwang Soo. He’ll be playing the role of Woo Moo Chi, the leader of a group of bandits during the Goryeo period. As the movie is nearing its release date, the cast has been busy with promotions. And they’ve been revealing details about BTS, characters, and giving fans a few hints. After a talk with Han Hye Joo, Kang Ha Neul went on to talk about his character and how it was working in the sequel.

As Ha Neul wasn’t using guards while performing stunts, Hye Joo went on to call him out in one of the interviews. Saying that, she wished Kang Ha Neul had complained more instead of doing the stunts as told without wearing guards. She also revealed that the actor doesn’t hold back and throws his entire body into something. Talking about him on the set, she also revealed that Ha Neul might’ve had the hardest time in the underwater scenes as he must have swallowed water with every take. But the actor never once complained. Hearing that Hye Joo was worried and said all of this, Ha Neul just laughed it off. Thanking her for worrying about him, he revealed that he did complain. But he wasn’t really hurt and wanted to make his acting more realistic. 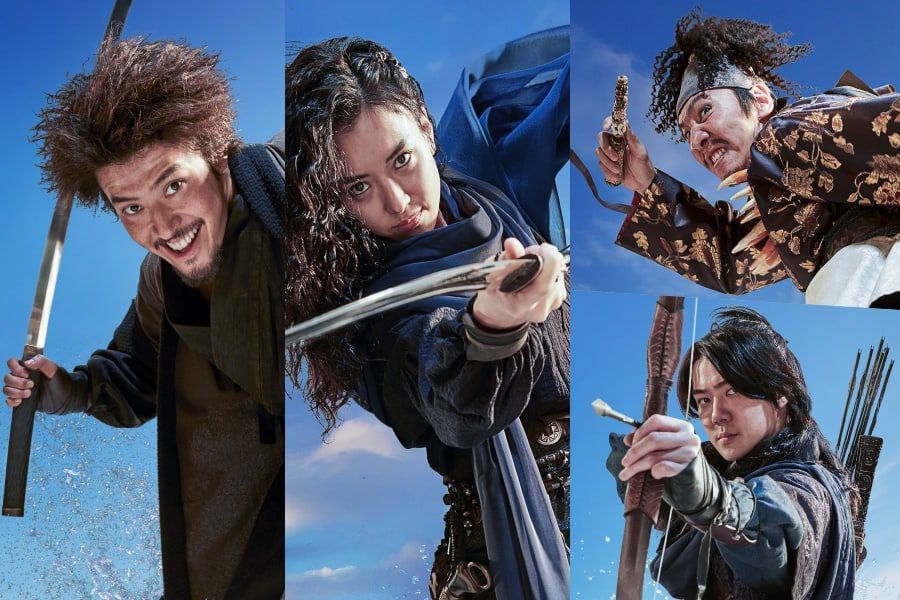 Being a fan of ‘Pirates of the Caribbean’ and ‘The Pirates,’ it was natural that Kang Ha Neul wasn’t gonna decline the role of Moo Chi. And reading the script and about the other characters, he just wanted to work with Hae Rang on a pirate ship. But achieving the look of Woo Moo Chi wasn’t that easy. Getting to know more about his character, Moo Chi reminded him of ‘Han Bi Kwang’ from ‘The Ruler of the Land’. Both are clumsy and good at fighting at the same time. Wanting to show Moo Chi’s free spirit, the actor had to spend three to four hours in the hair salon to get a perm once every two weeks. The chemical and heat work left him with severe hair damage as his hair started falling off at the ends.

Talking about working with Han Hyo Joo, Ha Neul revealed they’ve been having too much fun on set. Considering that Moo Chi is supposed to annoy Hae Rang, she’s supposed to save him. Even though the actors have previously worked together on the film “C’est si Bon”. They didn’t really get to interact before much. But currently, they were vibing hard at the set of the film, looking at Hyo Joo living at the stunt school and practicing syncing up her movements and getting her hand used to hold a sword. Ha Neul has been starstruck, thinking how cool she is. 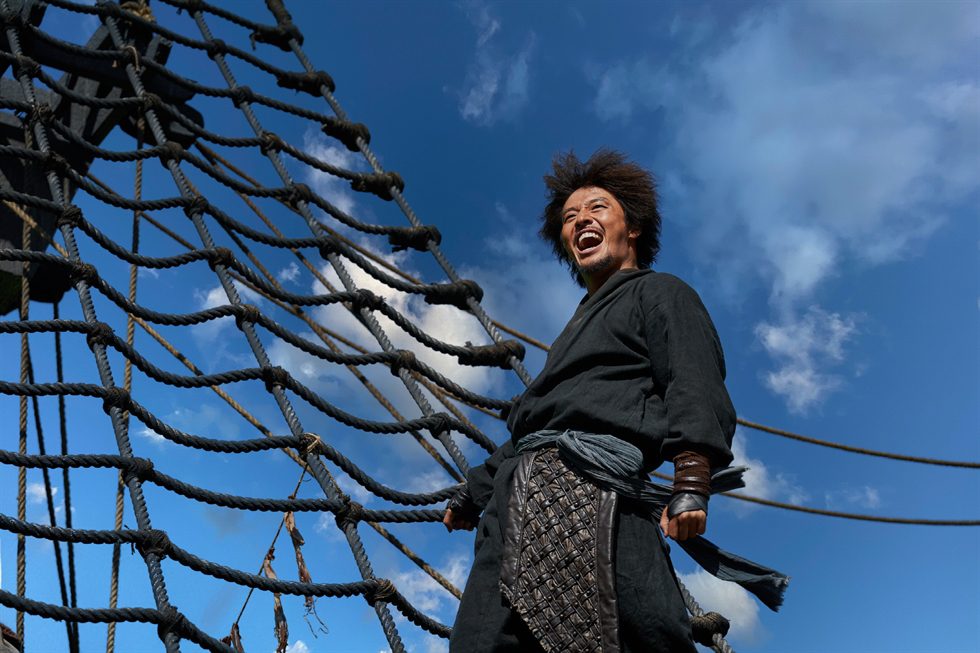 Kang Ha Neul playing Woo Moo Chi, who claims to be the best swordsman in Goryeo.

About His Reputation In The Industry

As we know that the ‘When The Camilla Blooms’ star has a reputation for being thoughtful, kind, and caring in the industry, many have been wondering if the actor ever gets tired of being ‘too nice’. Answering the question, Ha Neul went on to reveal that he’s not as kind as people think he is. He just tries to avoid having people frown because of him as the actor wants everybody to have fun and stress less himself. Being an introvert, the only people Ha Neul encounters are the ones he’s working with. And there’s no need to act fake in front of them.

Also Read: How To Watch The ‘Scream’ Franchise Movies Before ‘Scream 5’ Comes Out?