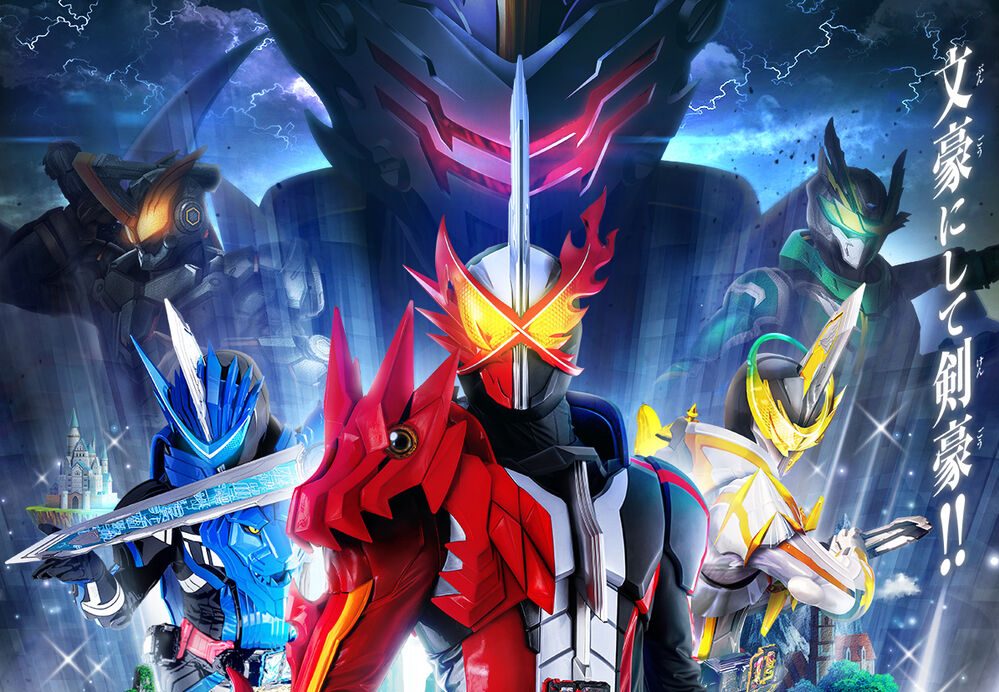 The anime is a fairly violent one, with scenes of blood and character deaths. If such things trigger you, I would recommend you to think twice before watching this anime. 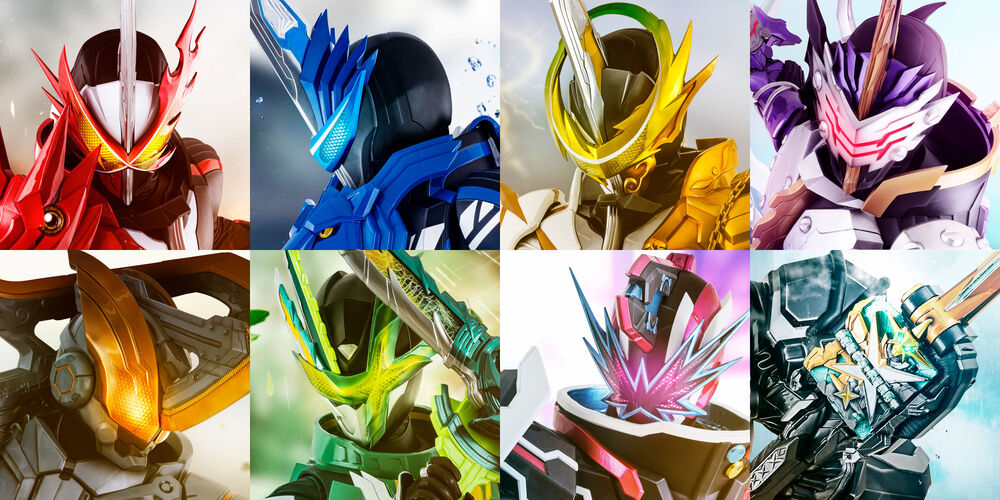 Kamen Rider Saber Episode 28, Chapter 28: Writing the Past, Drawing the Future aired on March 28th 2021. In this episode, Ryoga Shindai made a brief appearance, and the sealing of the Fuusouken Hayate took place.

The episode begins with Master Logos cheerful and laughing to himself as he waits for the return of the All-Knwoing Book. Meanwhile, Kento leaves the guild as he embarks upon a journey to seal the Seiken. He thinks how important it is for him to not waver in his mission. The editor-in-chief, Yuki, asks Mei to request Touma to writer a sequel for his best seller, “Lost Memory,” which was a hit at the time it was released. She also discussed how Mei had grown much stronger after having Touma’s influence on her.

Touma comes to know that the Primitive Dragon was only very lonely, for all its companions had died. He decides to help him, and forges a new Wonder Ride Book. He calls it the Elemental Dragon. With this, he defeats, for the final time, Legeilei. Touma is happy that he could help the sad dragon, and happier that he could now go join his friends and help them defeat Zooous, Storious and the SoL traitor. They all go over what the Calibur showed as the future, and what Daichi told Touma, and how similar it is to what Kento has been saying.

Tetsuo and Yuuri discuss about the Sages. 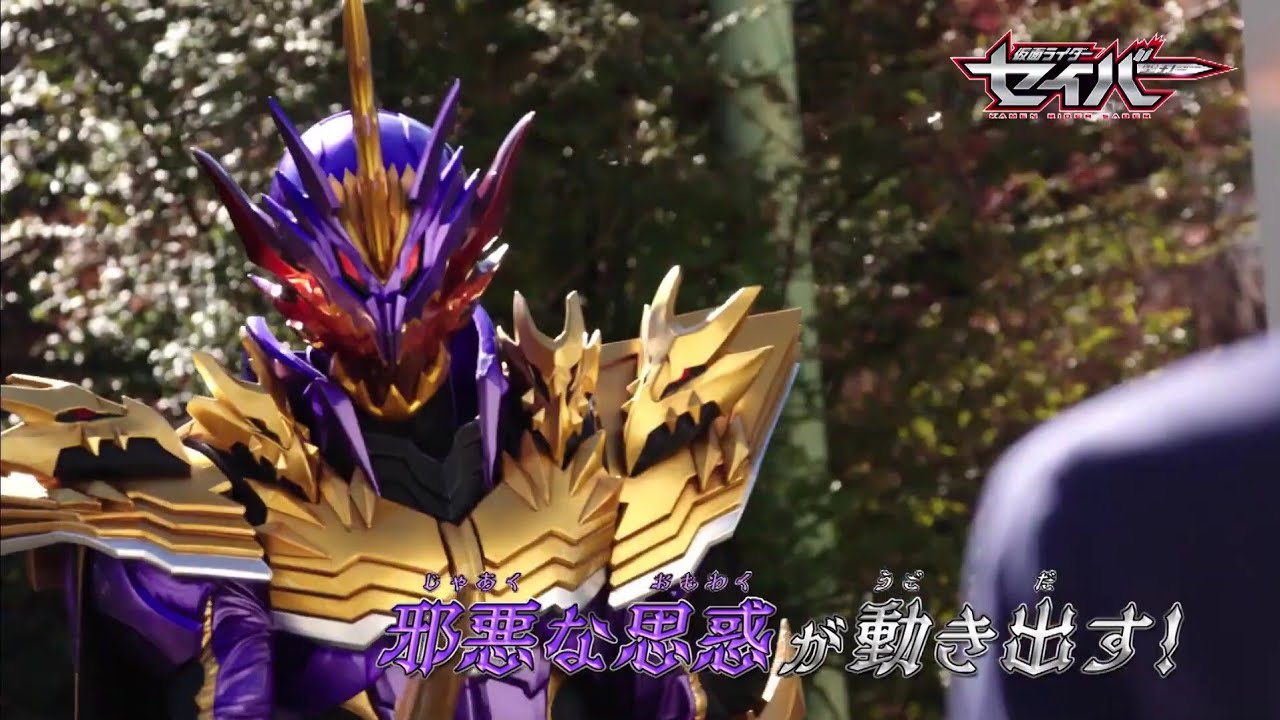 Ren tells Rintaro that he is leaving in order to find Kento-kun. Even after Rintaro’s reminders of Kento’s mission to seal all the Seiken, Ren is undeterred. He believes he doesn’t need saving from Kento. Mei, up in north, hesistantly asks Touma to write a sequel as per as Yuki’s request. Touma agrees, for he believes this is the best time to do so. He then recaps how his first book was the result of his first Luna encounter, and how Kento had suggested him to become a novelist. He recaps the show in it’s entirety, showing us what he will include in his sequel. Master Logos and Reika also recap what they know so far. They discuss how it is time to get rid of Touma. 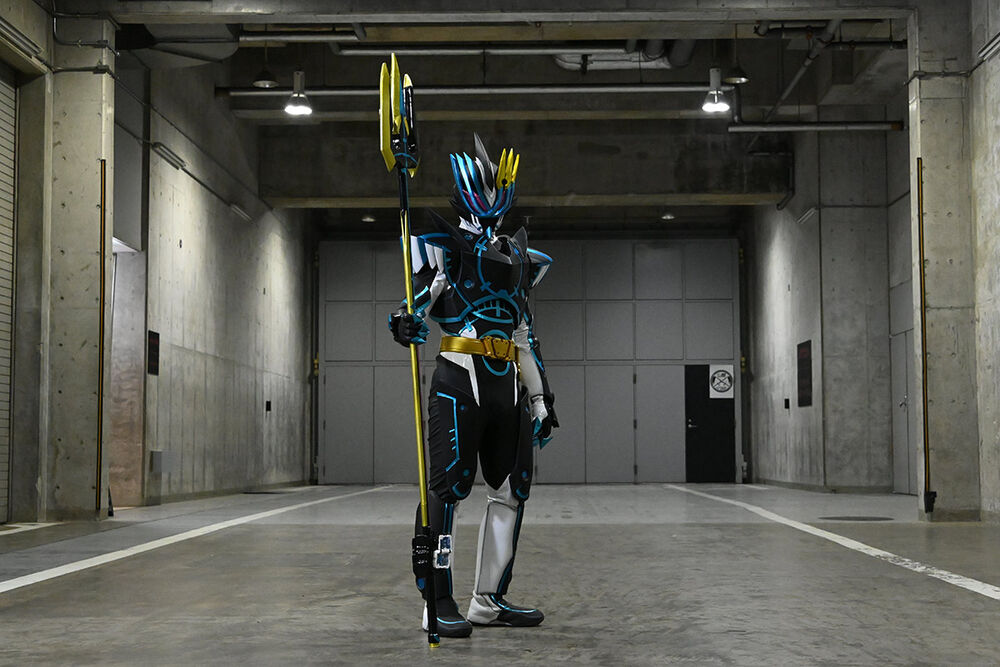 Another Still from Kamen Rider Saber

Kento Battles with Ren and Touma:

Down South, Ren finds Kento. But Kento apologizes to him, then attacks him. They battle, even though Ren doesn’t want to. Kento seals one of Ren’s swords, and beseeches him to understand that it is the only way to save the world. Touma arrives and asks Kento what he saw. He doesn’t answer, so Touma has no choice but to battle with him.

Kento, while fighting, admits that he saw the future like his father had, and so he knows that the only way to save the world was to betray his comrades. Touma defeats him yet, Kento insists he will go according to his plan even if it results in his own death. Ren vows to save Kento no matter what. Back north, Mei sees the Wonder World up in the sky, but pushes it away as mere hallucination.

The episode ends with Master Logos declaring that the All-Knowing Book is ready. A mysterious figure, Ryoga, who is supposed to be the last Rider makes appearance, and Rintaro makes a significant decision.

Also Read: Record Of Ragnarok Anime – What To Expect?

Rintaro has made his decision. He informs Mei that he will be facing Master Logos before he returns to Touma. When Touma and his friends hear this, they rush to the south to save him. Rintaro wants to know the truth for himself and so he asks Master Logos of his true intentions. But instead of answers, a mysterious man holds his Seiken pointed at Rintaro. This mysterious man is Ryoga Shindai, also known as Kamen Rider Durandal.

Catch the Eng-Subbed preview below:

Kamen Rider Saber Episode 29: Release Dates and What to Expect?

Kamen Rider Saber Episode 29 will be released on 4th April 2021. Many people are excited for this episode as they are hoping to know more about Ryoga Shindai, who can also be the last Kamen Rider. In Episode 28, Ren also swore that he will save Kento. How will he do that, now that Kento has sealed his sword? What will happen to Rintaro? What does Master Logos actually want? 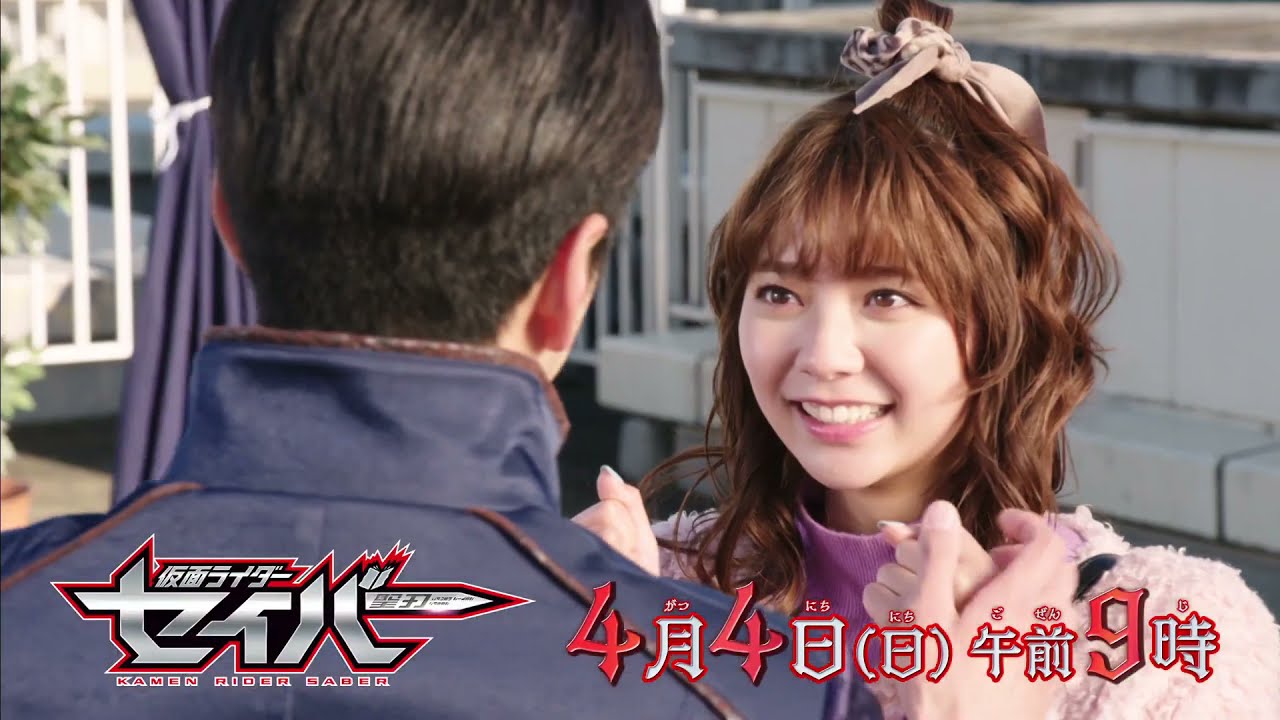 A Still From the Preview of Episode 29
(via Youtube)

Plus, some further ideas about Ryogo would also come. Is he actually the last Rider? And with Mei seeing the Wonder World above, we can also expect her to be in danger soon…or can we?