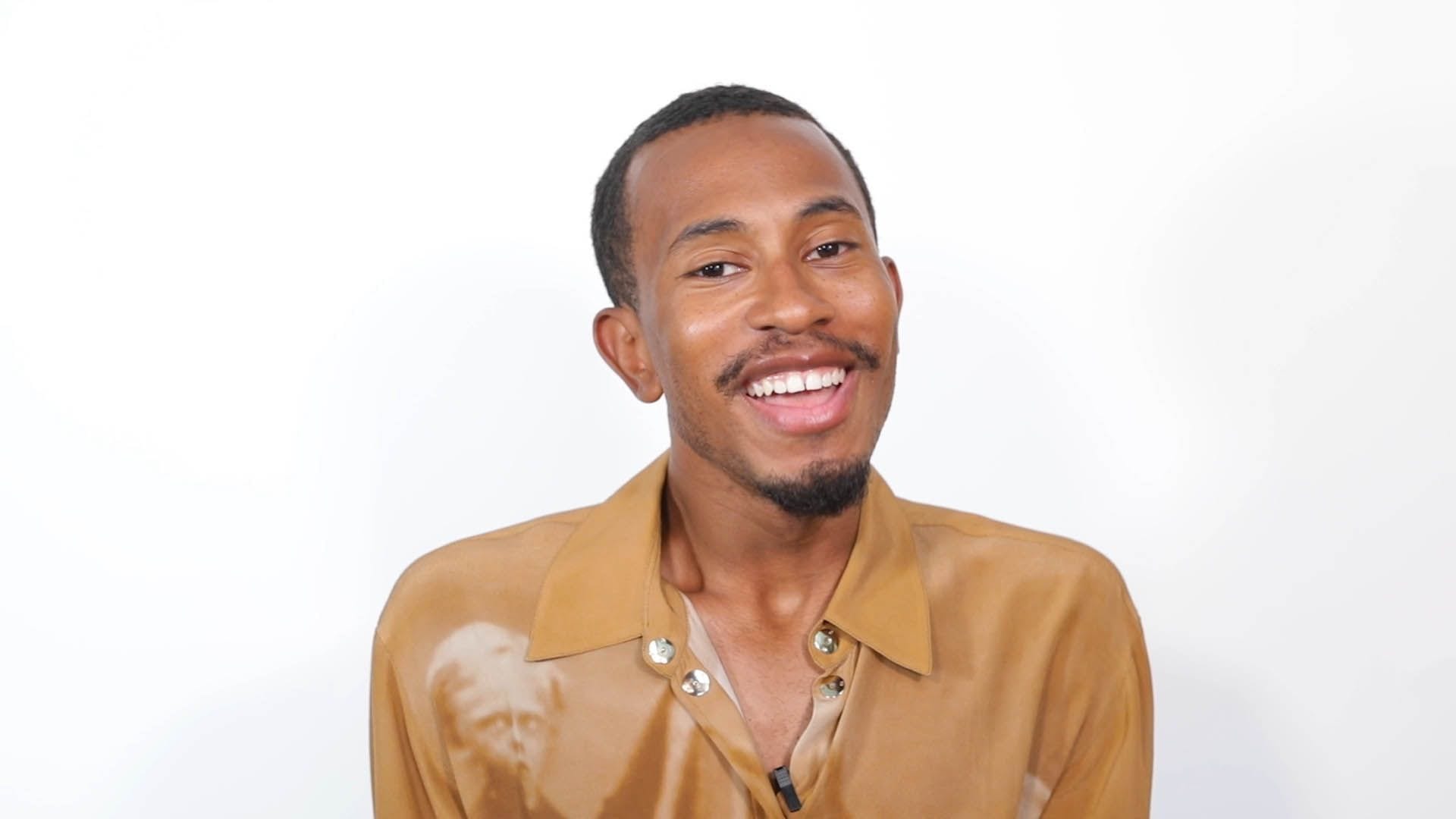 The famous American actor and YouTuber Kalen Allen has gained a lot of fan following after his appearance on the show The Ellen DeGeneres. And these fans are curious to know more about him, including his life career and net worth. Allen was born on the 4th of January in the year 1996, and that makes him 25 years old. He was born and raised in Kansas, United States. But he later moved to Los Angeles, California. As a child, he had always dreamed of being an actor. The main reason behind this was to motivate, inspire, and also change the lives of the people. As a student, he went to the University of Philadelphia. There is not much known about his other educational institutes.

He also studied in an acting school and said that it was necessary for him to continue the art. He started his youtube channel on the 13th of March 2017. His channel was a self-titled dance channel, and he posts reaction videos on his channel. He initially started reacting to the recipe videos and named this chain of video Kalen reacts. And currently, he has more than 892k subscribers. He also said that he wants to make content that makes his viewers happy, and sometimes he just feels like the negativity just participating in drama is not necessary. Allen is also very active on other social media platforms. He is also very secretive about his personal life, so there is not much information about his family, parents, or friends.

Kalen has also publically revealed that he is gay. He has a relationship previously but did not reveal his partner’s name. Currently, he is single and off the dating market. 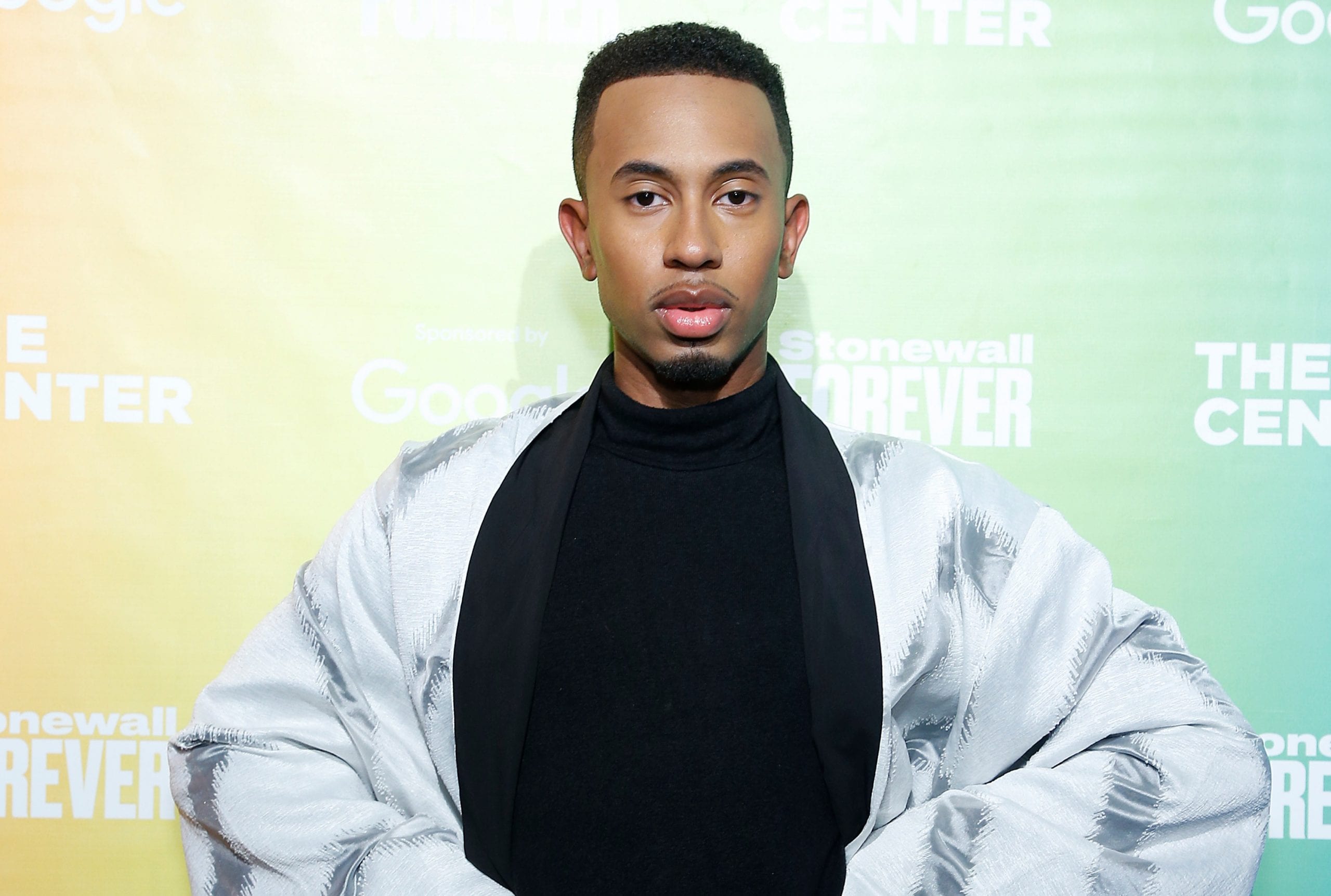 Allen started his YouTube career in the year 2017. His first video was Kalen Reacts to Tasty Cornbread. It was released on the 16th of November 2017. This video went viral the next morning when he woke up. And he also had more than 6k followers on his Twitter account. In an interview, he revealed that he could not use his Twitter the next morning because of all the traction that he was getting on his account online. This video also caught the attention of the famous actress Debra Messing, J. Williams, model Chrissy Teigen, and comedian Seth Rogen. All of these posted about his video on their social media. In the year 2018, he also appeared in 12 episodes of Ellen DeGeneres’s show and also received comments like they were thrilled to find him.

She also mentioned that she wanted to make a deal with him so that he actually has a platform and help to make these videos and also help him put these things out. In the year 2018, he interviewed the famous singers Shawn Mendes, Kelly Clarkson, and Jennifer Lopez. This was at the Billboard Music Awards red carpet, and he was there as DeGeneres’ correspondent. The same year he also covered the MTV music awards, and the following year that is in 2019, he appeared in the reality Tv series named Treat Yourself. In the year 2020, he played the role of Kevin in a comedy-drama film titled An American Pickle. This film was based on a short story in the year 2013 named Sell Out.

The film followed the life of an immigrant worker at a pickle factory who was accidentally preserved for a century in the factory and wakes up in modern-day Brooklyn. In this film, he said that he did not believe this at first, and it was the first time on a set, so he was quite nervous while filming and was also very patient with everything. 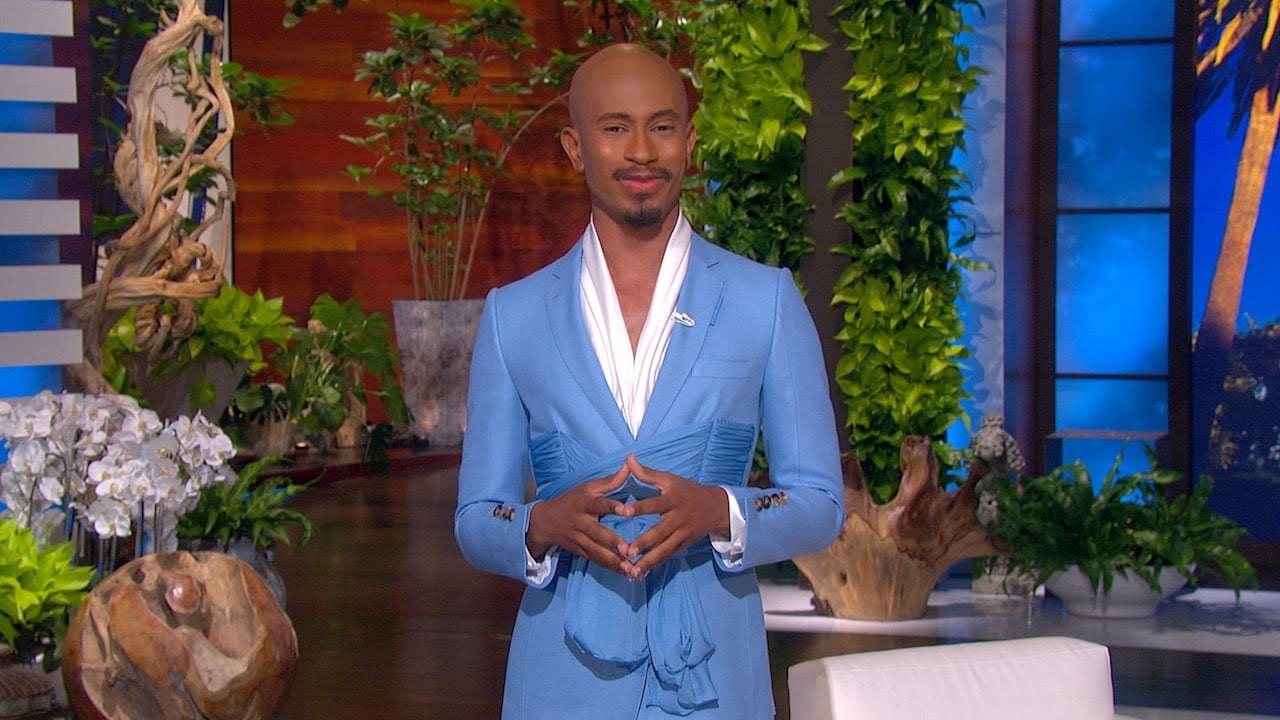 Kalen Allen net worth is estimated to be somewhere around 1 to 5 million dollars as of 2021. This includes all his assets, real estate, possessions, and investments. His main source of income is from his youtube videos. But he also makes a good chunk of money from the films that he is offered. Another source of his income was from Ellen DeGeneres’s show. He also gets a small fortune for the brand endorsements. All these add up to make his total net worth.