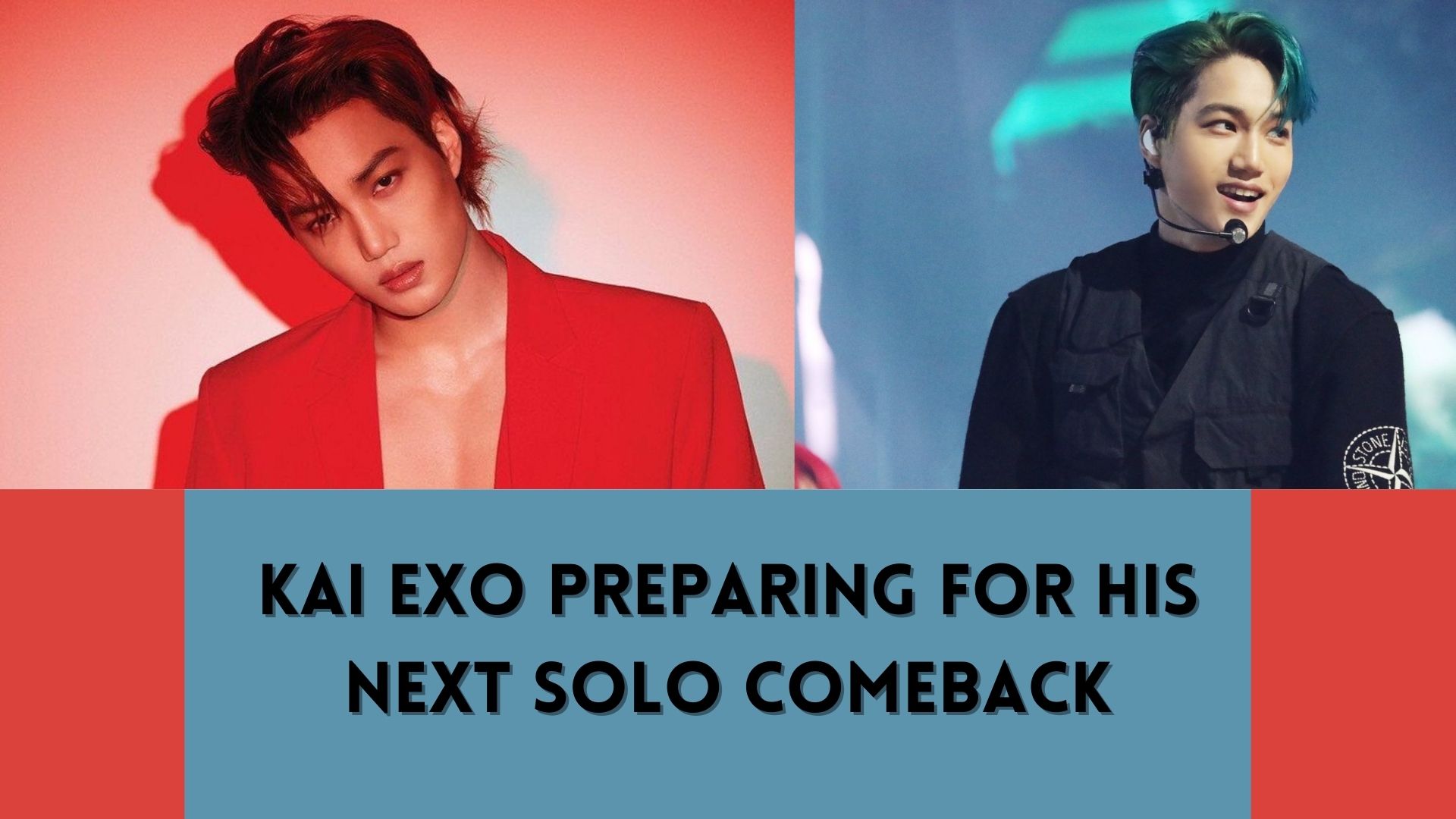 Exo’s Kai has again set the internet on fire with the announcement of his solo comeback in the month of November. The South Korean singer is one of the well-known faces in music globally, and this news is making all his fans eager. The buzz is all over the social media channels, and the announcement is literally the headline of every other media outlet. Well, none of this is so unexpected because Kai is a sensation in the Korean music genre.

His versatile voice and dancing skills have gained him millions of fans worldwide. And, it would be safe to say that all of them are digging down the internet for extracting any kind of information about this big news. Overall, the month of November is going to be a treat for all the K-Pop fans out there and especially all the Kai enthusiastic. Kai is known for his incredible brand value, which has landed him as one of the top 10 K-Pop idols in the Korean music industry. None of this is surprising, as we all are aware of his incredible charisma.

We are here to tell you every needed detail about the upcoming solo album. So, without taking any more of your time, let’s have a look inside and feed your curiosities.

The buzz is literally everywhere, and the internet will be flooded with the news and several tweets for months now.

It was reported on October 26 that Kai is going to make a comeback in late November with his second solo album. Fans all over the world are calling the comeback “KOLO”. The release date for the solo album has not been announced yet. But as soon as it is out, we will keep you updated.

Kai made his solo debut back on November 30, 2020, with his mini-album titled “Kai”. The lead song of the album was “Mmmh,” and undoubtedly, it was a major hit. His debut as a soloist was an absolute success, and fans loved all of his six tracks and the sensuous choreography of the lead song. “Mmmh” is still one of the favorites of everyone, and you can literally find it on every K-pop enthusiast playlist. The song not only topped charts but also earned many music shows wins. 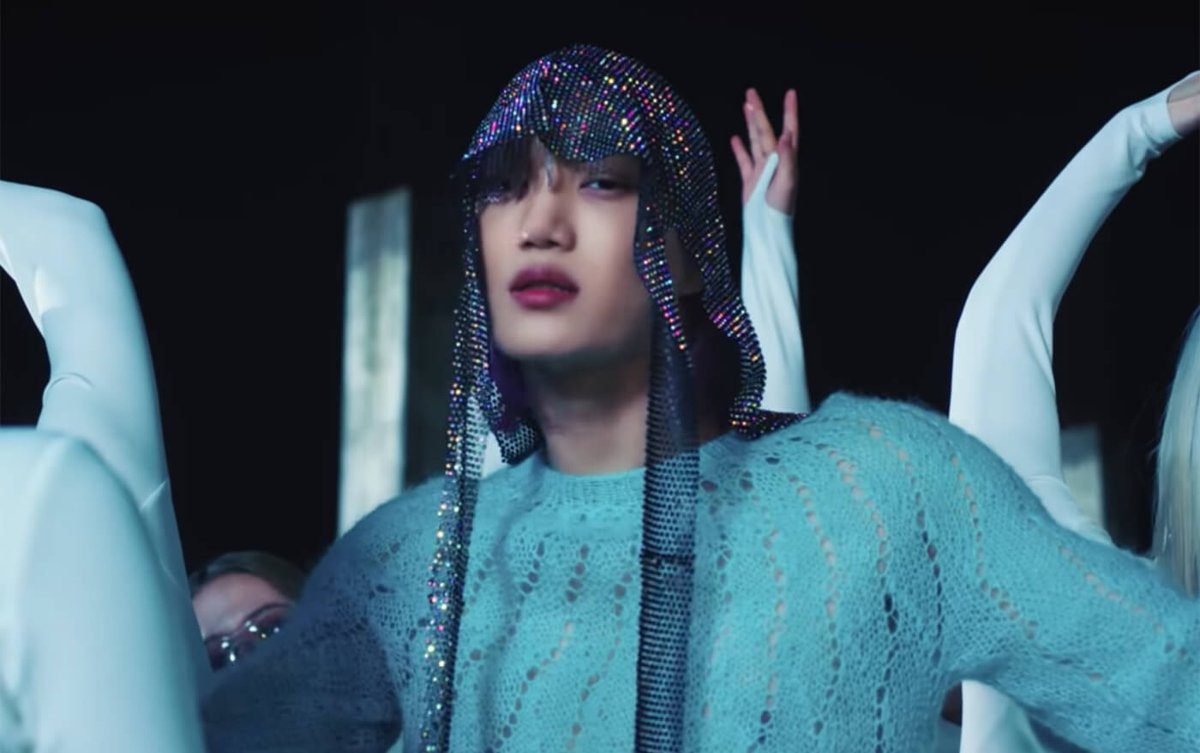 Fans out there on social media platforms are coming up with their own theories about the comeback. Many of them are assuming the release date to be the same as it was the last time, i.e., November 30. And, the chances of them being true is quite high as it has been mentioned that the release will happen in late November. Though, nothing can be confirmed for now.

The news of the comeback is trending worldwide with the tag “KOLO is coming”. They won’t stop speaking about it, and they should not as it is really something big for all of them.

If there are any further updates about the comeback and we will keep you updated!

Kai: What Else Do We Know?

Kim Jong-in or popularly known as Kai, is a South Korean singer, model, actor, and dancer. He is recognized as a member of the boy band EXO and also as a soloist.

He has been starred in many K-dramas like 2016’s Choco Bank, 2017’s Andante, and 2018’s Spring Has Come. It is no hidden fact that he is one of the most versatile personalities in the Korean industry. 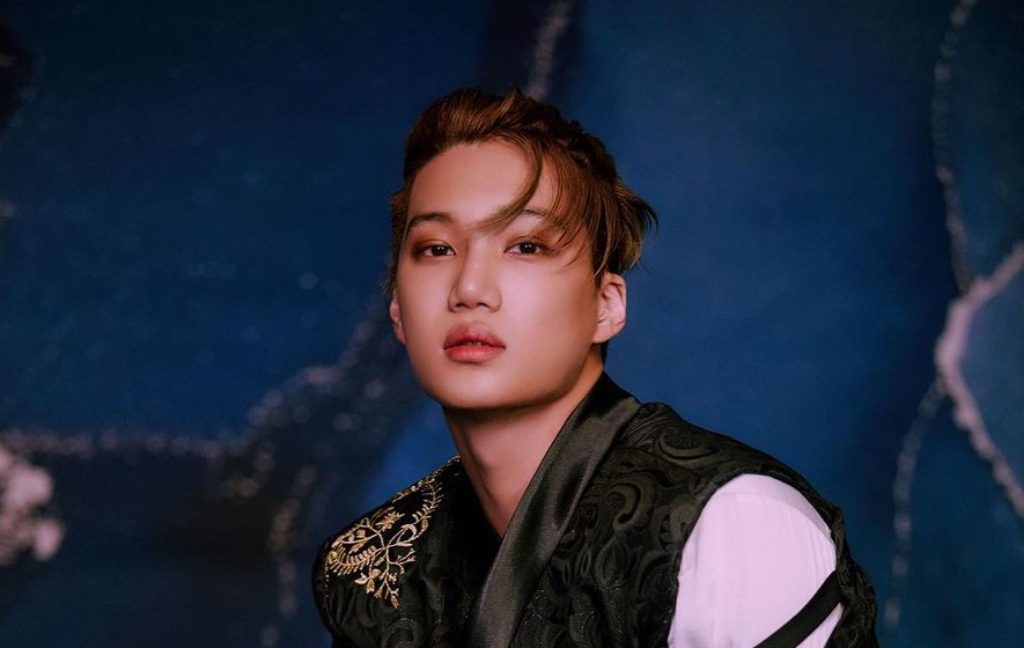 Moreover, Kai is widely referred to as one of the best dancers in the South Korean K-Pop industry. He was born on January 14, 1994, in South Korea and has completed his education at the School of Performing Arts Seoul. Apart from his acting and dancing skills, he is known to be an ace in the music genres of R&B and electronic.

Working under SM Entertainment, Kai was announced to be the first-ever male muse of the cosmetic brand “Bobbi Brown” on October 12, 2020. Plus, he is also an ambassador of Gucci, and in the year 2021, he was signed in as Global Ambassador for Seoul and Fashion Week Spring 2022.

His brand value has increased with every new achievement, and with his second solo comeback, we would see it rise to the next level.