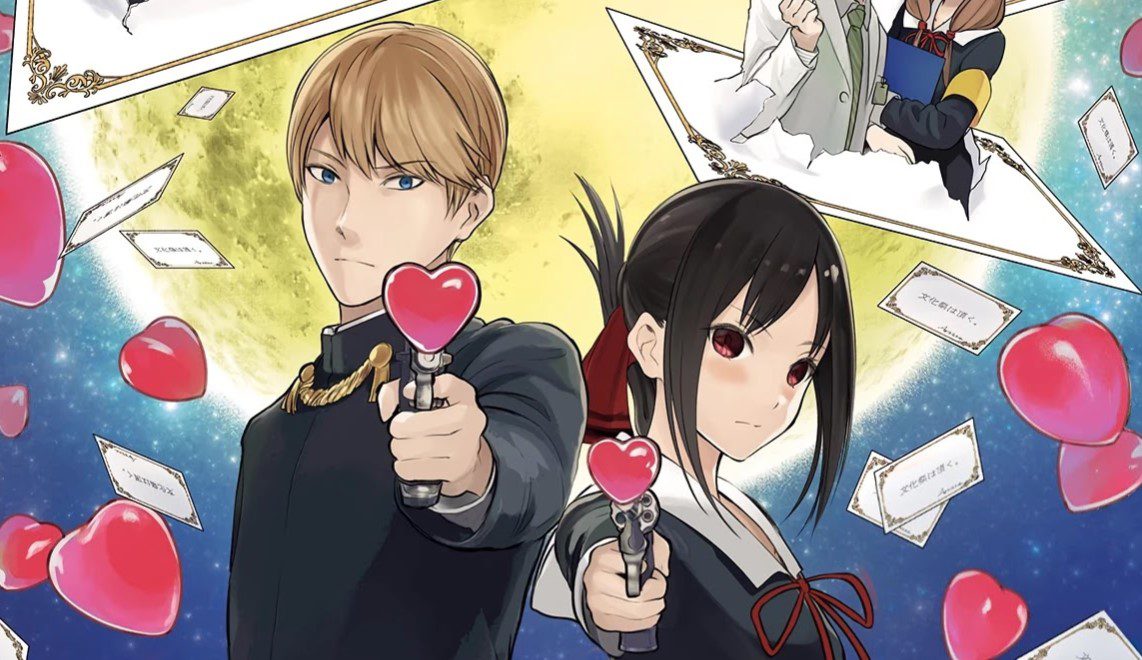 The manga has returned with the new chapter of Kaguya Sama Love Is War since it was delayed due to a weekly break. Let’s look at Kaguya Sama Love Is War Chapter 235 with the recent updates of the last chapter that has recently been released. The love triangle continues, and Ishigami finds the truth behind the two best friends. Ishigami talks with Kobachi and asks her if she fought with Miko Ino. Kaguya is handling Miko Ino, and Ishigami is talking with Kobachi Osaragi. Kobachi replies that they didn’t have the kind of fight, but it is a misunderstands.

Ishigami wonders if the two were not the best friends since elementary school. Kobachi reveals they were zoned out, forcing them to hang out together; Ishigami adds that he can’t see why the two stop talking because of a single fight. Ishigami also said that he is getting jealous of the two since they used to share things and they were always together and think that it is easy for them to clear the air between them and continue with their everyday lives.

He is confident that Miko might have said something that makes the two drift apart, but she wants to patch up with Kobachi. Kobachi replies that she knows since she wishes for the same. Ishigami told her that if they need anything, they can tell he will help. Kobachi heads out and realizes that Ishigami is on that topic and wonders if he knows that the matter concerns him. On her way, Kobachi bumps with Miko, and they both head to the top building outside. Miko asks about Ishigami, and Kobachi admits that she likes him ten times more than Miko thinks.

Kobachi reveals that she has thrown away her feelings towards Ishigami in the past, and it is not like he wants to go out with him or anything like that and wonders if Miko is aware of it. She adds that she cares about the two, and she never thought about getting between them but will always cheer for them. Miko listened to her and Kobachi comments that it will be difficult for them to be the way they used to be in the past before this incident. 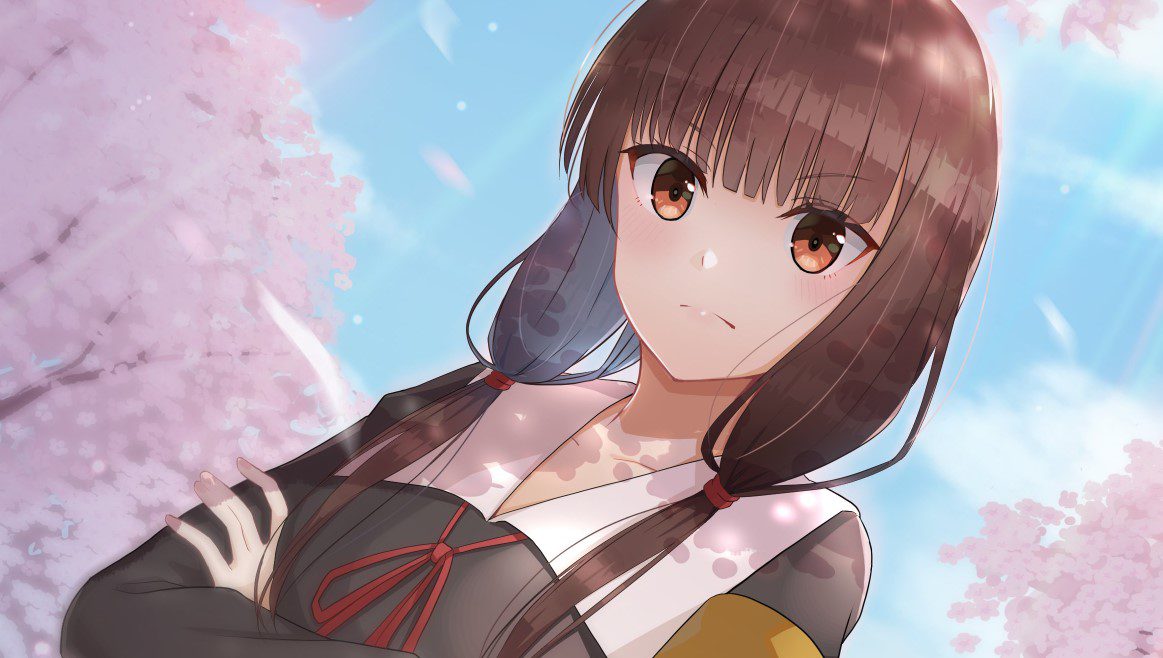 During the graduation ceremony, Miko told  Koobachi that many friends break up after graduating. Kobachi asks her if she was referring to them when she said that since it is happening to them. The two realize that they became friends since they avoided hearing students tell them that they are loners. But their friendship grew at this point, and they made new friends after joining the student council. Kobachi realizes that Miko even managed to make friends that are a better match for her and wonders if it goes when they experience new things in life.

Kobachi comments that their friendship didn’t get that far, and it is different from Kaguya and Fujiwara’s friendship. She also comments that she feels like she was dipping on Miko all the time, and it is like she was chasing after her. Kobachi also said she stayed n Miko’s side to hide her loneliness, but she doesn’t mind. Miko replies that she doesn’t like Kobachi; Miko adds that Kobachi joined the disciplinary committee and even cried during the elections. But she doesn’t want to do something that will make Kobachi hate. The two had long girls chat, and they finally made up and fulfilled Kaguya’s wish.