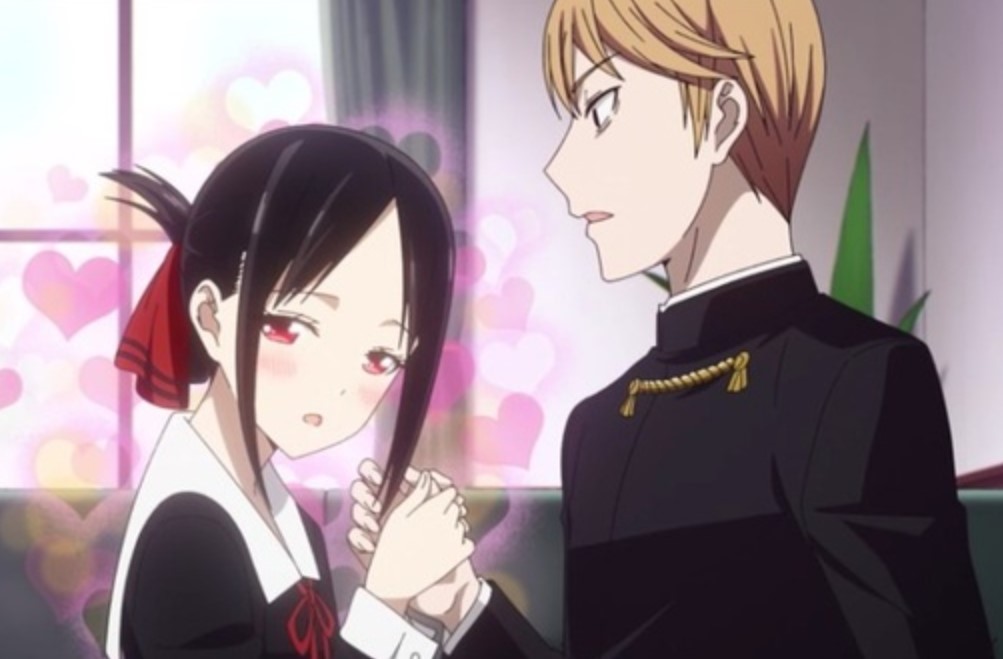 Kaguya decided to talk about her relationship with Miyuki to Chika Fujiwara. She calls Chika, who thinks she wants to talk about school stuff. They both sit inside the student council room, and Kaguya didn’t know where to start. She realizes that she has been keeping Chika in the dark. Her relationship with Miyuki is on another level since the two have already shared a bed. Kaguya Sama Love Is War is titled Kaguya Shinomiya’s Impossible Challenge The Jewel Branch of Hourai.

Kaguya realizes that she is going out with the president, and she doesn’t know how to tell Chika. It has been four mounts ever since Miyaki and Kaguya are dating. Only Chika is the only member of the council who is not aware of their relationship. Kaguya realizes that if she just tells her out of the blue, Chika will worry. She will ask why she is the only one who is too aware.

Kaguya is worried that Chika might call her the worst friend. She just kept quiet, wondering how to break the news. Chika is getting bored, and she started yawning since Kaguya is still thinking. Kaguya thinks that she has to find a better way to tell Chika the news. She has different thoughts concerning Chika’s thinking. She thinks that Chika might tease her or spread the rumor.

Chika asks Kaguya why she is so gloomy, and if she has nothing to say, she doesn’t have to. Kaguya replies that it is important she has to tell her. Chika comments that Kaguya has changed a lot, and she is not the Kaguya she used to know. Kaguya asks Chika to explain. Chika reveals that the Kaguya that she knows will always open up without hesitating. 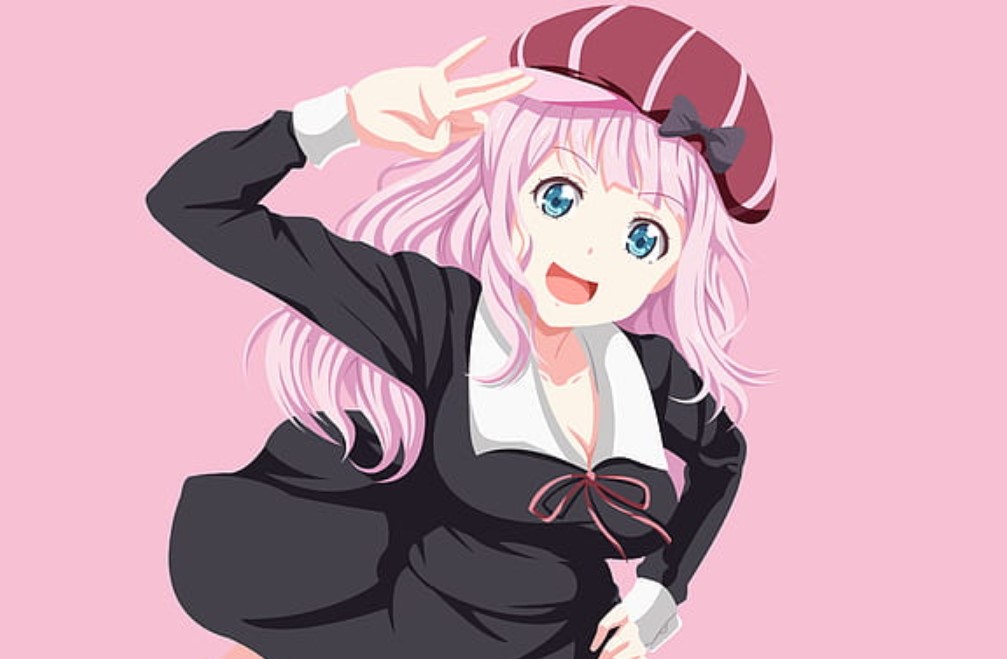 She reminds Kaguya about the time she challenged her in a game. Chika also reminds Kaguya about the time they use to play Piano together. She was not good at playing piano, and Kaguya told her to quit. Kaguya realizes that her past was the darkest time in her life. Chika reveals that the day Kaguya told her to quit playing piano, she quit. Kaguya can’t believe that Chika has quit one of her hobbies. Chika said that Kaguya was so cold towards everyone in the past. Everyone listened to everything that Kaguya says.

Chika also reveals about her modeling and that she has won many trophies. Her manager told her to prepare for the international Chopin competition. Everyone was stunned by her performance. They started to call her Genius Fujiwara. They cheered for her and told her to keep ongoing. But she was surprised when Kaguya told her to quit. That Chika wondered why Kaguya had told her that, but it was the words that she needed. Chika realizes that she would have met with trouble in her life if it was not for Kaguya.

She thanks Kaguya for showing her the right path. Chika manages to cover the time she has lost in her past with the help of Kaguya. Chika also remembers the day she accepted Kaguya’s challenge. Kaguya told Chika that the loser has to do what the winner says. Chika asks if she wins will she become Kaguya’s friend. Kaguya realizes that Chika was the girl who tries to befriend her. Chika told Kagfuya not to worry, and they will always be best friends. Kaguya replies that she will tell her everything and no more secrets. 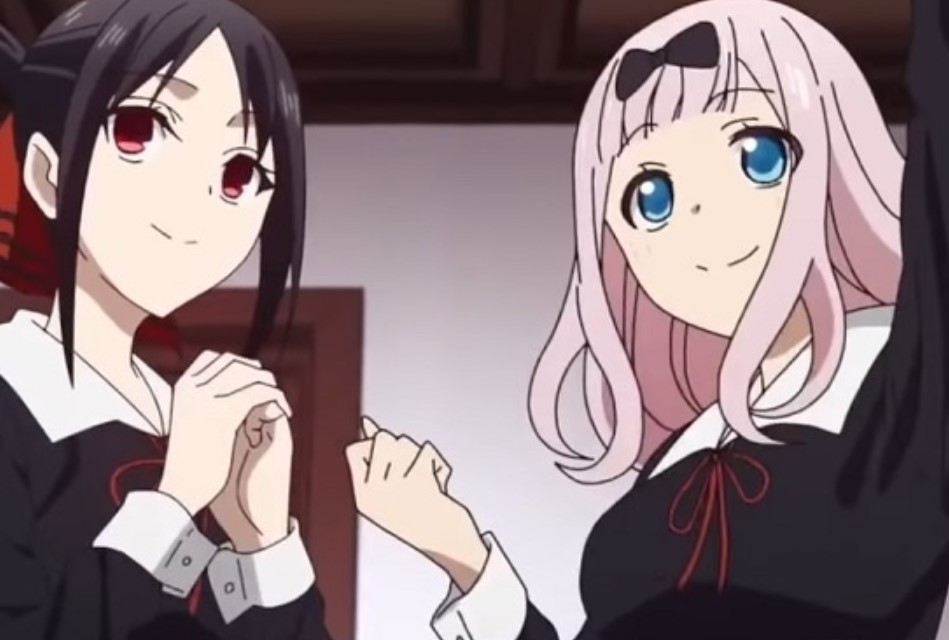 Kaguya reveals that she is going out with the president. Chika shouts, what the heck? while getting up. Kaguya realizes that what she has feared is happening. She thought that Chika is going to scold her. But Chika comments that she thought she had done something wrong. They both realize that they were not in the same direction.

There was no need to bring the past since Kaguya wanted to talks about Miyuki. Chika asks Kaguya if she has kissed Miyuki, and she must not tell her they have slept together. Kaguya replies that they have already gone all the way. Chika is stunned, and Kaguya comments that she has just said no more secrets. Chika said that she would have kept the romantic past as her secret.

Kaguya Sama Love Is War Chapter 223 Release Date and Where To Read Online?