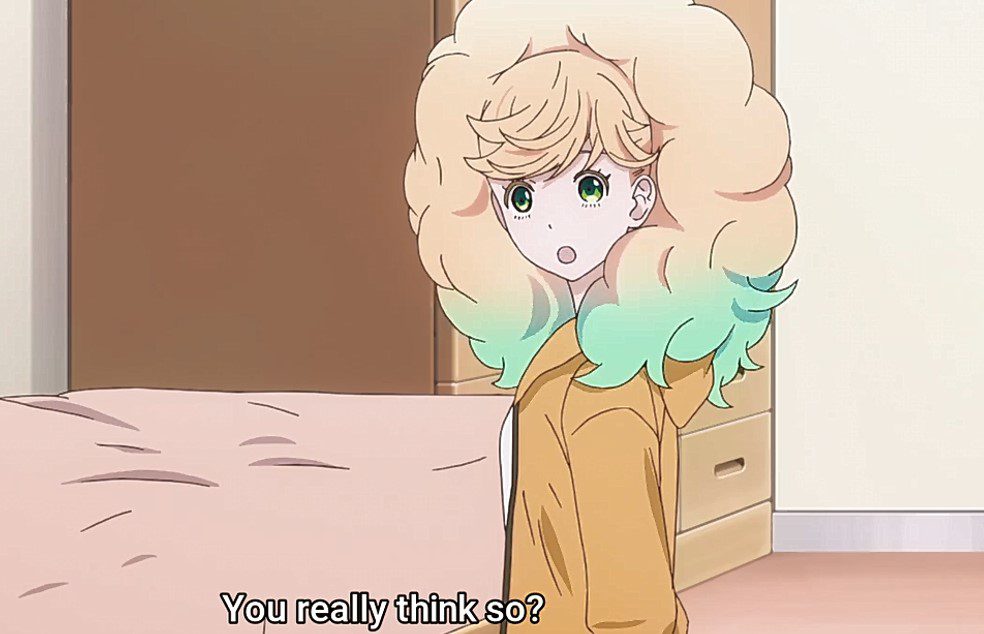 The teacher allowed them to do a stage play of ten minutes scene and five minutes choral performance. He taught them how they are going to work out since 15 minutes is not that long. The teacher the students that the scene will be from the same show they learned over the summer, Romeo, and Juliet. One of the girls raises her hand and asks the teacher to select the performers. Andou replies that there will be selection additions. The girl who gets the most vote in the class will get the role.

Andou advises them not to vote for themself, and they must vote for the one they think is beat. But there will be no hard feelings since there are all voting for each other. Later the girls enjoyed a hot tub and talked about the roles they would take. They wonder if all of them will be doing the same role. One of the girls comments that she will be playing Juliet. They ask Sawa if she will be doing Romeo. Sawa replies that it won’t work since she did Romeo before. But Sie Satomi’s Tybalt was super good, and she can be like her.

They decided that the blonde girl would be acting as Romeo. But they realize that the higher-ups will decide on what role they will play. Aya wonders if she will succeed since she is not that good at singing; Karou realizes that not everyone wants to aim for the top. Karou and her twin sister comment that they must not be top but won’t be at the bottom. Aya said that she is aiming for the top. Ai asks Sarasa if she is ready, and Sarasa agrees. 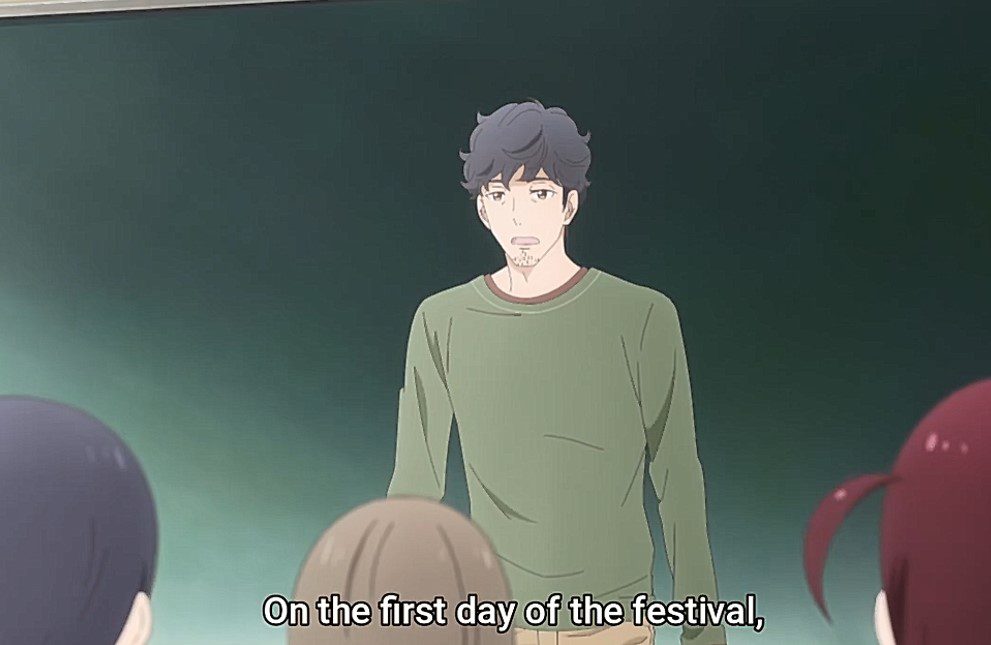 Sarasa told the girls that her goal was to play Lady Oscar someday. She decided to leave the girls since she came to prepare for the upcoming play. When the two are inside the room, Sarasa realizes that she messed up but challenging the girls, and she has no clues on which she should pick. Sarasa asks Ai to advise Romeo or Tybalt since she thinks everyone has a negative opinion about Tybalt. She realizes that Andou has told her about it, and she feels like she got exposed, and the girls will look down on her. Sarasa is worried about picking a role this summer, and Ai told her she has an idea.

Ai told her she could play Romeo since Romeo is bright and warm like the sun, and everything that Romeo does is out of love for Juliet. Sarasa agrees that Romeo is a simple character. Ai adds that Tybalt is a complex and twisted character who keeps his feelings for Juliet hidden away. Sarasa wonders if Ai is saying that she is simple, and Ai reminds her about what Karou told them. Later, students went to show their performance in front of Andou and two judges. After the additions, Ai told Sarasa to be her best friend.

Kageki Shojo Episode 12 will be released on 19 September 2021, at 12:00 AM. The next episode of  Kageki Shojo will be concluding this season. Look at the Kageki Shojo latest updates below. 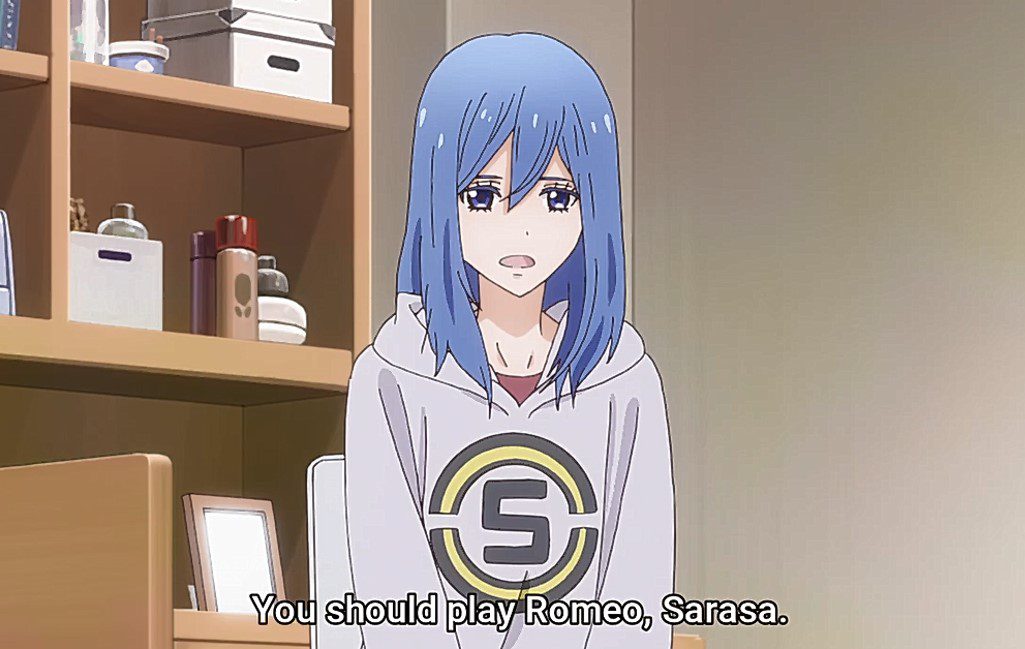 Where To Watch Kageki Shojo Episode 12

You can watch Kageki Shojo Episode 12 online on Funimation. Kageki Shojo’s episodes are available for rewatching on its official platforms.  Kageki Shojo will be complete this season on the upcoming episode after realizing this recent episode on Sunday.