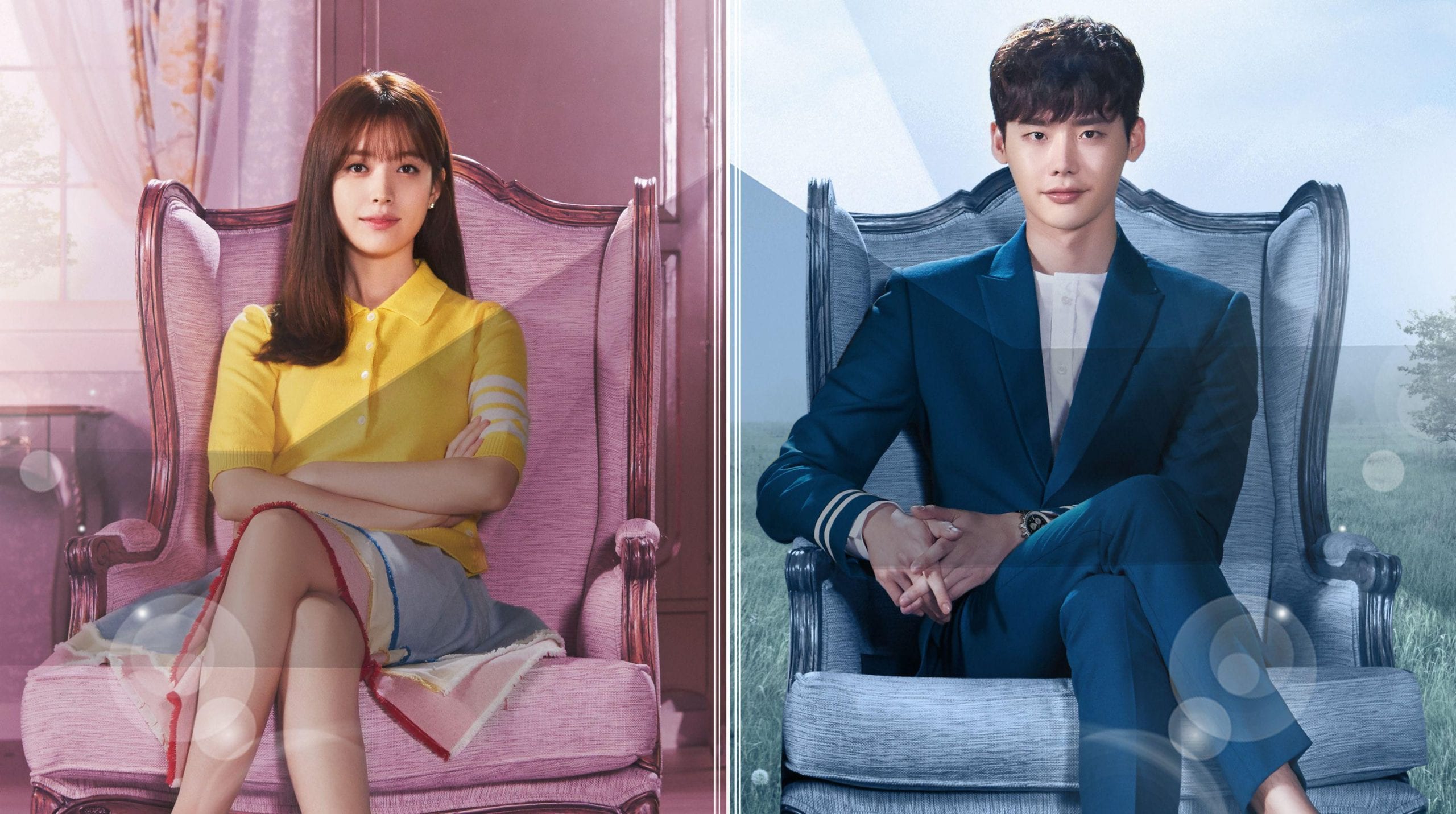 Kdrama W-Two Worlds is Getting an American Remake is making the headlines much recently. The hit South Korean series was much talk of the town when it was released back in 2016. Now after almost 5 years from its release, the drama is in no mood to slow down it seems. Yet again the much famous South Korean drama W -Two worlds are making to the headlines charts. Since much recently, it was revealed that the Korean series will be now made into an American series.

The drama, as the reports suggest, is all set to be remade into an American series which will be for the CBS network probably. As per reports, the hit drama will be soon made into an American remake now. It is stated that a popular US entertainment new website signed a contract with MBC for the remake. The CBS studio this time, will be remaking the popular Korean Series. The trend that Korean drams have set currently in the entire world seems like growing larger day by day. Korean Dramas earlier used to do well in their respective countries along with the neighboring countries. Which is now expanding at a huge pace day by day.

The popularity of dramas like The Good  Doctor has been immense in the western audience, and hence they do well there. Dramas like Descendants of the Sun took over the entire Asian entertainment by storm and became a huge hit, even in many parts of the western media as well. The overpowering of the Korean dramas over the other entertainments are multiplying at a rapid pace. Many other projects are also under review of getting adapted in western entertainment. If this goes well, the fandom of Korean dramas will increase even more widely.

More On W-Two Worlds and Its American Remake 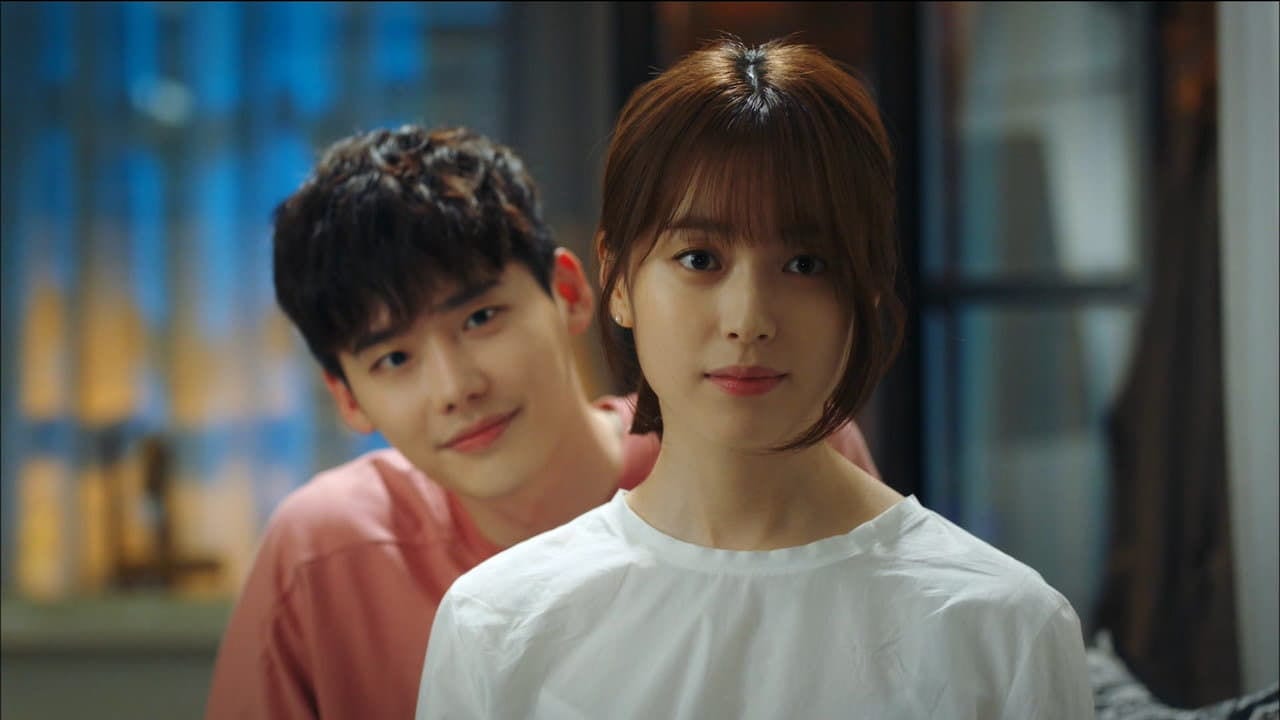 The main cast of the drama W-Two Worlds

W-Two worlds won’t be the first one to be remade into an American series. Even before this, The Good Doctor was adapted before for remake in western entertainment. Which proved to be a phenomenal hit in there and is currently on its fourth season. The drama, The Good Doctor, was the first-ever drama to get a spinoff in the U.S. But the trend didn’t stop there since the first experiment turned out to be a massive success. Hence they started having an interest in the Korean entertainment industry. Even before W-Two Worlds, the dramas like I can hear your voice all proved to be a sensational hit in America. The list of adaptations doesn’t stop here, in fact very soon HBO will also be adopting a TV series on the hit oscar winning movie of South Korea, Parasite.

So we wish the phenomenon of the remake will go on and both the original and the remade versions get the most success they deserve. Now coming back to 2016, released the South Korean drama W-Two worlds. The series features Lee Jong Suk and Han Hyo Joo in the main lead roles. The plot of the drama centers around the two worlds. One the real world and the other the alternate world, which is inside a webtoon. The unique plotline and amazing chemistry between the leads made the drama extremely special and popular. The plotline of the story directly symbolizes the title of the drama.  The drama was even ranked first in the Content Power Index in its premiere week. And even peaked at a rating of approx 13.8 and was extremely famous and popular amongst the young youths. 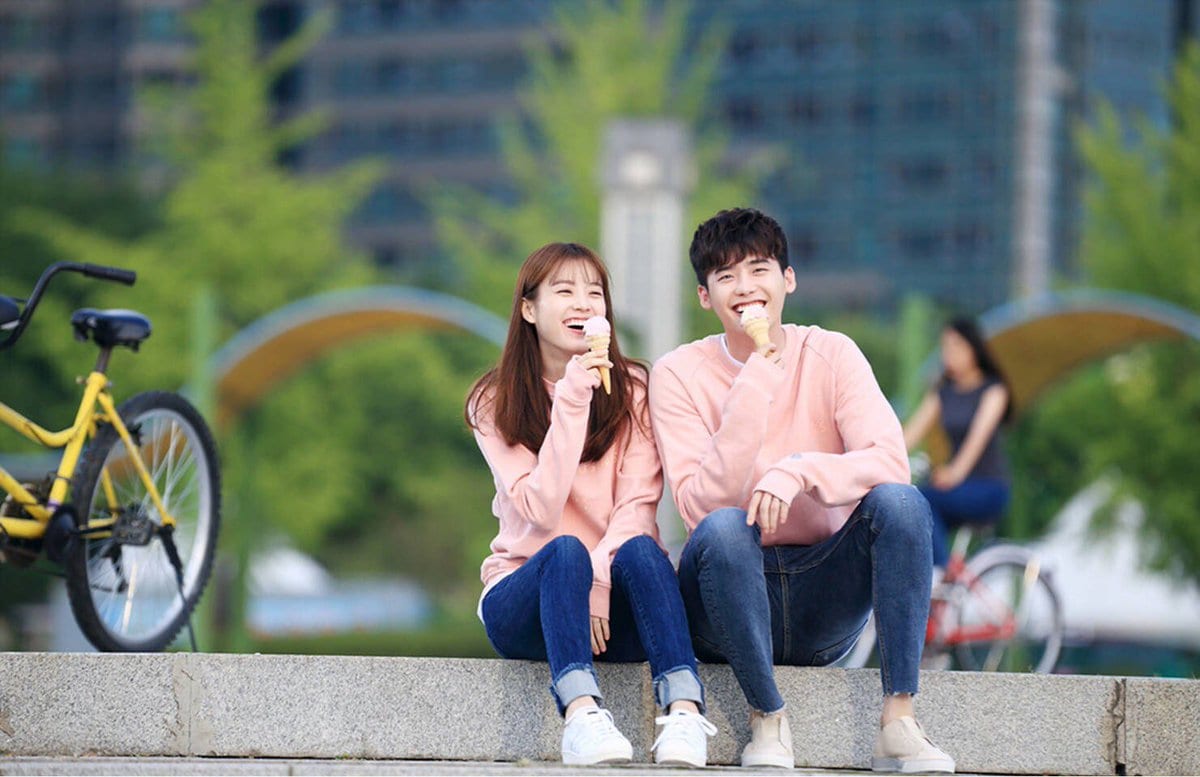 A Still from the k-drama W-Two Worlds

Oh Sung Moo is the artist of the webtoon W, and strangely his daughter goes missing while he writes the last chapter. His daughter Oh Yeon Joo suddenly gets pulled in, inside the fictional world her father created. A little later, she understands the world, and the persons she sees before her is the characters from the webtoon. She later falls in love with Kang Cheol, the main character of her father’s webtoon. The drama was much interesting and surely a must-watch for those who haven’t seen it yet. The genres of the drama include action, suspense, comedy, thriller, drama, romance, fantasy, and melodrama. W-Two Worlds is currently also streaming on online streaming networks like Wetv, Netflix, and Viki. So go watch the drama on any of your preferred networks.