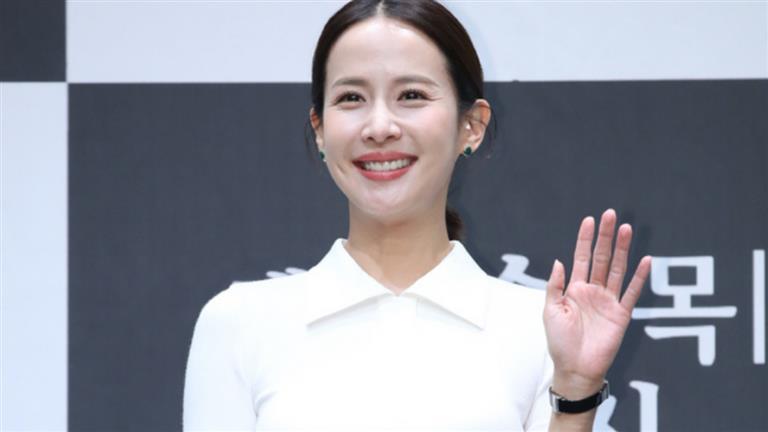 K Dramas have occupied our lives and we absolutely love this fact. Korean Dramas have gained popularity in recent years and are still entertaining us all without fail. These are now watched and appreciated worldwide and not just restricted to South Korea. With different people all around the world, Korean fans are bound to connect from every corner. Korean Dramas never fail to interest and cheer us up.

We can just never get enough of K Dramas, can we? Always excited for the next. Now, that you are here, I am assuming you to be one of us? A true K Drama fan awaiting another premier. Well, luckily in the long list of upcoming K Dramas this year is the much anticipated ‘High Class.’ You will have another show to add to your watchlist very soon.

High Class is a thriller mystery drama about the dangerous contradictions and hypocrisies hidden beneath the flawless lives of a particular segment of society. The show talks about the tale of a woman who gets on a dangerous path of discovery regarding the truth about her husband’s death. This woman is Song Yeo Wool, a widow who has been falsely accused of her husband’s murder. With this charge and allegation on her, she gets near about losing everything. She faces great judgment from society.

Professionally, Song Yeo Wool is a lawyer who specializes in family law. She is also a mother to a young boy named Lee Chan. Lee Chan studies at a prestigious international school. The woman was known for her aura, career and was admired by the people. Her late husband was a wealthy man. However, after her husband passes away unexpectedly, she is devastated. Chan carries forward her campaign of solving her husband’s murder mystery. During which she meets another mom at the school. This lady agrees to join her in her campaign in the later parts of the show. Song Yeo Wool’s only companion is this single mom, Hwang Na Yoon. Both the mother quickly develops a forbidden relationship based on their deepest desires. 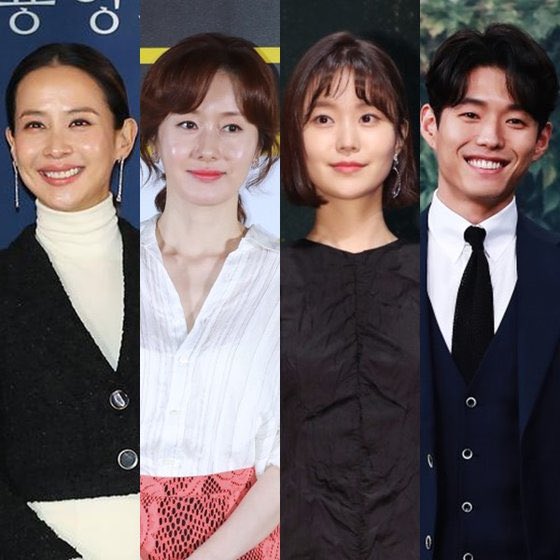 Besides that, Danny Oh is a former ice hockey player and teacher at the school. Another main character Cha Do Young is a former top actress. Young stalks Nam Ji Sun, the famous mom, in order to reclaim her place in the limelight once again. To sum up, High Class will reveal the truth behind a murder mystery of the lead character’s husband. Also, how a widow is treated by society after such unproven allegations. The storyline seems very fascinating, right? Well, let’s wait and look forward to the show.

Read More: New K- Dramas On Netflix In The Month Of March 2021

The High-Class K Drama’s initial title was suggested and decided upon ‘She’s Too Close To Me.’ Later it shifted to High Class. The production and casting have been in the works since last year. The announcement of the female lead in the series was done with Cho Yeo-Jeong on November 19th back in 2020. Apart from that, the entire casting of the series has been completed.

The show will comprise 16 episodes supposedly. Each for a duration of more than an hour. This drama will be a genre blend of Mystery, Suspense, and Drama.

Who is not? Hearing about a new K Drama always makes that enthusiasm rush. The announcement of this upcoming K Drama left everybody waiting for it excitedly. Especially, after the reveal of Cho Yeo Yung, in the lead, fans can’t wait.

The release date has not been confirmed yet. Once it is done, you know where to find out. Right here at Otakukart.