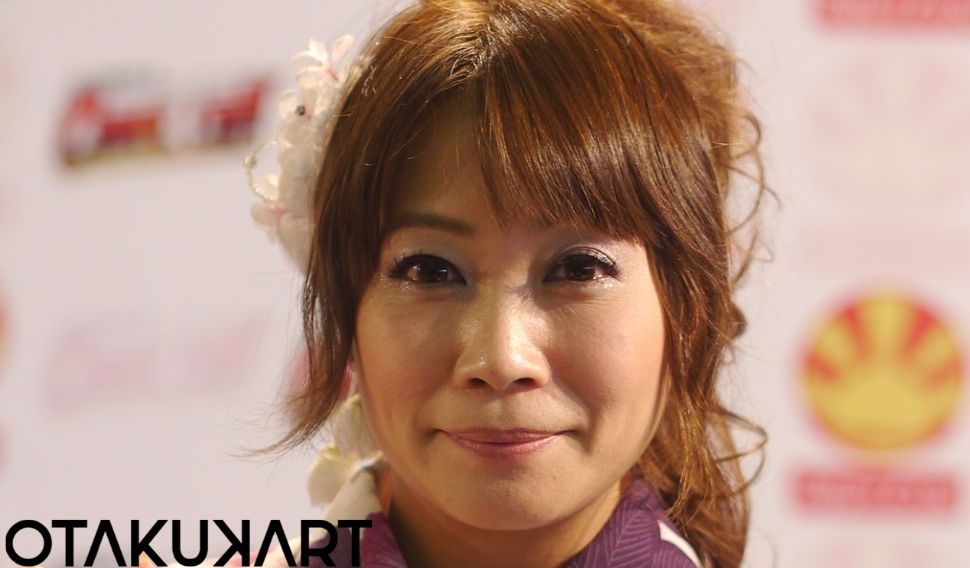 Junko Takeuchi in An Event

Junko Takeuchi is a rather well-known and popular actress and voice actress. She is most well known for voicing the character Naruto Uzumaki, the protagonist of Naruto. She continues to voice-over Naruto in Boruto: Naruto Next Generations. Anime characters voiced over by Junko Takeuchi have only increased with time. Junko Takeuchi is married to Kenji Hamada, who is also a voice actor and a mother of two.

Born on April 5, 1972, the youngest of her three siblings, Junko Takeuchi started her career by selling shoelaces, instructing piano lessons in a private institute to voicing over a hundred characters across various anime thus cementing her position in the industry. Junko Takeuchi has done voice-over in much popular anime such as Hunter x Hunter, Digimon, Yu-Gi-Oh, Captain Tsubasa, Naruto, Zatch Bell, Inazuma Eleven, One Piece, Pocket monsters sun and moon, Boruto, Beyblade to name a few. 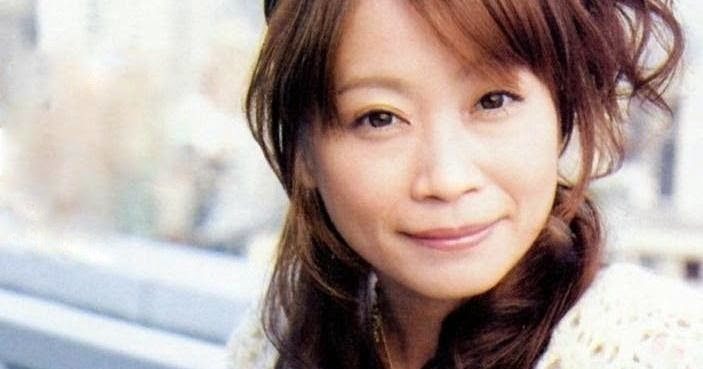 Gon Freecss is the main protagonist of Hunter X Hunter which is one of the most well-received shonen anime of all time. The show has great storylines, a well-thought-out magic system, interesting side characters, and amazing fight scenes.

The story revolves around a boy who ventures out to find his father who left him at a young age to explore the world, seeking out hidden treasures and unraveling mysteries. Gon decides to leave his island and follow in his father’s footsteps to become a renowned hunter. During his journey, he befriends Killua, kurapika, and Leoria while undertaking the hunter examination.

Gon is an athletic, adventurous and friendly boy, by spending most of his time in the woods, he is also quite close to animals and has enhanced senses. He is straightforward and honest but tends to be impulsive. 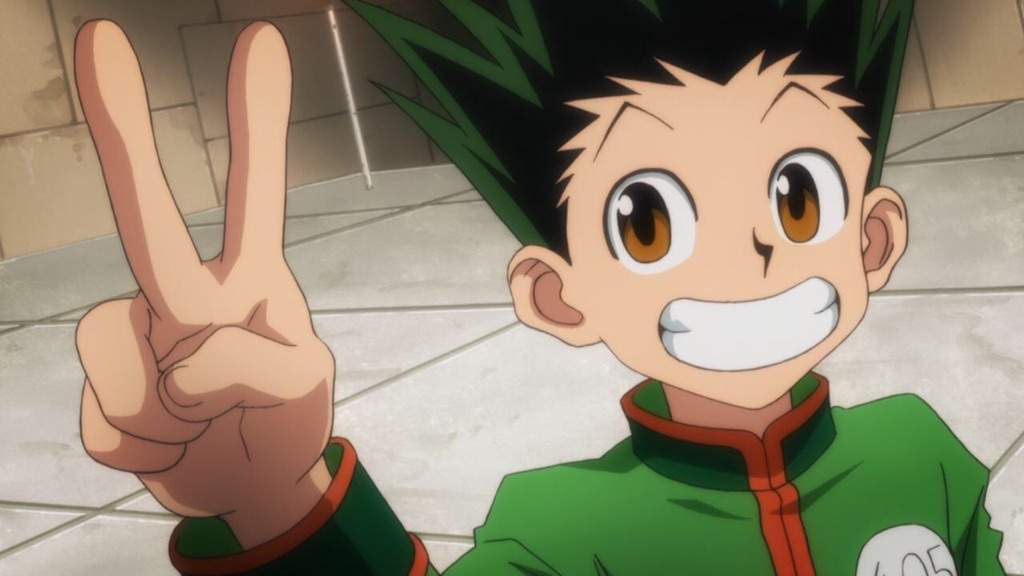 Naruto Uzumaki in Naruto and Boruto

Naruto is one of the big Three along with Bleach and One Piece. The story is about a young orphan who is shunned by the villagers due to the Nine-Tails that were sealed into him after it devastated their village 12 years before the start of the story. The villagers completely isolated naruto due to fear and anger and viewed him as the Nine-Tails itself. Naruto wanting to be acknowledged and recognized pledges to become the Hokage, the leader of the village. Junko has voiced naruto across both parts of Naruto and in Boruto Next-generation as well.

Naruto is loud, naive, and dislikes formality. Naruto as an orphan longs for love and acknowledgment and that is why he stirs up trouble in the village every now and then and becomes the clown of the class. He tries to gather attention to himself through these methods even if it means he will get berated for it.

Also Read: What if Naruto is a Bad Guy? An Alternative Scenario 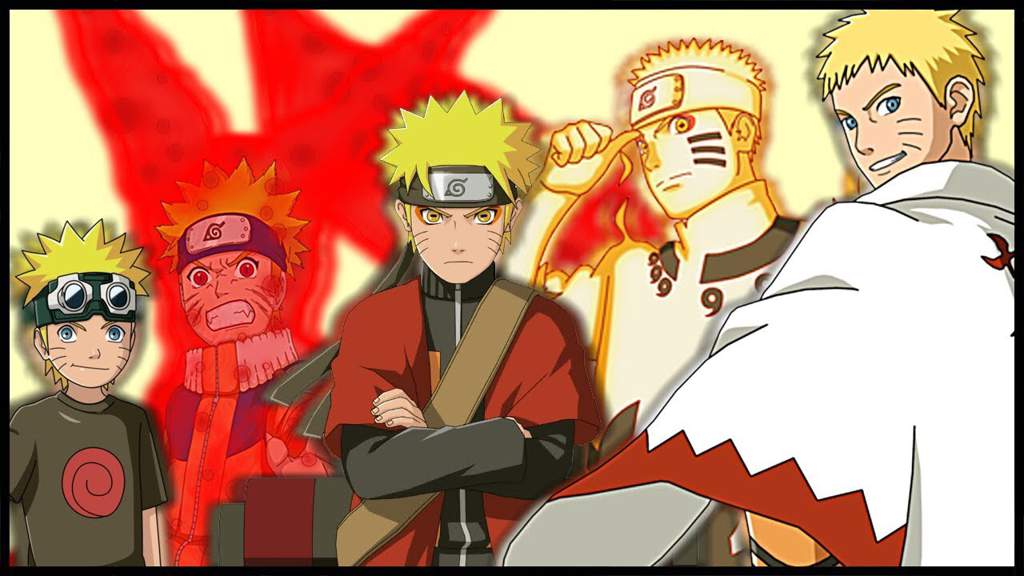 Another character voiced by Junko Takeuchi in Naruto is the lovable dog Akamaru, the incredibly loyal partner of Kiba Inuzuka. Akamaru is a nin-dog which are dogs trained in the art of shinobi. He is incredibly loyal and dedicated to his partner Kiba running to his aid whenever the other is hurt.

The story follows Zatch, who is a Mamodo, a demon from another world, and his human partner Kiyo Takamine. The two set out to compete with other similar human demon pairs to win the Mamodo games which is one in a Millenium tournament set up to determine the king of the Mamodo world. 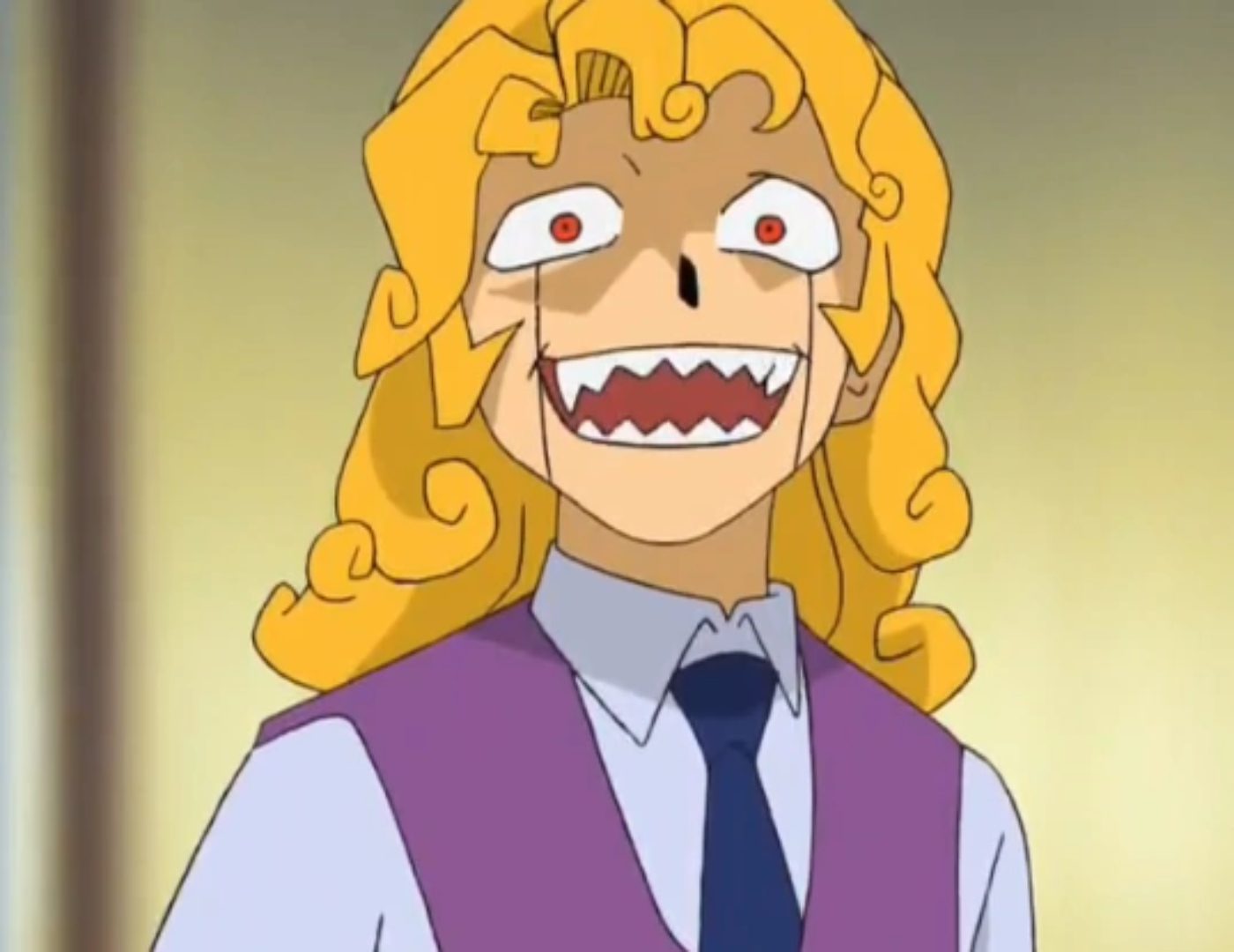 A once caring and affectionate Maruss has become cruel and violent after coming to the human world, willing to do anything to become the Mamodo king. His element is metal. Ted is one of the allies of the protagonist and uses Body Enhancement to strengthen his attacks. 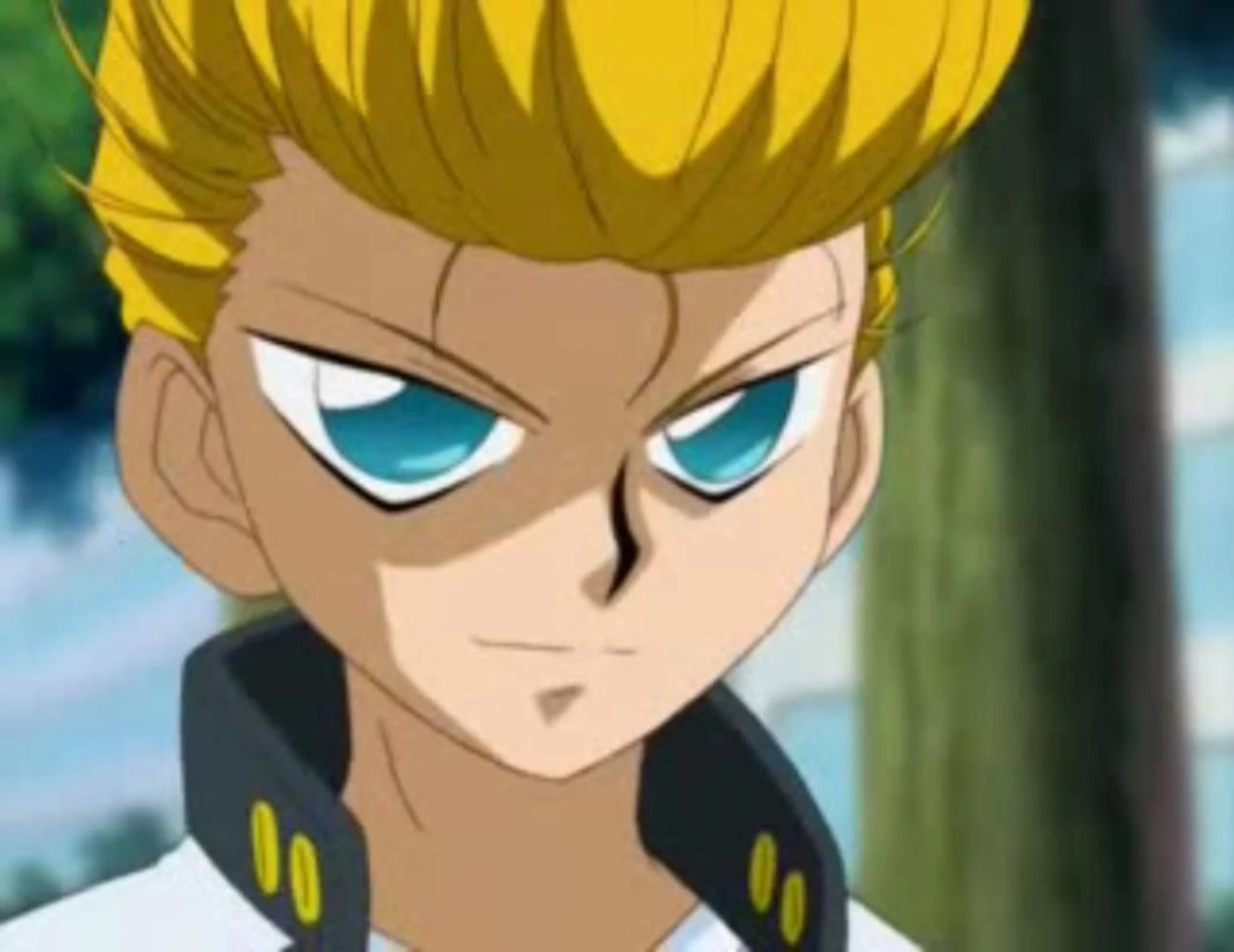 A group of young teenagers are unexpectedly sent to the mysterious Digital World and paired up with their own powerful, morphing monsters called the Digimon. The teens later found out that they are Digi-destined to save the Digital World. Their quest to save the Digiworld is impeded by Devimons who corrupt other Digimon for their own purposes. The protagonists are required to get to the Server continent and acquire the Crest thereby allowing Digimon to evolve to their ultimate form. 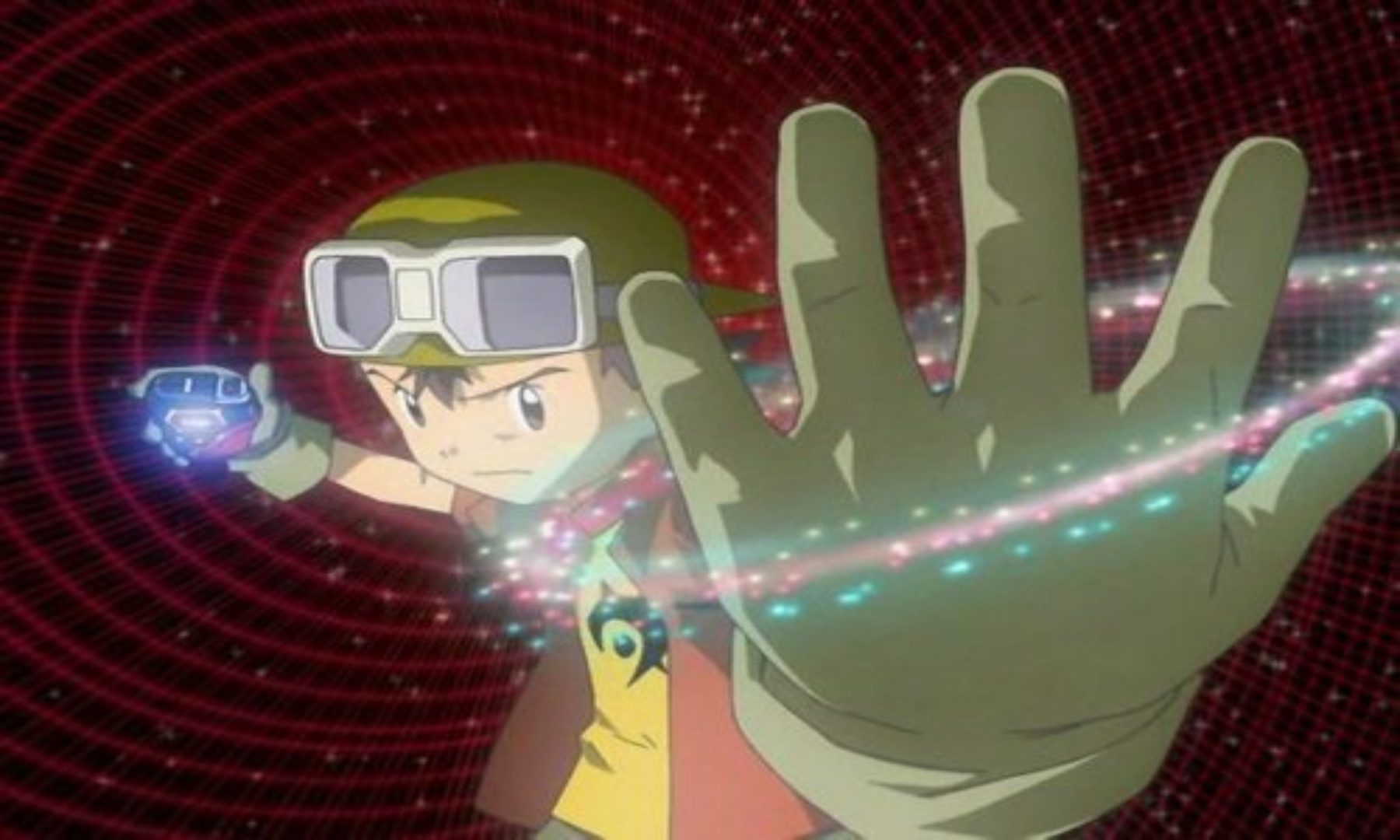 Takuya Kanbara is the main protagonist of the Digimon series. He has a strong sense of justice and a radiant personality. Although he is also quite hod headed and is prone to act without thinking. Gomamon is a sea animal Digimon and looks like a seal. It’s quite curious and would play around with anything that garners its attention. Endou Mamoru, who is a very gifted goalkeeper follows in his grandfather’s footsteps to become a renowned goalkeeper. With the threat of his school soccer club being disbanded, Mamoro tries to recruit new players and get back his neglected club back into shape. Mamoru has to compete with other schools in Japan and come out on top to keep the club intact. One day, Mamoro comes across Shuuya Gouenji, another gifted young player who has given up on soccer. Mamor tries to reignite his interest in soccer and recruit him into his team.

Endou Mamoru is the main protagonist of the Inazuma Eleven. He is quite cheerful and a happy-go-lucky person. He loves soccer and is quite passionate about it to the point even others refer to him as a soccer freak. Claymore is a dark fantasy-based anime. The series takes place on the medieval island where humans are plagued by shapeshifters called Yoma that feed on humans. Human-Yoma hybrids, referred to as the Claymores or Silver eyed witches by the general populace were made to combat these Yoma. The Organization is behind making these human- Yoma hybrids have the same abilities as the Yoma such as shapeshifting abilities and enhanced strength.

Noel, also known as Stormwind Noel has quite an outspoken attitude. She is also quick to anger. The most notable thing about her is her binding speed and agility. 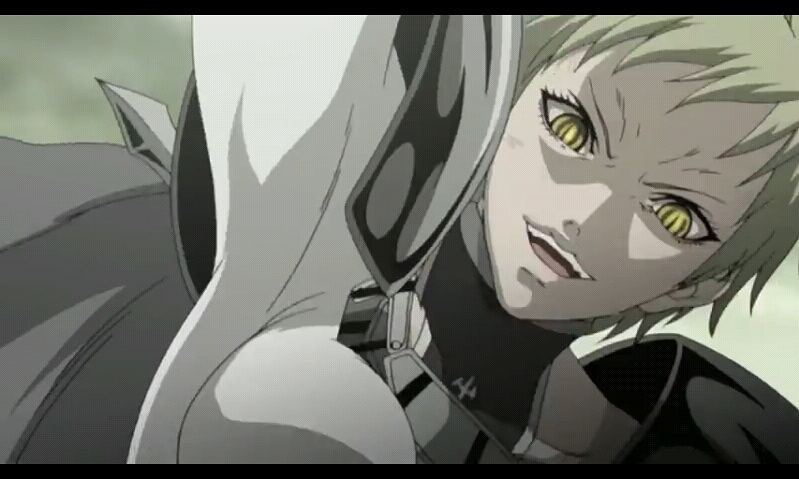 The story takes place in feudal Japan which has been overtaken by aliens and all high-ranking officials have been reduced to mere puppets. The samurais have been disbanded and forced to work as ordinary workers doing their best to make ends meet. Gintama is a light-hearted comedic series revolving around Gintoki, a swordsman willing to take upon any job to survive.

Kitaoji Daigoro seemingly appears as a dull and slow-witted junior school kid but he is actually quite quick-witted and tends to act like an adult. He is the only child of his family and can’t seem to stand his father. 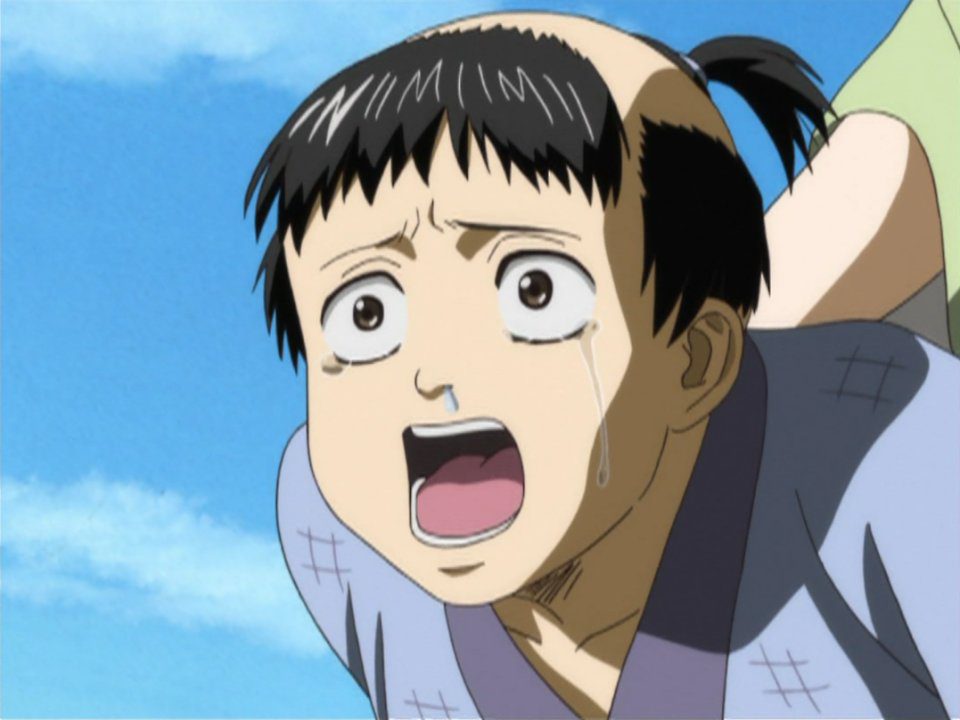 One Piece, one of the big three along with Naruto and Bleach is an immensely popular anime with more than a thousand episodes and still going. The story is based on finding the incredible treasures of Gol D. Roger, the Pirate King, the man who had everything. The greed for the incredible treasure led many to the seas searching for the One Piece and the title of the Pirate King. The story revolves around Luffy who became a pirate to explore the world, meet new people and uncover treasures.

Also Read: One Piece Anime on an Infinite Hiatus: One Piece episode 1014 delayed?

Despite being born in nobility, Sabo never acted like one. He never looked down on someone and is even shameful about his status as a noble. He is also quite driven to achieve his dreams. 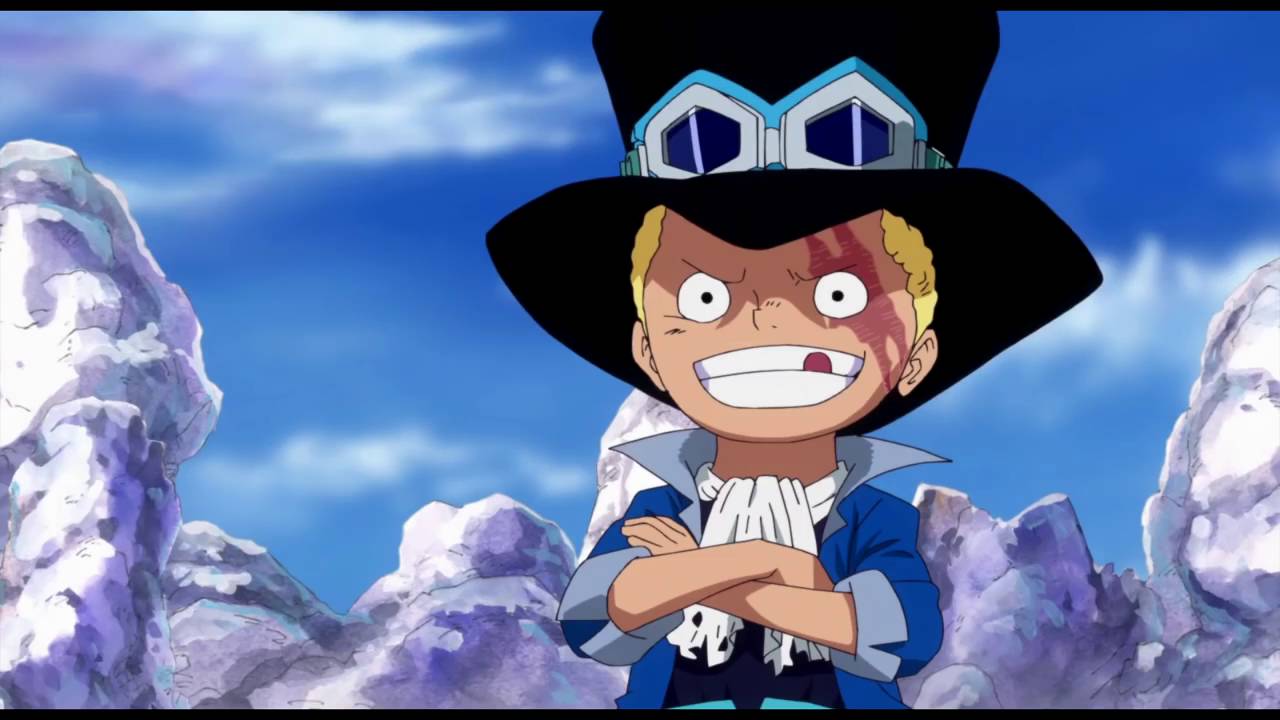 Also Read: How to watch Beyblade in order.

Cuza Ackerman like Valt also has a cheerful and upbeat personality. But he can also show his serious side during the tournament where it requires his full attention. He is also artistic and has a pet cockatoo and knows how to handle animals well.

you can watch these anime on Netflix, Hulu, Crunchyroll, and many other sites. 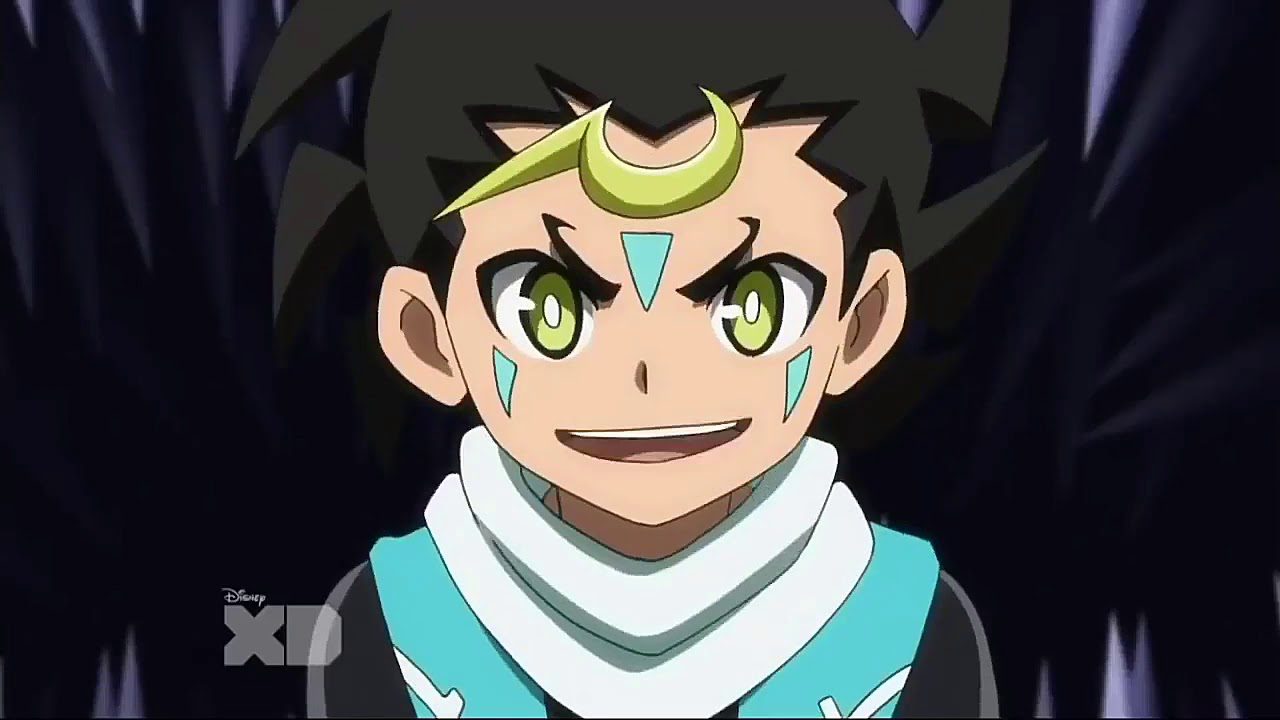 Also Read: The Promised Neverland Quotes That You Cannot Forget