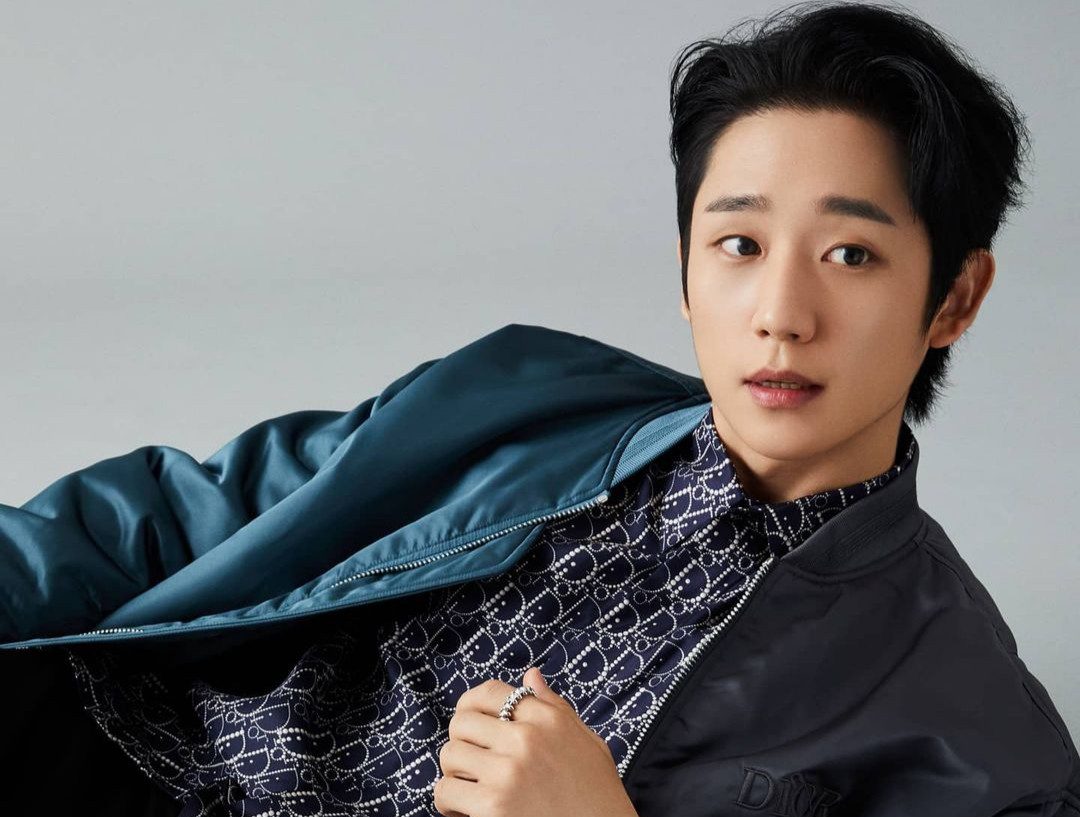 When is Jung Hae-in’s Birthday? Jung Hae-In is a South Korean Actor. He debuted through his appearance in the AOA Black’s music video ‘Moya’ in 2013. He was followed by his official debut in the television series titled ‘Bride of the Century’ in 2014. He gained his acting experience through a musical play in his college. Jung Hae-In always wanted to become an actor. So he lost 12 kilos when he was in the military service, followed by his debut at 26.

After he acted in the series Bride of the century, he starred in his first film, titled ‘The Youth.’ He was also selected as a cast member in the historical drama titled ‘The Three Musketeers. From 2014 to 2016, he appeared in several cameo roles. However, in 2016, Jung Hae-In bagged one of his most unforgettable roles as a supporting actor in ‘Guardian: The Lonely and Great God’ as Choi Tae-Hee. He acted as the female lead’s first love.

His performance in the fantasy romance drama, titled ‘While You Were Sleeping’ garnered a lot of attention from the people, and he was praised for his acting. After the show aired, Jung Hae-In became the top searched term on Korean portal sites. On his birthday this year, the hashtag #happyjunghaeinday was trending on Twitter. All his fans were sending him sweet messages wishing him health and prosperity. So, when is Jung Hae-in’s birthday? 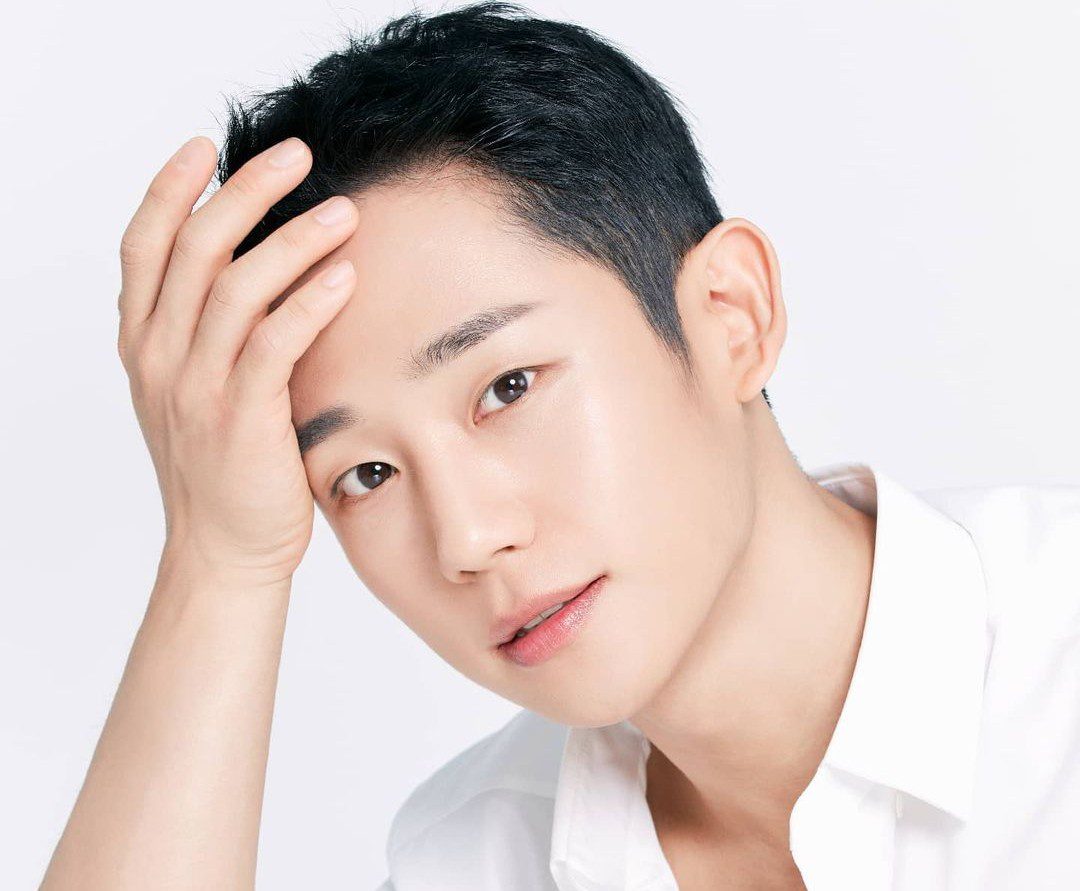 When Is Jung Hae-in’s Birthday? All About His Earlier Years

Jung Hae-In celebrates his birthday on April 1. He was born in 1988 in Seoul, South Korea, and he belonged to a wealthy family. His family is quite well-known in South Korea. Jung Hae-in’s great grandfather, Jung Yakyong, was very popular for his philosophies, theories, science, and government. His parents run a hospital in SoKor. Jung Hae-In completed his graduation from Pyeongtaek University. He planned to get into a Biotechnology major but changed his mind to work in the entertainment industry.

He kept it a secret as his parents never supported his decision. But, as time went on, they started recognizing his efforts and motivated him to become an actor. Jung Hae-In participated in many school activities under the arts section, which mainly included musical plays. When he turned 21, he joined the military service and joined the entertainment agency after he completed his graduation.

In 2017, he worked in two historical movies, titled ‘The King’s Case Note’ and ‘Conspiracy: Age of Rebellion. Jung Hae-In received critical acclamation through his role in the black comedy-drama ‘Prison Playbook,’ where he played a prisoner convicted for assaulting a soldier in his unit—followed by a role in another historical drama, titled, ‘Heung-Boo: The Revolutionist’ in 2018.

In 2018, Jung Hae-In bagged his first leading role in the romance drama, titled ‘Something in the Rain.’ He rose to prominence all over Asia with this role. In the same year, he starred in another romantic film, ‘Tune In For Love.’ In 2019, he was selected for a position in Netflix’s Start-Up as a boy who dropped out of school and joined a gang. Jung Hae-In was also a part of another romantic drama, titled ‘One Spring Night,’ made by the same director and writer of ‘Something in the Rain.’

Jung Hae-In has been in multiple romantic dramas and films; he’s famous for portraying expressive roles. In 2020, he also starred in another romantic series, ‘A Piece of Your Mind.’ Followed by his role in the JTBC drama ‘Snowdrop.’ In 2021, he starred in the Netflix drama ‘D.P., and it premiered on August 27, 2021. On August 2021, Jung Hae-In joined Watchara’s short film, titled ‘Unframed.’

In his Manila fan meeting in 2019, he confessed about his acting struggles. He further continued that he can never imagine himself working in any other stream apart from acting. But the best part is that Jung Hae-In has many different artistic abilities like cooking, and guess what? He is a black belt in Taekwondo. His co-stars always had a good impression of him, as he’s charming and passionate in real life. His optimistic personality has attracted a lot of celebrities, and thus, he’s got a perfect relationship with many of them. 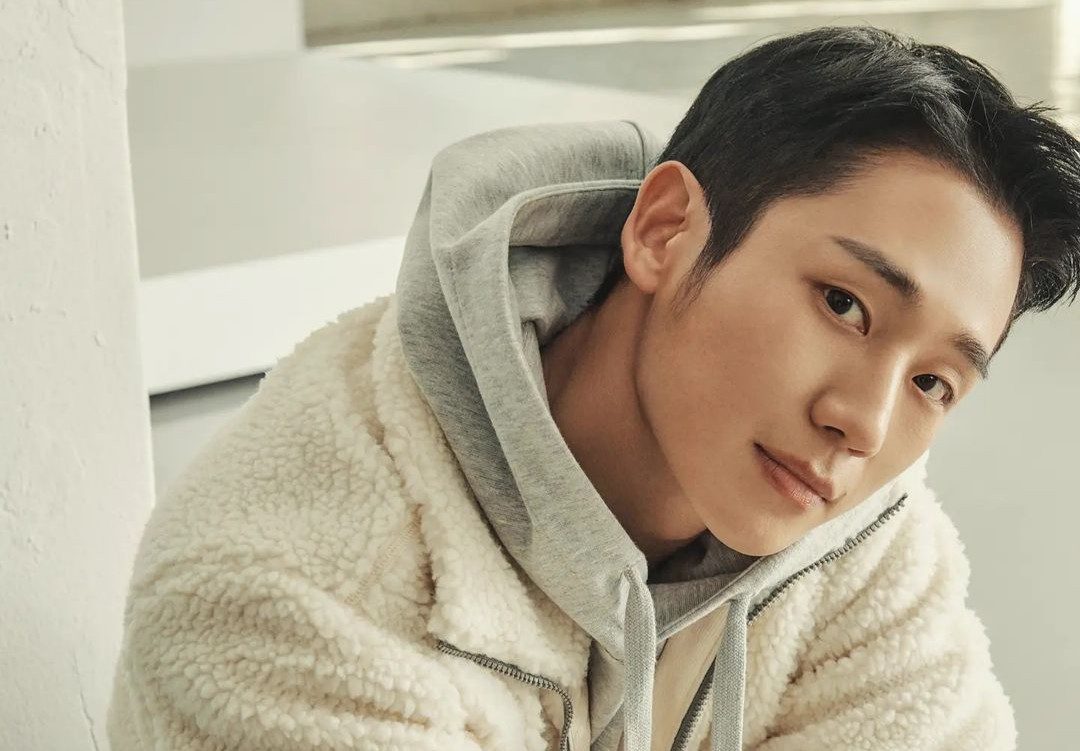