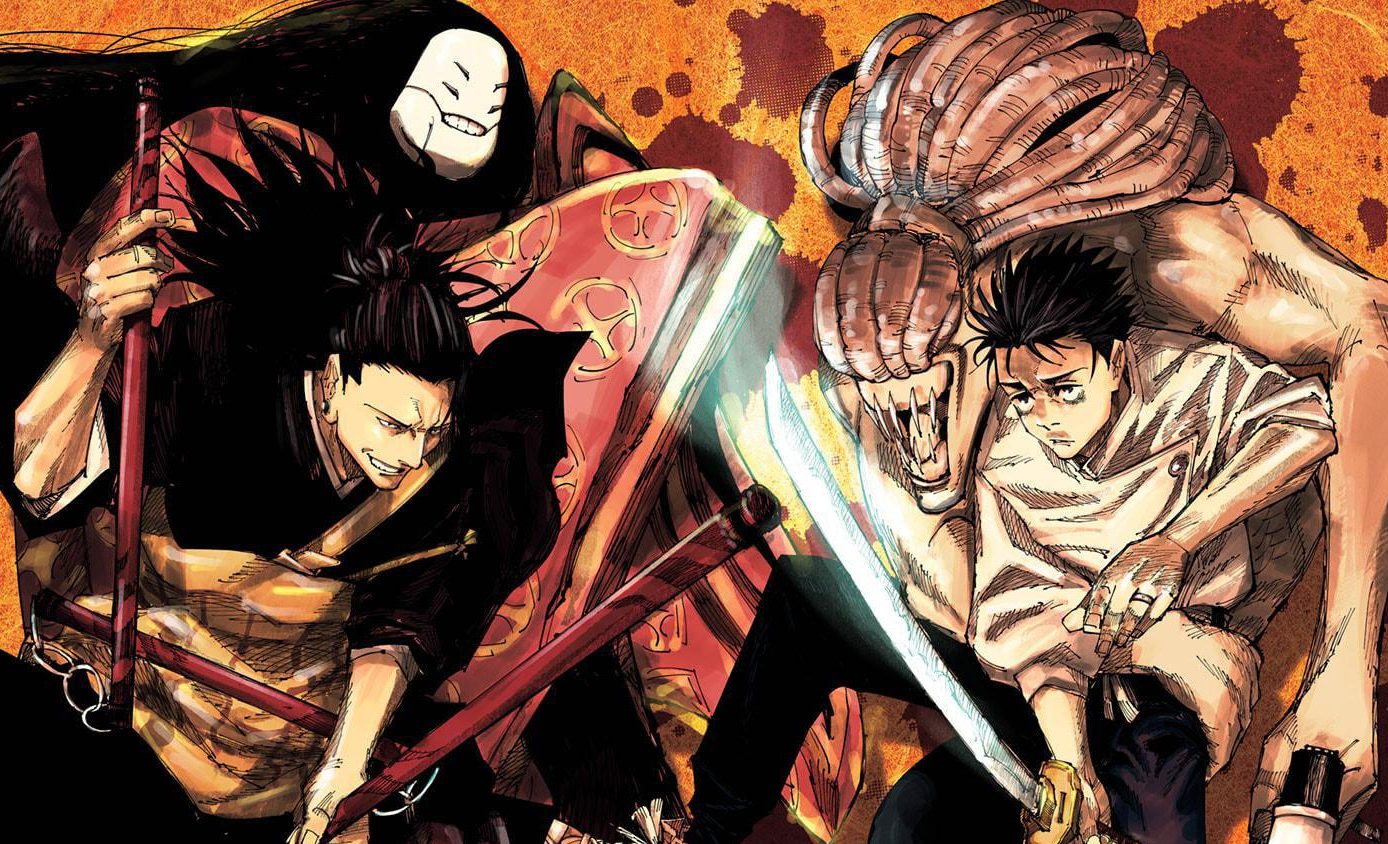 Jujutsu Kaisen has been making repeated appearances on various anime and manga news sections. The franchise has done well beyond expectations ever since the launch of the manga. Based on Gege Akutami’s popular manga series, Jujutsu Kaisen anime was released in the fall of 2020. By the end of the second cour in 2021, the anime had received a ginormous response from its viewers, leading to an unending amount of hype for the anime’s future production. The anime’s first season was followed by another successful movie. While the hype of the movie has not died out, Jujutsu Kaisen season 2 has been hinted at, leaving fans extremely excited for the upcoming year.

Jujutsu Kaisen can undoubtedly be named one of the biggest anime of 2021. With season 1 and the prequel movie, the franchise has taken over the anime industry like a storm. In the past year, the source manga has seen a tremendous rise in sales, and the first season has also won several awards. Furthermore, the anime was also accompanied by a super successful movie. Jujutsu Kaisen 0 movie is earning billions at the Japanese theatres. It was also recently announced that the movie will be coming to international theatres in February.

Following up on the success, there was an indication of the Jujutsu Kaisen season 2.

An Indication at Jujutsu Kaisen Season 2

A press conference was held on 19 January 2022 in the presence of the President of MBS Channel, Yoichi Mushiaki. Mushiaki made certain comments that indicate that the second season of Jujutsu Kaisen might be under production. If understood right, the announcement of the anime might be made as soon as the concerned authorities have planned everything out. According to Mushiaki’s comments, something that will meet its audience’s interest and expectations might be getting an announcement soon. While there has been no explicit statement proving that he was talking about Jujutsu Kaisen season 2, fans are hopeful that this will be it. 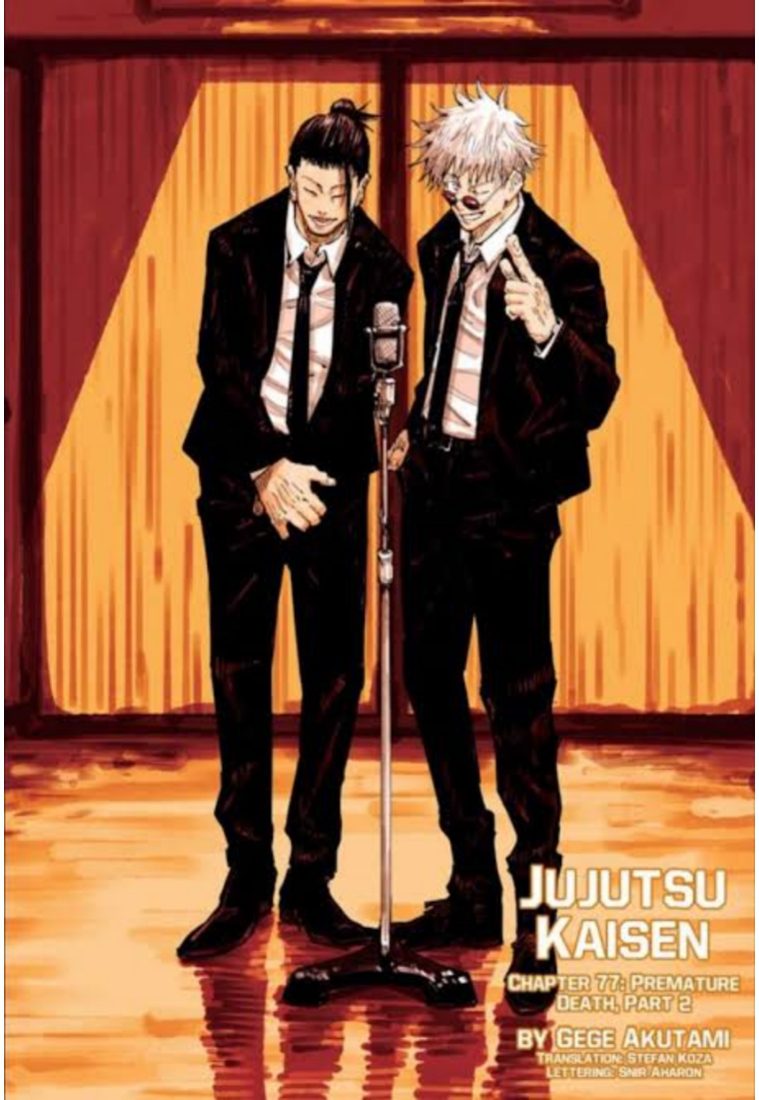 Jujutsu Kaisen Season 2 will begin from the long-awaited ‘Gojo’s Past Arc’. To find out more and explore all spoilers of the JJK Season 2, you can read the manga on Viz Media or Shueisha’s Manga Plus app.

Also Read: Is Nanami stronger than Mahito in Jujutsu Kaisen?