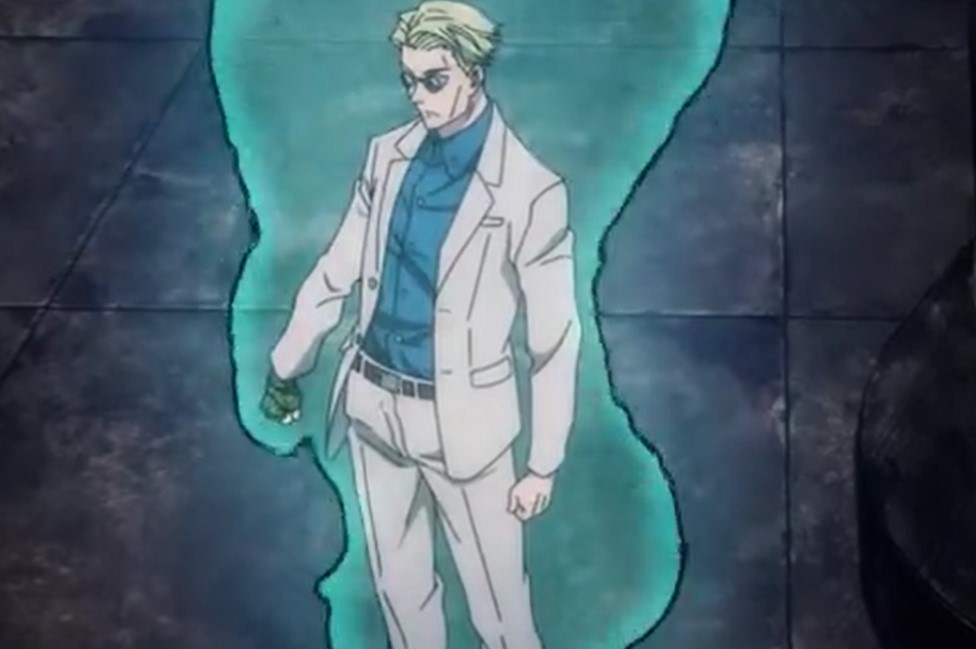 From the recent development of Jujutsu Kaise, Mahito to show up. Mahito came out saying if it was Gojou Satoru who showed up he would have been in trouble. He also said that it won’t be a fun experiment if Kento is too weak and Kento said that he hates being late they must finish quickly. The two started exchanging powerful blows. Kento manages to cut Mahito’s right hand but Mahito uses his powers to fix it.

Mahito unleashes Idle Transfiguration and Kento looks at his watch. He said that he started working at 10 Am and now it is 5:30 and he will make sure he is getting off at 6 PM no matter what. Meanwhile, Yuji and Kyotaka’s plan fails but they managed to talk with Junpei and he told him to follow him. Back to the battle, Kento is about to unleash a powerful technique. The battle continues below while Yuji talks with Junpei.

Jujutsu Kaisen Episode 12 will be released on Saturday, 19 December 2020, at 1:25 AM JST. Note that this Anime will release its new episode every Saturday. For some countries it will be on Friday we advise you to change the time to your local time. Watch this Anime officially on Crunchyroll. Watch out for the spoilers of the next episode let’s take a look at the updates below.

As the battle continues Mahito prases Kento for attacking with powerful blows and how he runs around. He said that Kento is at his limit and Kento looks at his watch and notice that only a few minutes left for him to finish the battle by the time he has promised. He took off his tie while his body star to glow with new special powers and Mahito notice that Keno’s cursed energy’s increasing.

Kento said that he is going for overtime now. Mahito notices that Kento’s overtime is a time-based pact since he was limiting his own cursed energy the whole time. Mahito jumps back to the ground with excitement that now he has found an entertaining opponent. Kento said that his technique draws a line along with the target and using a ratio of 7:3 creates a weak point at that location.

He reveals everything about his cursed energy and Mahito thinks that he will use that as an advantage. Meanwhile, Yuji is trying to find a way to ask Junpei about the incident that happened earlier. Junpei looks at Yuji and realizes that Mahito told him to be friends with people that dress like Yuji. He is wondering why since Mahito is the enemy of the jujutsu sorcerers. Yuji asks about the incident and Junpei said he knows nothing about it.

Yuji decided to wait for Kyotaka to show up and then started to get along with Junpei. Back to the battle after a powerful blast, Mohito shows up in front of Getou. He is laughing thinking that Kento was reckless and Getou asks what happen to the guy he was fighting. Mohito replies that he doesn’t know and then said Kento said he was retreating and he might be buried under the rubble.

The two went away from the battlefield when they are outside Mahito said reveals how he plan to use Junpei so that they can get Yuji. He also said that he will cause Yuji and Junpei to class and force Yuji into a pact giving Sakuna dominance. Getou is glad to hear that and said he wishes Jougo was clever as Mahito. Later Yuji finds Junpei killing students and he is shocked since he knows that they have become best friends. Junpei tells Yuji to stay out of his business.

As of this week that is what the latest updates of this Anime have revealed for us. Come back next week Saturday more updates with be available after the release of episode 12.