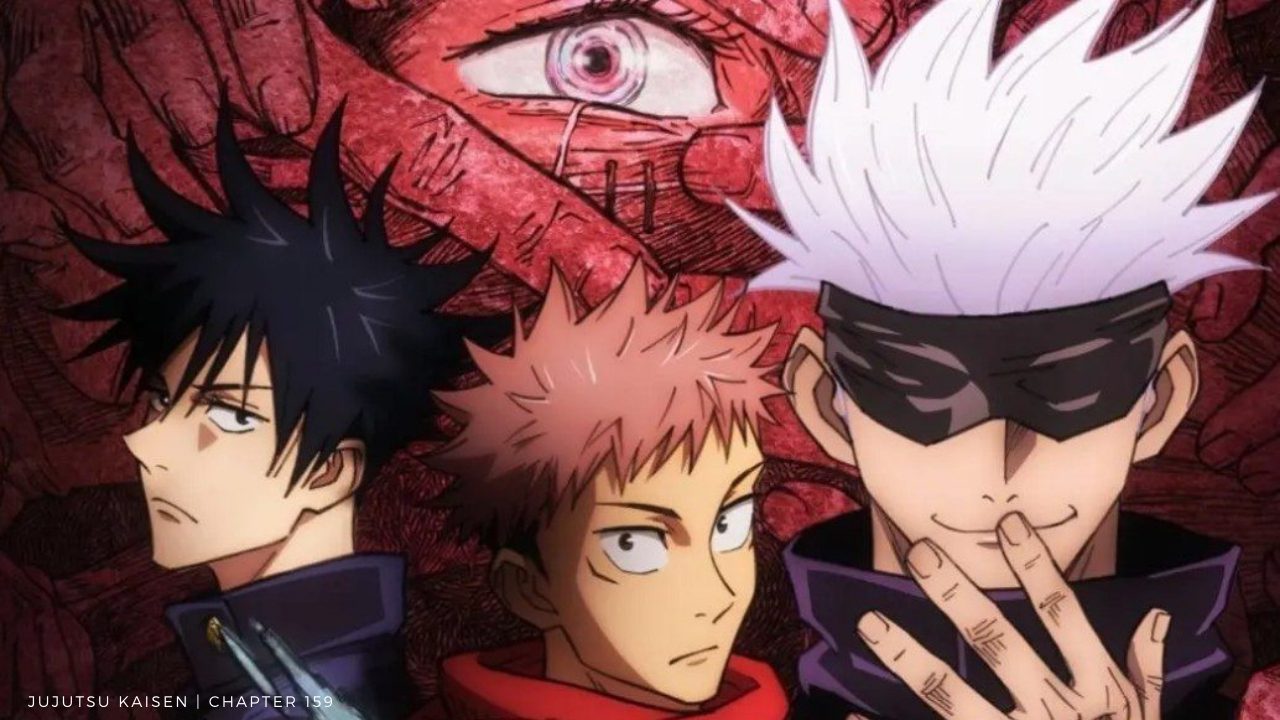 Hakari vs. Yuuji begins with Jujutsu Kaisen Chapter 159 with Hakari punishing Yuuji, who decided to stand his ground without fighting back. He decided to help them after smashing Yuuji. Jujutsu Kaisen has been revealing the Culling Games that are underway.
From the recent Jujutsu Kaisen Chapter, Hakari beat Yuuji, who wanted him to listen to what they have come here to tell him. But Hakari thought that Yuuji would show him that he is a stronger sorcerer. Hakari stopped beating Yuuji and decided to listen to them. The trio told him about Gojo, and Hakari was surprised that Gojo got sealed. The chapter title is ”Kogane.”

Megumi admits that it is true that Gojo got sealed. Kirara is also shocked, and Haraki wonders how a stronger Sensei like Gojo got sealed. Megumi reveals that the Principal has passed away and apologizes that he didn’t tell Panda anything. The Principal died during the brawl with the Higher-Ups. Yuuji wonders how that happened and asks Hakari about it. Hakari realizes that many people who took care of him have passed away and talked about Yakul.

He told them he would help them take care of Cuilling Game since they were both on good terms. Yuuji thinks that Hakari must not get the wrong idea since he knows that his help must involve cash. Hakari comments that they have to cut the deal since this is more than personal. He told the trio that after the Culling Game, they would also have to help him. Panda asks Hakari what he wants, and Megimu reveals that he is the Head of Zenin Clan. But he thinks that Hakari must be asking them to help him with difficult things.

Hakari wonders why Megumi and Panda want to know now since they first have to deal with the Culling Game. He realizes that he feels sorry for these guys, but the rules with be easy with the backing of Three Big Families. Hakari wonders how he can stop the Zenin Clan from taking over the Fight Club. He calls Megumi Urchin Head, and Megumi replies that it is Fushiguro. Hakari realizes that he has to take advantage that Megumi is Zenin Head and tells him to befriend him. Panda talks about the decision on who goes to with Colony. Hajime Kashimo, a player in the Culling Game, arrived on another side and made her introduction looking for Suikan. A flying creature that will be a liaison between the player and the game reveals that it is Kogane. 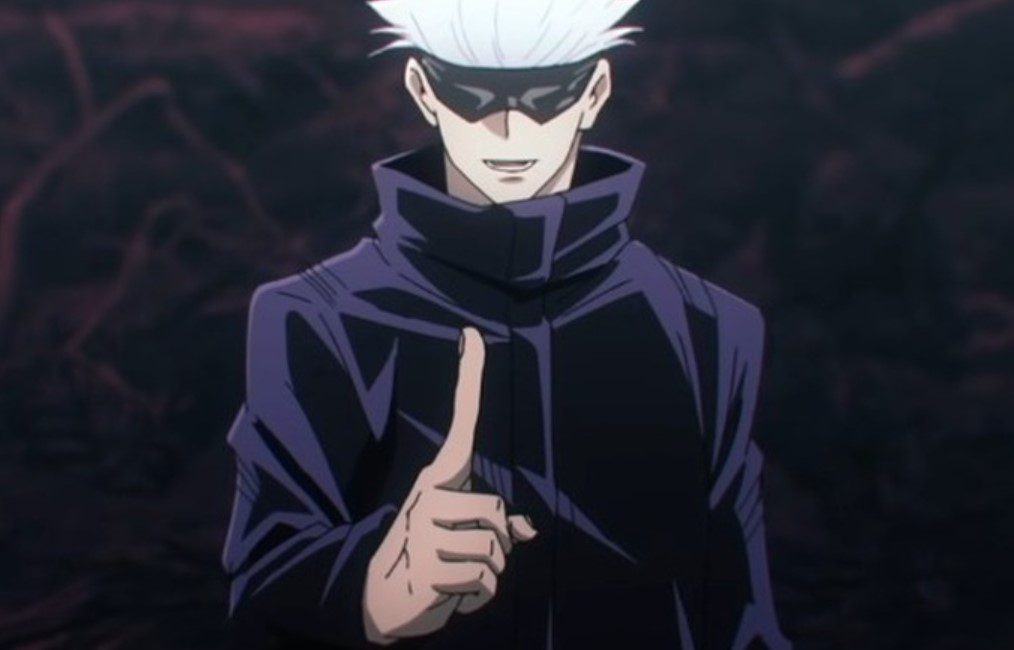 Back to Megumi’s side, Hakari asks the boys why they sound different. Yuuji replies that they head an announcement of Culling Game. They talked about the liaison assigned to Yuuji Idatori since Tengen told them about it. Yuuji realizes that there is something that players are interested in, and it is Sukuna. Megumi comments that the Sukuna is one of the sorcerers who entered a contract with Kenjaku and become a cursed object. Yuuji realizes that he swallowed Sukuna’s finger of his own will.

Megumi realizes it is strange that Sukuna is part of the Culling Game. They decide that they will talk about the Sukuna matter later. Kogane arrives and gives Yuuji a player list, and Megumi helps Yuuji go through it. Yuuji believes that they can finish the Culling Game without killing anyone. They talked about the rules and what happens when a player scores points. They decided to target Hajime Kashimo and Hiromi Higuruma to defeat them. 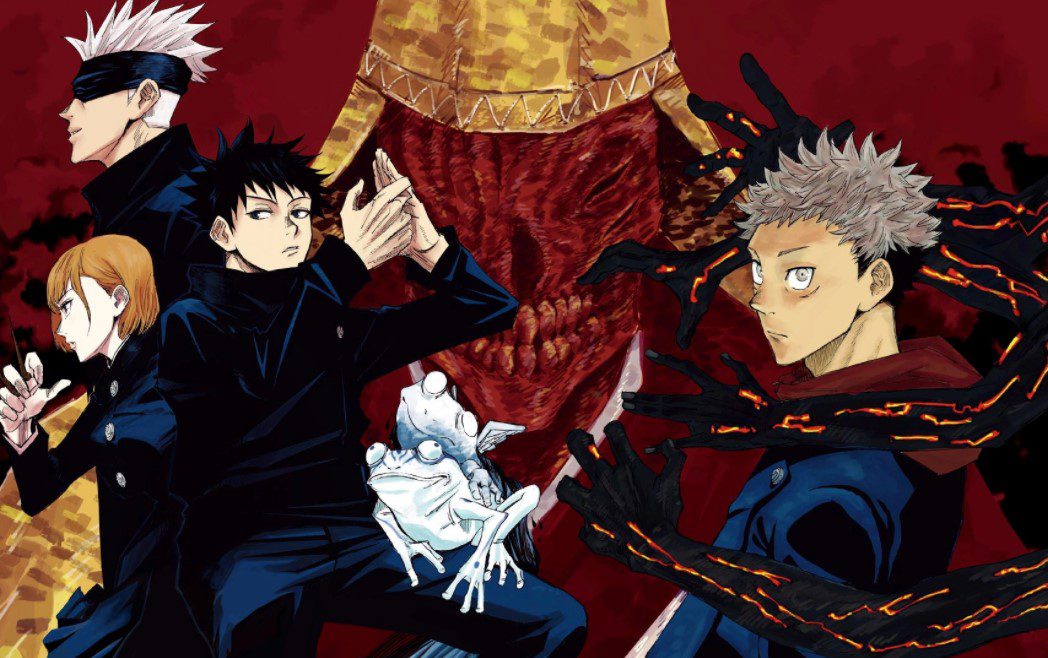