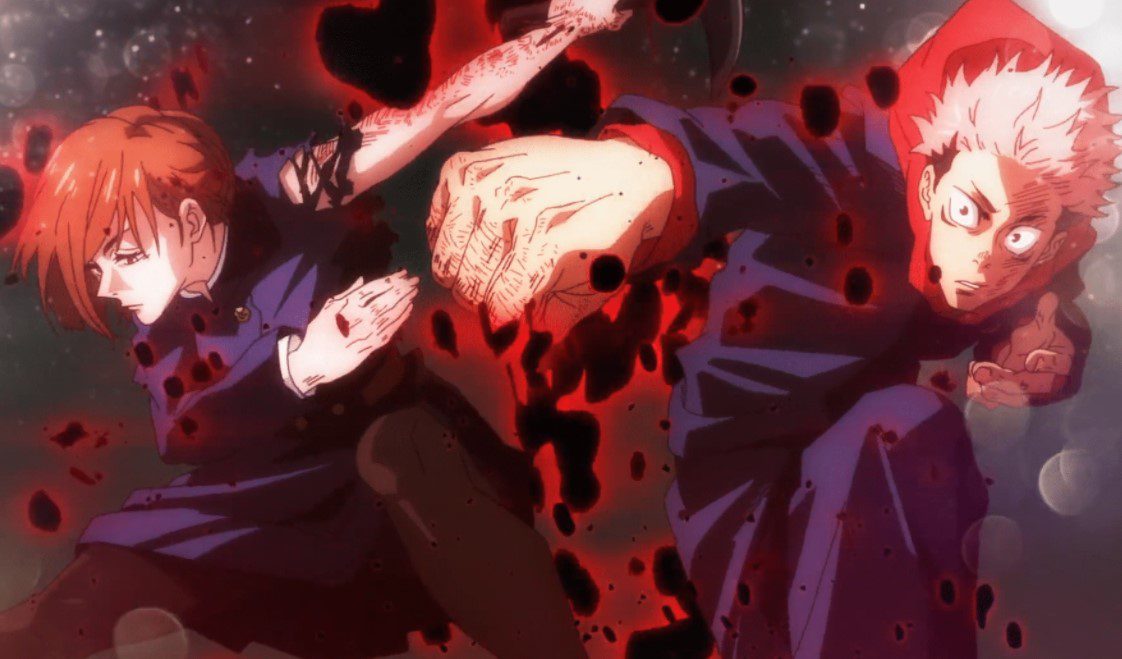 After taking a break for a month, Jujutsu Kaisen has returned to its weekly releases. Let’s look at what awaits Yuuji and other Sourcers in the recent chapter of Jujutsu Kaisen. The chapter begins with Master Tengen talking about Kinji Hakari, who earns money as a bookie for underground martial arts at an abandoned multistory parking garage in Tochigi prefecture. Yuuji wonders what an underground fight club is, and Tengen replies that it is hand-to-hand combat between Sorcerers. Megumi realizes that the spectators are Non-Souceres, but it violates article 8 in the Jujutsu regulations.

Tengen told the boys to be careful since, amongst the fighters, they can encounter Curse Users. The title of the chapter is ”Underground Fight Club.” Later Yuuji gets surprised when he sees Megimu changing his clothes. Megumi reveals that Hakari had a brawl with the authorities, and they suspend her from school. But now Hakari is part of illegal Jujutsu activities, and if they find that they are from Jujutsu High, they will get in trouble. Megumi told Yuji that it is like they are the police and Hakari is the criminal. Yuji comments that they are on Jujutsu High’s side, and Megumi replies that it is challenging since Hakari might be on Jujutsu High’s side. Yuuji wonders if Hakari will listen to them.

Megumi replies that he is not sure since Hakarai is involved with terrible activities. But Okkotsu said Hakari is more robust than him while others say he is good-for-nothing. The two enter the building confronting two other muscular fighters relaxing. One of those cocky guys told the two that this place is not for kids, and if they don’t go back, he will smash them. Megumi replies that they need money and they can be allowed to join the fight.

The cocky guy swings a considerable punch, and Megumi leans back while dodging that massive blow. He withdrew his fist back and said that rule one: no one says anything about the club, and they must tell where they learn from about the club. Megumi replies that the guys didn’t tell him his name, and it was about a month ago. Megumi asks the punk if he remembers that scumbag who is full of it. The punks fall for that trick and think that Megum is talking about Kondo.

Kondo is the guy who disappeared a month ago, but Megumi is talking about the guy in front of him. Megumi told the punks that they could let him take Kondo’s place, or he will lay them flat on the bookie. The boss said it is enough they can throw the guy as today’s seeded fighter. The boss pointed at Yuuji and said he is the one who has to fight. Megumi realizes that boss did what he wanted, but he acts like he is the one who wants to fight. 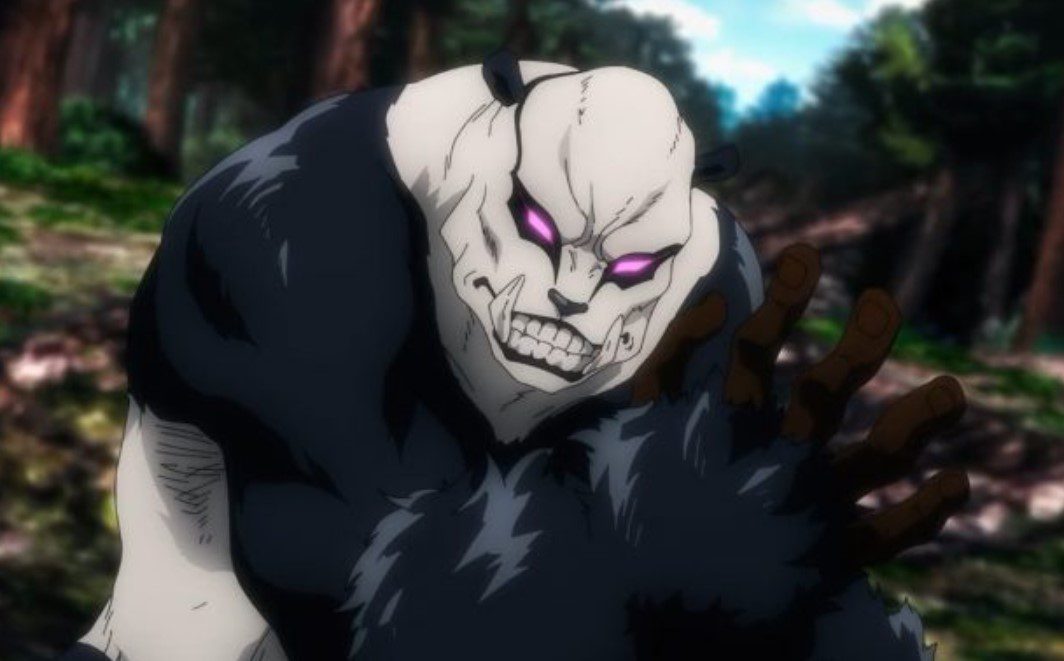 The boss told Megumi that the boss doesn’t like him, and if he is not accepting it, the deal is off, and the boys agree. Yuuji talks with Megumi that all the bluffs he did were risky, and Megumi replies that it is not that bad, and if Curse Users are fighting, then there must be a turnover. Yuuji realizes that Hakari might be somewhere around or watching at a distance using CCTV. Megumi told Yuuji to join the battle, and he will sneak inside the garage and search there.

The two decided that if they get caught, Yuuji will leave the battlefield and help each other. But if things worsen, they will use force since they are here to request Hakari’s cooperation. Megumi wants to avoid unnecessary brawls that might ruin the relationship between Hakari and them. Yuuji realizes that he doesn’t have to waste more time since Tsumiki’s deadline to declare participation in the Culling Game is soon. The boys have nine days before the matches began, and they must complete all their missions.

Later Yuuji talks with the punk about the spectators and that he must impress the boss. Yuuji realizes that they have unscripted and script matches, and he must put on a show. The ring announcer announces that everyone gets welcomed to the Gachinko fight club tournament, and he is John Bobby. He introduces the Dangerous Fire Ball Kid Yuuji Itadori. The fight begins, and Yuuji fights with Panda asking about Hakari. Yuuji defeated Panda. Meanwhile, Kinji Hakari receives a phone call, and he is with Kirara Hoshi.

Jujutsu Kaisen Chapter 154 release date is 9 August 2021. This manga has returned to its Sunday releases, and it seems it will take long before taking another break. Don’t miss the latest chapter every Sunday; you can officially read Jujutsu Kaisen Chapters online on Viz. We will meet next time with the recent development of the newest chapter of this manga.