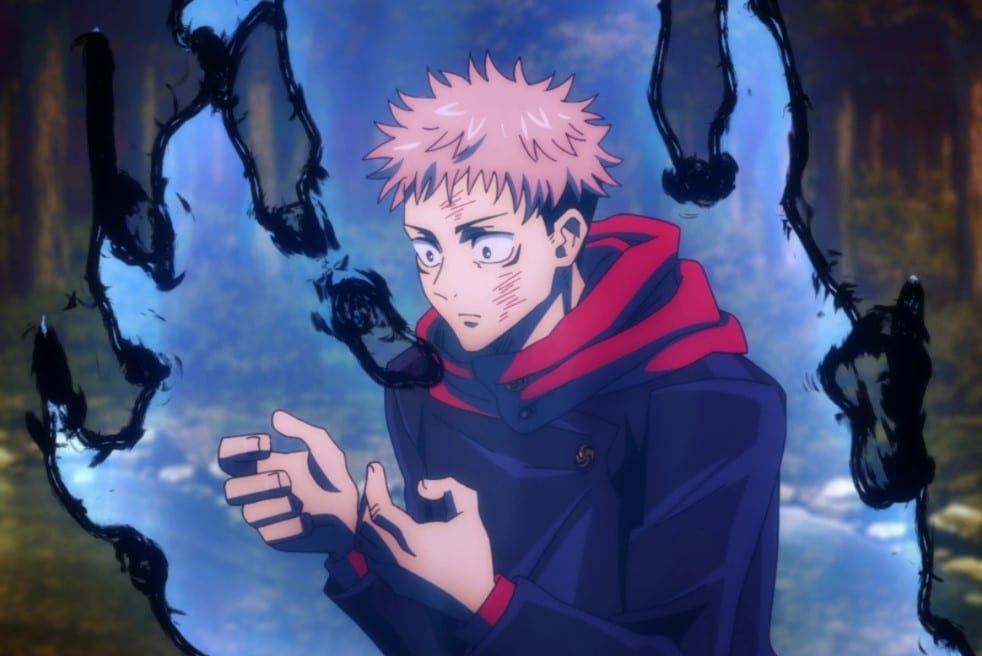 Tengen reveals that the Culling Game is about to start, and there is a sorcerer from thousand years ago. The sorcerer calls herself an Angel, and she can extinguish any cursed technique. Jujutsu Kaisen has recently returned from a weekly break with new updates. Let’s find out how Tengen will help Yuji and the other sources. Tengen reveals that Angel’s cursed technique can open The Back of the Prism Realm. Megumi asks where the Angel is.

Tengen replies that he cannot get access to the colony on the east side of Tokyo. He can’t pass the barriers, and he has no information from the other side. He also reveals that there are ten colonies around Japan. They are connected by barriers that form a line that sends humans in Japan to another side. Yuki wonders if Hokkaido is not included because of the Jujutsu Society Barries. Yuji realizes that the land has already been established as a vast sacred area.

The sorcerers are worried about the curse that would fall on everyone in Japan. Megumi asks when the ritual would be completed. Tengen reveals that it won’t last for more than two months, but it can also depend on the Culling Game. The curse technique will awake on each player, and they would declare their participation in the Culling Game a colony of their choice. It would take each player to complete everything within 19 days. Yuta reveals that the cursed technique would awake during midnight on 31 October.

Maki comments that today is 9 November, and the time is 9 AM. Megumi realizes that Tsukimi has ten days and 15 hours to declare her participation. Tengen reveals that the players who break the rules would be subjected to cursed techniques removal. Megumi reminds Tengen about those who won’t face death. Tengen comments that it is true, those who refuse to participate would be executed. The cursed removal technique would apply to old and new sorcerers who have recently joined.

Maki realize that Shoko told her something about the cursed removal technique. Someone like Maki, who doesn’t have cursed technique, isn’t at risk. The cursed removal technique affects the brain. Maki wonders if Panda has a brain, and Yuji is wondering about the civilians inside the barrier.  Tengen comments that the civilians would be given a chance to exist. There is no rule about exiting and entering the colony. The premises have a way to confine the players who will enter of their own free will. 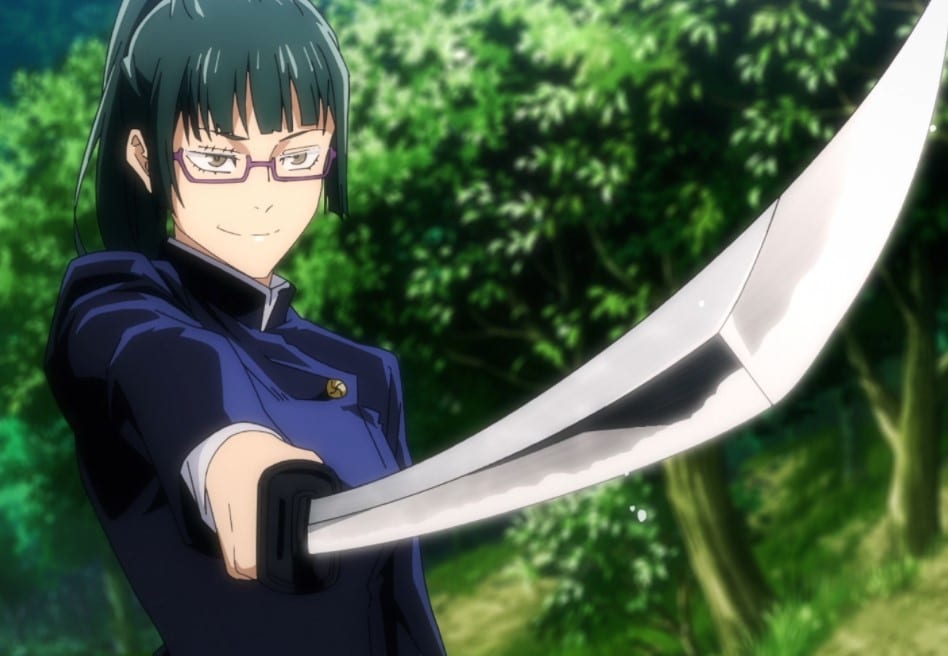 The players gain points by ending the lives of other players. The game masters determine the points and indicate the value of a player’s life. Megumi is wondering about the Game Master. Tengen reveals that each player would receive a Shikigami called Kogane. He also explained the rules and how Kogane works in the Culling Game. But if a player’s score remains the same for 19 days, that player would be subjected to curse technique removal. Yuji realizes that he has to kill people again.

Megumi told Yuji not to worry; he has plans for them not to kill anyone. Maki comments that each of them will play a role. Yuki and Chose will remain at Cursed Warehouse to guard Master Tengen. Maki reveals that she will return to the Zenin clan and collect cursed tools. After Satoru was sealed, the Kamo and Zenin clans cleaned out Jujutsu high Cursed Warehouse.

After that, she will search for Panda to explain the game. Yuta reveals that he is taking part in the Culling Game. Everyone would enter later before Yuta has gathered information. He il avoid nearby colonies to avoid killing each other. After explaining everything, Yuji comments that he will join the game and o one should die. Meanwhile, Fumihiko Takaba is also entering the Culling game.