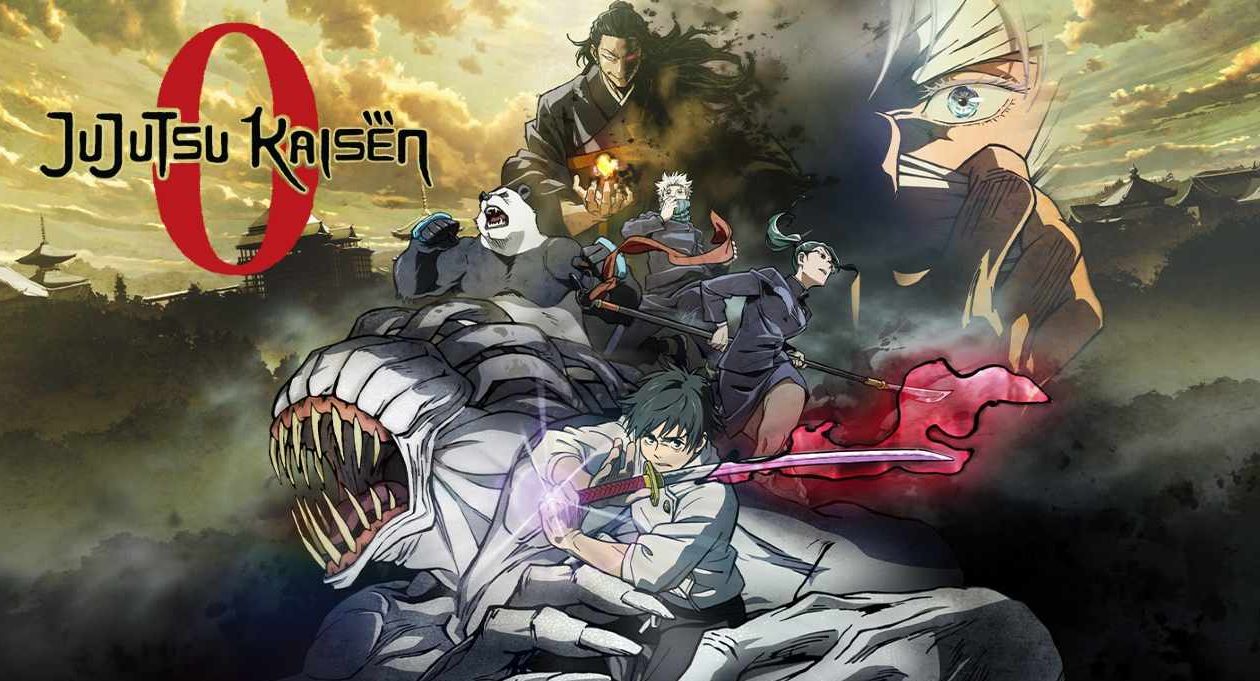 While the New Batman movie made it to the top of the domestic box office, Jujutsu Kaisen 0 managed to land the second position. The movie was originally premiered across Japan in December 2021, earning over  $107 million. However, Crunchyroll brought Jujutsu Kaisen 0 film to the theaters in Canada and United States on 18th March 2022 with English subtitles and Dubbing. On its first day, The film earned about 8.68 million USD from 2,340 theaters in America.

As per the speculations, it’s estimated that in the first week of its release, it will earn over 19 million USD. This is close to the Demon Slayer movie that earned 21.2 million USD at the end of its debut week.

As of March 13, The movie sold over 9 million tickets. Ranking on the 21st place on the Japanese All-time charts, where it surpassed Star Wars: The Phantom Menace and Evangelion. The movie will rise to a higher position in no time. Since It became the 8th highest-grossing anime movie in Japan. In the first three days of its premiere in Japan, it made over 23.5 million USD. After its opening on 24th December 2021, it has sold over 10 million tickets for over 13 billion yen.

Jujutsu Kaisen 0 is a prequel to the original Jujutsu Kaisen series by Gege Akutami. It’s based on the manga prequel “Jujutsu Kaisen 0: Tokyo Prefectural Jujutsu High School”. Animated by MAPPA and distributed by TOHO, The movie became one of the highest-earning releases of the year. With this, the official announcements were made that the second season of Jujutsu Kaisen will be released in 2023.

In addition to the release of the film in Japan, Canada, and North America, it’ll soon be featured in theaters of the United Kingdom, New Zealand, France, Belgium, Ireland, Germany, Sweden, Australia, Luxembourg, Finland, Austria, Switzerland, Netherlands,  and Latin America.

Also Read: My Hero Academia’s Next Big Event Announced, Here’s What We Know