Jujutsu Kaisen 0 International Release Announced: When to Expect It? 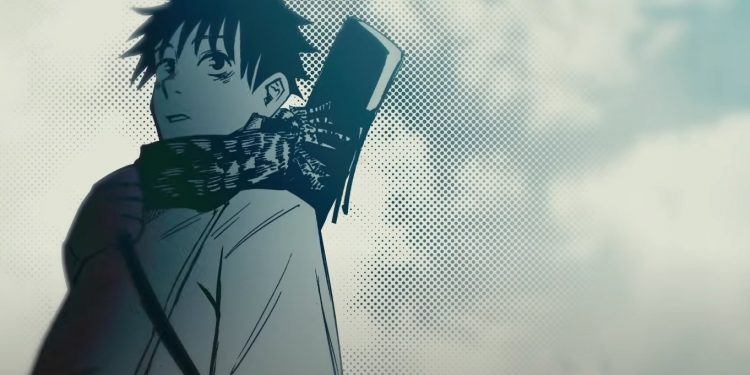 The Jujutsu Kaisen franchise is once back with more good news as the movie flourishes in the Japanese theatres. Jujutsu Kaisen 0 has finally addressed the international fans, announcing a Jujutsu Kaisen 0 international release. The movie has done exceedingly well, securing huge numbers of ticket sales within the first three days of sale. It was even recorded to have had a huge opening day. Having gained a successful opening at the Japanese theatres, it seems like the movie is finally ready to bring itself to international audiences, who are definitely already feeling the hype hearing about all the big achievements the movie has been making so far.

The Jujutsu Kaisen 0 movie was released in Japanese theatres on 24 December 2021. Within the eighteen days of its premiere, the movie secured 7.7 billion yen (approximately 66 Million US Dollars) in the box office, making it the 80th biggest Japanese movie. The numbers are continuously rising every day as the movie sells more tickets as we speak. Based on Gege Akutami’s popular manga’s prequel, Jujutsu Kaisen 0 tells the story of Yuta Okkotsu, a young boy haunted by the spirit of his childhood friend.

With all the promotional videos hitting the internet, fans overseas are restless to hear about its release outside of Japan. Here is everything we know about the Jujutsu Kaisen 0 international release.

Jujutsu Kaisen 0 has been announced for an international release in three countries. We had been looking forward to this news for a long time, and it is quite surprising to have received it within 15 days of its release. Jujutsu Kaisen 0 has been set for release in China, Korea, and North India. The movie released official posters in Chinese and Korean and even announced that the movie is slated to premiere in both countries in February.

While the movie is confirmed to be released in North America, there has been no announcement of a release date at the time of writing. However, given its early announcement, it seems like the franchise would address the international fans soon and release the movie in multiple countries.

New Horimiya One Shot To Be Released Soon