Jovenel Moïse Net Worth: How Rich Was The Haitian President?

Here, we will see all about Jovenel Moïse Net Worth. Haitian entrepreneur turned politician Jovenel Moïse served as the president of Haiti from 2017 to 2021. The president was assassinated by unidentified gunmen. Having grown up on a large sugar plantation in a rural area of the country himself, Jovenel once said that he could relate to the vast majority of Haitians who live off the land. The president later faced allegations of money laundering which soon fizzled off. He soon denied any such allegation while stating that he is a hard-working entrepreneur.

The late Haitian president Moïse initially launched his first business in Port-de-Paix, Jomar Auto Parts. The business is presently in operation. Jovenel began the development of an agricultural project of organic banana production from a plantation expanding over 10 hectares. He had also joined forces with Culligan Water to develop a water plant. The late president initially launched AGRITRANS SA and helped build Haiti’s first agricultural free trade zone. Let us find out all about Jovenel Moïse Net Worth.

Jovenel Moïse Net Worth is estimated to be $4 million. After making a name for himself in the business world, Jovenel Moïse soon entered the world of politics and was serving as the president. While the leader faced a few accusations at first that included claims of him being a puppet of the previous government, but he went on record to clear the air while stating that he is his own man. Believe it or not, but initially when he was a candidate in 2015, many were not even aware of who Moise was and referred to him as the Banana Man. 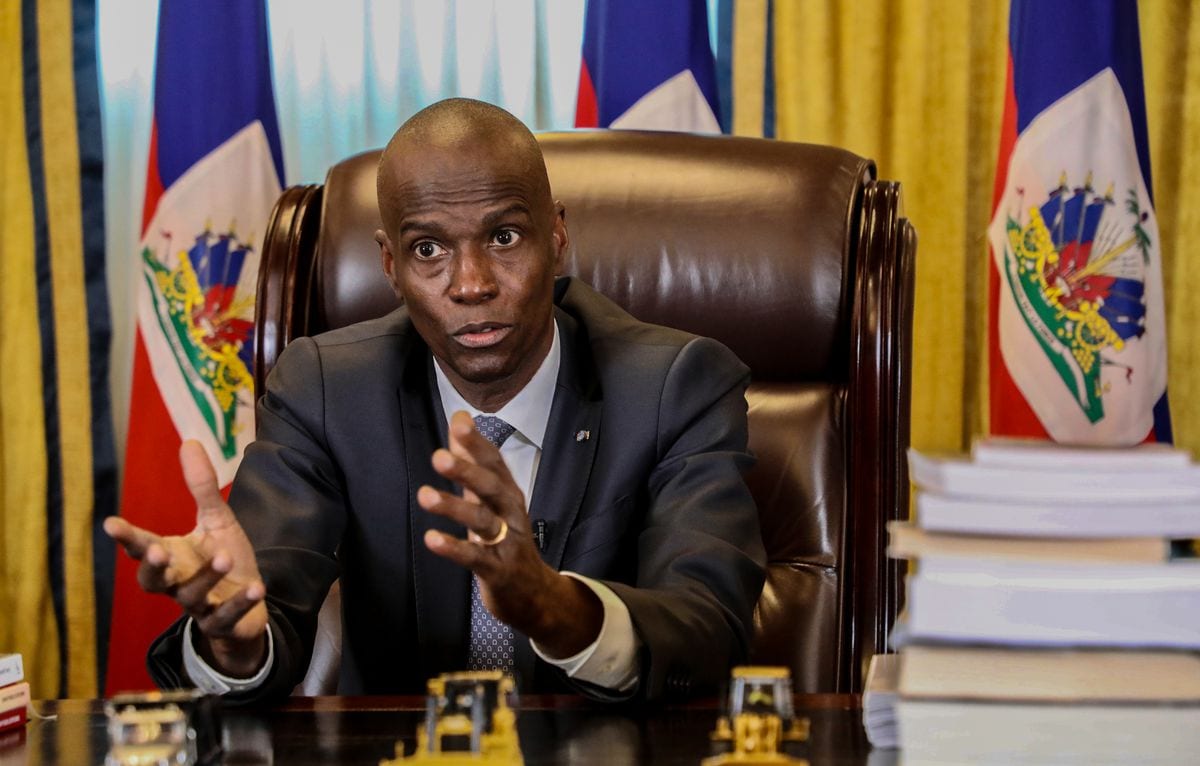 However, he soon rose to power and got majority votes while elected as the president. The entire of Haiti is in a state of shock as their beloved president has been assassinated by unidentified gunmen. His wife is also severely injured and no further updates have been provided as of yet. Several leaders worldwide have expressed their grief and shock over the matter.

Haitian President Jovenel Moïse Has Been Assassinated By Unidentified Men.

Haitian President Jovenel Moïse was assassinated in a brutal attack on his residence. The president has passed away and repeatedly had twelve wounds in his body. While stating the unfortunate news the country’s interim prime minister confirmed the news. The assignation has given way to tumultuous gun battle while the unstable Caribbean nation is pushed into a fresh political turmoil. Indian Prime Minister Narendra Modi has expressed his grief and condolences over the matter.

The assassination has been followed by a deadly battle between the police forces and the suspected gunmen. While giving an update Police chief Léon Charles states that four suspects had already been killed. The other two have been detained. However,  some of the other suspects are still free at large. The police authorities are already at work and a manhunt was still going on. Two of the suspects have been identified as American citizens. The manhunt is still at large and the gunbattle is taking severe turns with time.

Jovenel Moïse’s Assassination Has Led To A Fierce Gun Battle

The police authorities have further stated the severity saying that the suspects are well armed and already took three police officers hostage. The three officers have been freed. Police chief Mr. Charles asked residents to stay indoors for their own safety during this tumultuous time. 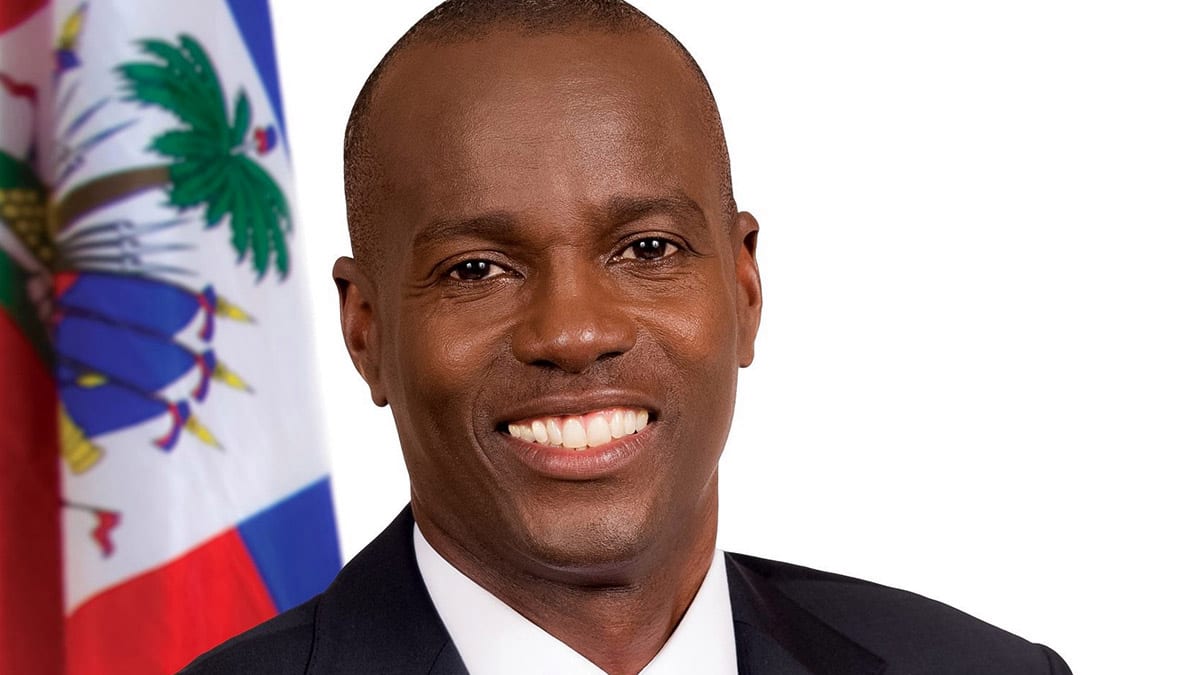 Haiti’s ambassador to the US, Bocchit Edmond stated that more than twenty mercenaries had been arrested till now. The acting prime minister, Claude Joseph have mourned the death of the president while the entire of Haiti is in shock. We are yet to know more about what led to this shocking assassination of the president. Last year there was growing resentment against him, he, however, refused to leave the office as he stated that he is not a dictator. what happened to the late president is indeed shocking and the authorities are going to look into it all and what eventually led to the assassination.

Who is Geri Horner Dating? A Sneak Peek at Her Personal Life

On the last episode, Dr. Gwyn Davis spills his heart out to Zari, who is both startled and moved after...

The Fruit of Evolution: Before I Knew It, My Life Had It Made Episode 6: Release Date & Spoilers