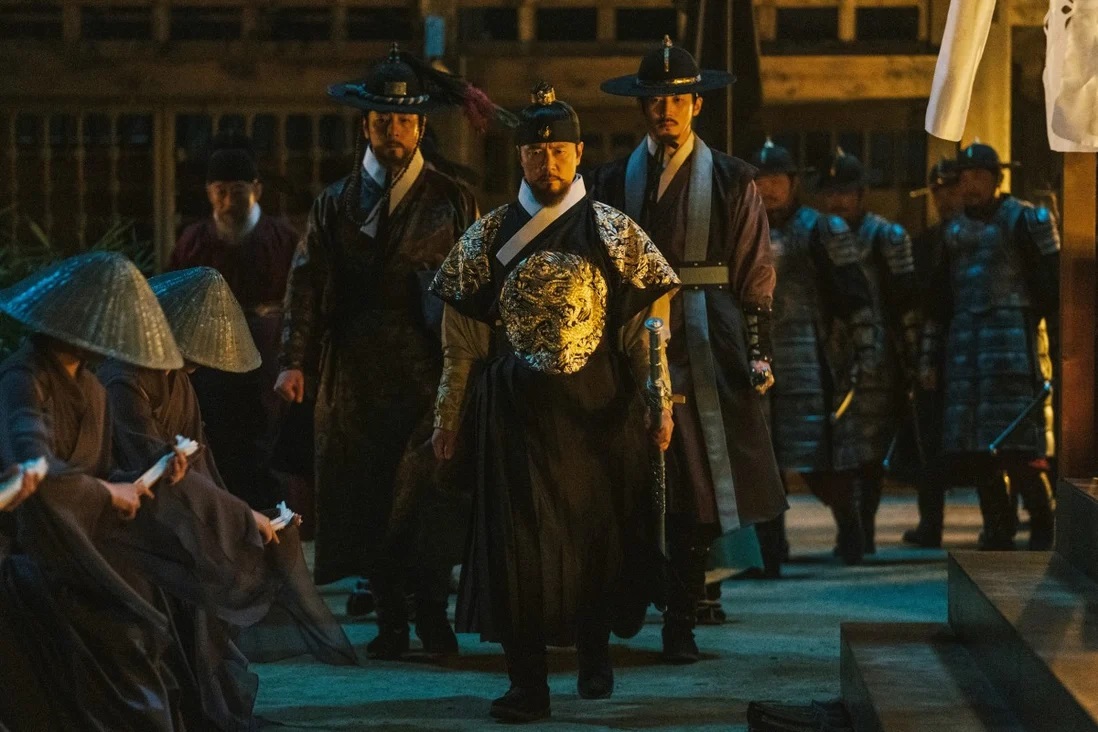 Joseon Exorcist is a South Korean fantasy -supernatural television series. The show was set in the early fifteenth century during the reign of the third monarch of the Joseon dynasty. The story revolves around the rulers of the Joseon Dynasty and how they fight off spirits who want to dominate the human world. This drama is one of the first experiments where we see the collaboration of the horror genre with the period genre. A unique character of the drama was how it represented humans who were possessed as saengsi, meaning those who can control minds.

The drama consisted of Jang Dong Yoon, Gam Woo Sung, Park Sung Hoon, Kim Dong Joon, Lee Yoo Bi, Jung Hye Sung, Seo Young Hee, and Geum Sae Rok as the cast members. Although almost every feature of the drama that was mentioned by the team and the producers was intriguing while making a period drama, there needs to be sensitivity towards the culture and history being represented, along with attention to detail. Unfortunately, that is where Joseon Exorcist fails to impress, leading to countless controversies and the loss of almost 700 million KRW. Keep reading to find out how the drama was first temporarily put off-air and then ultimately axed.

The main issue that the drama faced was the distortion of historical facts. The drama premiered on March 22 on SBS and attracted high viewership ratings. In the first episode itself, there is a scene set at a gisaenjib ( an entertainment house for men to mingle with female artisans) were the props used on the table were Chinese mooncakes, Chinese pidan, and Chinese dumplings. The usage of Chinese-style props for a drama that is set in Korea did not sit well with the viewers at all. SBS and the production team of Joseon Exorcists have apologized, stating that it ” It was a location in which the Westen exorcists’ party could rest after traveling through the Ming Dynasty and just about to enter Joseon. Since it is a region that is close to the border of the Ming Dynasty, we prepared the props while thinking that there would be frequent traffic of Chinese people.”

The drama, although fictional, does use the name of the Joseon Dynasty, which was a Korean dynastic kingdom that lasted for almost five centuries. It is highly respected in Korean culture. A scene in the first episode shows King Taejong slaughtering innocent civilians while having a hallucination. The portrayal of a King belonging to the most respected dynasty of Korea as a tyrant angered the viewers.

After the nation-wide enrage due to the use of Chinese-style props, the second episode just added salt to the wound after more Chinese-style props were seen on set. Rumors said that the dama was funded by Chinese sponsors which were cleared up after SBS stated that it totally funded by South Korea. 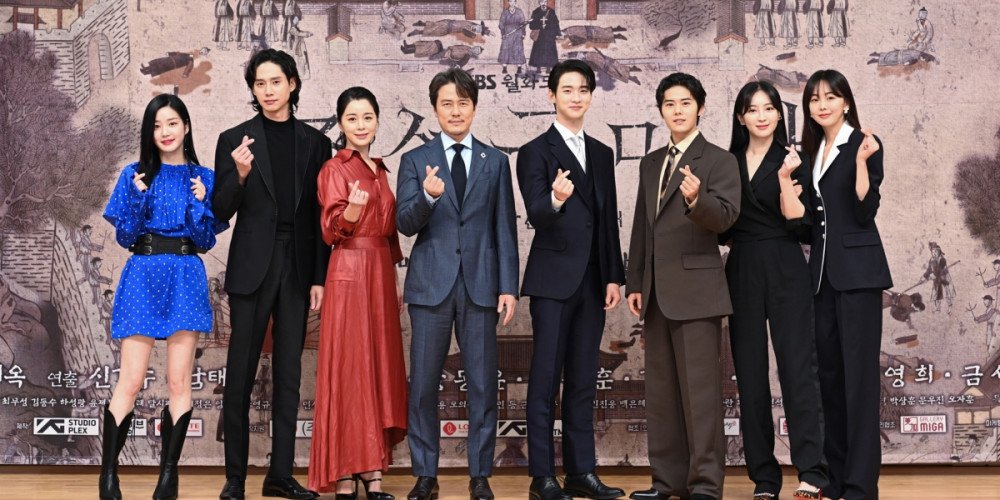 Korea and China have long been rivals, and the fire was reignited recently when China claimed that Kimchi ( a Korean dish) and Hangul (a Korean language) were of Korean descent. It was unfortunate for the drama as it was released during such a sensitive time. Koreans are angered and will not allow outsiders to take claim over the history of their nation.

SBS halted the broadcasting of the drama for a week and later announced its termination, although it had paid for almost all the broadcasting rights. More than 156,000 people signed a petition and demanded the cancellation of the drama via the Blue House website. After the anger and controversies, all the sponsors of the show, which included Samsung Electronics and LG Household & Healthcare, have pulled out.

All of the members of the main cast and supporting cast have apologized individually. The writer, Park Gye Ok, has received a lot of hatred for distorting historical facts. Park Gye Ok has also been criticized for his earlier works, such as Mr. Queen.

Although fans of the cast involved were hurt as their idol’s hard work was going down the drain. Shooting any drama is not a piece of cake, especially if the drama is a period drama. It was reported that Jang Dong Yoon, who was playing the role of Prince Chungyung, fell off a horse while filming the series.