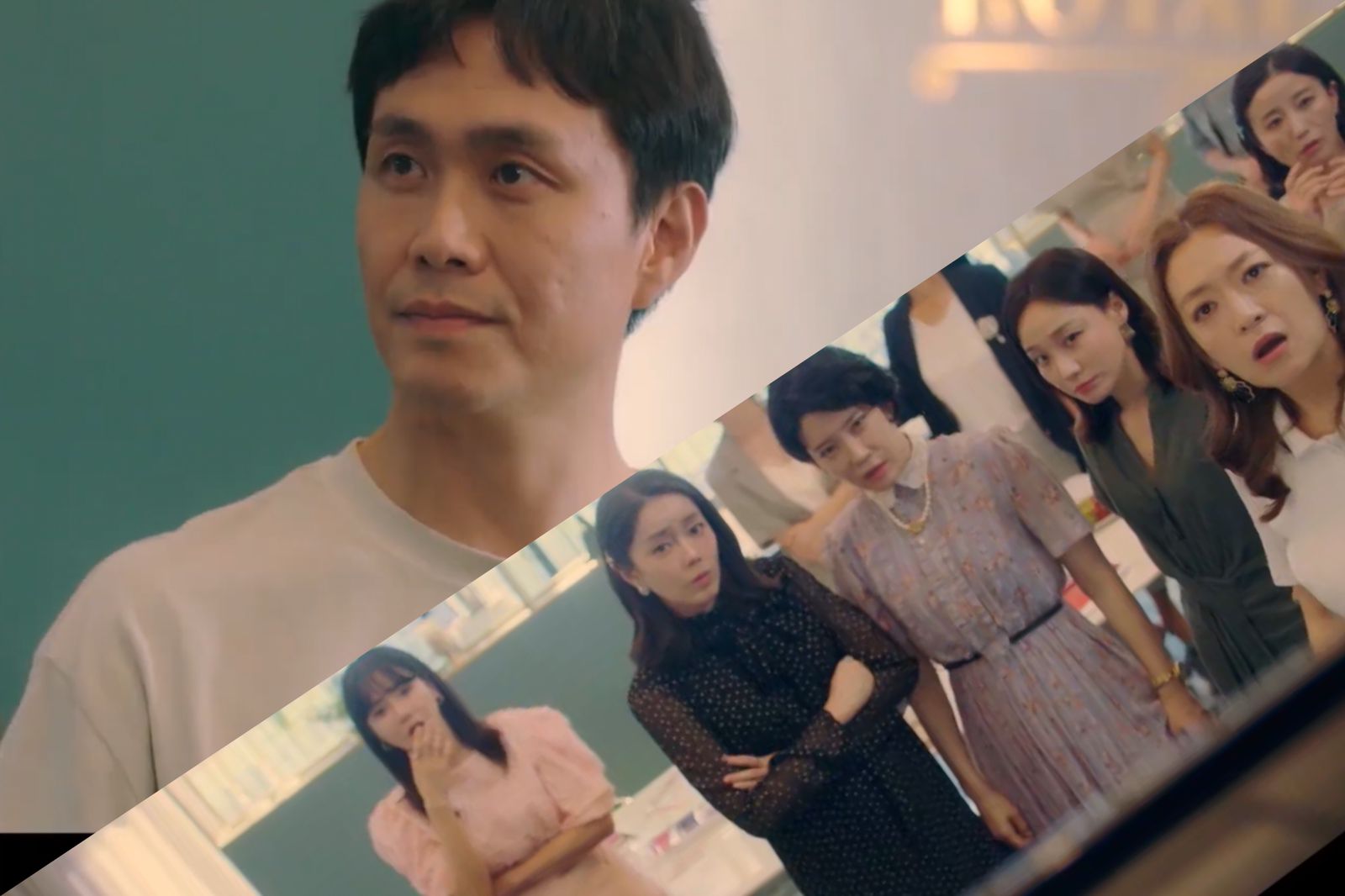 ‘Uncle’ Episode 3 looks like it will warm our hearts even more. Oh Jung Se is back to greet us through another drama called ‘Uncle’. Uncle is a remake of the UK TV series of the same name which was broadcasted on BBC One in 2014. It follows the story of an unemployed and unpopular musician, and the relationship he shares with his nephew. Starring Oh Jung-se, Jeon Hye-jin, Lee Kyung-hoon, Park Sun-young, Lee Sang-woo and Lee Si-won, the drama also delves into the difficulties a single mother faces being freshly divorced.

Oh Jung Se is a versatile actor who has been active since 2003. He won many awards for the supporting roles he took up in TV shows. However, his role as Moon Sang-Tae in romance drama It’s Okay to Not be Okay gave him explosive popularity amongst K-drama fans. Many commended him on his remarkable portrayal of an individual with Autism Spectrum Disorder. It was awe inducing to witness him deliver such a difficult role and do so well in the emotional scenes involved. He has since starred in hit drama series ‘Jirisan’ which wrapped up this week. Fans are super excited to see how he will do in this role as an uncle. The first two episodes of the drama have already shown him taking a stand for his nephew. But it seems like he will not be at peace till he gets the apology his nephew deserves.

What happened previously on ‘Uncle’?

Episode 3 of ‘Uncle’ gave us better insight into the stories of the characters. Ji Hoo (Lee Kyung Hoon) and his mother are desperately trying not to get caught by his abusive father and grandmother.

Joon Hee (Jeon Hye Jin) lives in a rented apartment next to the ‘Royal State’, a residency for the wealthy, in the 4th district of Gangnam. The mothers of the Royal State have a club called Royal Momvely which is headed by Hye Ryung (Park Sun Young). All the residents of Royal State are highly discriminative of people who rent apartments next to them and those who live in the Royal State or a place likewise. Ji Hoo is also envied by the children of these privileged kids and bullied by one of them.

Joon Hee has not been in contact with her brother Joon Hyuk (Oh Jung Se) for years, but suddenly rings him up one day asking for help with her son. Indifferent at first, Joon Hyuk eventually caves in and decided to look after him. His heart keeps dragging him back to his nephew and sister after this. He even plays along with everyone thinking that he is Joon Hee’s husband and Ji Hoo’s father. When the residents of Royal State consider him as a non-renter, he doesn’t correct them.

One day, just as Joon Hyuk says he will never see them again after the day passes, he accidentally exchanges phones with his sister. She becomes aware through a call on his phone that he is now homeless and he comes to know after checking her phone that she was subjected to domestic violence. He also witnesses Ji Hoo having a panic attack when they’re at the mall together, thinking he saw his grandmother. Joon Hyuk slowly becomes aware of how tough his sister and nephew have had it all along.

What to expect from Episode 3 of ‘Uncle’

The preview for the next episode of ‘Uncle’ hints at how protective Joon Hyuk will be getting over his nephew. Ji Hoo continues to become a target for bullying by other children but finds a friend standing up for him. The episode will also show us how Joon Hyuk adjusts to his new life at his sister’s house.

When will Episode 3 of ‘Uncle’ be released?

‘Uncle’ episode 3 will be released on Saturday, 18 December, 2021. Many are interested to see more heartwarming developments in this story as Ji Hoo’s uncle becomes more affectionate towards him. Viewers are also excited to see what happens between Song Hwa Eum (Lee Shi Won), who is Ji Hoo’s homeroom teacher and Joon Hyuk’s old time fan.

Where to watch ‘Uncle’

‘Uncle’ is being aired on TV Chosun every Saturday and Sunday. It is also available to stream on Viki. The drama spans over 16 episodes and will be broadcasted from December 11, 2021 to January 30, 2022. As the story progresses, we also witness Joo Kyung Il, a single father raising his daughter in the residency, take special in interest in Joon Hee. However, we are yet to know if this interest is romantic or something that concerns his own personal goals. If you want to confirm, make sure to tune in!