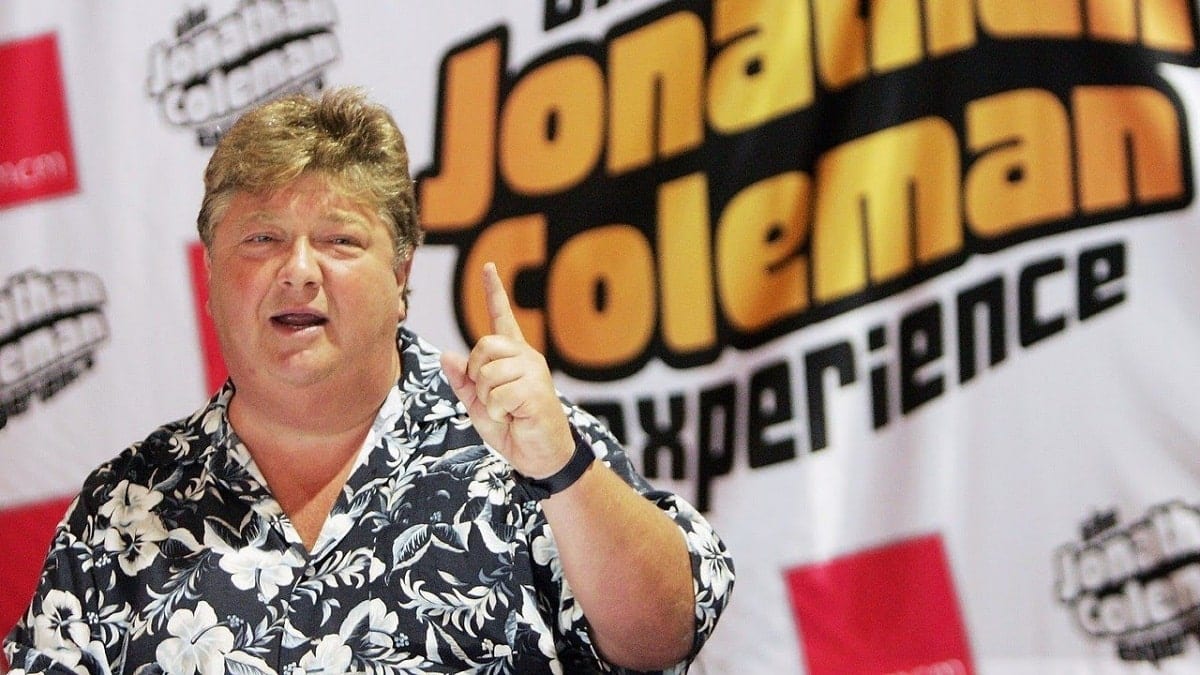 Jonathan Coleman was a famous television personality. If you are looking for Jonathan Coleman net worth and more about his personal life, you have to the right site. Jonathan was a radio announcer, writer, comedian, and advertorial spokesperson. He was well famous for his career in Australia and his native place Britain. He was the recipient of many awards and honoraries. Coleman was awarded an OAM (The Medal of the Order of Australia) for his outstanding achievement and service to the broadcasting media industry and the community.

Regrettably, this talented and outstanding personality is not with us anymore. Jonathan was passed away on 9 July 2021. Till his last breath, Jonathan was a fighter, fighting against cancer. It was one of the unfortunate days for us. We lost such a priceless diamond. Coleman was a humble person, and hence his fans and peers are still grieving over his death. He had worked in various fields like radio shows, news programs, writing for various magazines and newspapers. He had spread his love through his voice and words. Let’s know more about this fabulous person. Scroll down the page and read more about Jonathan Coleman net worth and his life.

Read Also: Erik Finman Net Worth: How Rich is The Young Entrepreneur?

Jonathan Harry Coleman was no born on 29 February 1956 in Hackney, east London, England. He was born to his mother, Sylvia Coleman. Later on, his family moved to Australia. There is not sufficient information on his family background or early life and neither on his education. All we know is he was of Anglo-Australian nationality. Even though Jonathan was famous in the industry, it was not an easy ride for him. He began his career from a small show and made his way to the top programs.

Jonathan initiated his career in the late 1970s. He made his first appearance on the children’s show called Simon Townsend’s Wonder World. Furthermore, Jonathan also worked as a DJ and presenter on Triple J. He had appeared in several movies and television shows. In conclusion, Coleman had nine credits as an actor. He had worked as a voice actor as well as released one music album and three singles. That was not the end. As an author, he had written for several publications including, famous magazines and newspapers. 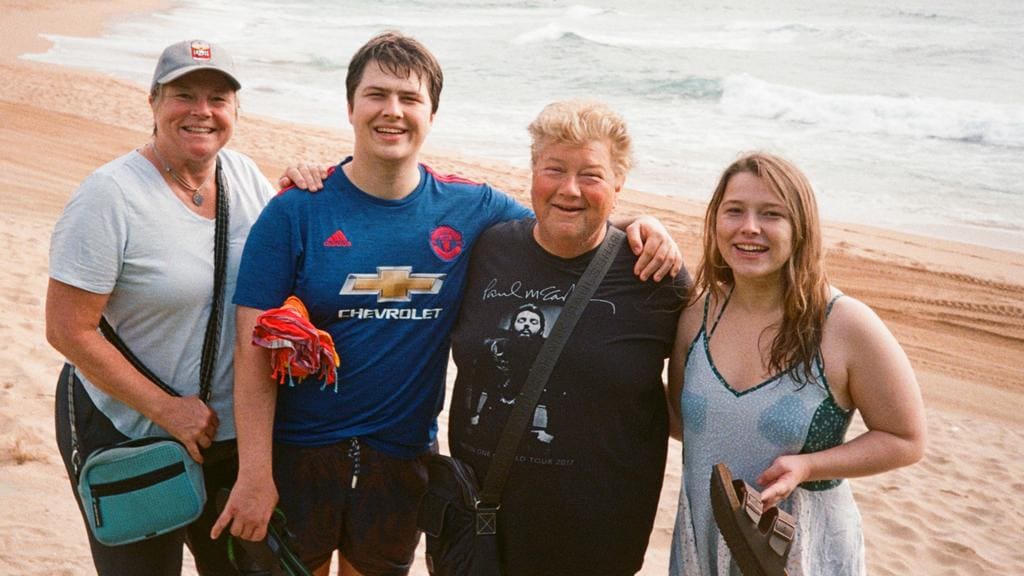 Jonathan Coleman with his family

Coleman always kept his personal life out of the spotlight. However, that does not mean he loved his family any less. Jonathan married Margot Fitzpatrick. The couple’s dating or wedding details did not disclose. The couple had two children, Emily and Oscar. Sadly, Coleman passed away on 9 July 2021 at the age of 65. He dies of prostate cancer. It was reported, Jonathan was fighting against cancer for four years and eventually got defeated. He was and is still loved by his family, fans, and colleagues. His wife even stated that she had 40 years of blissful marriage with Jonathan.

Also Read: Erik Finman Net Worth: How Rich is The Young Entrepreneur?

Jonathan Coleman net worth was estimated to be from $1 million to $3 million at the time of his death. His net worth is still under review. There is no trustworthy information on the exact income digit. Hence, we are not able to reveal his correct net worth at this moment. However, we can make rough calculations through his projects and achievements. Coleman was a famous English Australian writer, voice actor, comedian, television and radio presenter. 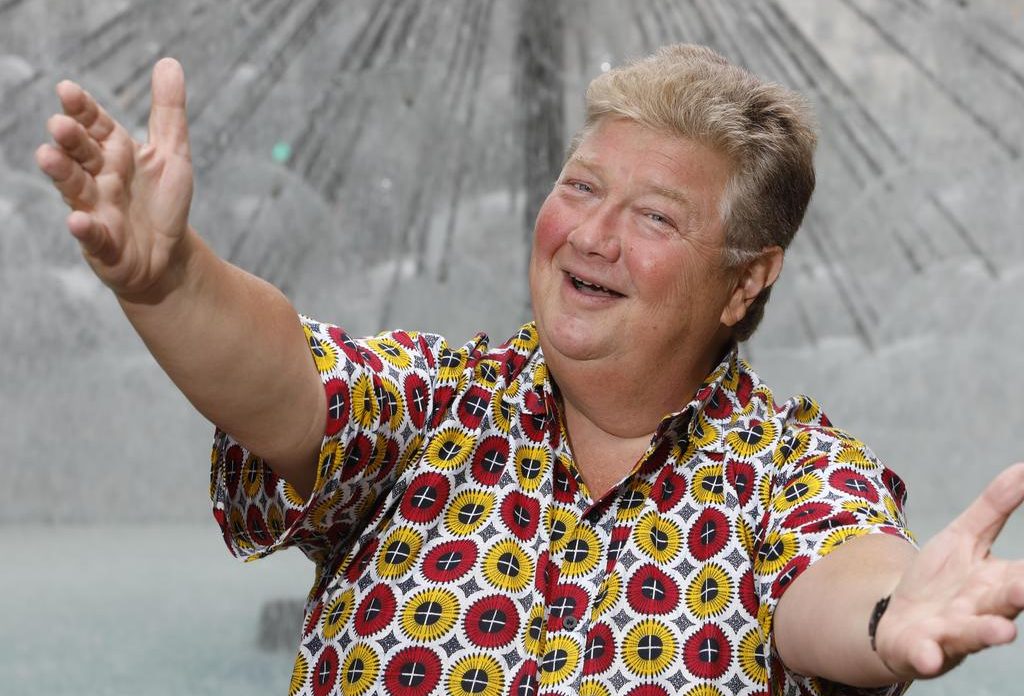 He had worked for numerous television shows like Off the Record, Jonathan Coleman’s Swing Sift, Born Lucky, Food and Drink, Celebrity Fir Club, Saturday Morning Live, and the second season of the same, etc. He had also starred in the movies Midnite Spares, Young Einstein. He had worked from small screen to big screen. He had also made a guest appearance on ITV sitcom Is It Legal? Jonathan had worked as record announcer for BBC GLR, Virgin Radio, Heart 106.2, BBC London 94.9, etc.

Besides being a radio presenter and actor, Coleman was known as a voice actor. He had provided the voice of the narrator for The Koala Brothers. He had released few singles. His list of accomplishments does not stop here. He even had written for magazines like Push and OK! and Daily Star newspaper and London’s Evening Standard newspaper. According to reports, he was recently a presenter on Studio 10 on Network 10. Jonathan never revealed his salaries. Even if we calculate substantial income from all of these, we can easily pass million dollars. Being a millionaire is one thing, Jonathan was one of the most respected and loved celebrities in the industry.