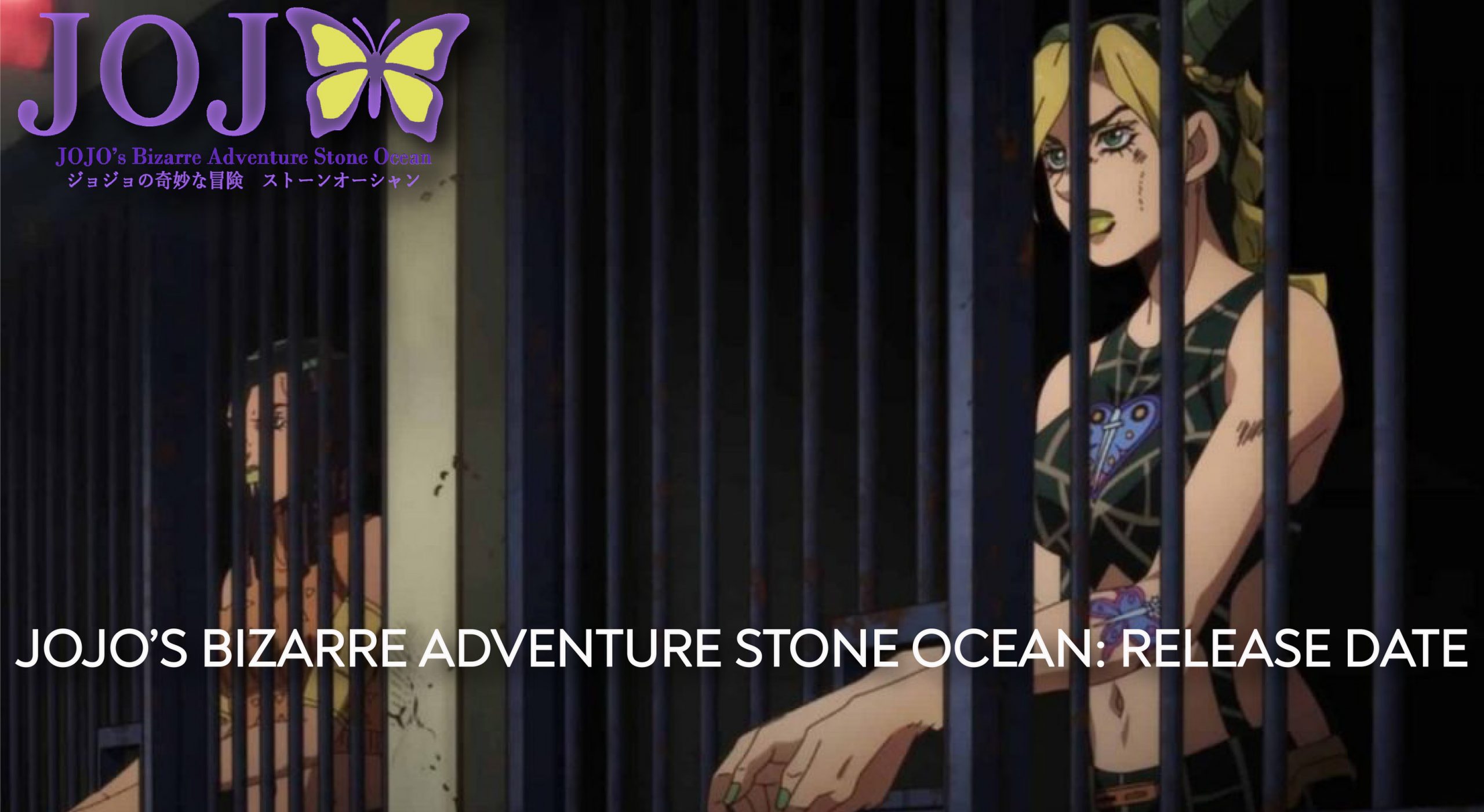 The best news for JoJo fans thus far is that the close-up character designs for Jolyne Cujoh, as well as her friends who will save her from prison, have been released. For those of you who don’t know it yet, JoJo’s Bizarre Adventure Stone Ocean traces Jolyne Cujoh, the latest of the long queue of JoJos. According to the story, she has been sentenced to 15 years in a maximum-security prison for a crime… wait for it… like all the JoJo’s did not commit. Afterward, when she arrives at the prison, her estranged father, Jotaro Kujo arrives at the scene as well. The main idea is to tell her about what lays ahead of her – that is, she was wanted, and people had locked up so they could kill her more easily.

Shortly after, she arrives at the prison, being as one of the chief characters from the Stardust Crusaders storyline of the series. She sees her father in the prison as well. And, of course, this murder plot and its mysterious perpetrator all come back to DIO, the series’ evil antagonist.

Do we have a trailer for JoJo’s Bizarre Adventure Stone Ocean? Yes, we do, and you may watch it down below.

This trailer for season 5 of the series was released by Netflix during a special panel last Sunday, and there it was also announced that JoJo’s Bizarre Adventure Stone Ocean will begin streaming across various shores by the end of this year. It is the Sixth arc of JoJo’s Bizarre Adventure and officially the fifth season overall of the highly popular anime.

The up-close character designs for Jolyne Cujoh and her Stand taking friends being released have also made their way online. Fans of the anime will now venture into a territory with lots of new Stand battles. Jolyne Cujoh will try and attempt to clear her name from the crime she did not commit. She will also make every attempt to survive while being held prisoner in Florida.

The story of this sixth arc of JoJo’s Bizarre Adventure goes something like this- it’s the year 2011, Florida; and Jolyne Cujoh, the daughter of Jotaro Kujo, is sent to a maximum-security prison for fifteen years for a crime that she did not commit and is wrongfully accused of by some giant conspiracy. During her time in incarceration, her father visits her, and she finally is confronted with the century-long rivalry between her family and its greatest enemy DIO who is getting his friend, the ideologue Enrico Pucci plans to work according to his last wishes.

The cast of JoJo’s Bizarre Adventure: Stone Ocean includes 7 members, and more are expected to be announced real soon. As goes for the episode count for the Stone Ocean arc, that is still unconfirmed at this point. As we write this piece, we are unsure of the exact episode count because that hasn’t been made available yet. Every arc of JoJo’s Bizarre Adventure has had the following number of episodes: 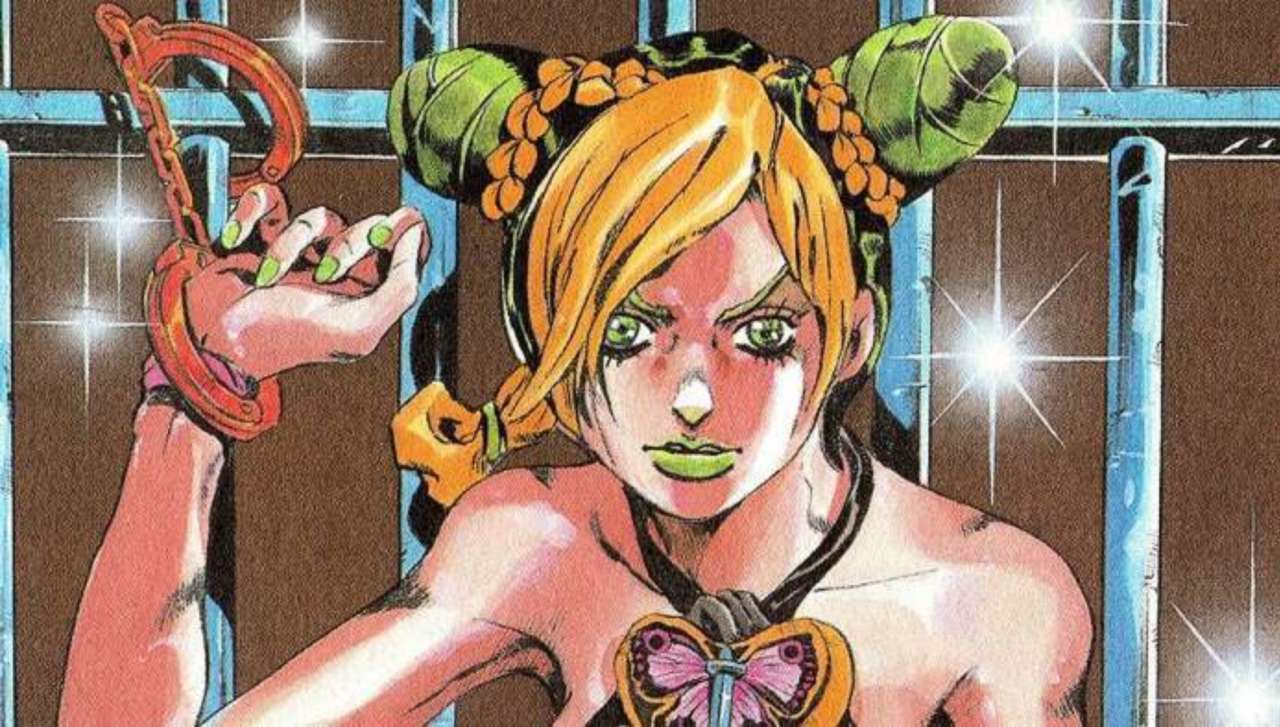 JoJo Stone Ocean is out in December of this year and is expected to be released in several countries, as well.