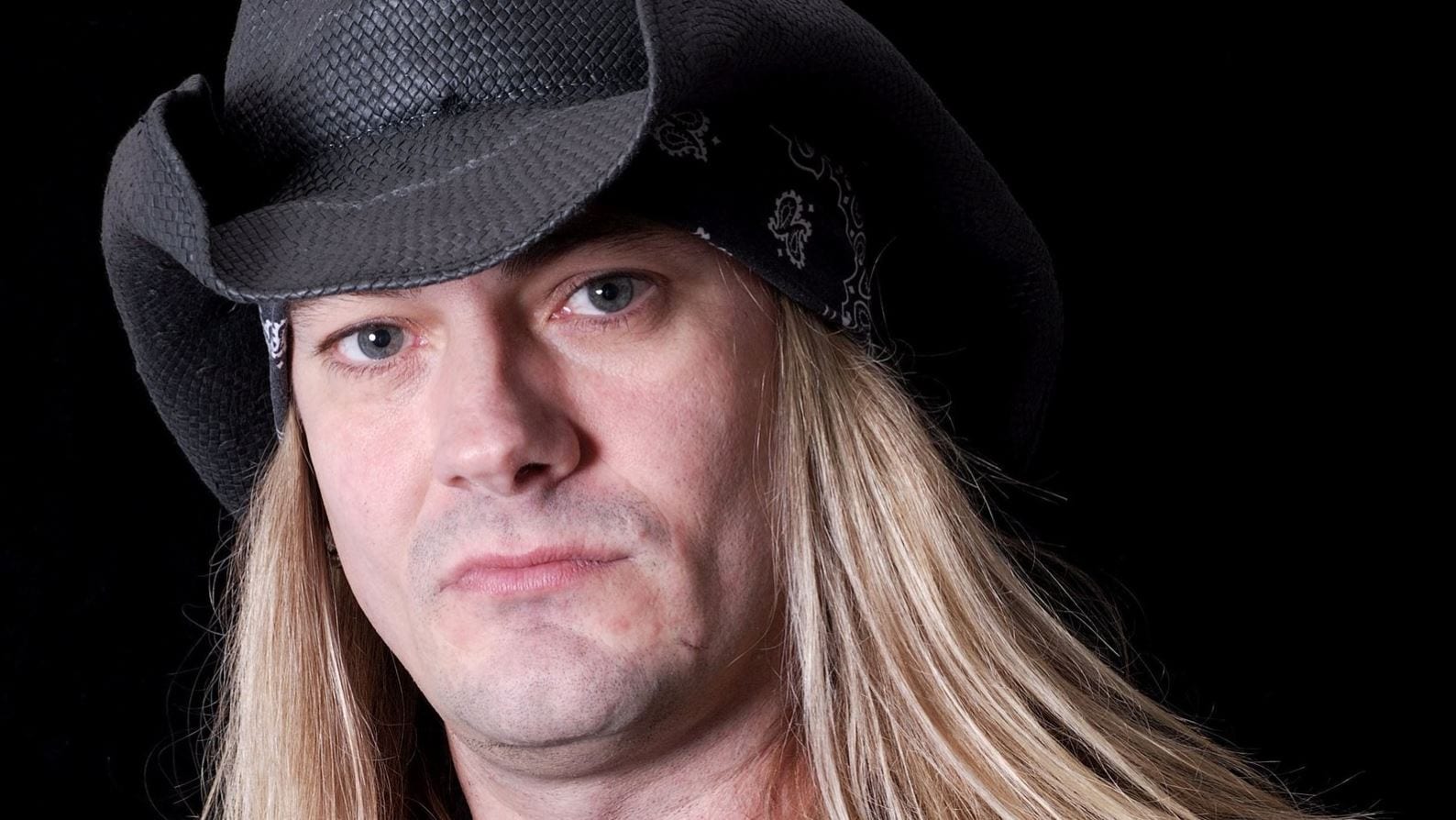 What was the Net Worth of Johnny Solinger? This question may come to some of our minds as we hear the unfortunate news of Solinger’s demise. Yes, the former lead vocalist of the band Skid Row, Johnny Solinger has sadly passed away on 26th June 2021. He was 55 years old at the time of his death, as he reportedly died from liver failure. This news would not be to the ones who were close to him our kept a close look on his social media, as the singer has been in deteriorating health for some time now. So, after a long career in the world of music, as Johnny Solinger has passed away, today, we will look into the net worth that he acquired by his death. Along with this, we will also look into Johnny Solinger’s career and his close ones.

It was back on 8th May 2021 when Johnny Solinger had first revealed his depleting health. He came to his social media to tell his fans how he has been hospitalized for the past month. He was diagnosed with liver failure and required some money for his treatment. Johnny Solinger’s situation seemed dire as he revealed how he was on seven medications at the saem time. Along with this, he had to get his stomach cleared regularly. This would fill up with fluids every couple of days. There was even a fundraiser for his treatment on GoFundMe with a goal of reaching $100,000. The organizer of the fundraiser, Brian Lawrence, also gave us updates on his treatment. On 16th June 2021, Jonny Solinger started his dialysis with the new catheter. And he even got his blood clot, and blood vessels took care of. Nevertheless, Jonny Solinger passed away.

Johnny Solinger had an expected net worth of $11 million. Most of this amount came from his music career. At the same time, the additional amount for his net worth had come from sponsorships. If we look at his career itself, it was more than long enough for Johnny Solinger to have acquired the assets. Born on 7th August 1965, Johnny Solinger moved to Dallas, where he fell in love with rock music. Later, in 1990, Solinger started his music career by forming his own band called the SOLINGER. He was the lead vocalist as they came out with four independent records, Solinger, Solinger II, Chain Link Fence, and Solinger Live. 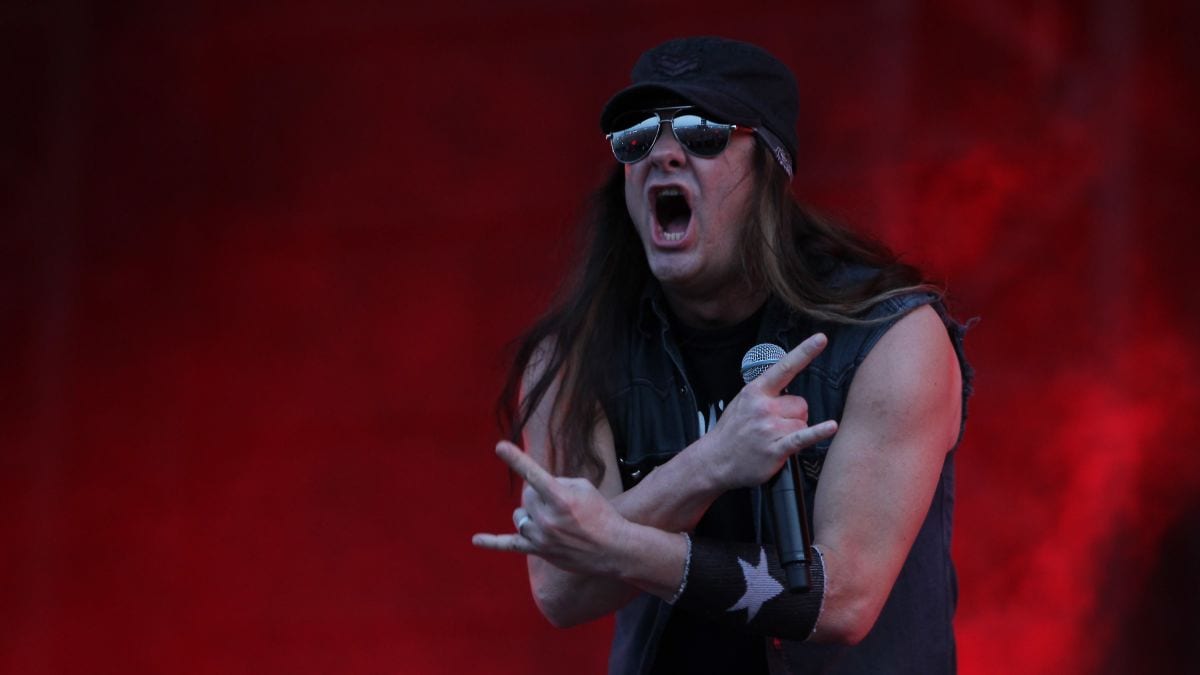 Nine years later, Johnny Solinger had a massive increase in his net worth due to his move to Skid Row. Here, he was hired by Dave Sabo, Rachel Bolan, and Scott Hill to become their new lead vocalist to replace Sebastian Bach. In 2000. Skid Row performed in the opening of Kiss’s “Farewell Tour.” Almost a decade later, in 2008, Solinger began to pursue his solo career in country music. He did come out with an album, but it only released regionally. This album even features the song “You Lie,” which he made with his Skid Row bandmates.

Also Read: Richard Saghian Net Worth: How Much Does The Fashion Designer Own?

Who Is Johnny Solinger’s Wife?

Johnny was married to Argentinian actress Paula Marcenaro Solinger. While the couple was very private about their personal lives, reportedly, they got married back in 2011. And this marriage was only put to a stop by Jonny’s unfortunate demise. The couple also hadn’t posted many pictures of themselves on Instagram. Nevertheless, each of their Facebook accounts is filled with pictures with one another. But after Johnny Solinger’s death, Paula came to Instagram to put up a story mourning the loss of her husband. 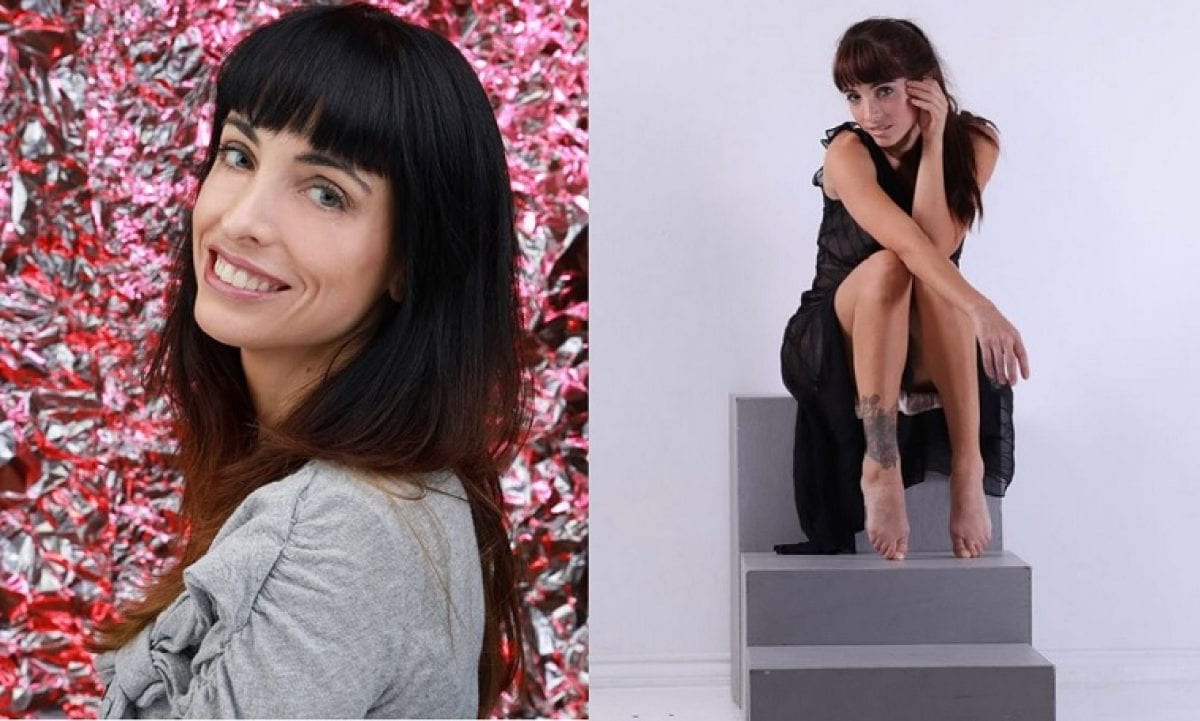 Paula Solinger is an actress who has been in the gig ever since she was six years old. While she has appeared in many featured films and short films, her main focus is on the stage play. Along with this, Paula has also done modeling, voice-over, and hosting. Her recent works in media include the 2021 Amazon Prime film The Pizza Joint, directed by William Molina. She has also appeared in the movie Girl Next and had also starred in the 2020 comedy-horror film Survivor Girls.