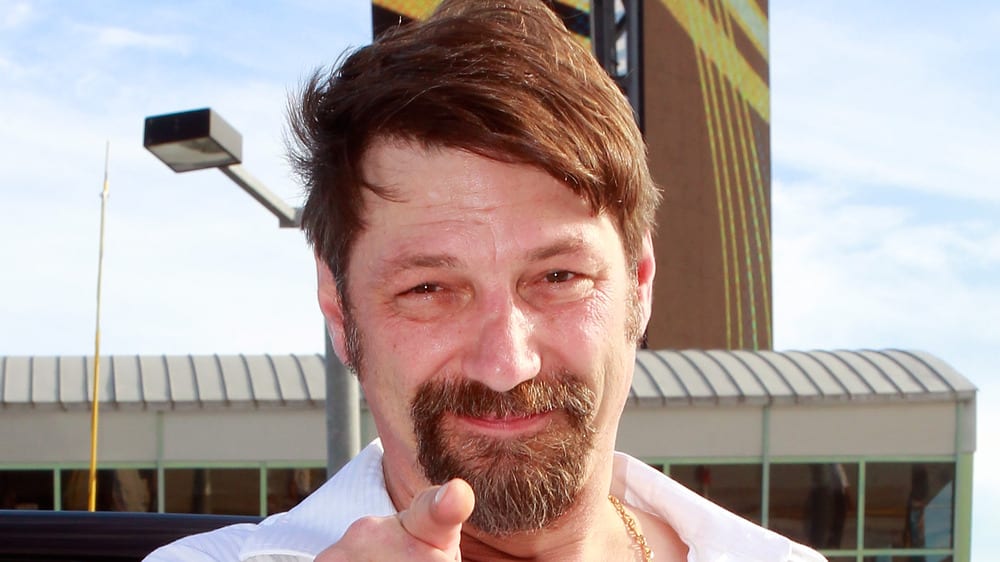 Discovery Channel’s popular show The Deadliest Catch is one of the most-watched shows that has already reached its 17th season.  One of the known faces of the show, Johnathan Hillstrand, has been a series regular over the years. He is one of the brave seamen who shows how it is to be in the rough and tumultuous fishing life on the coast of Alaska. While Johnathan has been a regular on the show, fans were left heartbroken after he left the long-running show in order to enjoy his post-retirement life. However, it seems like the fishing expert could not stay away from the adventures for long!

Believe it or not but Johnathan Hillstrand has been learning fishing from the young age of 7. By the time he was 17, he was already fishing crabs. Apart from his love for fishing, he also looks after the different business branches of the Hillstrand family. While Johnathan took retirement from the fishing business, he has appeared on a commercial for Geico Insurance. After a brief break from the limelight, Johnathan is back on the Discovery show as fans got to see the first look. Fans were shocked to see after Johnathan was threatened by Russian draggers!

Although Jonathan Hillstrand took retirement by the time the series was filming its 13th season, the popular figure continues to make headlines. He has spent as many as 37 years in the crab fishing industry. Moreover, it is reported that during that time Johnathan managed to pull more than 22 million pounds of crab! The reality television show star has an estimated net worth of $2.2 million. 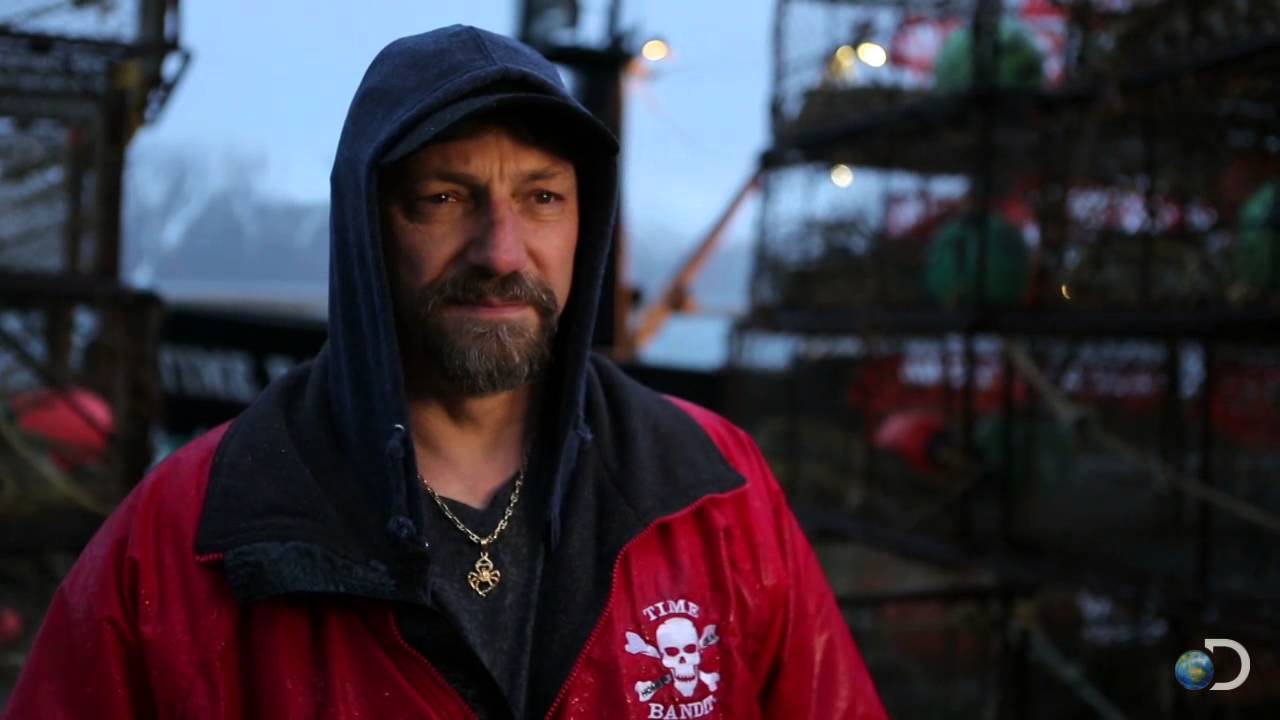 While Johnathan retired from the business after 37 long years, he was soon back in the show given how the ongoing pandemic horror wreaked horror on the fishing industry. Johnathan is also the commander of the ship named Time Bandit.  Moreover, the Deadliest Catch fans have seen how Johnathan holds immense knowledge in what he does and how to keep the crab population sustainable. Not to forget how he has given fans important insight into the illegal crab fishing business and how it has been going on for years!

For More, also read Rafael Nadal Net Worth: How Much Has He Made in His Successful Tennis Career?

Johnathan Hillstrand Is Back In The Newest Season Of Deadliest Catch!

While Johnathan did not have my plans to return after his retirement, it seems like the newest season of Discovery Channel’s The Deadliest Catch saw the commander of Time Bandit returning with all his glory. Here’s a little sneak peek into the newest episodes of The Deadliest Catch. Don’t miss out on the newest episode as Johnathan, along with his team comes up with a plan to take down the Russian draggers and more.

Find out how it all goes down on #DeadliestCatch NOW on @Discovery and streaming on @discoveryplus. Download & subscribe: https://t.co/uW5wBALPyo pic.twitter.com/I5BY8MMu05

He was pretty much convinced by pal Sig Hansen. As fans saw how the team along with Hansen, admits that they need all the help they can, they want Johnathan on board, and he can live the life of retirement later. With the Time Bandit commander back on track, it is going to be an interesting watch for fans. The men are back at work and as the ship is out in the waters, fans are in for a gripping watch in the newest episodes of the hit Discovery Channel show Deadliest Catch.

Jonathan is happily married to Heather Hillstrand. According to sources, Heather met Johnathan back in 2017 and entered into a relationship with him along with her three children from her previous marriage. The pair tied the knot later in Las Vegas and have been basking in marital bliss ever since. 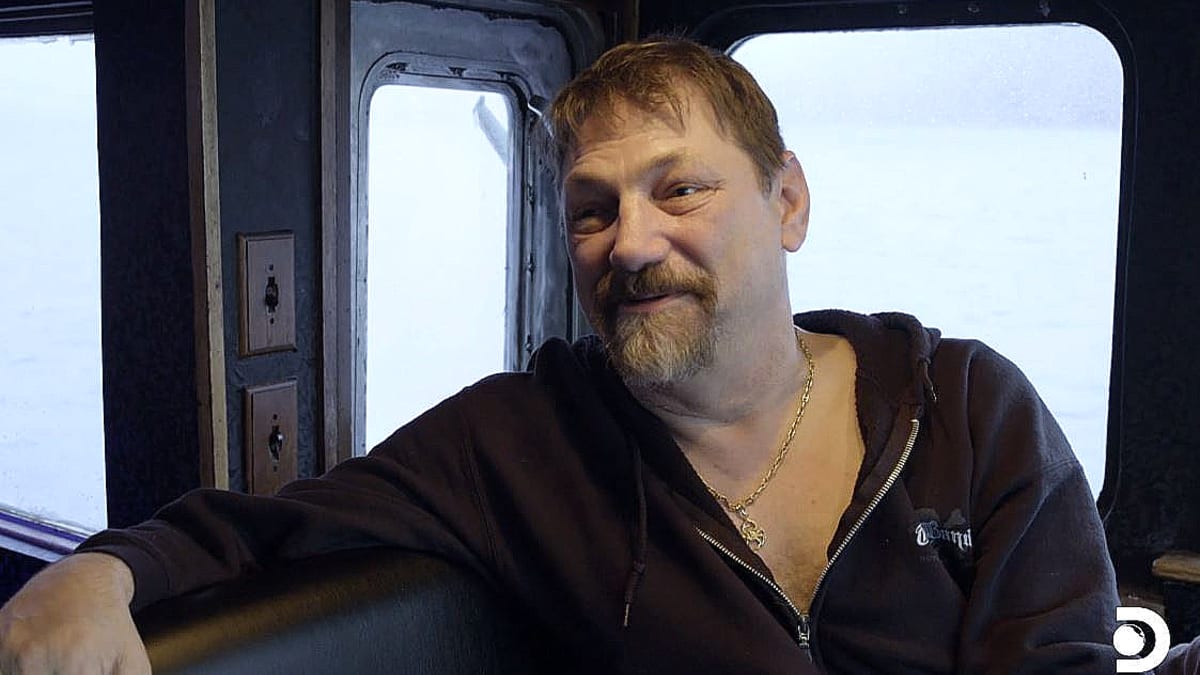