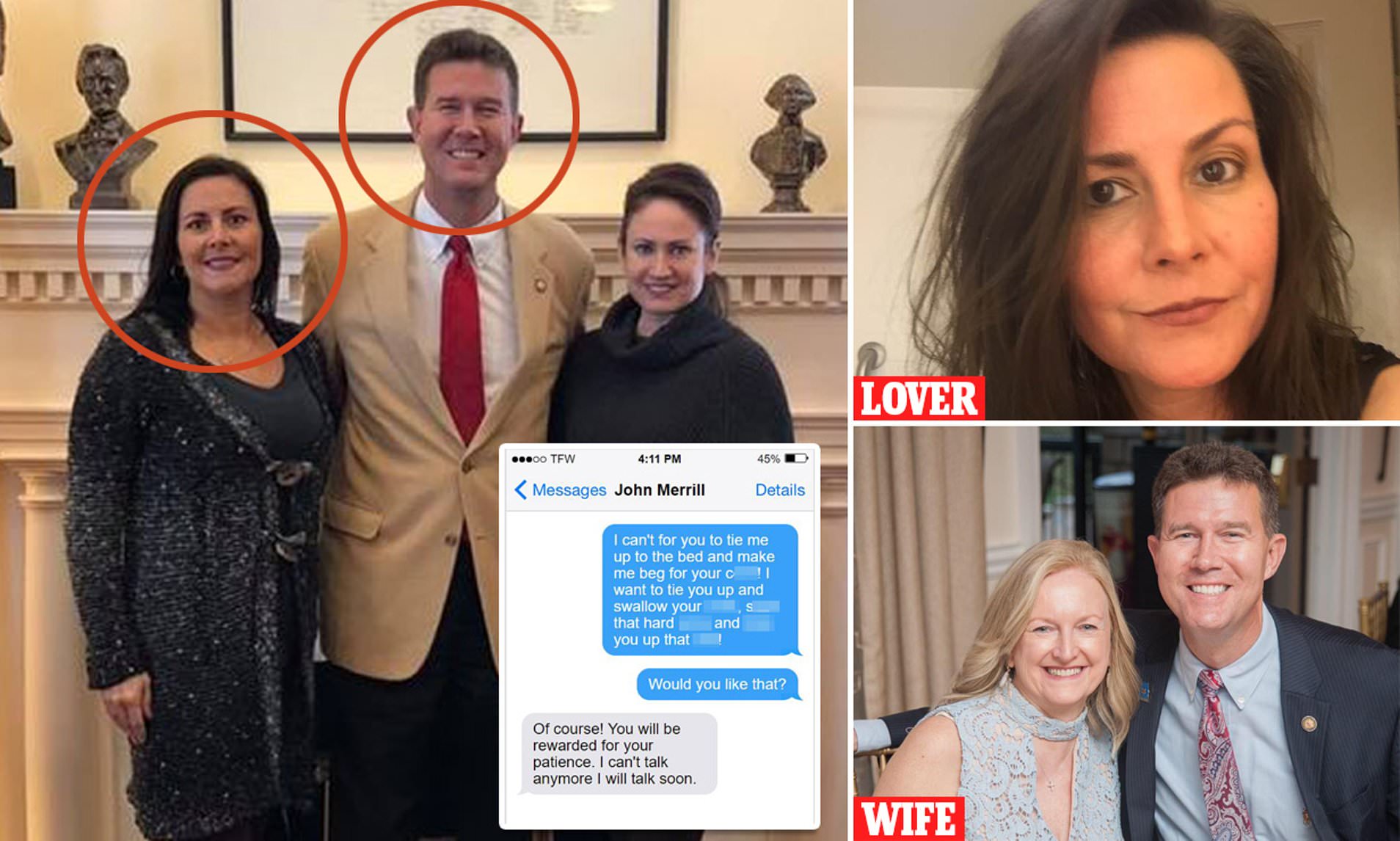 John Merrill Admitted That He Was Having An Affair.

John Harold Merrill, secretary of Alabama State; Was recently accused of having an extramarital affair with 40 years old legal assistant. Merrill denied the accusations until the woman released the text messages and called records of them talking about the intimate moments they spent together.

Merrill went on a local conservative radio show. He claimed that the story posted by a right-wing blog claiming that; He had an affair with a legal assistant accused him of using racist language. The story was a false smear designed to end his bid for U.S. Senate. He added to his statement by saying that the assistant used to stock him. Used to find ways to stay late with him in the office. 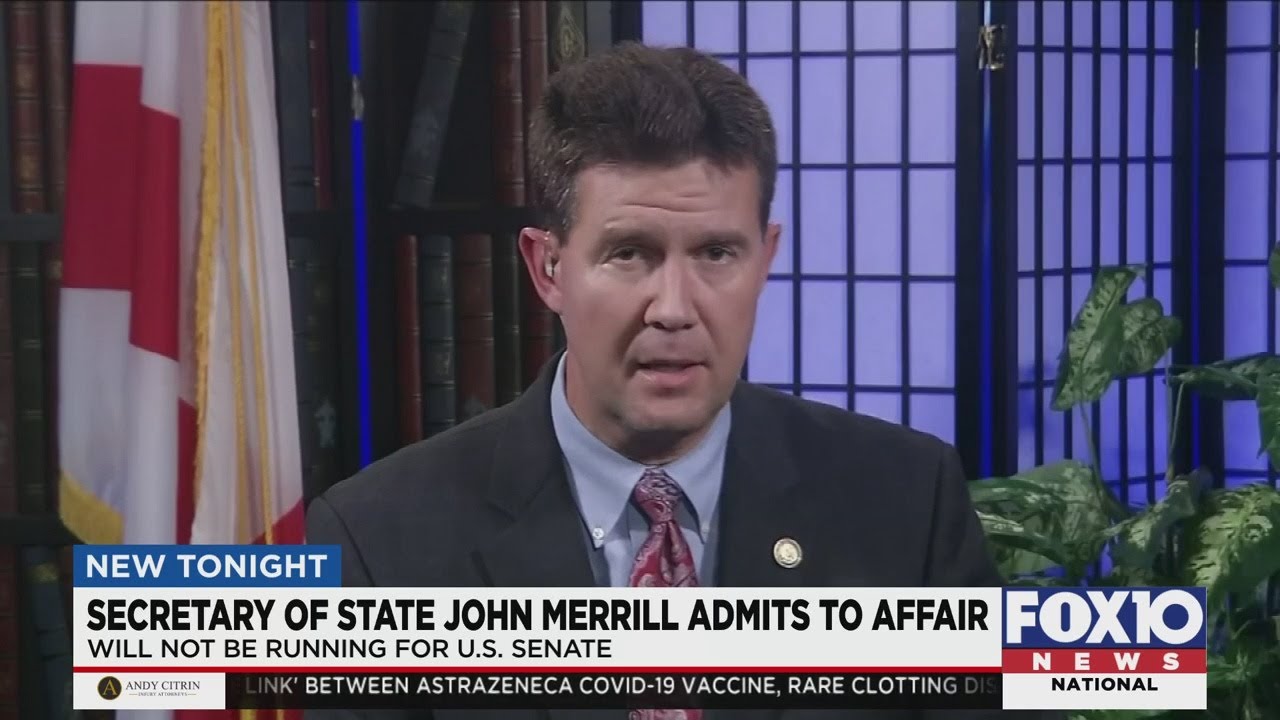 John Merrill Addressing His Citizens After Being Accused of Being Racist. (Credits: Fox10)

He stated that “People are trying to use this to either boost the candidacy of other people, Or they are doing it essentially to harm his family and him. “It’s very frustrating and very disturbing.” Hours later, the media defied him with a recording of a specific phone call between Merrill and the woman, the legislator changed his story. Merrill confirmed the affair.

He said he would abandon his plans to run for Senate. Merrill stated “It’s clear that he had an inappropriate relationship with her, and it is not something that he is proud of or something that is something that. He is very disappointed in himself,”
Merrill, who is married with two children, showed guilty behavior. He issued a statement where he said, “He is also disappointed that he allowed his family to be embarrassed by this action. And it’s something that he certainly will always regret because of the pain that it has caused to his family.”

One of the party members said that The Democratic Party is much more worried about the accusation that Merrill is regularly applied to African American judges and residents in Alabama as ‘The Coloreds.’ The member also stated that “If the allegations are true, he must confess AND resign immediately. Because after the Black Lives Matter movement, we don’t want any possibility of flooding the streets with the protesters again.

Merrill refuted the allegations that he used racist language to apply to Black people living in Alabama.
On the other hand, he is determined to fulfill his duties as secretary of the state. He intends to continue my service as your Secretary of State through the end of my term. Secretary made a statement that said He does not know what the next section will present for his family and me,” Merrill added: “A great team surrounds him, and he looks forward to finishing the goals we set out to accomplish before our term ends in January of 2023.”

He accepts that he did an immoral thing. He doesn’t mean that he has to begin from his job because he is good at it and cheated her wife and family, but he will never do anything to betray his country and his duty. Merrill belonged from Wedowee, Ala., comes from a family genuinely involved in public life. His father was a probate judge, and other family members have worked as lieutenant governor, state deputies, and Alabama Supreme Court justices.

Merrill was first chosen to public office in 2010 when he became the Alabama House of Representatives. He was chosen secretary of state in 2014. In 2018 he secured a very hard win. While campaigning for state secretary, Merrill’s rumors had a consensual meeting with a married woman in 2010 circulated online, in newspaper commentary sections, emails, and blogs. The accusation stemmed from allegations in an unnamed woman’s divorce case, in which she claimed that she and Merrill had interested in oral sex. Merrill told correspondents that the woman had kissed him, unbuttoned his shirt, withdrew his belt, and fondled him. However, he denied oral sex occurred.

Whereas, One more recording was leaked, which is date October 2020 phone call, in which Merrill asks the woman to end the affair. “To which she replies. So, the last time that we had sex, that’s the last time ever?” To which Merrill said yes. When Merrill was confronted with the recording, so, He admitted to the affair and announced he would not be seeking public office next year.